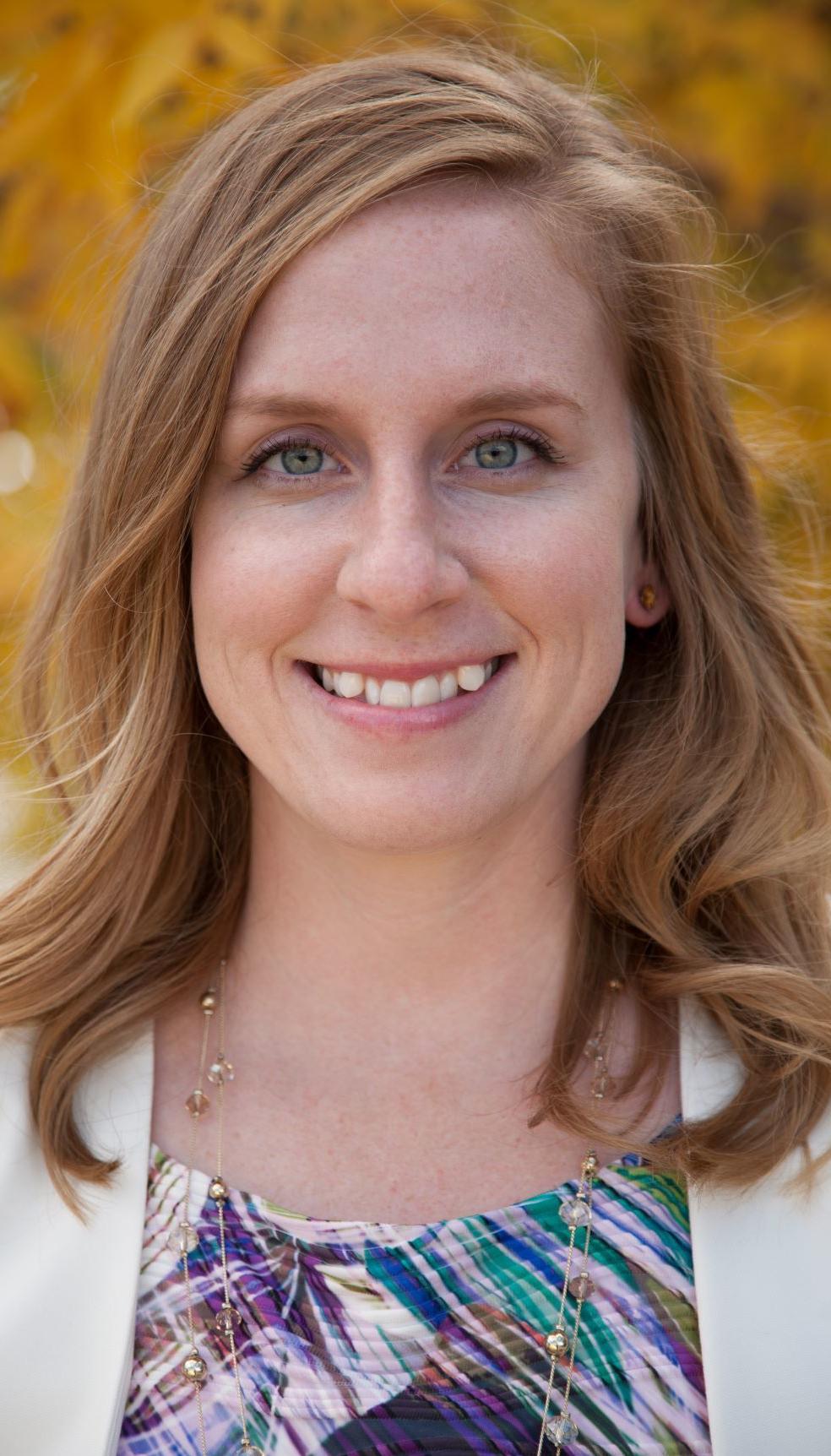 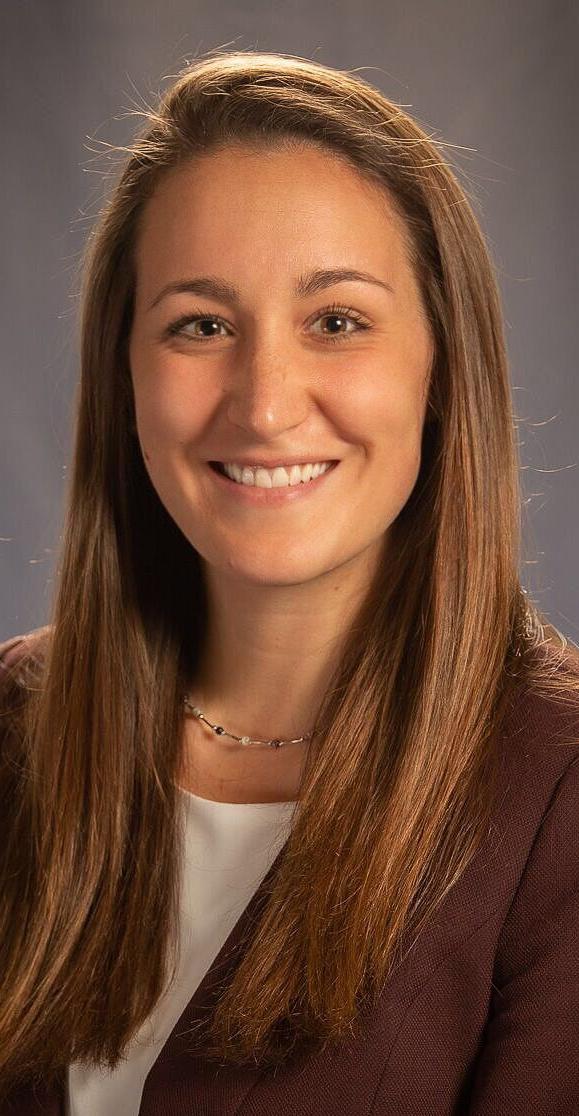 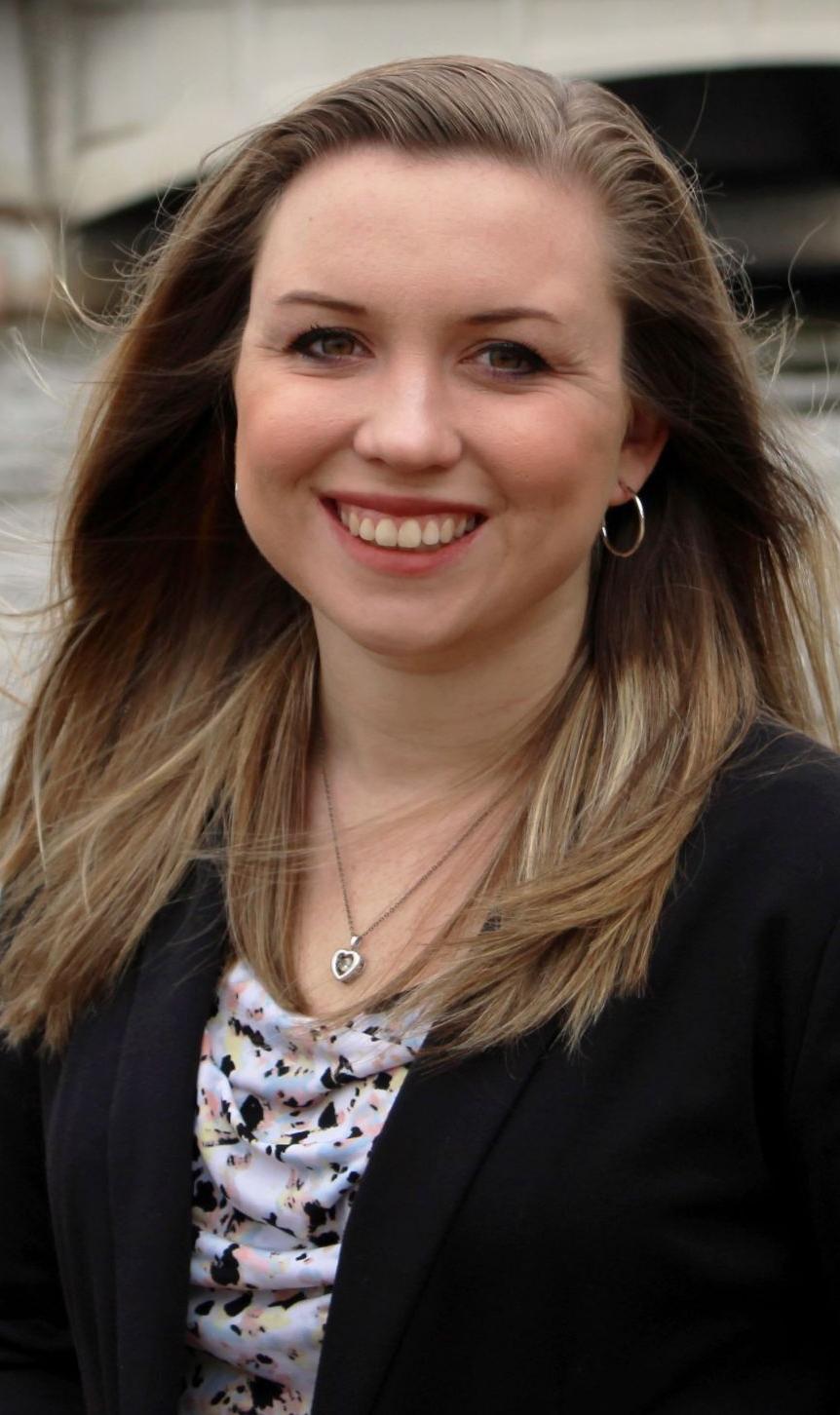 The Fort Atkinson Community Foundation is pleased to award six Walter and Louise Buell Graduate Scholarships to Fort Atkinson students who are pursuing graduate studies all around the country and even overseas.

The Buell Scholarship Fund, which provides the Buell Graduate awards, was established at the community foundation by the estate of Louise Buell. Mrs. Buell graduated from Fort Atkinson High School, and she and her husband Walter kept a vacation property in the Lake Koshkonong area which they visited regularly from their home in Chicago. Having no children of their own, they set up a scholarship fund at the foundation to help the children of others.

Buell Graduate Scholarships are available to residents of Fort Atkinson or graduates of Fort Atkinson High School who are enrolled, or accepted for enrollment, in a graduate program at an accredited college or university, leading to a masters, doctorate or professional degree. The recipient may be a full or part-time student, but they must be making steady progress toward a degree.

Selection is based on academic achievement, potential for success in their chosen field, community involvement, citizenship and the need for financial assistance.

For more information about the Buell Graduate or any of the community foundation’s other scholarships, contact the foundation’s executive director, Sue Hartwick, at (920) 563-3210 or via email at facf@fortfoundation.org.

While in dental school, Eric has served in an impressive number of volunteer roles, earning praise from his professors for his mentoring of peers and his obvious leadership skills.

Michele Coleman has been awarded a $3,000 Buell Graduate Scholarship.

A 2007 graduate of Fort Atkinson High School, Coleman earned her bachelor’s degree in 2011 before going on to earn two master’s degrees in public health and public affairs in 2014, all at UW-Madison. Her Master of Public Health thesis on family planning in Kenya ignited her passion for global public health that now has led her to pursue a doctorate in public health at the prestigious London School of Hygiene and Tropical Medicine.

Michele has assembled an impressive resume, leading one of her professors to note that she is well on her way to becoming a global health leader, striving to eliminate health inequities on a global scale.

Taylor Garlock has been awarded a $1,000 Buell Graduate Scholarship.

A 2015 graduate of Fort Atkinson High School, Garlock earned her bachelor’s degree in biology at UW-La Crosse where she graduated with highest honors in December of 2018. She is now pursuing a master’s degree in occupational therapy at Carroll University in Waukesha.

Upon graduating in May 2021, Taylor hopes to return to the Fort Atkinson area to begin a career in occupational therapy.

Alexis Kent, a 2014 graduate of Fort Atkinson High School, has been awarded a $1,000 Buell Graduate Scholarship.

Entering UW-Madison as a nursing major, Kent realized early on that her strengths aligned more with the administrative side of the healthcare industry. So, she smartly enrolled in business classes and discovered her true calling was as an administrator who could implement health initiatives and put theories into action to achieve her goal of high-quality, patient-centered care.

Nate Pyka has been awarded a $2,500 Buell Graduate Scholarship.

In an effort to be a better teacher for his students, Nate has decided to go back to school part-time at UW-Madison to earn a master’s degree in special education, with an emphasis on teaching literacy. He hopes to graduate in the spring of 2022.

Kory Scherer, a 2016 graduate of Fort Atkinson High School, is the recipient of a $5,000 Buell Graduate Scholarship.

Scherer graduated from Carthage College in December 2019, earning two bachelor’s degrees in psychology and sociology. Her sociology professor described her as a “exceptionally intelligent, articulate, self-motivated scholar” who was able to turn out two senior theses for her two majors in the space of one calendar year.

Not surprisingly, he noted that Kory was “the best student that I have worked with during my time at Carthage College.”

This fall, Kory will be enrolling at Mount Mary University in Milwaukee to pursue a master’s degree in professional counseling with an emphasis in clinical mental health.