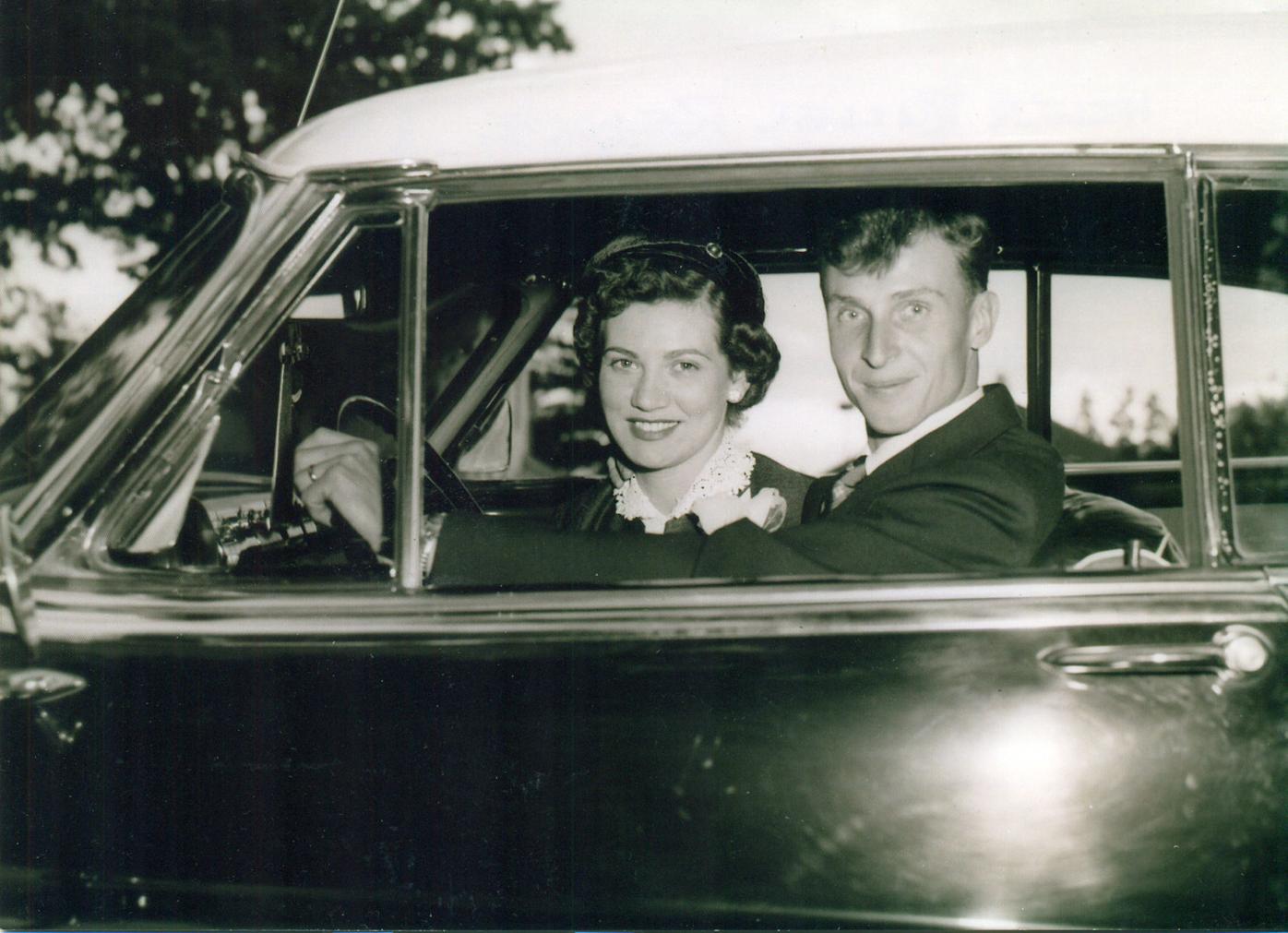 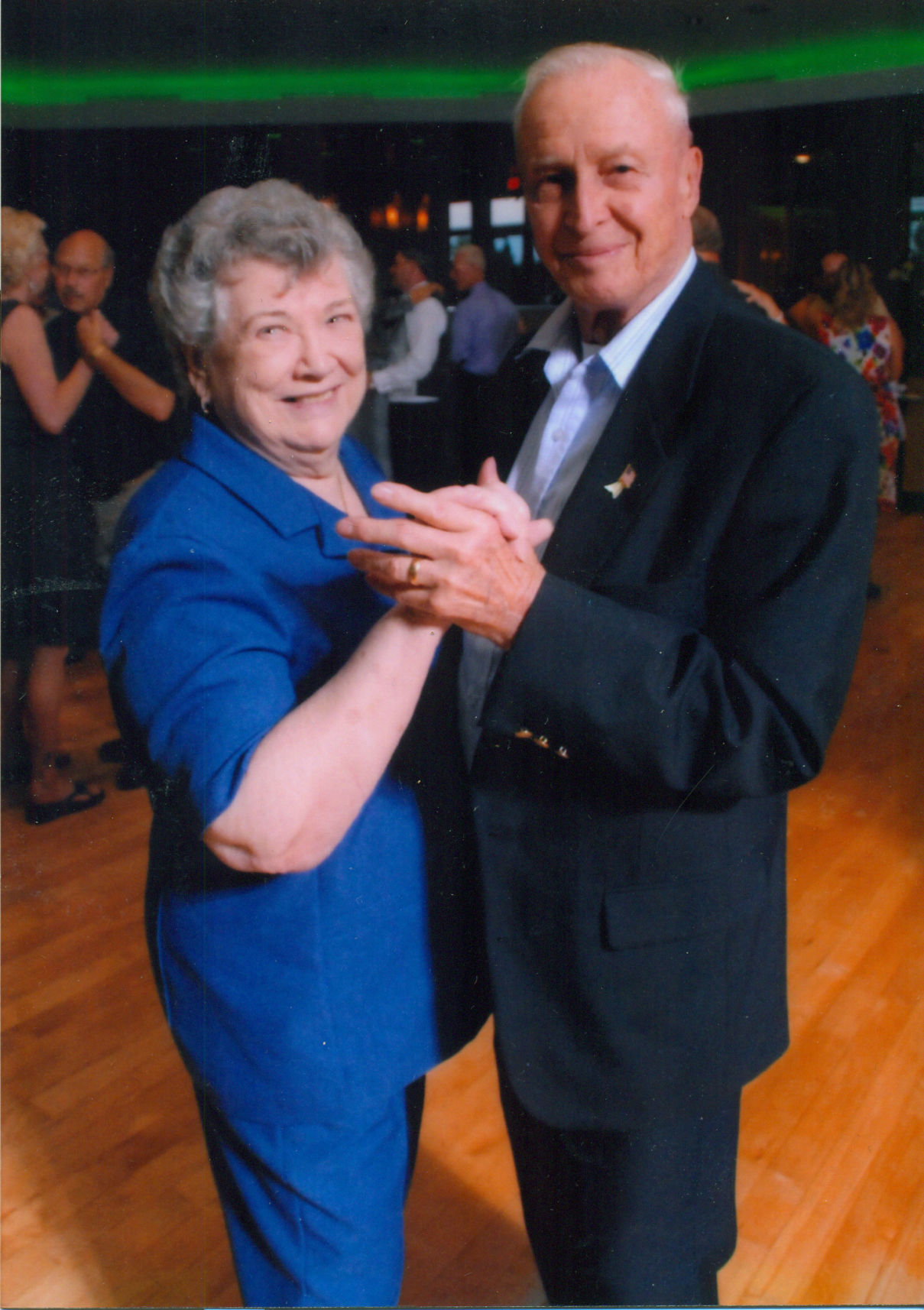 60 YEARS — Helen and Bill Kirchmayer will celebrate 60 years of marriage on Sept. 8. They were married on the date in 1956 at Friedens United Church of Christ in Fort Atkinson, with the late Rev. Hammoud officiating. Attending Helen as her maid of honor was the late Beverly Brickson. Standing up as Bill’s best man was his brother the late Andy Kirchmayer. Helen worked in the obstetrics and gynecology department at Fort Memorial Hospital from 1967 to 1977. Bill served in the Army from 1950 to 1953 in Germany, the National Guard 32nd (Red Arrow) Division, 128th Inf. Regiment from 1954-1966, and the TLAT unit from 1977 to 1994. He also was employed with Wisconsin Electric from 1953 to 1993. Bill and Helen have two children, Sharon Anne and William John. The couple was blessed with four grandchildren, Andrew James and Alyssa Anne Wutke and William Raymond and Erika Rae Kirchmayer. They have been further blessed by two great-grandchildren, Chase Michael Wutke and Aaron Michael Wutke. A celebration will be held on Sept. 10, from 4 to 8 p.m. at the Veterans of Foreign Wars Post 1879. A buffet will be offered, and a cash bar will be available. All family, friends and those who know Helen and Bill are encouraged to attend. Bring only photos and memories to share. No gifts please — the shelves are full.