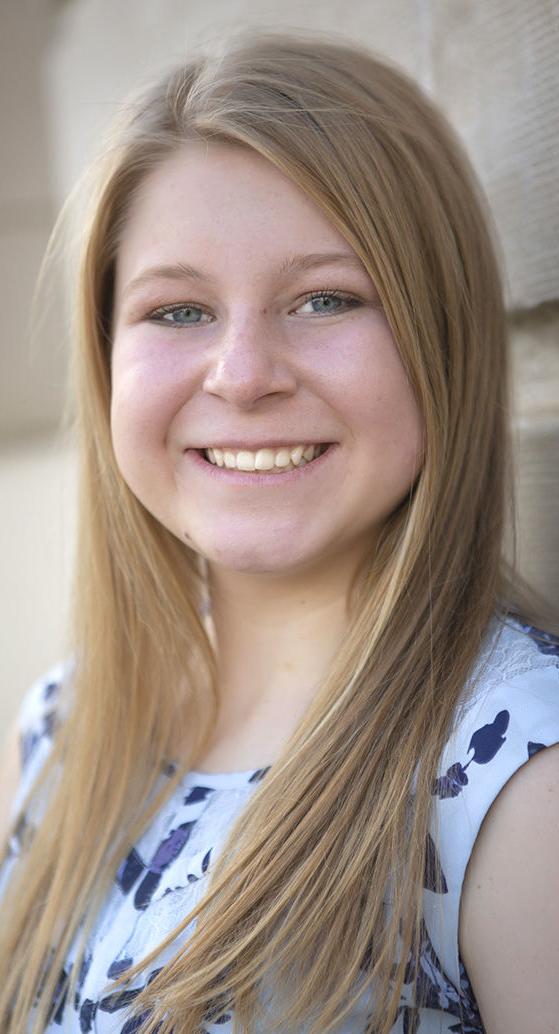 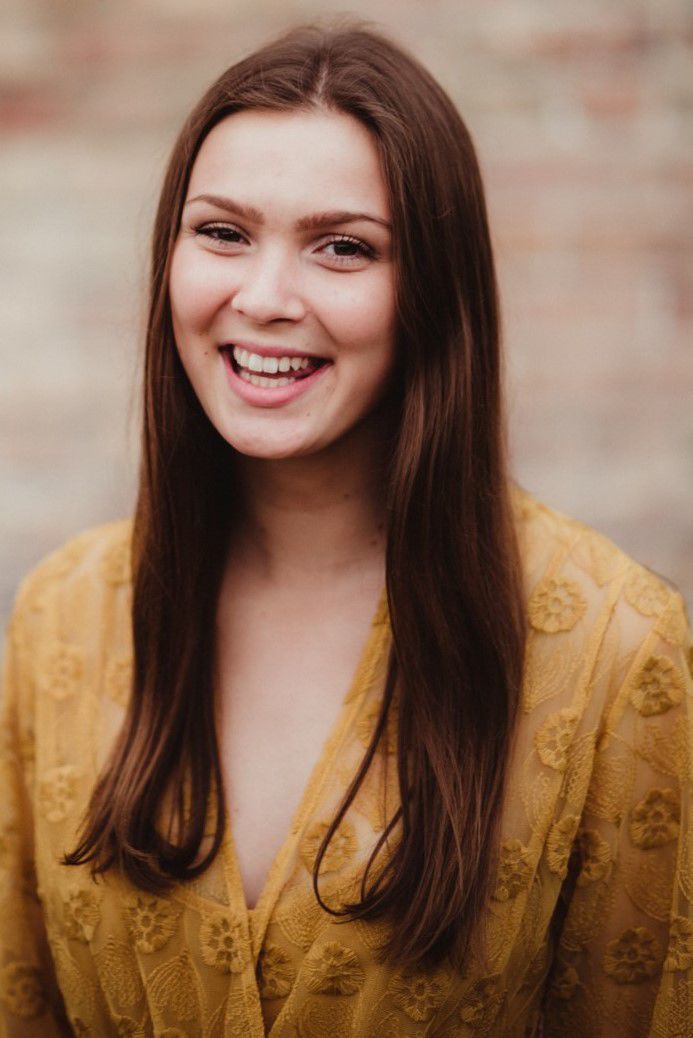 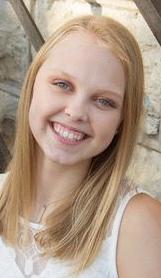 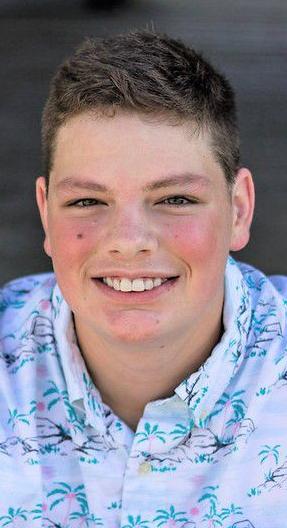 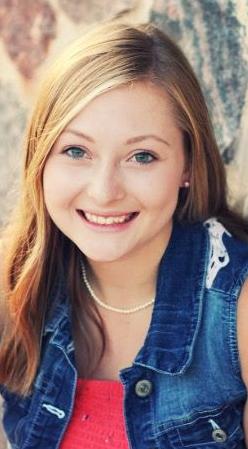 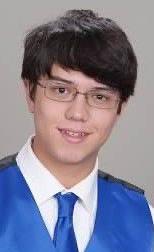 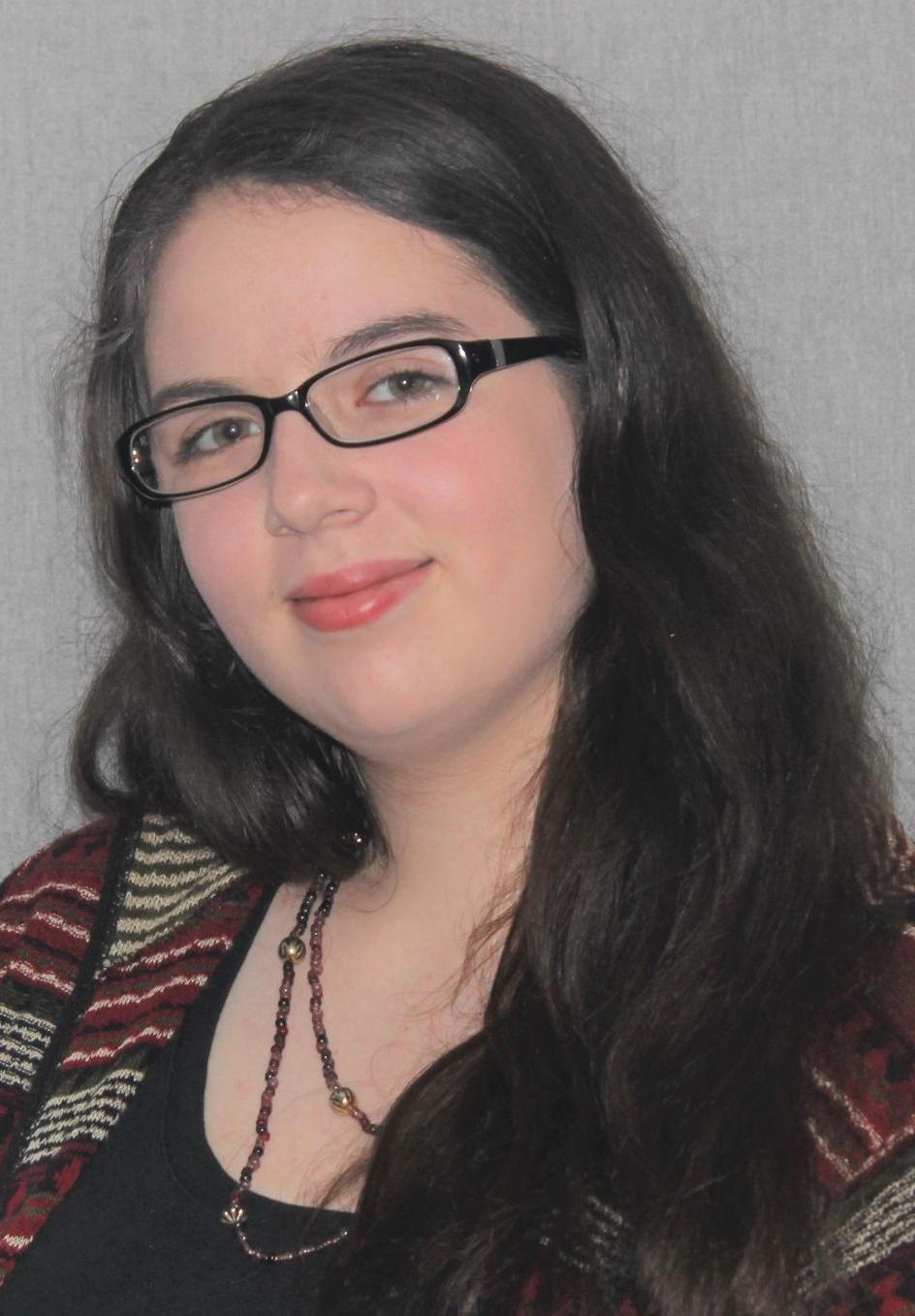 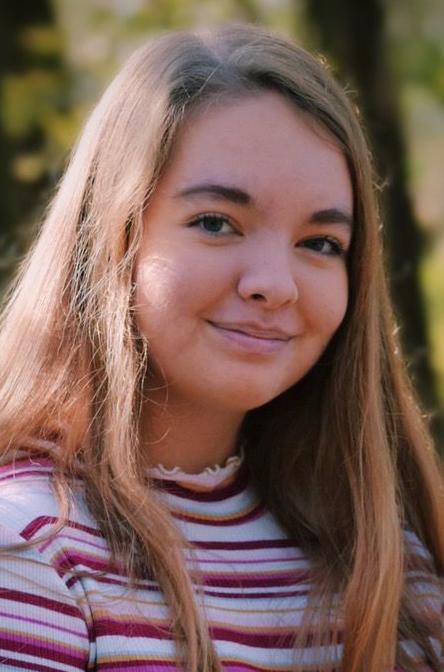 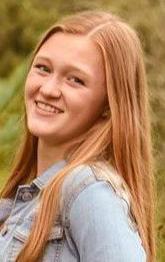 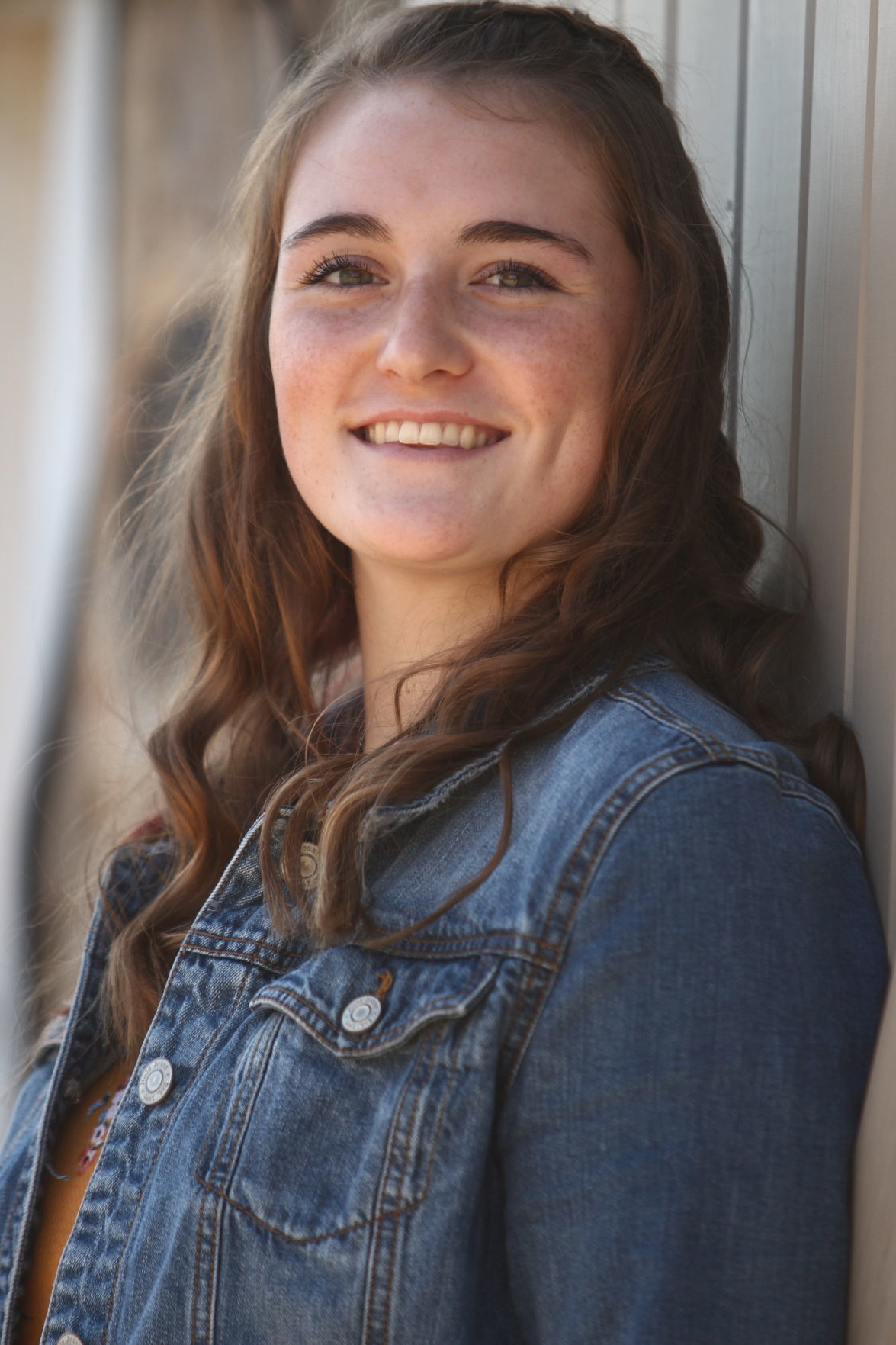 The National School Choral Award is the highest honor for high school choral performers. It recognizes the dedication and musical achievement of top choral students nationwide and was awarded to senior Madelyn Plitzuweit, daughter of Tom and Bath of Oconomowoc.

Two Outstanding Leadership awards were given, one to senior tenor Connor Dobson, son of Roger and Rachelanne, Johnson Creek; and a senior bass, Kyle Doering, son of Matt and Jill, Lake Mills. The Swing Choir Choreographer recognition was given to senior Hannah Koenig, daughter of Brad and Cheryl, Cambridge.

The Louis Armstrong Jazz Award was inaugurated in 1974 with the consent of his widow shortly after this great jazz artist died in 1971. It honors the outstanding jazz musician at each high school nationwide; this year’s award was presented to junior Nick Yaroch.

The Woody Herman Jazz Award was created in 1988, shortly after Herman’s death, also to honor outstanding jazz students, and was given to senior Jadyn Duddeck.

Said to be the most prestigious band award given to a high school band member, the John Philip Sousa Band Award is given to recognize superior musicianship, dependability, loyalty and cooperation, and was awarded to senior Gilbert Haw.

Since the Wisconsin State Music Association state festival was canceled due to the COVID-19 pandemic, WSMA offered a Virtual State Solo Festival available for the state-qualifying performers. Eighteen Class A entries from Lakeside Lutheran earned a starred first rating at the district level held the week of Feb. 24-29. Of those 18, 10 soloists were able to perform for the virtual state festival. Receiving firsts for their performances were Emma Berg, musical theater soprano; Benjamin Kasper, drum set; freshman Jack DePrey, piano, son of Steve and Beth, Sun Prairie; and Ella Collins, piano.