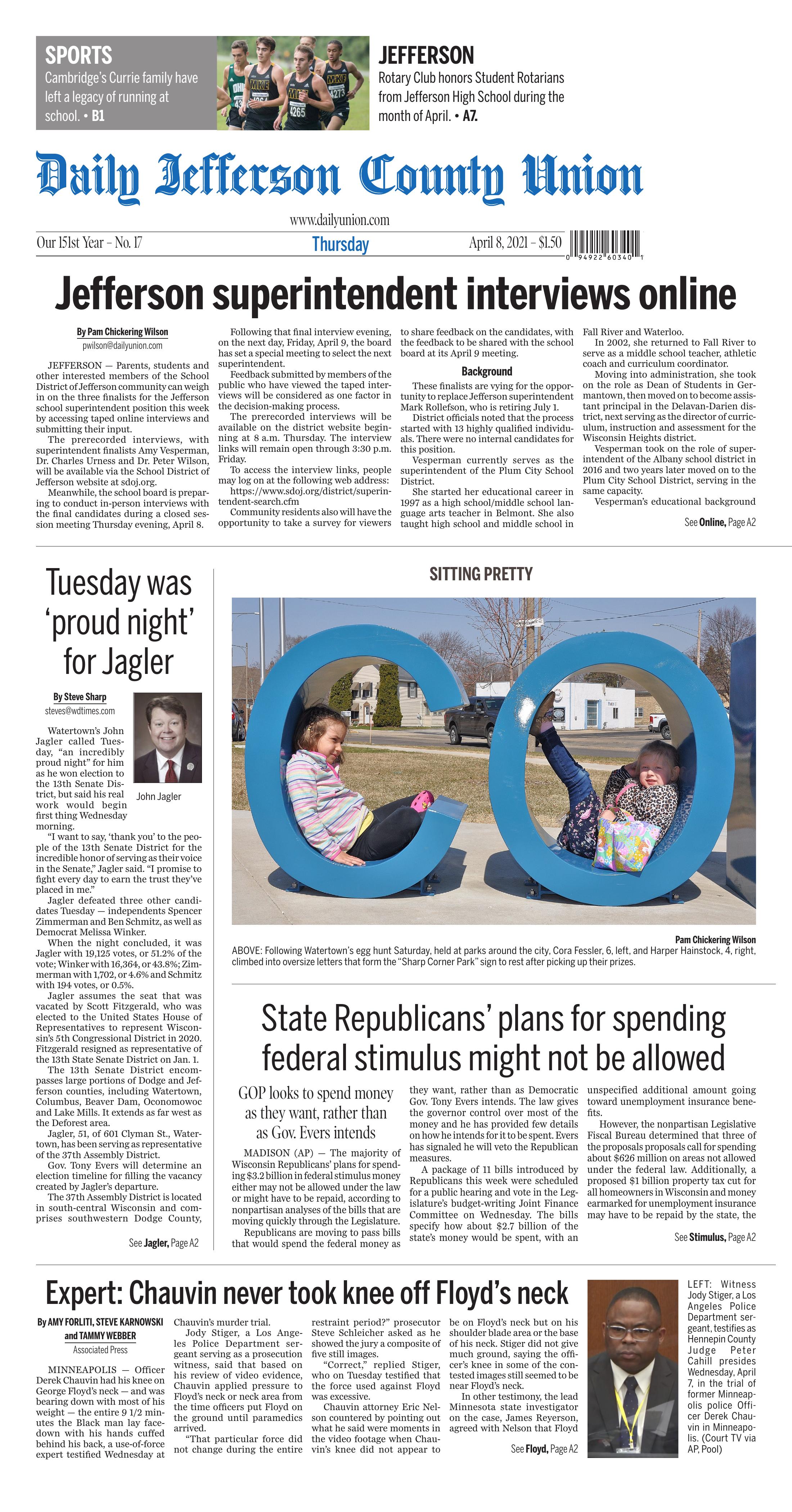 JEFFERSON — Parents, students and other interested members of the School District of Jefferson community can weigh in on the three finalists for the Jefferson school superintendent position this week by accessing taped online interviews and submitting their input.

The prerecorded interviews, with superintendent finalists Amy Vesperman, Dr. Charles Urness and Dr. Peter Wilson, will be available via the School District of Jefferson website at sdoj.org.

Meanwhile, the school board is preparing to conduct in-person interviews with the final candidates during a closed session meeting Thursday evening, April 8.

Following that final interview evening, on the next day, Friday, April 9, the board has set a special meeting to select the next superintendent.

Feedback submitted by members of the public who have viewed the taped interviews will be considered as one factor in the decision-making process.

The prerecorded interviews will be available on the district website beginning at 8 a.m. Thursday. The interview links will remain open through 3:30 p.m. Friday.

Community residents also will have the opportunity to take a survey for viewers to share feedback on the candidates, with the feedback to be shared with the school board at its April 9 meeting.

BackgroundThese finalists are vying for the opportunity to replace Jefferson superintendent Mark Rollefson, who is retiring July 1.

District officials noted that the process started with 13 highly qualified individuals. There were no internal candidates for this position.

Vesperman currently serves as the superintendent of the Plum City School District.

She started her educational career in 1997 as a high school/middle school language arts teacher in Belmont. She also taught high school and middle school in Fall River and Waterloo.

In 2002, she returned to Fall River to serve as a middle school teacher, athletic coach and curriculum coordinator.

Moving into administration, she took on the role as Dean of Students in Germantown, then moved on to become assistant principal in the Delavan-Darien district, next serving as the director of curriculum, instruction and assessment for the Wisconsin Heights district.

Vesperman took on the role of superintendent of the Albany school district in 2016 and two years later moved on to the Plum City School District, serving in the same capacity.

He began his teaching career in 2002, overseeing a fifth-grade classroom in the Waunakee Community School District.

He moved into administration in 2008, becoming an assistant principal in the Stoughton Area School District. He also spent one year, in 2011-12, as an elementary school principal before that district named him its Director of Student Services.

In 2016, he joined the DeForest Area School District as the Director of Administrative Services, the position in which he currently serves.

In terms of his educational background, Wilson earned his bachelor’s degree in elementary education from Grand Valley State University in Allendale, Mich., and his master’s and doctoral degrees in educational leadership from the University of Wisconsin-Madison.

The last finalist, Dr. Charles Urness, was added to the slate of interviews after another candidate, Dr. Jeffrey Fleig, dropped out.

Urness, principal of Franklin Middle School in the Janesville school district, has served in that role since 2010.

He graduated from the UW-LaCrosse in 1993, with majors in History and Broadfield Social Studies. 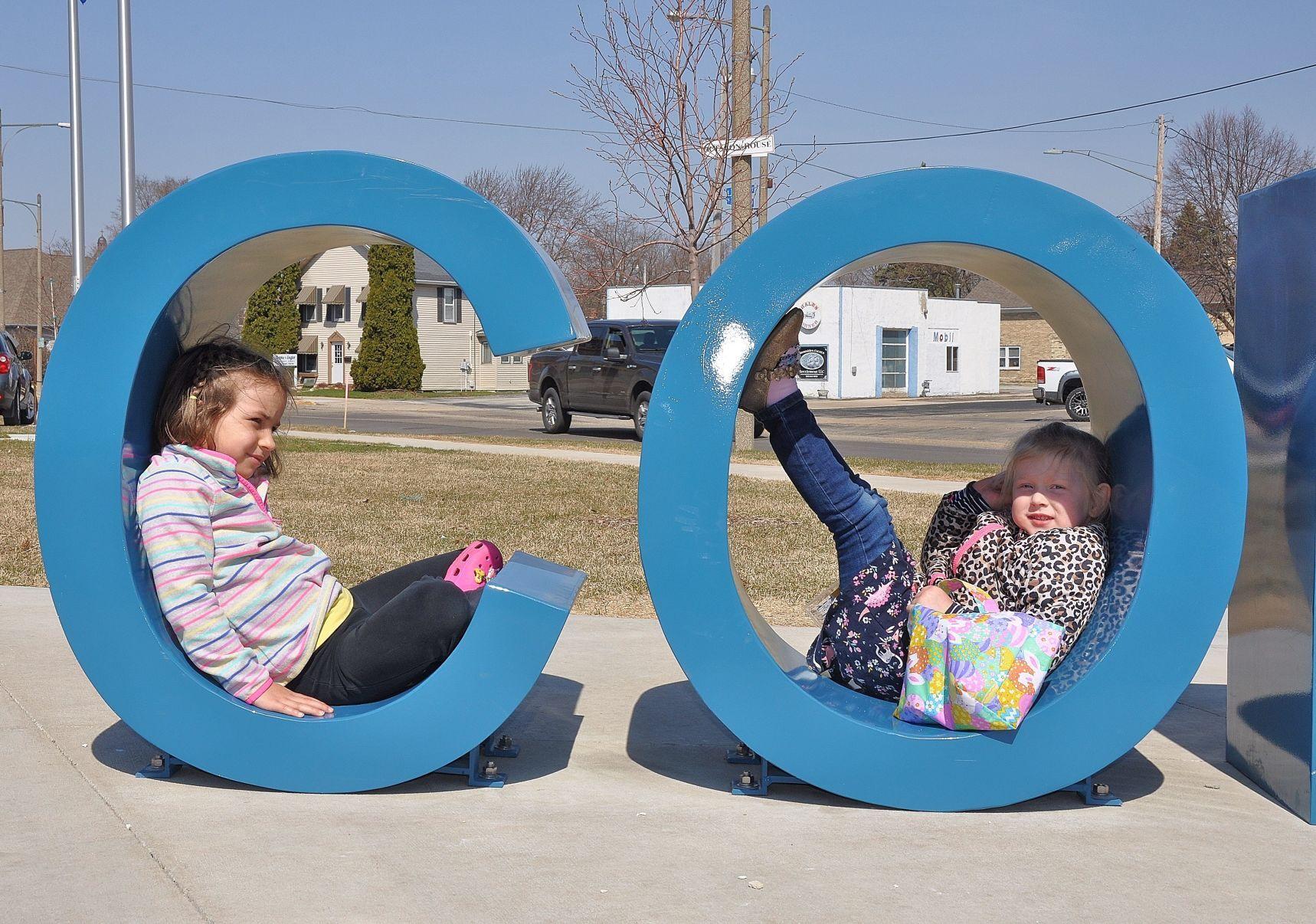 ABOVE: Following Watertown’s egg hunt Saturday, held at parks around the city, Cora Fessler, 6, left, and Harper Hainstock, 4, right, climbed into oversize letters that form the “Sharp Corner Park” sign to rest after picking up their prizes.

GOP plans for spending federal stimulus may not be allowed

MADISON (AP) — The majority of Wisconsin Republicans’ plans for spending $3.2 billion in federal stimulus money either may not be allowed under the law or might have to be repaid, according to nonpartisan analyses of the bills that are moving quickly through the Legislature.

Republicans are moving to pass bills that would spend the federal money as they want, rather than as Democratic Gov. Tony Evers intends. The law gives the governor control over most of the money and he has provided few details on how he intends for it to be spent. Evers has signaled he will veto the Republican measures.

A package of 11 bills introduced by Republicans this week were scheduled for a public hearing and vote in the Legislature’s budget-writing Joint Finance Committee on Wednesday. The bills specify how about $2.7 billion of the state’s money would be spent, with an unspecified additional amount going toward unemployment insurance benefits.

However, the nonpartisan Legislative Fiscal Bureau determined that three of the proposals proposals call for spending about $626 million on areas not allowed under the federal law. Additionally, a proposed $1 billion property tax cut for all homeowners in Wisconsin and money earmarked for unemployment insurance may have to be repaid by the state, the Fiscal Bureau said.

The Fiscal Bureau said it appears that the federal law would not allow for the Republican proposals to retire $250 million in bonds used for transportation projects; $308 million in loans for local road projects; and $68 million to replace a statewide public safety communication system and expand the number of psychiatric beds at Sacred Heart Hospital in Eau Claire.

The federal law generally allows for the money to be used by 2024 for responding the coronavirus pandemic; replacing revenues lost due to the pandemic; investing in water, sewer and broadband infrastructure; paying essential state workers up to $13 an hour; and paying non-government entities that transport passengers and cargo for the government.

However, specific guidelines on what the federal money could be used for have not been issued, leading the Wisconsin Fiscal Bureau to say it’s unclear in many circumstances whether the Republican bills would be allowed.

Republican spending proposals that would be permitted, according to the Fiscal Bureau, included $500 million for broadband expansion; $200 million for small businesses; $150 million for nursing homes and assisted living facilities; $75 million in tourism grants; $61 million to combat water pollution; and $50 million for rural economic development.

Even if the Legislature passes the measures, perhaps as soon as next week, the bills face a likely veto by Evers. Asked about GOP plans to put forward their own proposals, an Evers spokeswoman referred to his veto of a bill that would have required the Legislature to sign off on how the money is spent.

Evers last week said that he plans to direct $600 million of the federal money to help small businesses; $50 million for the tourism industry; $200 million to upgrade infrastructure, including broadband access; and $500 million on pandemic response efforts.

Budget committee co-chair Rep. Mark Born on Tuesday defended moving ahead with the Republican bills that Evers will likely veto.

“That’s his prerogative but it’s not going to make me change my decision,” Born said.

Watertown’s John Jagler called Tuesday, “an incredibly proud night” for him as he won election to the 13th Senate District, but said his real work would begin first thing Wednesday morning.

“I want to say, ‘thank you’ to the people of the 13th Senate District for the incredible honor of serving as their voice in the Senate,” Jagler said. “I promise to fight every day to earn the trust they’ve placed in me.”

Jagler assumes the seat that was vacated by Scott Fitzgerald, who was elected to the United States House of Representatives to represent Wisconsin’s 5th Congressional District in 2020. Fitzgerald resigned as representative of the 13th State Senate District on Jan. 1.

The 13th Senate District encompasses large portions of Dodge and Jefferson counties, including Watertown, Columbus, Beaver Dam, Oconomowoc and Lake Mills. It extends as far west as the Deforest area.

Jagler, 51, of 601 Clyman St., Watertown, has been serving as representative of the 37th Assembly District.

Gov. Tony Evers will determine an election timeline for filling the vacancy created by Jagler’s departure.

The 37th Assembly District is located in south-central Wisconsin and comprises southwestern Dodge County, parts of northern Jefferson County and eastern Columbia County. It contains the cities of Columbus, Waterloo, and Watertown, as well as the villages of DeForest, Lowell, and Reeseville. The district has been represented by Jagler since January 2013. Jagler thanked Fitzgerald for his backing.

“I owe him a debt of gratitude for his support on day one, as well as his advice and support over the course of this campaign,” Jagler said. “Most of all, I want to thank my family — my wife Heidi and our kids — for their patience and their love and support as I spent the last few months doing three full-time jobs at once. These were serving in the Assembly, running for Senate and keeping up with our family business.”

He said the campaign gave him the experience of meeting many new voters in the 13th Senate District.

“These people come from families, small businesses and they are people from all walks of life, who are struggling to survive these challenges we’re facing,” he said. “I told them that I would fight for them in Madison, that I would work for them and that I would do everything I could to make things better for them.”

Jagler called his new job the opportunity of a lifetime. “I can’t wait to get started,” he said. 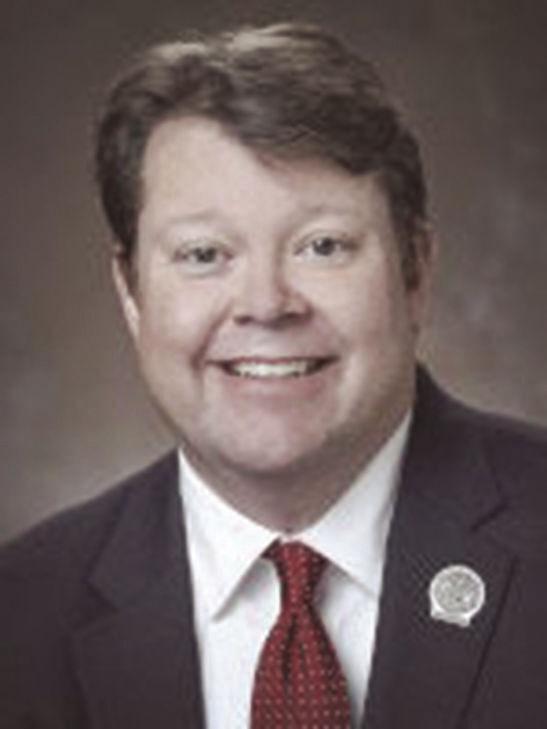 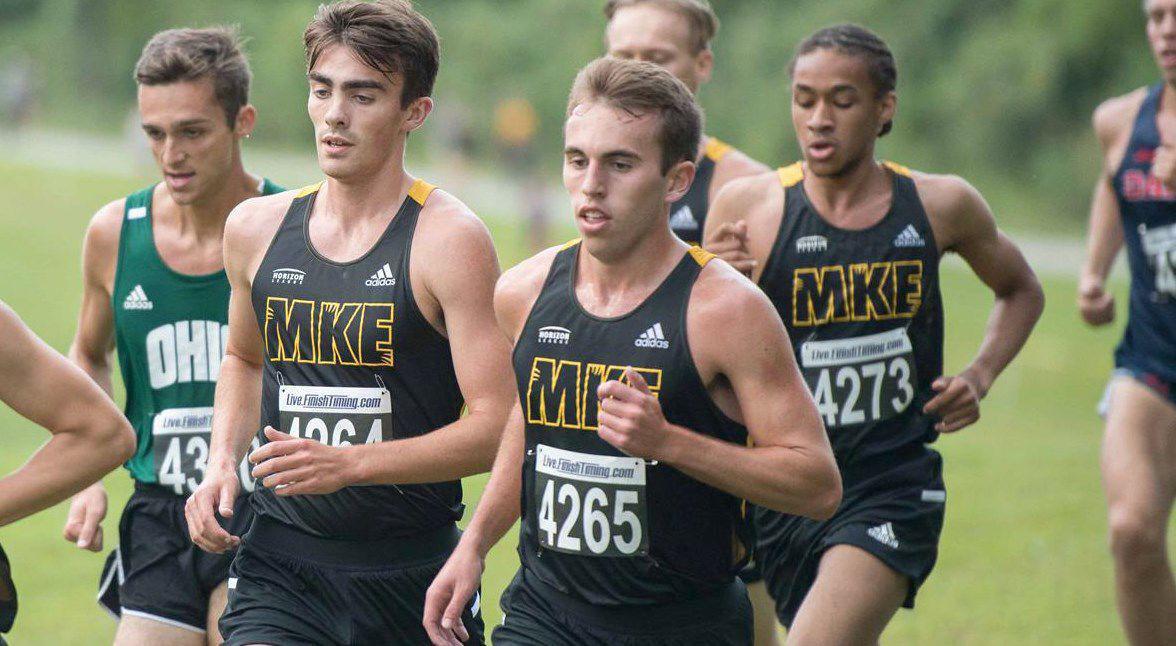