Rylee Brattlie of the Cambridge FFA and Lake Rippley 4-H Club placed tickets on the pens of the poultry cages Sunday in preparation of the 169th annual Jefferson County Fair set to open Wednesday.

Several midway rides, including the Ferris wheel, were in place at the Jefferson County Fair Park Sunday morning as the 169th annual fair is set to open Wednesday.

JEFFERSON – On the skyline of Jefferson, the familiar tents and carnival attractions have begun to take shape in preparation for the 2022 Jefferson County Fair, which will run Wednesday through Sunday, July 13-17.

With a variety of entertainment, competitive displays, kids’ shows and headliners, the fair has something for everyone, said Amy Listle, fair park director.

This marks the 169th annual Jefferson County Fair, including 2020’s virtual fair. Everything is back to normal this year, though, with live exhibits, animals, shows, fair food and all of the traditional favorites.

This year’s theme is “Year of the Sheep.” Reigning over the fair in a ceremonial capacity is 2022 Fairest of the Fair Maddi Besch of Jefferson.

Ticket prices run $10 per day for adults or $35 for a family fun-pack of five tickets. These are available at the fair park office or at PremierBank.

Kids age 12 and under can get in for $5 a day, as can senior citizens age 65 and older. Friday’s Kids Day marks free admission for children 12 and under from 8 a.m. to 4 p.m. On the same day, Mr. Ed’s Magical Midways carnival will offer a kids’ wristband special covering all rides from noon to 4 p.m. for a cost of $20.

The action will start around 8 a.m. most days and run through close to midnight, with free family entertainment at various times each day. There’s almost always some competitive show or judging event going on, and of course the evenings bring the big grandstand entertainment.

Besides the carnival rides, the only events requiring an additional fee are the big grandstand concerts Friday and Saturday night, which cost $25-$45.

For these special events, the Jefferson County Fair will offer paid reserved seating in the grandstand as well as party pit tickets for the standing-only area in front of the stage. Tickets can be purchased online at JcFairPark.com or at the fair office.

Throughout the fair, special family-friendly entertainers will be putting on several shows a day.

The Pig and Duck Races will return by popular demand, along with two new highlights, Pier Pups’ Dock Diving Show and the “Wolves of the World” presentation. The family entertainment is free with fair admission.

There will also be regular free entertainment in the Miller Lite tent, featuring a mix of country and pop music performers.

Saturday, the Knapton Music Garage Band will perform at 2 p.m. The “Dirt Road Rebelz” will appear in the Miller Lite tent at 10:30 p.m.

Starting at noon Sunday, La Movida Entertainment will provide music and entertainment aimed at the Hispanic crowd and those who appreciate Hispanic music, culture and food.

Meanwhile, youth and open class entrants will be showing off their competitive entries throughout the fair.

The Fair Park Activity Center will be full of displays throughout the fair which people can check out at their leisure.

Major animal shows are all open to the public.

On Wednesday, the beef, rabbit and horse and pony shows will start at 9 a.m. and the sheep show at 2 p.m.

Saturday morning will bring more horse competition, with the riding classes in the north arena. The Meat Animal Project animal auctions and youth celebrations will start at 11 a.m. and the draft horse hitch show will start at 5:30 p.m in the west arena.

In addition, people can check out the rocketry launch starting at 9 a.m. Thursday near the grandstand, and all day Thursday, music and drama youth competitors will be performing on the Activity Center Stage. This new stage is being sponsored by Generac, Listle said.

Meanwhile, fair visitors can check out a large collection of vendors and business/community exhibitors who will be providing food, information, and giveaways, located all around the fairgrounds.

“The biggest change in our layout this year will be with the outside vendors,” Listle said. “We’ll have more space and wider aisles for better crowd management and more places for people to sit down and eat the delicious fair food.”

“We’re also going to have some 4-H members talk about the effort they put into their projects all year round and what it means to them to come to fair,” Listle said.

There are still slots available for more presentations. If anyone is interested, they can contact the fair office at 920-674-7148.

Parking is free in the fair’s north lot or premium parking spots are available at $10 per day in the lot across from the south gate.

For more information and updates on the fair, people can check out its website at JcFairPark.com.

Fort HealthCare has announced a board certified dermatologist will be offering a dermatology walk-in clinic every Wednesday. 5A 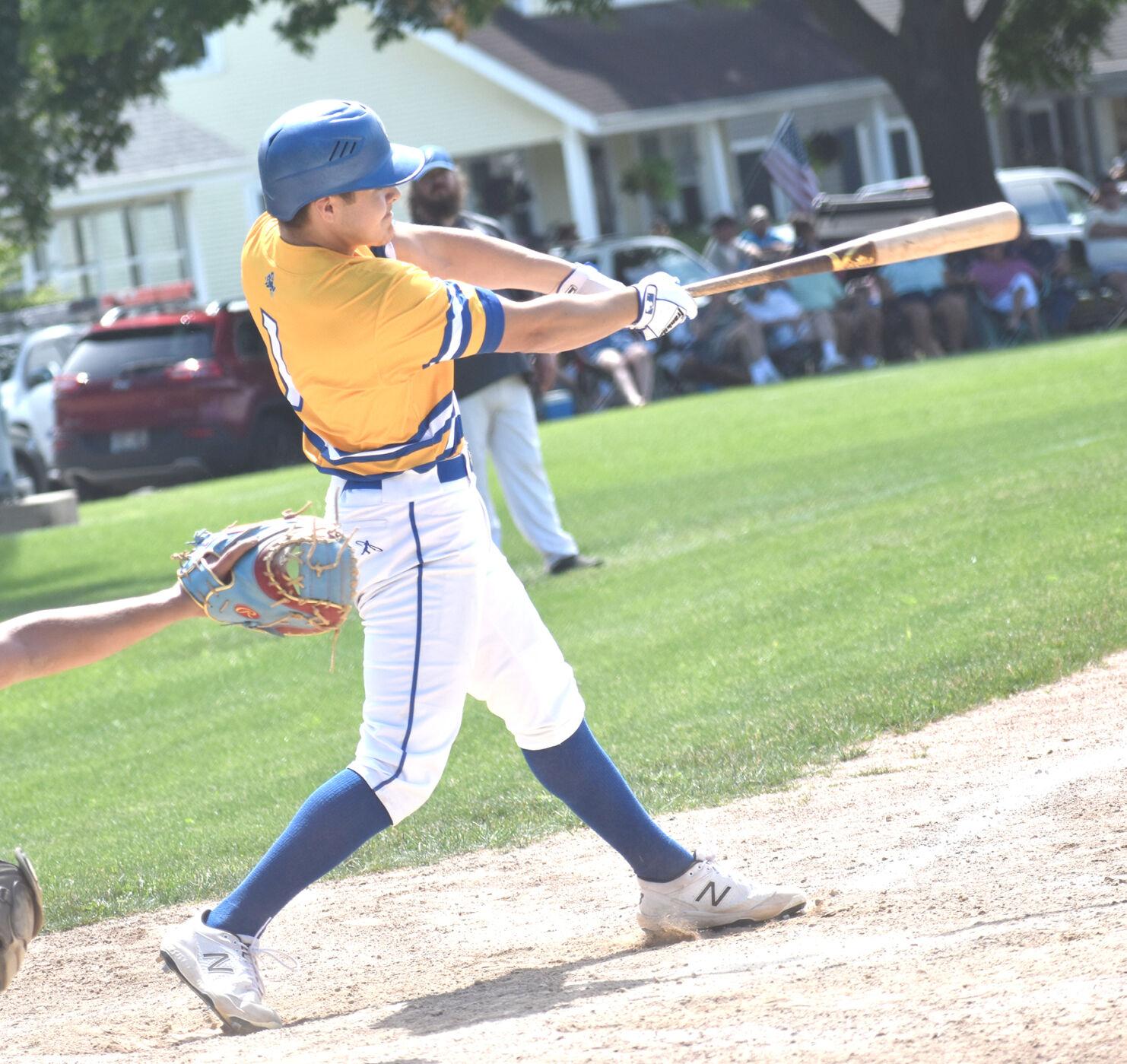 The police department was awarded $33,866.92 in funds under the Tribal and Local Law Enforcement Agency Initiative Program, and Chief Adrian Bump said the department would like to use nearly $30,000 of those funds to supply officers with 16 new portable radios.

Jefferson County recently upgraded its communications platform, which has forced the FAPD and its dispatch center to update radios. Bump said the portable radios are the last part of FAPD’s communications platform not aligned with the upgrades, leaving officers only able to communicate with one another and not with dispatchers or other jurisdictions when on foot.

The new radios will solve that problem.

“We rely on everybody through mutual aid,” Bump said. “We help the county; the county helps us. We help Jefferson and Lake Mills. We all work together at times during emergencies or large-scale events, and the old radios put officers on foot on an island.”

The remaining funds from the state grant, which must be used by June 30, 2023, will be used in other qualifying areas over the next year.

Since the department had already included funding for new radios in its 2022 budget, the funds designated for the radios can instead be used for other department-related costs, although it is unclear what these costs will be.

The vendor of the portable radios, General Communications, is currently under contract with the city to maintain and service all aspects of the communications platform and is also the main contractor used to upgrade the county’s communications.

Click and hold your mouse button on the page to select the area you wish to save or print. You can click and drag the clipping box to move it or click and drag in the bottom right corner to resize it. When you're happy with your selection, click the checkmark icon next to the clipping area to continue.

This offer is currently unavailable.