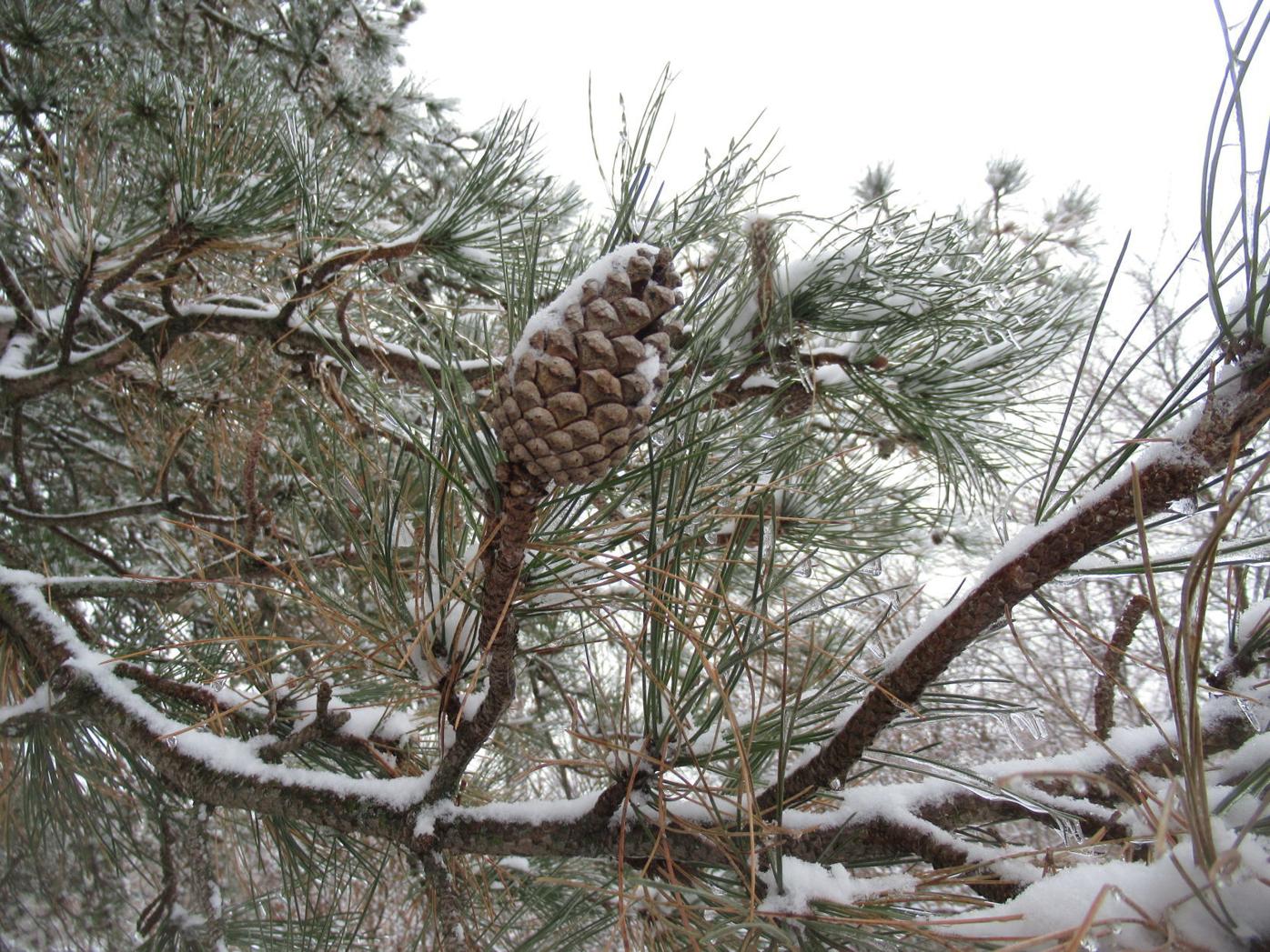 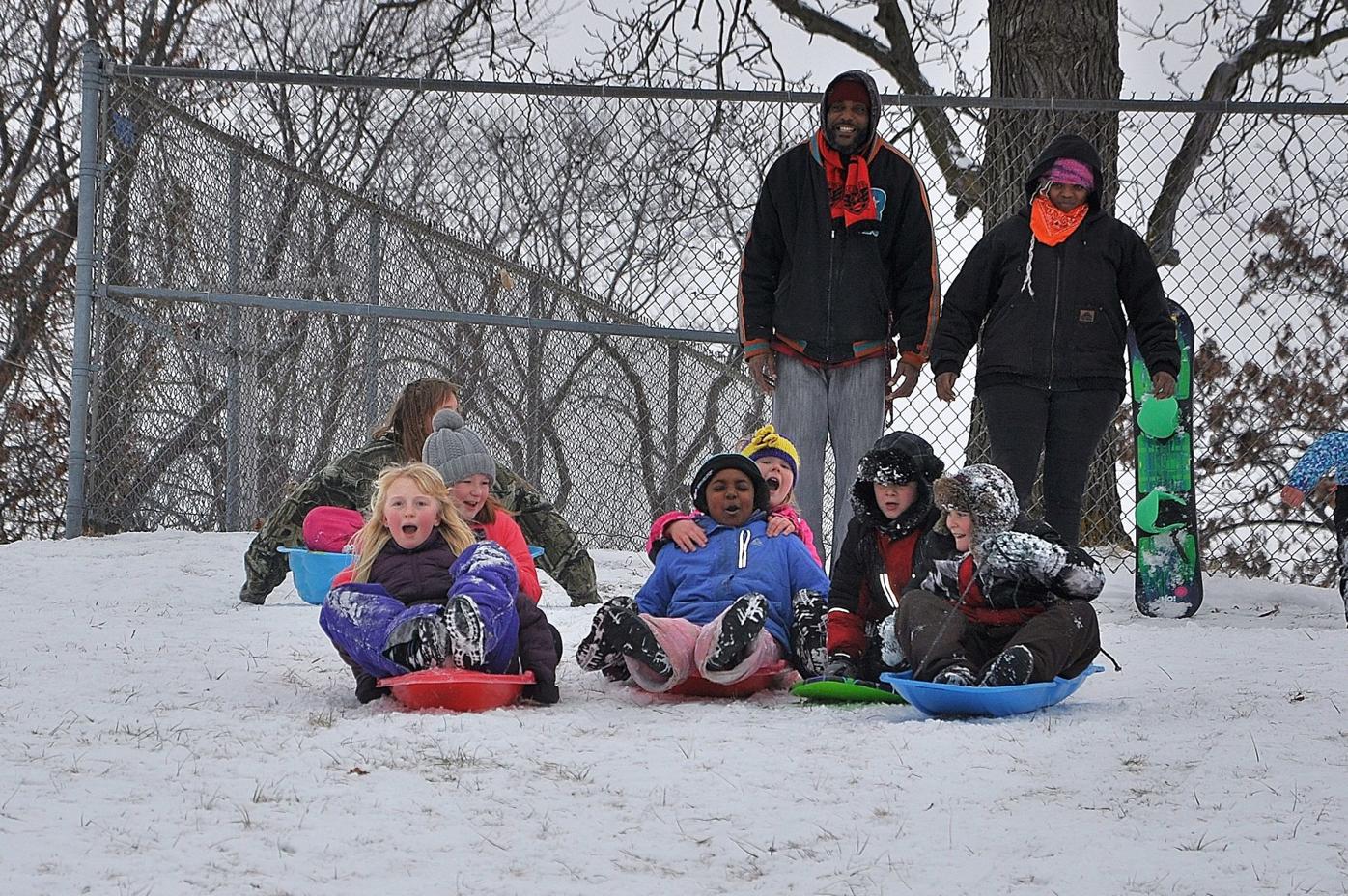 The sledding hill next to Riverside Middle School in Watertown proved a popular spot Sunday afternoon. Pictured here, youngsters line up at the top of the hill for a sled race.

It's Tuesday, Jan. 14, 2020 and this is everything you need to know to start your day in Jefferson County.

“Assembly District 33 deserves a proven, trusted leader who puts forward progress before partisanship,” Becker stated. “A leader who is in touch with working families and the problems they face. A leader who will fight to create family-sustaining jobs, defend quality public education and expand access to affordable healthcare.”

For more on Becker's bid for the seat and his time on the city council, read here:

A Fort Atkinson businessman and Oconomowoc teacher say they will be running for state Assembly in the November general election.

2. Jefferson County has not been spared the effects of flu season this year, with the state marking "high levels" of the illness, according to the Division of Public Health.

This comes with only about one-third of residents vaccinated against the flu, according to state figures.

But there have been no deaths reported, according to Gail Scott, director of the Jefferson County Health Department.

For more on the impact of this year's flu season, read here:

Flu up in county, but no deaths here

JEFFERSON — Influenza hospitalizations are up in the area and state overall, with one child’s death attributed to the respiratory illness, acc…

3. At least three Fort businesses were hit with an email scam in recent weeks, according to Carrie Chisolm, executive director of the Fort Atkinson Area Chamber of Commerce.

The scam involves the impersonation of chamber board members, Fort Atkinson High School students and other community members. The scammers' goal, Chisolm said, is to get business owners to purchase gift cards.

The scammers have succeeded in a few instances.

For more on the scam and how you can protect yourself against cyber attacks, read here:

For the story on how Bayreuther moved from football to softball, and all the teams he coached along the way to his hall of fame induction, read here:

WFSCA: Bayreuther has Olson to thank for call to Hall of Fame

Photo of the Day: Sledding!