You are the owner of this article.
Edit Article Add New Article
Support local journalism 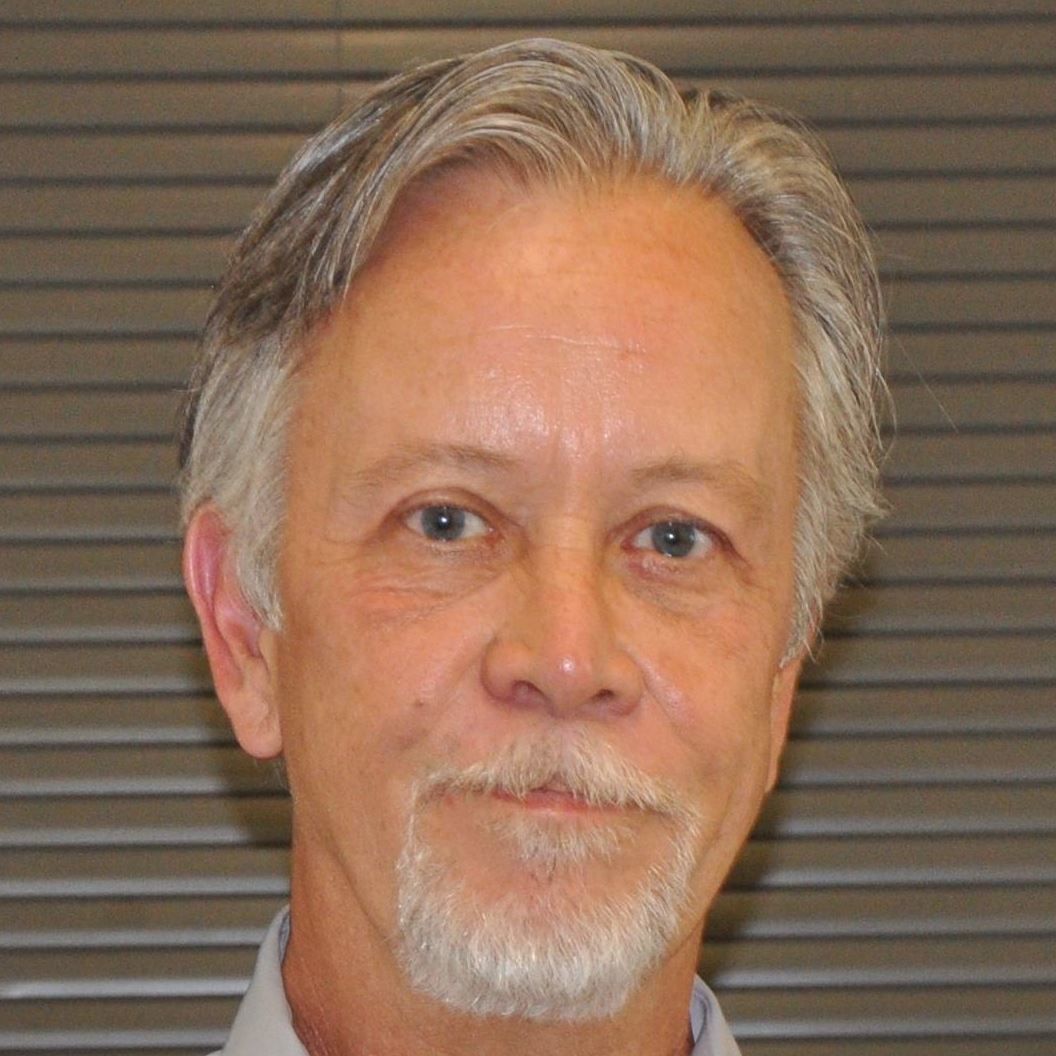 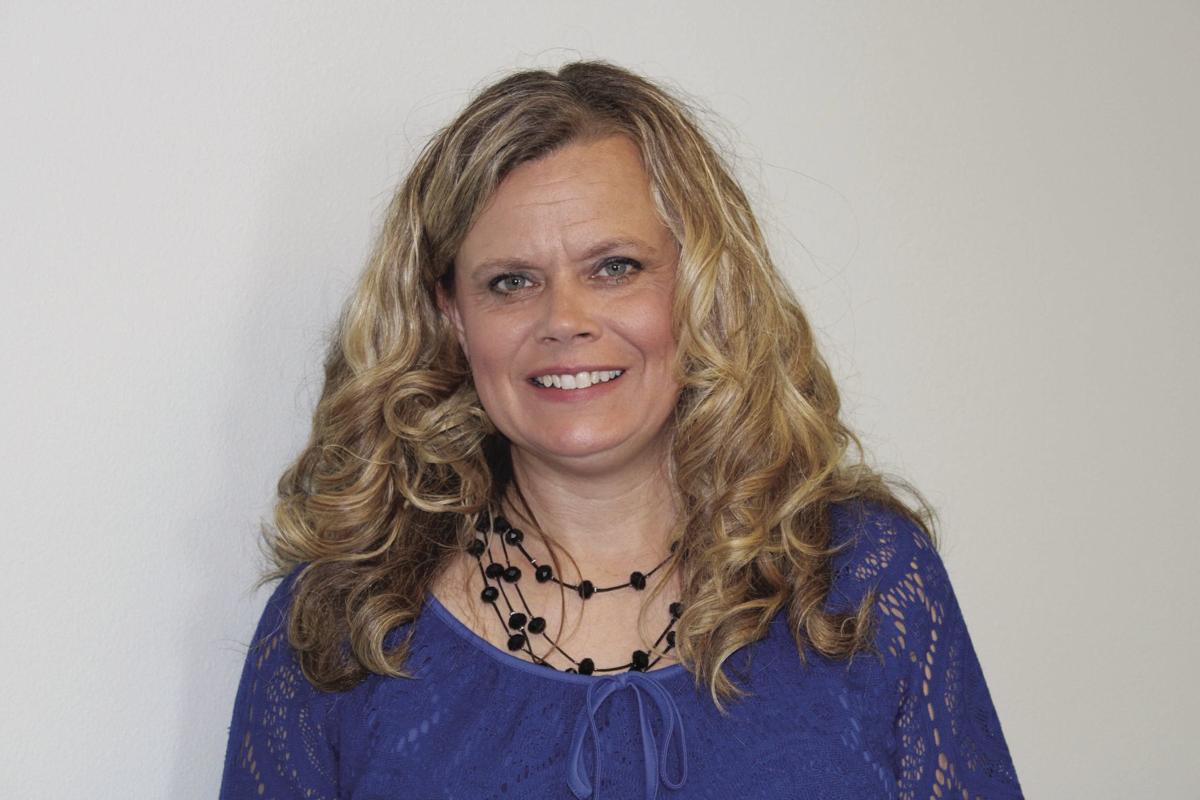 His upcoming retirement after 43 years in the newspaper industry and eight years at the Daily Union was announced to staff Wednesday by Mary Jo Villa, regional president of APG Southern Wisconsin, of which the Daily Union is a part.

Grindstaff joined the Daily Union in 2012, when he was hired by the newspaper’s parent company at the time, W.D. Hoard & Sons Co. Two years later, he assumed responsibility for the Hometown News Group, becoming general manager of its area weekly newspapers, as well as the Daily Union.

Succeeding him as general manager and chief revenue officer for the APG Hometown Group will be Missy Feiler, of Sun Prairie.

“Missy joined Hoard’s original Hometown News Group in 2004 and has been instrumental in their revenue and operating success,” Villa said. “She has served as the sales manager for the APG Hometown Group and, of course, has worked closely with Robb over the past several years.”

“Missy and Robb will continue to work together on transitioning Robb’s duties through the end of June.”

She said that the new management structure will be rounded out by adding a sales development manager.

“Given Missy’s strong sales background, she will maintain some direct sales duties in addition to her general management duties,” Villa said.

Villa said she looks forward to working with Feiler.

“I extend sincere thanks and appreciation to Robb and Missy for their ongoing dedication and leadership to the organization, to each of you and me,” she stated. “Robb will be sorely missed, but I am confident we will have a seamless transition.”

Feiler said she is looking forward to her new position.

“When I started over 15 years ago in the advertising department, I never thought that I would receive an opportunity like this,” she said. “During the past six years, I’ve had the privilege of working directly with Robb and have learned so much about the business through his talents. I am very excited about the future of Adams Publishing Group. I look forward to this new challenge.”

Meanwhile, Villa noted that she and Grindstaff had worked closely as APG Southern Wisconsin acquired the Janesville Gazette and Beloit Daily News in 2019.

“For me, Robb made bringing the APG Southern Wisconsin group together easy,” Villa said. “His insight into APG and the daily operations at Watertown, Fort Atkinson and Hometown was and continues to be invaluable. I will be forever grateful for his assistance in managing the changes in advertising, news and circulation software, office locations and consolidations.”

Grindstaff and his wife, Linda, will be moving to Missouri.

He told associates that he has enjoyed his time in Wisconsin, but is ready for retirement.

“It has been a rewarding career in this crazy business,” Grindstaff said. “It certainly has been a wild ride the past two years as I worked with the Knox and Clifford families through the acquisition process, with APG during the transition, and with the Janesville team for the second phase in the evolution of APG of Southern Wisconsin.

“Winding up my career fighting our way through a worldwide pandemic and the ensuing economic calamity is perhaps a fitting way to bring a journalism and publishing career to a conclusion,” he added.

Grindstaff said it is time for the next chapter, and for new leadership to take the newspaper group to the next level.

“Together, we have made major changes that were necessary not just to survive, but to thrive,” he said. “You will face many more challenges. You will continue to rise to the occasion and turn those obstacles into opportunities, just as you have for the years I’ve had the pleasure of working with you.”

Grindstaff thanked the associates for their dedication to producing quality community journalism and a successful business.

“You’ve proven your commitment time and time again. Our communities depend on our journalism mission and the business model to support that mission,” he said.” I know you won’t let them down.”