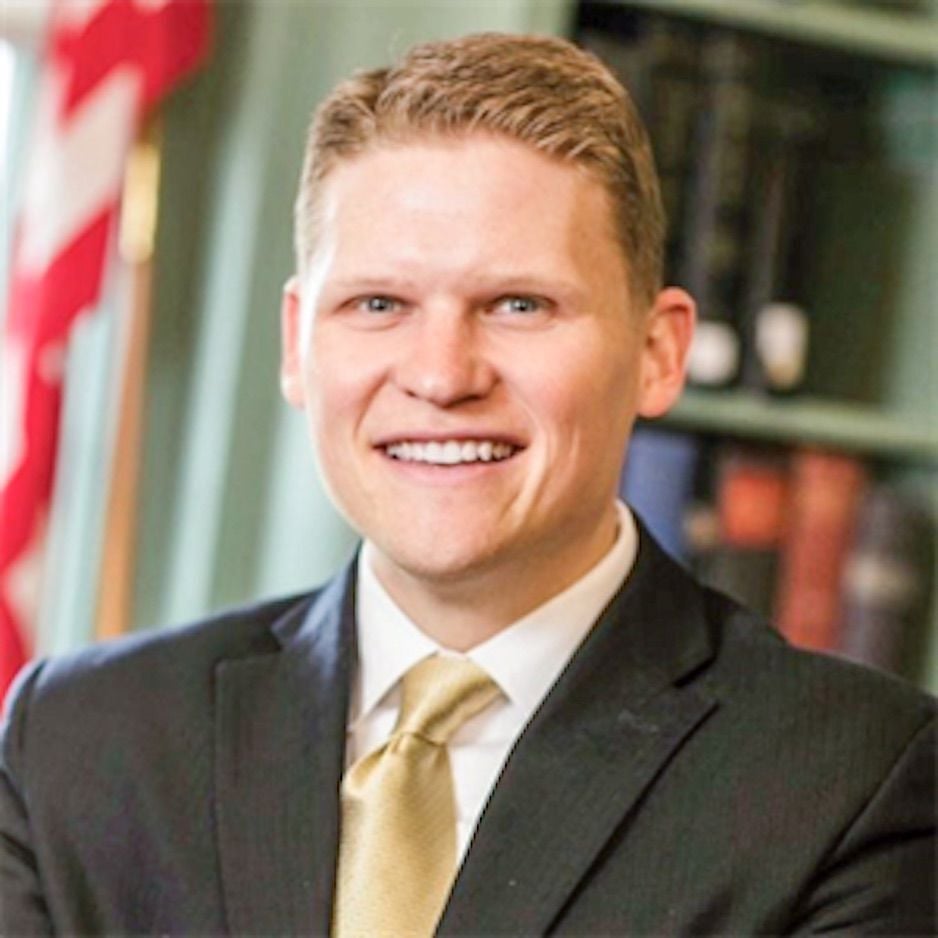 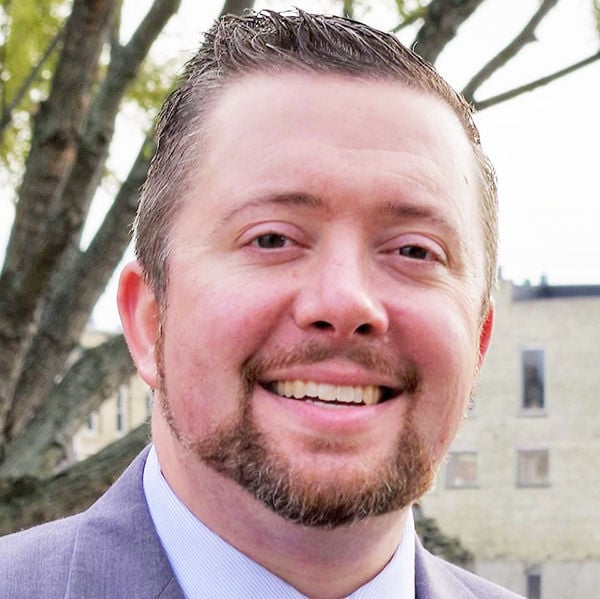 After capturing his fourth term in office Tuesday night, state Rep. Cody Horlacher said he is ready to get back into Madison and work hard for families across the 33rd Assembly District.

“I am very fortunate over the last six years of the work in Madison and the community I represent to help out individuals and families,” Horlacher said late Tuesday night while watching voting totals with his family at home. “I think the returns show tonight I have a strong support across the district.”

He said his top priority is to get the 33rd District and the state as a whole back on track pulling out of the potential COVID-19 recession.

“We have to break down barriers for employment and success in business to make sure we have gainful employment for families in this state. Looking forward to continuing my work on this as the chair of the Regulatory Licensing Reform Committee. I say this as unemployment leads to a rise in health related issues both mental and physical. We know a rise in unemployment and a downturn in the economy also leads to increases in criminal justice concerns such as domestic violence,” he said.

Horlacher will be sworn in for his fourth term on Jan. 15 at the State Capitol in Madison.

“While the outcome here in the 33rd Assembly District was not what we wanted, I am so proud of our campaign and what we were able to accomplish in this race,” Becker said on Wednesday.

“To my extremely dedicated campaign team, our many tireless volunteers, and my friends and family who stood by me every step of the way: thank you,” he added. “Because of you, we have a voice in this district. Our message and ideas resonated with residents here in the 33rd Assembly District.”

Becker said the campaign might be over, but the fight to return to results is not.

“I will continue to advocate for quality, affordable health care for all, proper funding for public education, tax reform and fair maps. I look forward to continuing to serve the residents of Fort Atkinson as city council president,” he said.

“Our state and country have been deeply divided for too long. I hope and pray that we are able to put people over partisanship and move forward,” Becker added. “We are all in this together as one Wisconsin and one United States of America.”

While the election is still wrapping up, Becker did not speculate on whether he will run for a state office again.

“It’s much too early to speculate on running in any future elections. We know there will be new legislative maps in two years, and many things can happen before then. Right now, I am going to remain focused on serving the residents of Fort Atkinson as city council president,” he said.

Election night was great for area incumbents as all four Assembly seats that are part of Jefferson County won their races by large margins.

Millions of Wisconsin voters made their voices heard through early absentee voting and in-person voting, with long lines at polling stations everywhere.

Wisconsin came out to vote in large numbers for this election. About 1.9 million votes were absentee or early voting. And more than 3.2 people voted.

The 33rd Assembly District race was on the ballot for voters in Jefferson, Waukesha and Walworth counties.