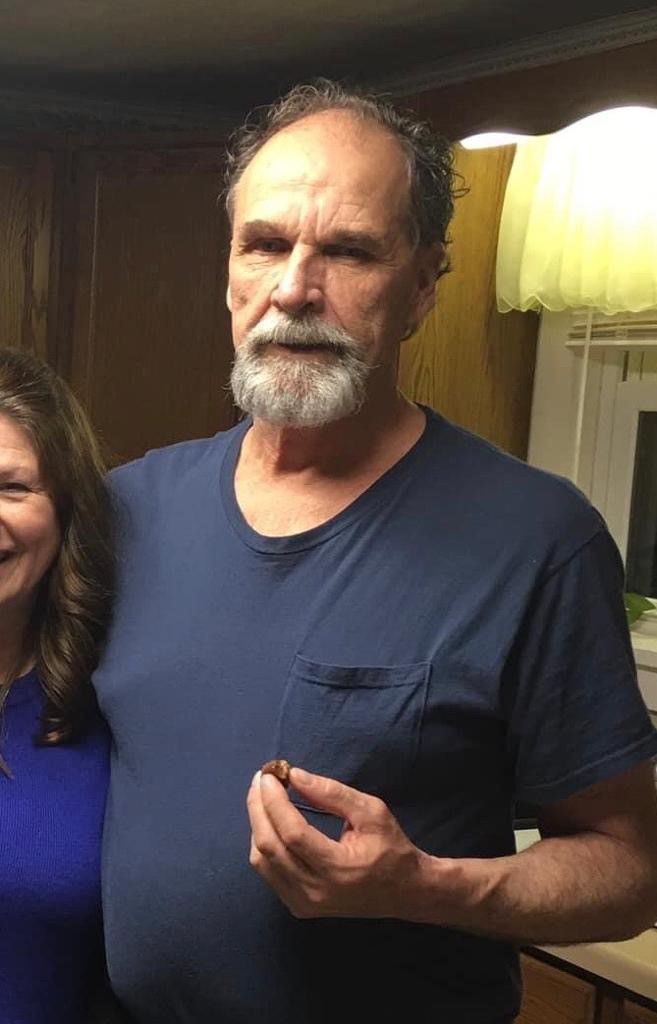 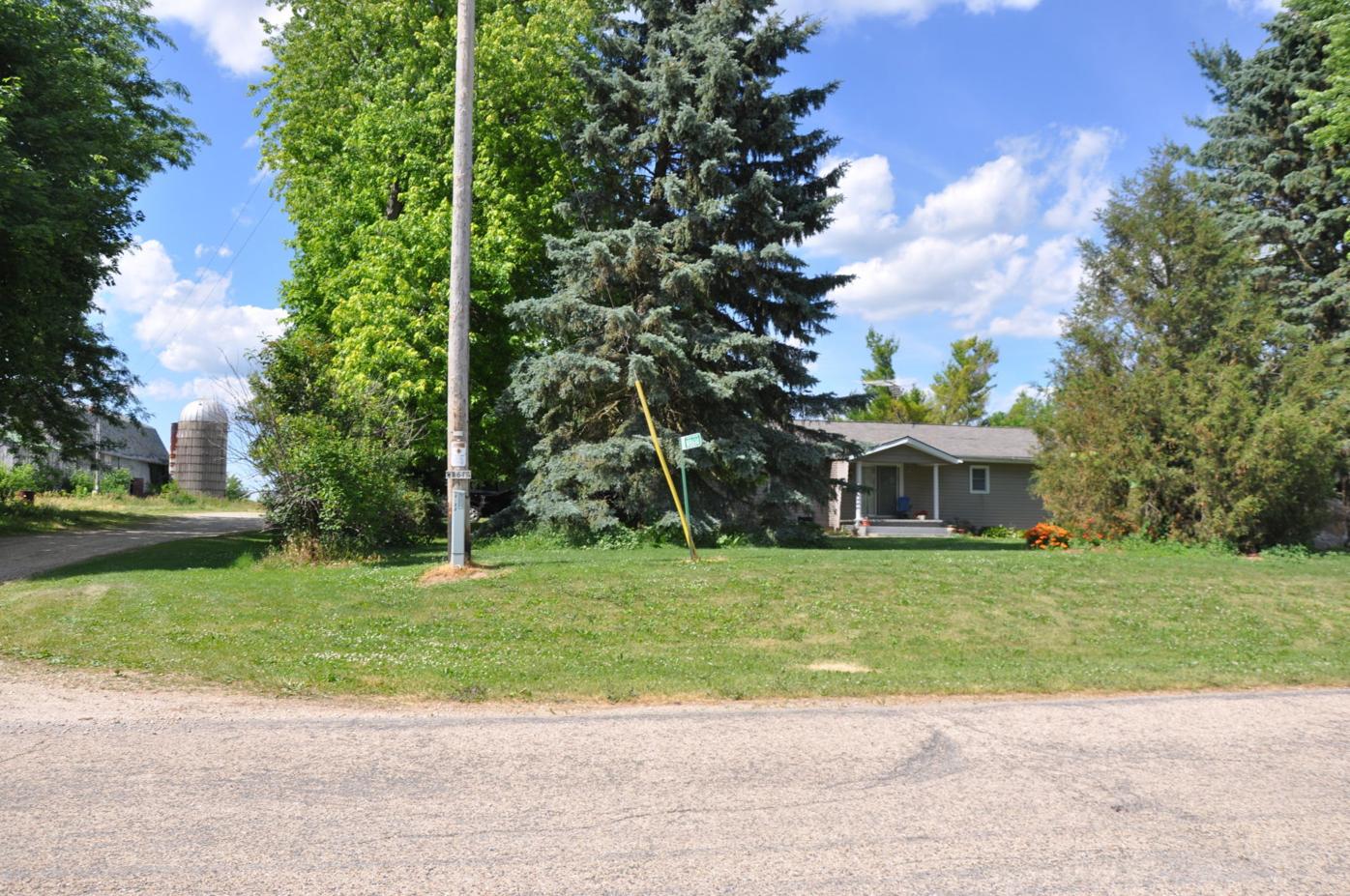 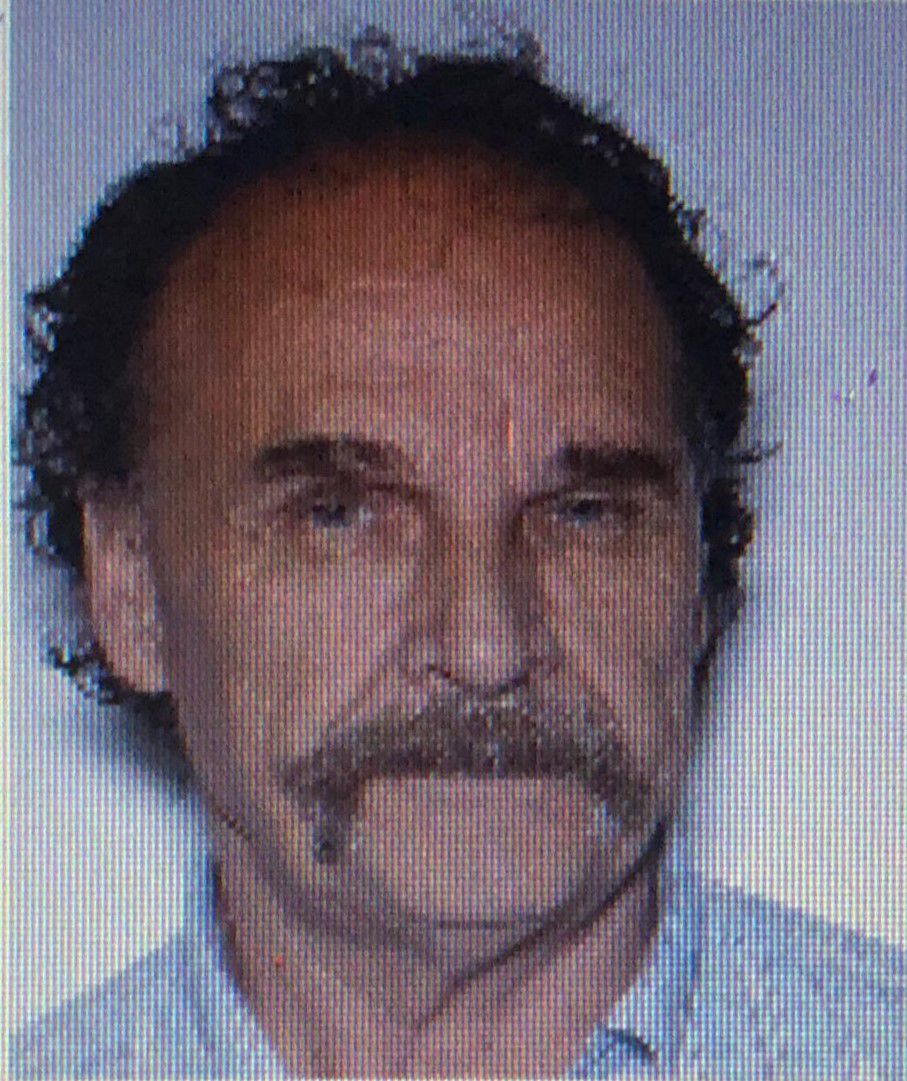 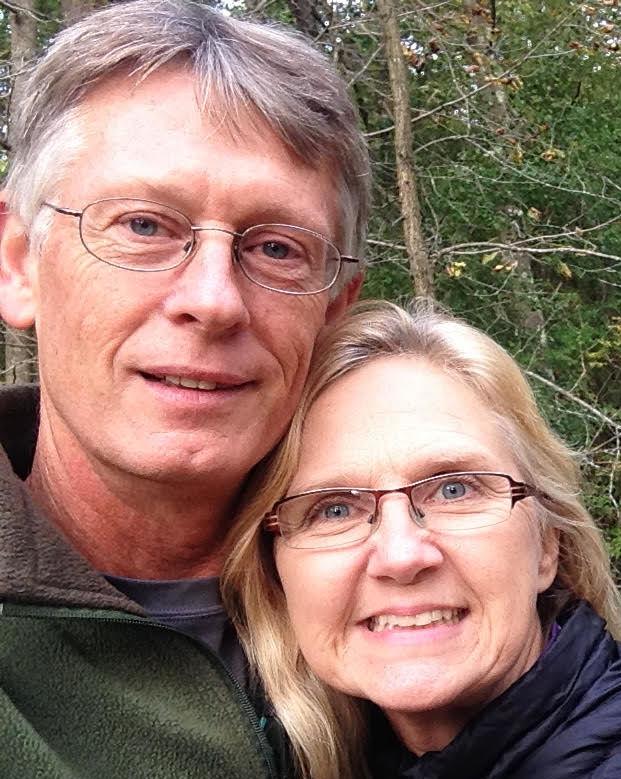 JEFFERSON — A missing Fort Atkinson man is being charged in the murders of his sister and brother-in-law, shooting at a county deputy and setting fire to his late father’s Town of Sumner house nearly two weeks ago.

Anderson, 61, of Perry Road west of Fort Atkinson, remains at large and a warrant has been issued for his arrest. He is described as a 6-foot-tall white male who weighs about 200 pounds and has blue eyes and balding brown hair.

Authorities caution that anyone who sees him should not approach Anderson. Instead, they, along with anyone who might have knowledge of his whereabouts, are asked to contact the Jefferson County Sheriff’s Office immediately at (920) 674-7310.

According to the criminal complaint filed by Hall, at approximately 5:48 p.m. Tuesday, June 16, the Jefferson County Sheriff’s Office received a 911 call from Nedra Lemke, 57, reporting a potential burglary at N1941 County Highway A, just off of State Highway 106 in the Town of Sumner. She told dispatch that she and her husband, Jim, 59, had arrived at the property of her late father, Verdal Anderson, to mow the lawn and noticed that some windows on the home were broken. They checked the doors and found they were locked, and were concerned there might have been a break-in.

When a deputy arrived approximately 12 minutes later, in full uniform in his marked squad car, he noticed a sports utility vehicle parked in the driveway. He parked his squad several yards behind it and, as he approached the vehicle, he saw a woman lying on the ground next to the driver’s side of the vehicle.

“He could see she had a wound in her abdomen,” the complaint states. “Based on his training and experience, he believed it was a gunshot wound. He then noticed an individual moving in the back-seat passenger’s side of the vehicle.”

The complaint states that the deputy went to that side of the SUV and noticed a man who appeared to have mental disabilities. He asked the man if he was OK, but received no response.

The deputy “retreated to the rear exterior passenger side of his squad car to radio in the information he had observed and retrieve his rifle,” according to the complaint.

The complaint states that as the deputy was calling in to his department from the passenger side of his squad car, which was positioned between him and the home, someone started to fire a gun in his direction from the second story of the home. He reportedly crouched behind his squad and, using his duty weapon, returned four rounds toward the upper northeast window of the house, in the direction of the person who was firing toward him, while simultaneously retreating down the driveway and into a ditch across the road.

Special agents from the Wisconsin Department of Justice’s Division of Criminal Investigations and detectives from the Jefferson County Sheriff’s Office were able to watch the deputy’s body camera and a video from another sheriff’s office squad car, the complaint states, and they recorded 12 shots being fired.

DCI agents also reportedly found evidence of multiple shots having been fired into the deputy’s squad car, mostly in its driver’s area.

The complaint reports that Deputy Jared Brandenburg arrived at the scene approximately three minutes later and, six minutes after that, he noticed dark smoke and visible flames coming from the house.

Sheriff’s Office Sgt. Jason Behm drove his squad car near the location of the first-responding deputy, who stood on the vehicle’s running board as it backed away from the scene.

“Jefferson County Sheriff’s Detective (Ryan) McIntyre used a drone to assist in the search of the scene,” the complaint states. “He was able to see that a man was also lying on the driveway, in front of the SUV. The man also appeared to be deceased.”

Sheriff’s Office Detective Sgt. Chad Garcia advised that the Jefferson County SWAT team had arrived. It went onto the property as far as the vehicle next to which Nedra Lemke had been found and then also found the man, later identified as Jim Lemke, lying in front of the vehicle, also deceased.

Meanwhile, the two-story house on the property was on fire. Because it was a crime scene, Fort Atkinson firefighters were asked to refrain from putting it out.

According to the complaint, officers searched the property, and Deputy Scott Gukich found a black Dodge Ram 1500 registered to Anderson’s wife in an outbuilding with the door closed.

Deputies determined that the victims were Anderson’s sister and husband, and that the man in the back seat of the SUV was Anderson and Nedra Lemke’s brother, Kirk, who is nonverbal due to mental and physical limitations.

He could not give a statement to law enforcement.

That was confirmed by a copy of the will.

“When asked if that upset the defendant, his wife told S/A Volenber, ‘Well yeah. I don’t think he was really happy about that. He said’ why would Dad do that when he came out and asked me? And then if he changed it, why wouldn’t he tell me?’ That was his question to me.’”

The complaint states that Anderson’s son told special agents his father’s cellphone number, and a U.S. Cellular representative said the phone was “pinging” in the area of Perry and Oakland roads west of Fort Atkinson.

Anderson’s residence is on Perry Road.

Special Agent Aaron Koehler interviewed Anderson’s sister (presumably Vione Lightfield), who said that their father passed away June 5 and his funeral was on June 12. (Their mother, Christy, has passed away in January, according to her obituary in the Daily Union.)

According to the complaint, she said that when their father died, Nedra also was named as the executor of the estate, causing a family dispute.

She said that Kevin “had always felt he was entitled to more of their parent’s inheritance,” according to the complaint, which also stated, “The defendant also has a violent temper.”

The sister also told authorities that Nedra had told her that after their father’s death, Kevin had removed several firearms from the home and changed the locks. She said that the only vehicle kept at the property was a Buick Lucerne owned by their father, and that Kevin usually drives an older model rusted pickup truck.

A special agent interviewed the Lemkes’ daughter, of Milwaukee. According to the complaint, she said that she spoke to her mother on Saturday afternoon, June 13. During the call, Nedra reportedly asked if her daughter had noticed a “trail cam” affixed to a “birdfeeder” just outside of the late father’s home. She said neither she nor Jim had installed it.

The complaint states that Nedra additionally had told her daughter that she had noticed a light left on in the basement of the house that had not been on when she left the prior day.

Nedra Lemke, the complaint states, “was concerned enough about someone possibly breaking into the home that she removed a window air-conditioning unit. (She) also had taken to checking the property every day and documented its condition in a journal.”

Law enforcement officers found a trail camera on the property after the fire, but an initial forensic exam of the storage card found there were no current images.

According to the complaint, digital forensic examiner Todd Oellerich extracted Nedra’s cellphone found near her at the scene.

Oellerich found Anderson’s iPhone, with call and text message logs reportedly showing that Nedra attempted to contact him on June 16. His phone also received the text message sent about mowing the grass at their late father’s home.

“Additionally, (Nedra) left a voicemail on the defendant’s phone at 12:41 p.m. (coinciding with the call log on her phone) informing the defendant of her intention to cut the grass and asking the defendant to let her into a shed to get the lawnmower,” according to the complaint.

The complaint states that a special agent transcribed the voicemail as follows: “Hi Kevin, this is Nedra. Say, I have plans to get the mowing done at the farm and so I need access into the shed to get to the mower. If you could call me back and let me know. We’re planning on doing that tonight, so that would be really helpful. OK, I’ll talk to you later. Bye-bye.”

Earlier text messages on the phone showed that Anderson was discussing the details of the inheritance with his wife, the complaint states.

Special agents executed a search warrant at the defendant’s home, which is approximately six miles away from his father’s home. His late father’s will reportedly was on the kitchen table.

Autopsies performed on the Lemkes determined the cause of death as multiple gunshot wounds.

A person who had grown up with Anderson and used to hunt with him reportedly told a special agent that Anderson could make shots other people couldn’t.

“Despite extensive efforts to locate the defendant, including the execution of two search warrants on his home and property located in Jefferson County, WI, and conversations with his wife and son, law enforcement has not been able to locate the defendant. An examination of the fire scene rubble did not locate any human remains,” the complaint states.

The complaint states: “She said she got the call that her in-laws’ home was burning after 7 p.m. She got in her car and drove there. The last time she spoke to her husband, the defendant, was on the evening of June 15, 2020, when they said goodnight. They sleep in separate bedrooms. She did not see the defendant on June 16, 2020. The defendant told her he had some gravel jobs to do on June 16, 2020. She did not see the defendant in the morning of June 16, which was not unusual as he generally wakes up and goes to work early.”

On June 22, Special Agents James Pertzborn and Donald Todd went to Farm & Fleet on South Stoughton Road in Madison with a June 10 receipt they found during execution of a search warrant at Anderson’s home. The store manager provided surveillance footage from a June 10 transaction that corroborated that Kevin Anderson had purchased the trail camera and a can of Deep Woods Off.

The homicide charges are Class A felonies, each carrying a sentence of life in prison if convicted.

The possession of a firearm by a felon is a Class G felony with a maximum sentence of $25,000 and 10 years in prison.

According to CCAP records, Anderson was convicted in Jefferson County on Jan. 12, 1993, of three counts of first-degree recklessly endangering safety.

The funeral for Jim and Nedra Lemke will be streamed live at noon Saturday from Faith Community Church in Fort Atkinson.

Family and friends of Jim and Nedra Lemke gathered Saturday at Faith Community Church to celebrate their lives and mourn their deaths.

Hunters urged to keep eye out for Anderson