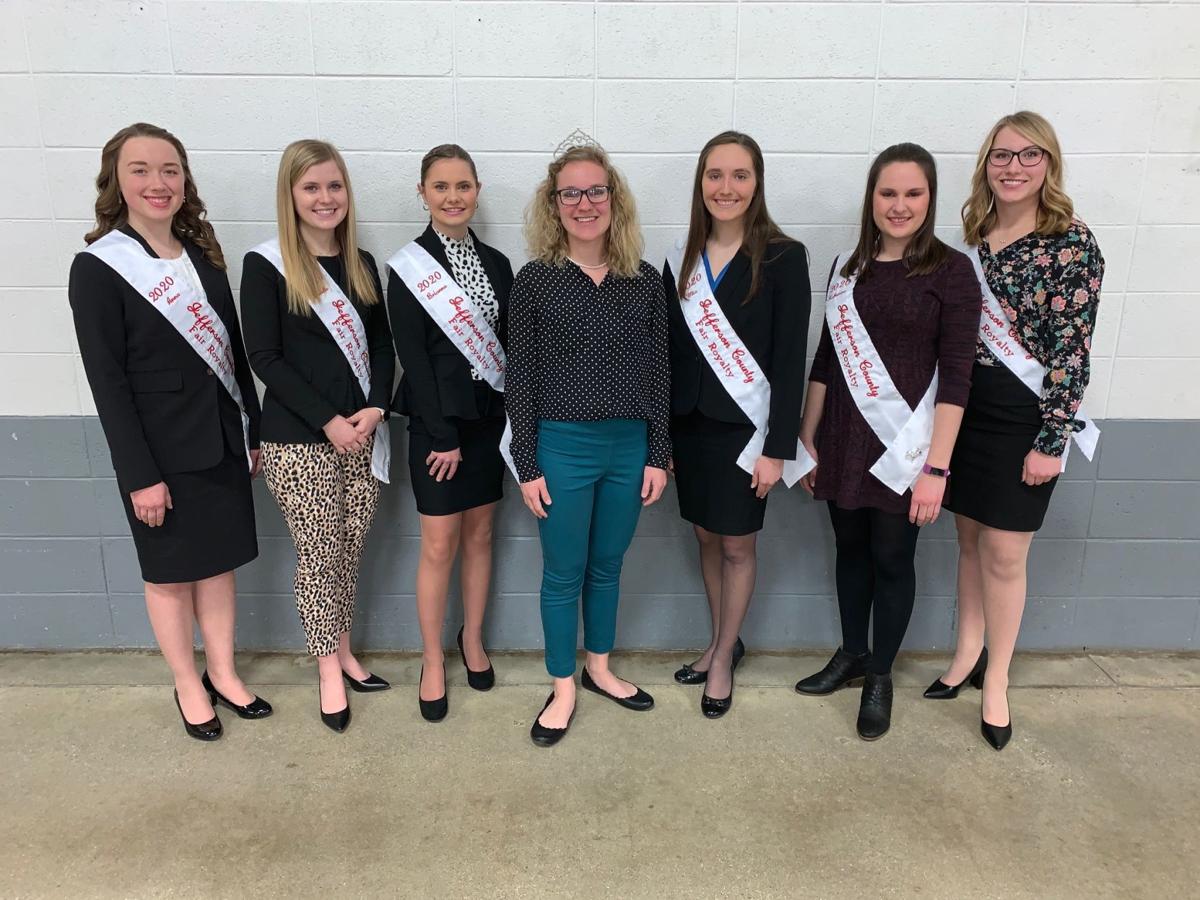 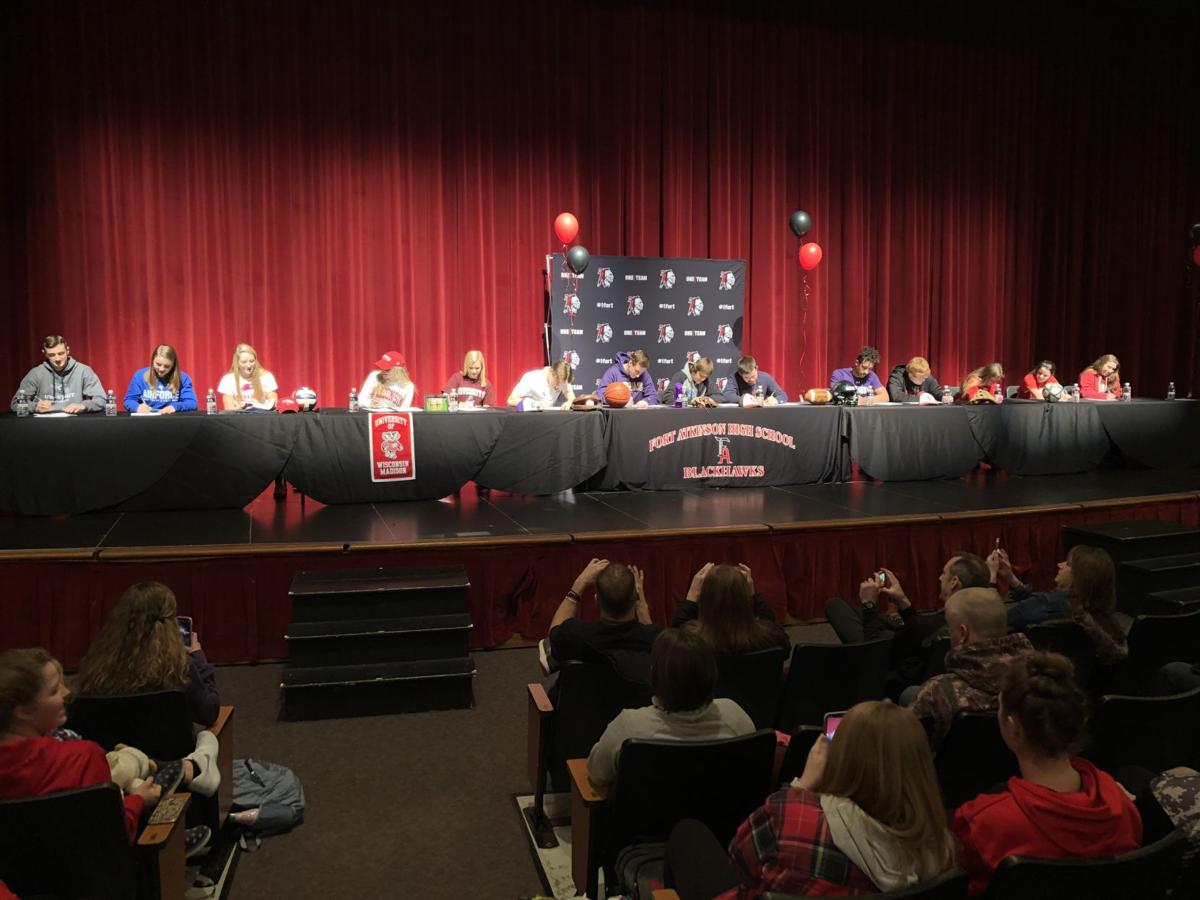 It's Friday, Feb. 7, 2020 and here's what you need to know to start your day in Jefferson County.

1. A 53-year-old Madison woman charged in the 2017 drug death of her boyfriend, a Lake Mills resident, had her trial delayed Thursday.

Michelle Rodriguez is charged with one count of first-degree reckless homicide and one count of delivering heroin. She has entered a dual plea of not guilty and not guilty by reason of mental disease.

Her case was set for trial next week but an injury to the assigned prosecutor forced a delay.

For more on Rodriguez, read here:

2. Students at Jefferson Middle School are preparing for their first-ever History Bowl.

The group, led by social studies teacher Jeffrey Kawleski, meets weekly after school as students get ready for the March 14 event, the only middle school-level history competition of its kind in the state.

During club meetings, students practice with hand-held buzzers as they strive to answer multi-part questions that start with incredibly obscure details and become much more general until a reasonably informed history scholar could be expected to answer most of them.

"Middle school is a great time for students to explore a lot of different activities as they find out what they like," Kawleski said.

For more on the club and how the bowl works, read here:

3. Fairest of the Fair will be announced at a Feb. 15 event.

The crowning of the 2020 Fairest of the Fair will take place the evening of Saturday, Feb. 15, with a leadership and professional development seminar for teens to be held earlier the same day, both at Jefferson County Fair Park.

Six candidates are running for the “Fairest” position, which involves promoting the Jefferson County Fair throughout the state and serving as an honorary spokesperson for the fair throughout the calendar year.

For more on the candidates, read here:

New "Fairest" to be announced at Feb. 15 gala

Division I to NAIA, the students span the collegiate ranks in sports from track and field to volleyball to swimming.

For more on the students and where they're going, read here:

Photo of the Day: Collegiate Athletes