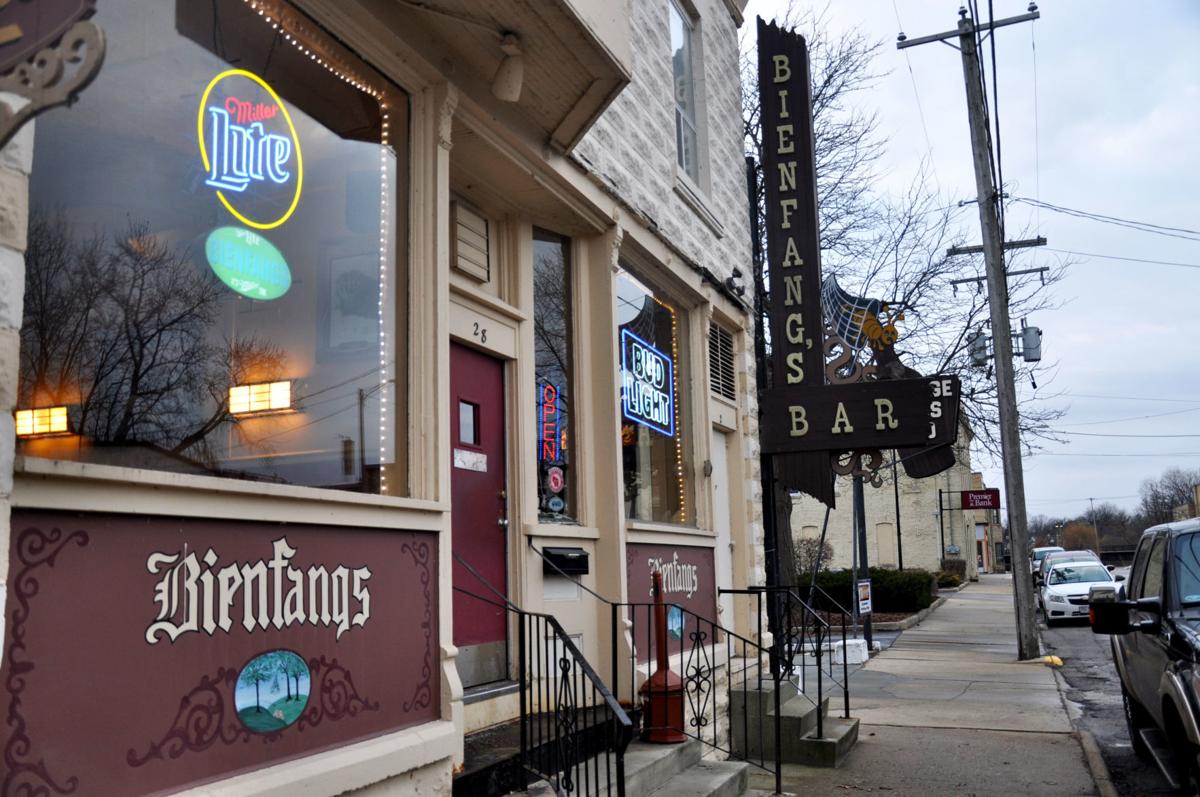 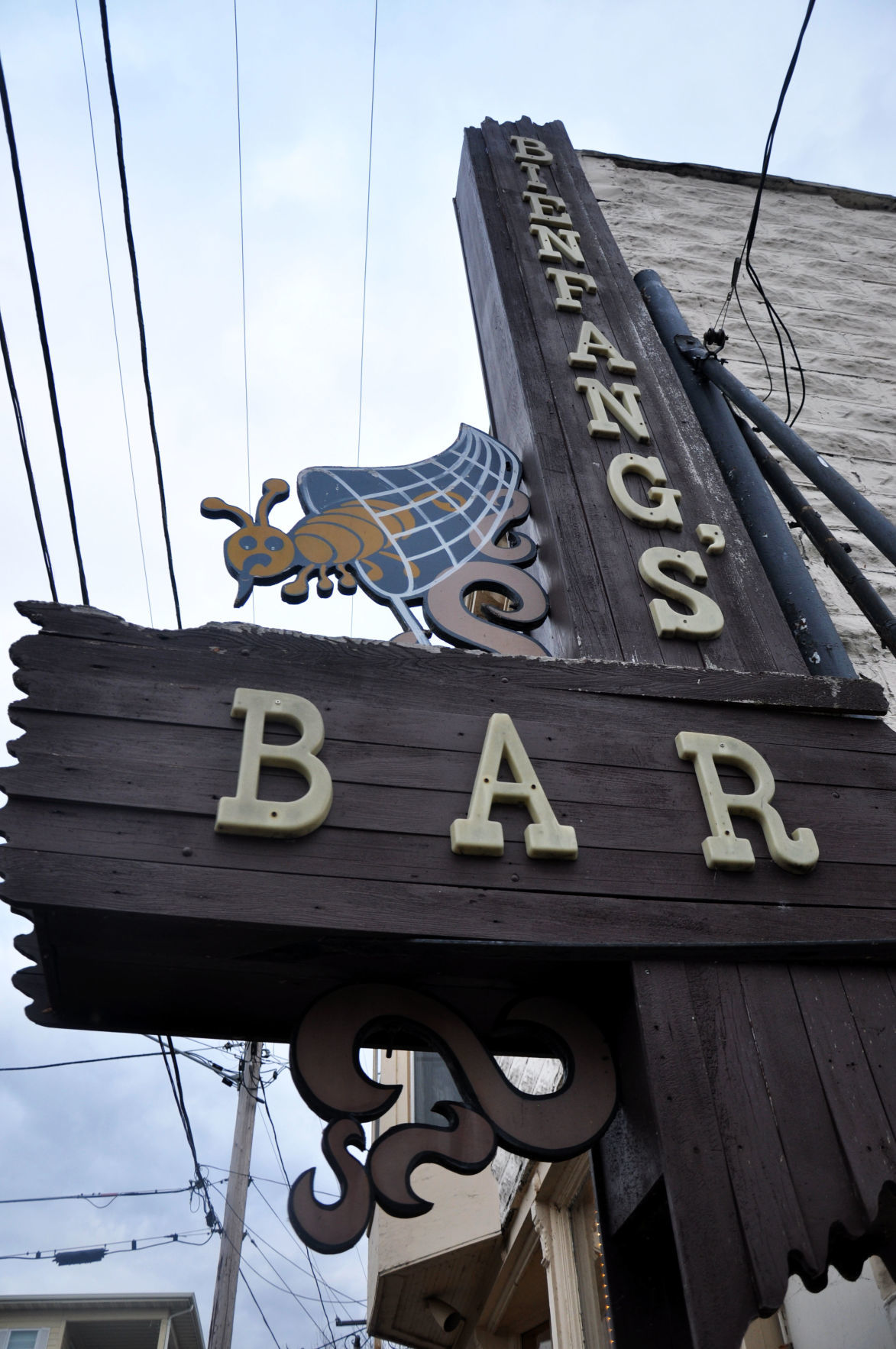 Bienfang’s Bar, which is still family-owned after a century in Fort Atkinson, was the location of one of Jefferson County’s largest raids during Prohibition. 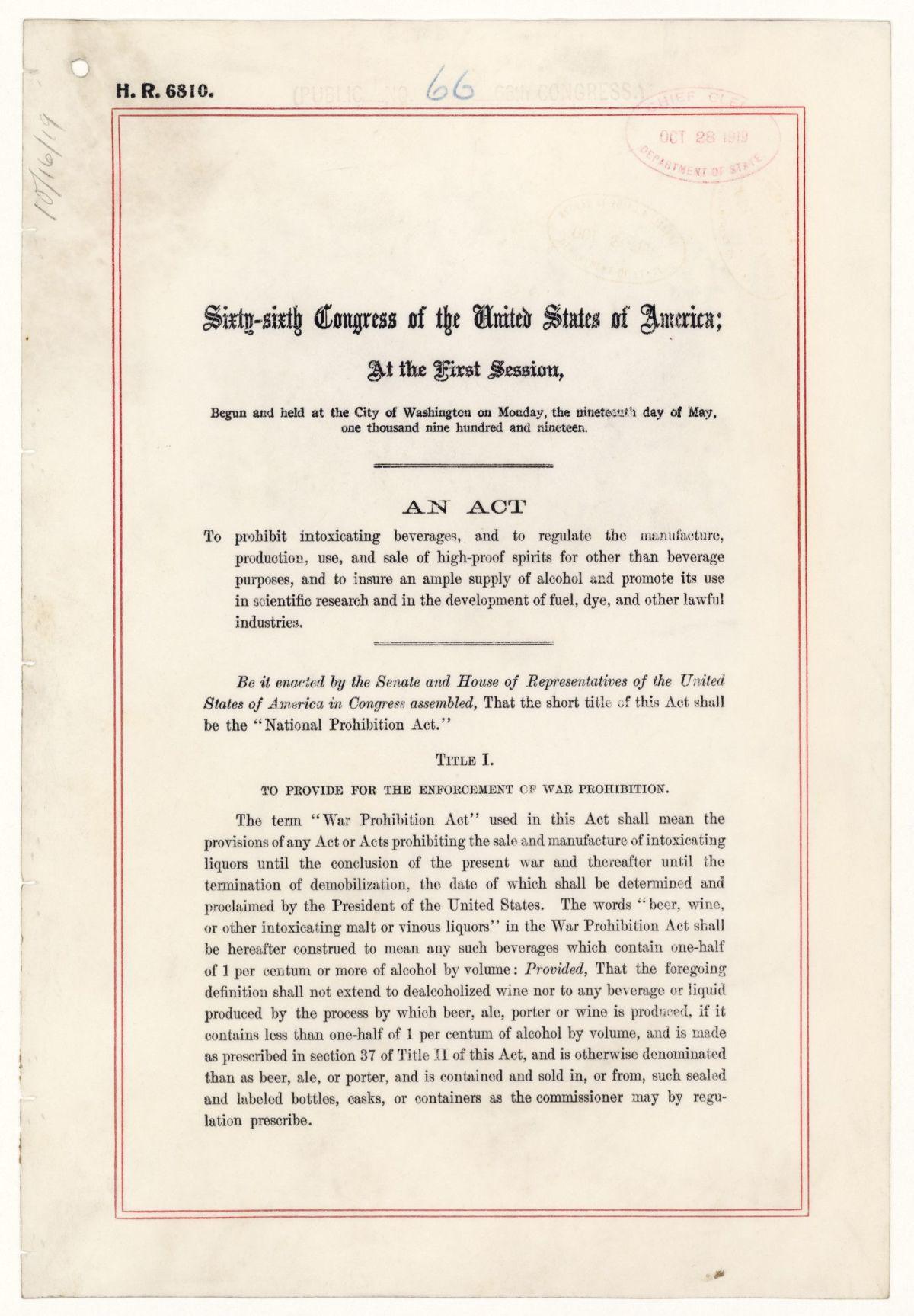 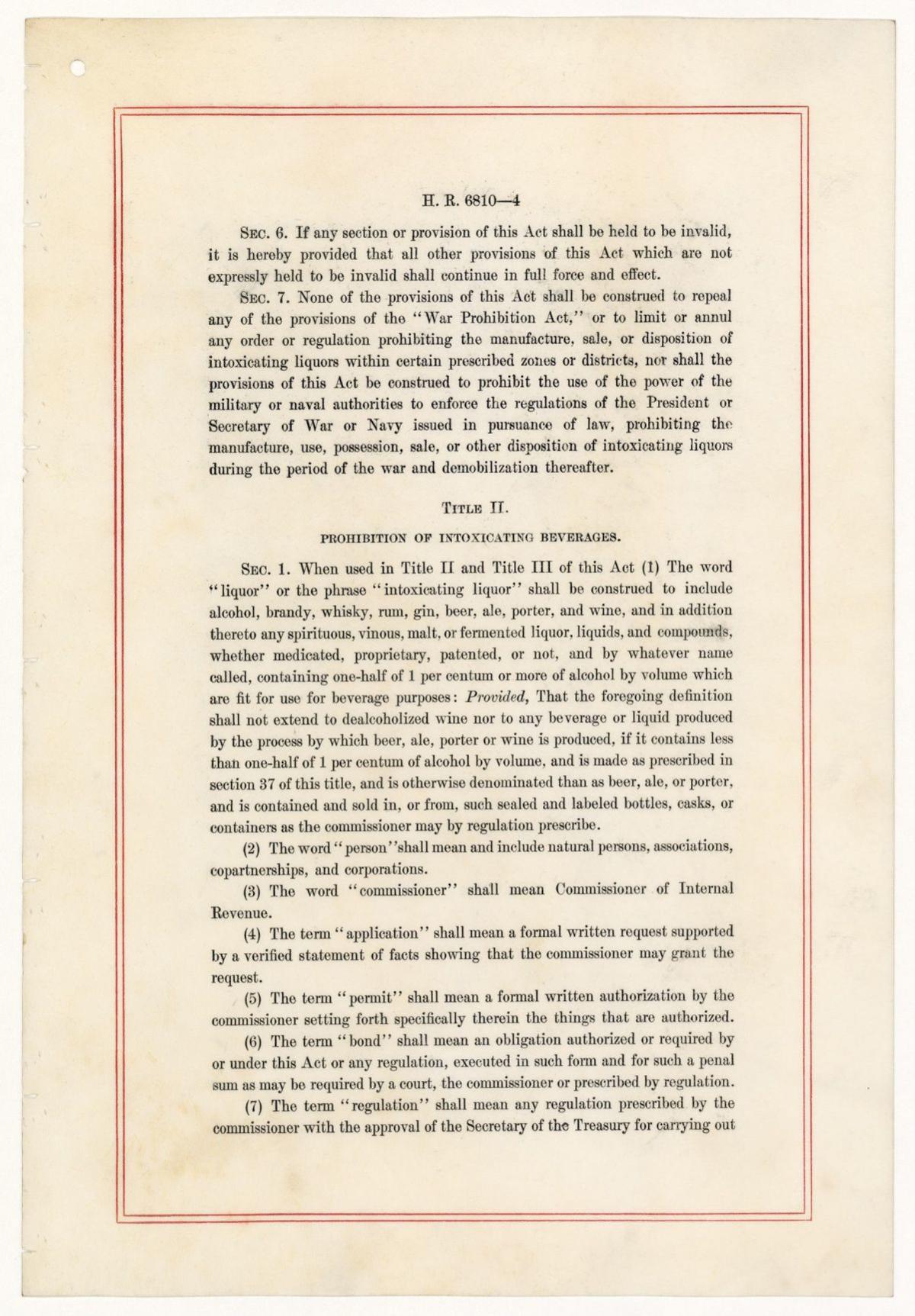 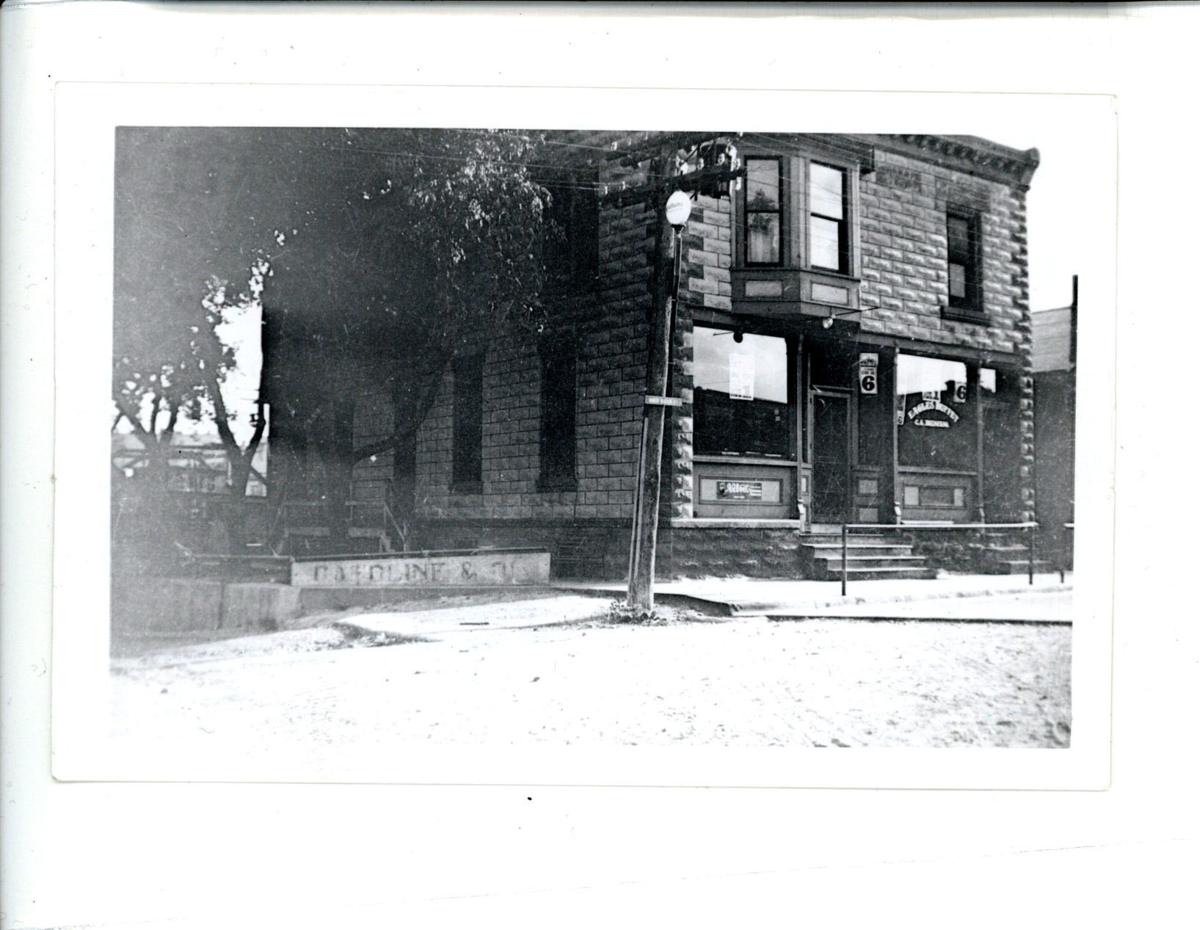 The building that has held Bienfang’s bar for more than a century is pictured here in a photo from the early 1900s. 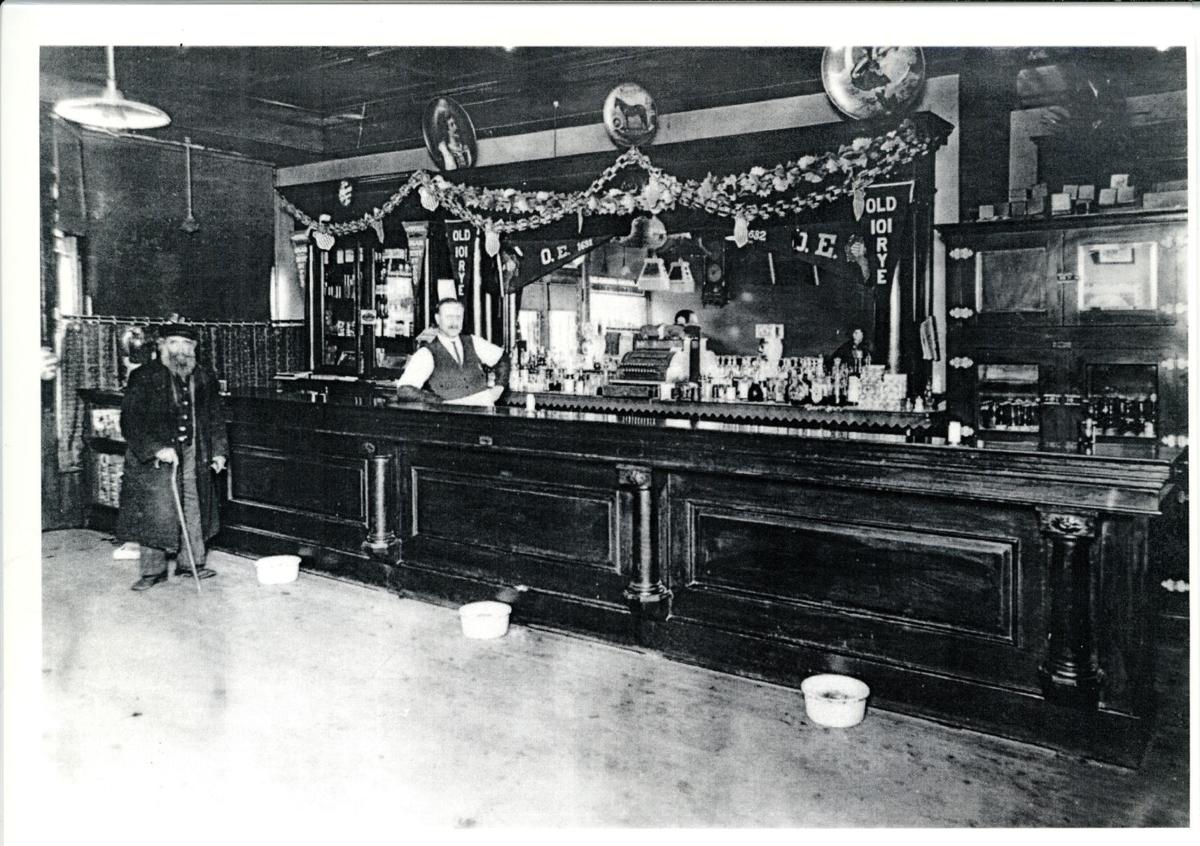 Emerick’s Saloon, which was located in what is now the Cafe Carpe, shortly before prohibition took effect. 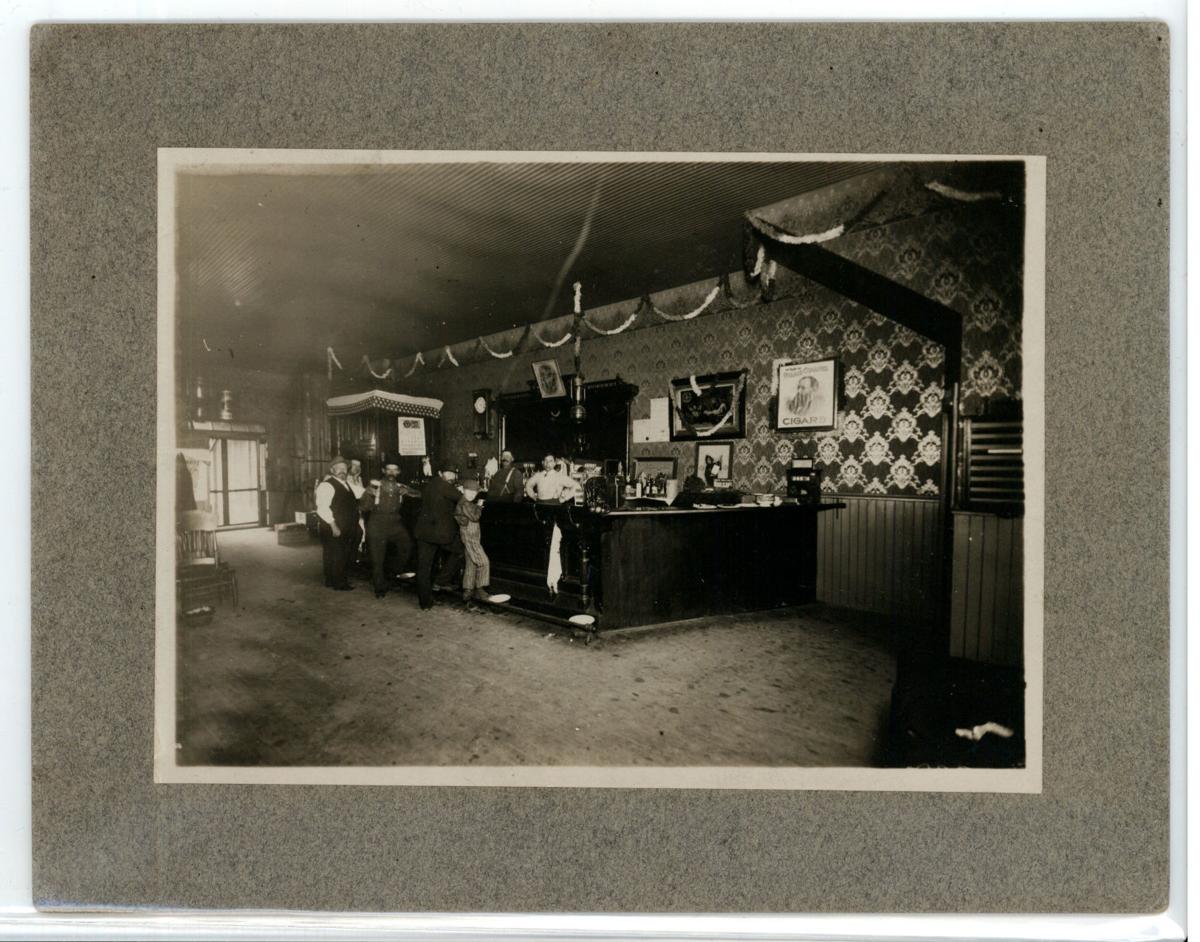 The George Kurtz Saloon in the early 1900s. 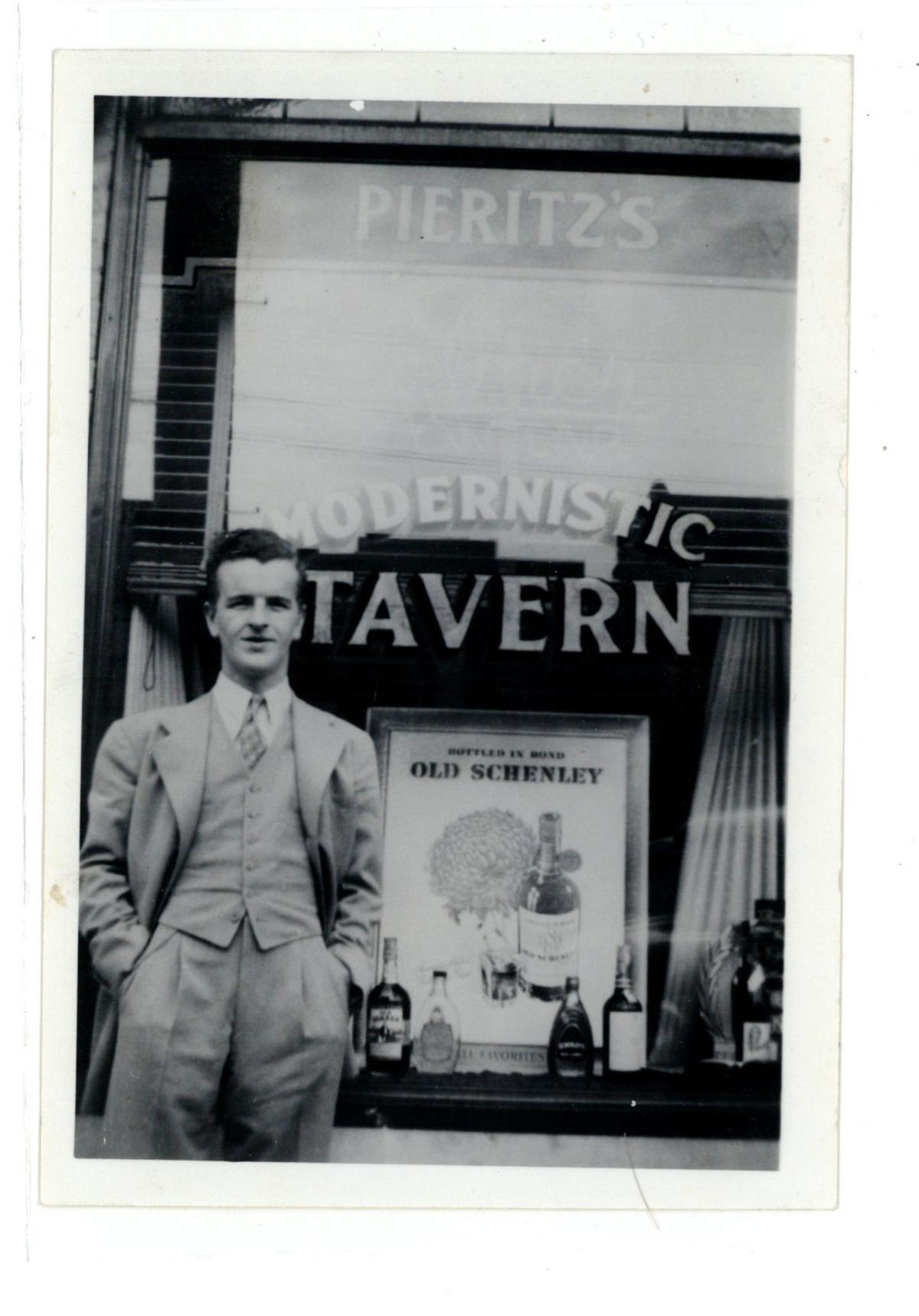 Fred Pieritz Jr. poses in front of his Fort Atkinson bar, the Pieritz Modernistic Tavern, six years after the end of Prohibition in 1939. It was located where Fat Boyz is today, on the east side of South Main Street. 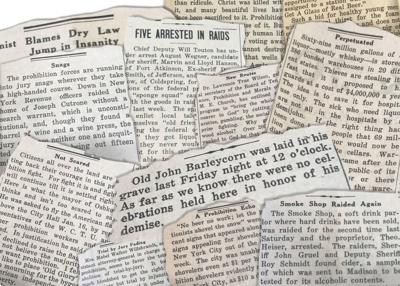 The building that has held Bienfang’s bar for more than a century is pictured here in a photo from the early 1900s.

In 1925, federal agents served a search warrant at Bienfang’s Saloon and raided the Fort Atkinson bar. According to a Jefferson County Union story, agents confiscated 14 bottles of wine, 12 bottles of moonshine, three two-gallon jugs of wine and two 10-gallon kegs of wine.

While that amount of booze behind the bar at Bienfang’s might not be out of the ordinary today, in 1925, the sale of alcohol was illegal. The raid on Bienfang’s took place because 100 years ago, on Jan. 17, 1920, Prohibition went into effect.

The fallout from Prohibition, from the moonshine runners to the speakeasies and dry agents, did not stay away from Jefferson County. Bars and soda shops were raided, moonshiners walked the halls of Fort Atkinson High School and Chicago gangsters came to town.

All of this was made possible because a year prior, on Jan. 17, 1919, Nebraska became the 36th state — of the 48 at the time — to ratify the 18th Amendment, which prohibited the “manufacture, sale or transportation of intoxicating liquors.”

Prohibition’s teeth came from the Volstead Act, a bill passed by Congress in October 1919 that allowed federal agents to enforce the 18th Amendment.

When the “drys” — the name for those in favor of Prohibition, mostly made up of members of the temperance movement — finally won, the then-weekly Jefferson County Union chronicled the events.

“Old John Barleycorn was laid in his grave last Friday night at 12 o’clock,” the editor wrote. “As far as we know, there were no celebrations held here in honor of his demise.”

However, before the ink on the new law was dry, the newspaper’s publisher at the time, Halbert L. Hoard, came out strongly against the new law in an editorial. Hoard printed a portion of an editorial from the Menomonee Falls News written by “Brother Frazier” and added his own thoughts at the end.

“It is too late to deride the provisions as enacted, but a lesson may be learned which will be of value to the future,” Brother Frazier wrote.

“We believe that its passage is a concrete example of the adoption of a snap judgment of an amendment which seems certainly repugnant to the majority of people of the country.”

Hoard’s addition to the editorial was even stronger, saying that Frazier’s words didn’t go far enough and warned him against using the language of the drys.

“The desire for complete human liberty should not be called King Alcohol; the Prohibitionists use the term for ridicule. There is no deadlier thing than ridicule,” Hoard wrote. “It may take as many years to get it off as it took to get it on, but it will finally have to come off for it is a plain violation of human liberty and our republic is founded on human liberty.”

Hoard was right: It would take a long time for the law to get taken off — Prohibition didn’t get repealed until the 21st Amendment was ratified in 1933 — and along the way, more than just Bienfang’s was impacted.

“Smoke Shop Raided Again,” read the headline of a 1925 article in the Jefferson County Union. The Smoke Shop, which operated as a soda parlor, was apparently raided more than once.

“The Smoke Shop, a soft drink parlor where hard drinks have been sold, was raided for the second time last Saturday and the proprietor, Theo Heiser, arrested,” the Jefferson County Union reported. “The raiders, Sheriff John Gruel and Deputy Sheriff Roy Schmidt, found cider, a sample of which was sent to Madison to be tested for its alcoholic contents.”

While the county sheriff was involved in performing that raid, law enforcement was not spared from guilt during Prohibition.

During one undercover sting by federal agents, a candidate for sheriff and an ex-sheriff were both arrested.

“Five Arrested in Raids,” the headline read in all capital letters. Candidate for sheriff August Wegner, Marvin and Lloyd Harrison, ex-Sheriff Denny Smith and Charles Kreklow were arrested in the operation.

The operation involved deception from a group of locals to get the group of five to trust what was called a “sponge squad.”

A ‘sponge squad’ caught these men with the goods in raids the fore part of last week,” the Jefferson County Union reported.

“The sponge squad had to enlist local talent. Declaring themselves ‘old friends’ and introducing the federal officers as ‘uncles,’ they got liquor offered them that they never would have gotten except for this stratagem, and thus were able to betray their old acquaintances. A new set of ‘uncles’ will be necessary for the next raid.”

While Prohibition would come to an end eight years later, the impacts were felt long after, and some of the bars remain. Bienfang’s, which gained notoriety as being the target of one of the largest raids in the county, remains family owned and operated, albeit without the federal agents knocking down the door.