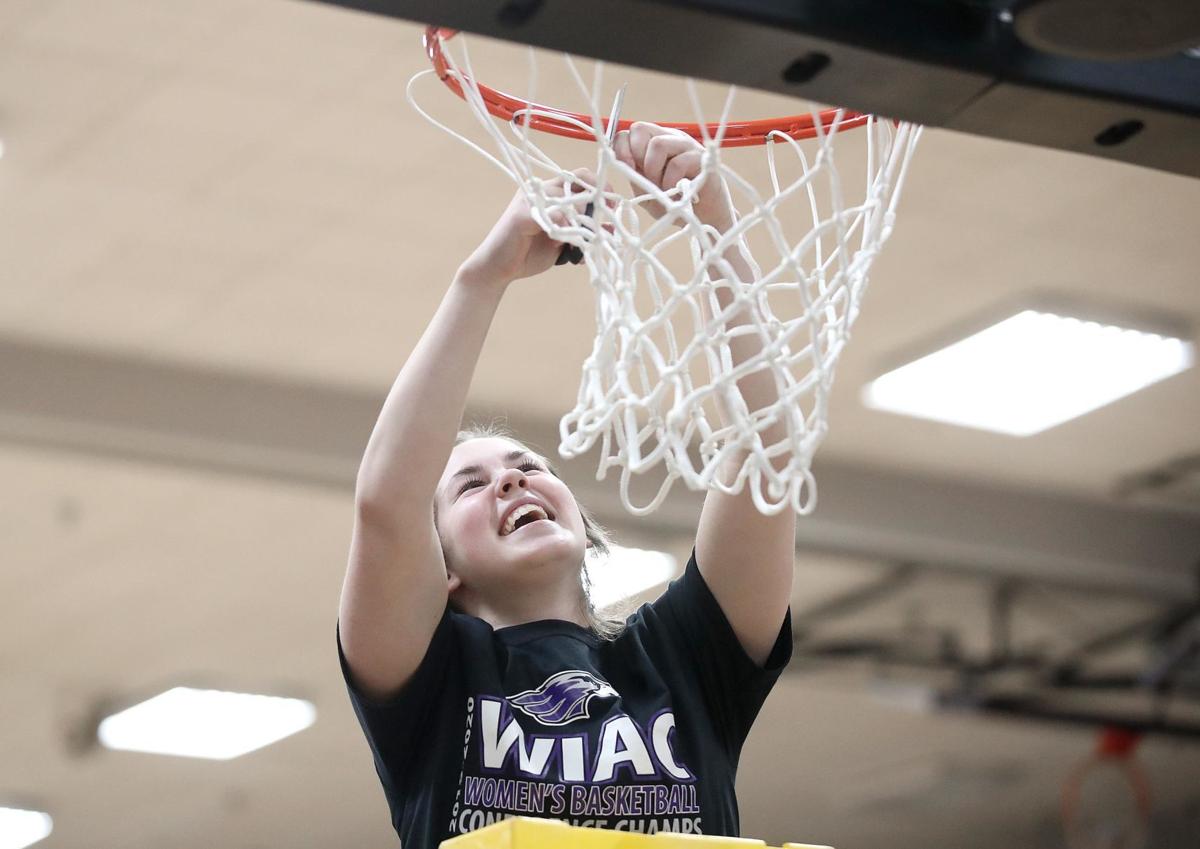 UW-Whitewater’s Veronica Kieres cuts down the first piece of the net after Whitewater defeated UW-Oshkosh 75-71 and clinched the WIAC conference championship outright on Wednesday, Feb. 19. 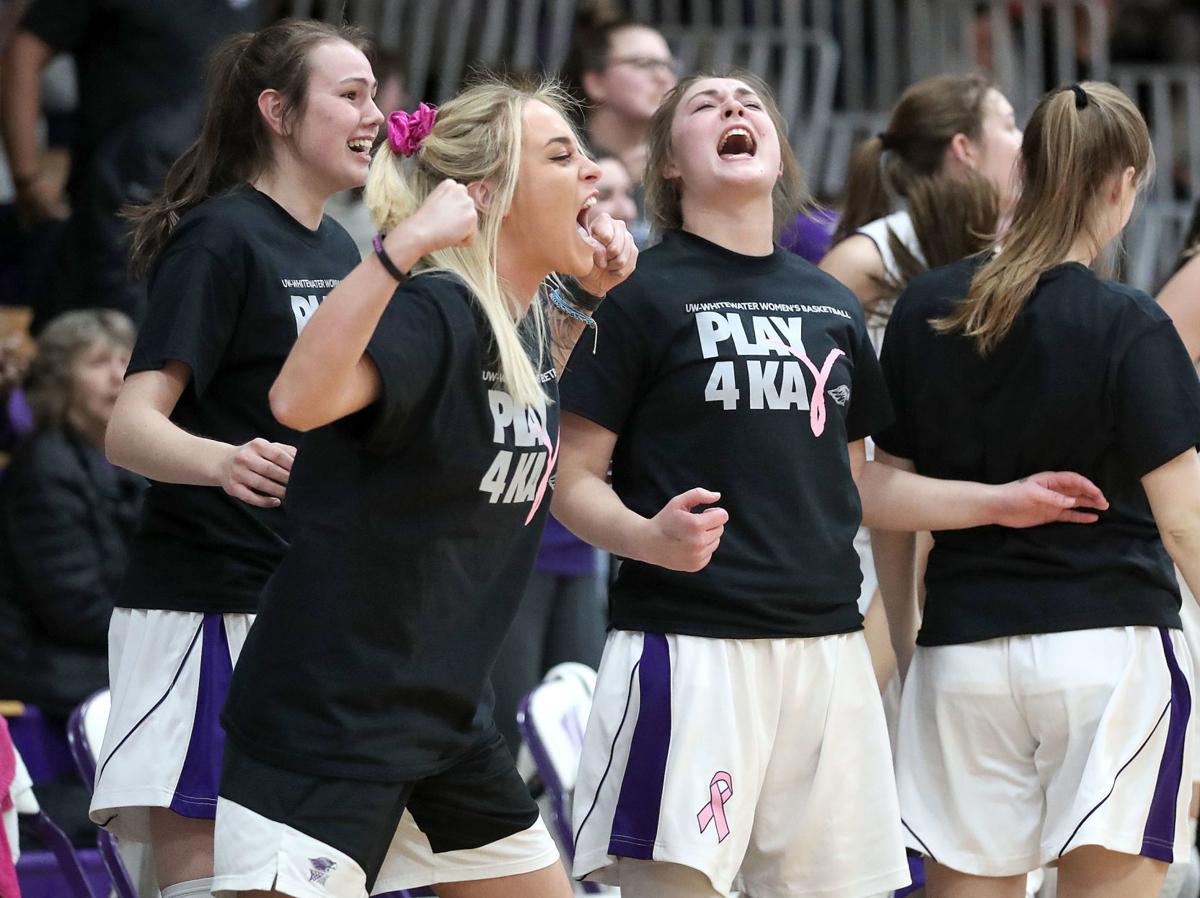 UW-Whitewater’s bench celebrates after a made layup and foul on Veronica Kieres late in their game to help Whitewater defeated UW-Oshkosh 75-71 and clinch the WIAC championship outright on Wednesday, Feb. 19.

Janelle Gericke, who worked as a jail deputy until last summer, was in Jefferson County Circuit Court for an arraignment.

Her lawyer signaled the case — which involved breaking into family's homes while they were at funerals — is headed toward a plea deal.

2: Jefferson County Human Services is working to understand how trauma shapes our lives.

Trauma-informed care involves taking into account how traumatic experiences early in life have developmental impacts on the brain and body that can affect people for a lifetime. This approach considers the pervasive nature of trauma and promotes environments of healing and recovery rather than practices and services that might inadvertently retraumatize people.

Human Services Director Kathi Cauley said like many other agencies and caregivers across the county, the Jefferson County Human Services Department began incorporating trauma-informed practices when research showed that this approach showed great promise in terms of patient/client outcomes.

For more on trauma-informed care in Jefferson County, read here:

3: A seminar on vaping will be held next Wednesday at Fort Atkinson High School.

Emi Reiner, a public health nurse for Jefferson County and project coordinator for the Jefferson County Drug Free Coalition, will be giving a talk at Fort Atkinson High School next week to let parents, teachers and community members learn more about vaping and the dangers that can follow.

“We are going to go through some of the different products that we are seeing in the schools,” she said. “Not only nicotine products, but what other drugs are being used in them.”

“Dangers of Vaping: Information Meeting” will take place from 6 to 8 p.m. Wednesday, Feb. 26, in the high school gymnasium as part of an educational session.

4: Government officials from local to county to state discussed sharing services at a meeting Wednesday.

For more on how this could work, read here:

“Just the resilience of this team is awesome,” UW-Whitewater head coach Keri Carollo said. “It was a great win for us. There was something on the line tonight. It goes back to the character of this group. Even through mistakes they figure out a way to win.”

For more on the victory, read here:

Whitewater swimmer Jack Mayer earned a berth in the WIAA D2 state meet by focusing on strength and conditioning.

When Mayer dives into the pool at UW Natatorium on Friday, he’ll be cutting through the water in the 50- and 100-yard freestyle for the second season in a row with designs on capturing a pair of medals for the Whitewater Whippets as their lone representative in the meet.

The preparation for the meet is four years in the making for Mayer and part of that preparation came from incorporating a final project in a physical education class to his regimen.

“I really enjoyed that project; that strength (and conditioning) final,” Mayer said. “I spent a lot of time on it; I talked to Gina and Andy — our two swim coaches — to talk about what I should be doing. They gave me some insight and early on I did a lot of strength work at the beginning of the season to try to get as much strength as I can. I worked on a lot of lower body and upper body and as time went on more endurance because I was getting a lot of that strength building through actually swimming.”

For more on Mayer, read here:

In South Carolina, Sanders might get boost from billionaire Steyer

Photo of the Day: WIAC Title