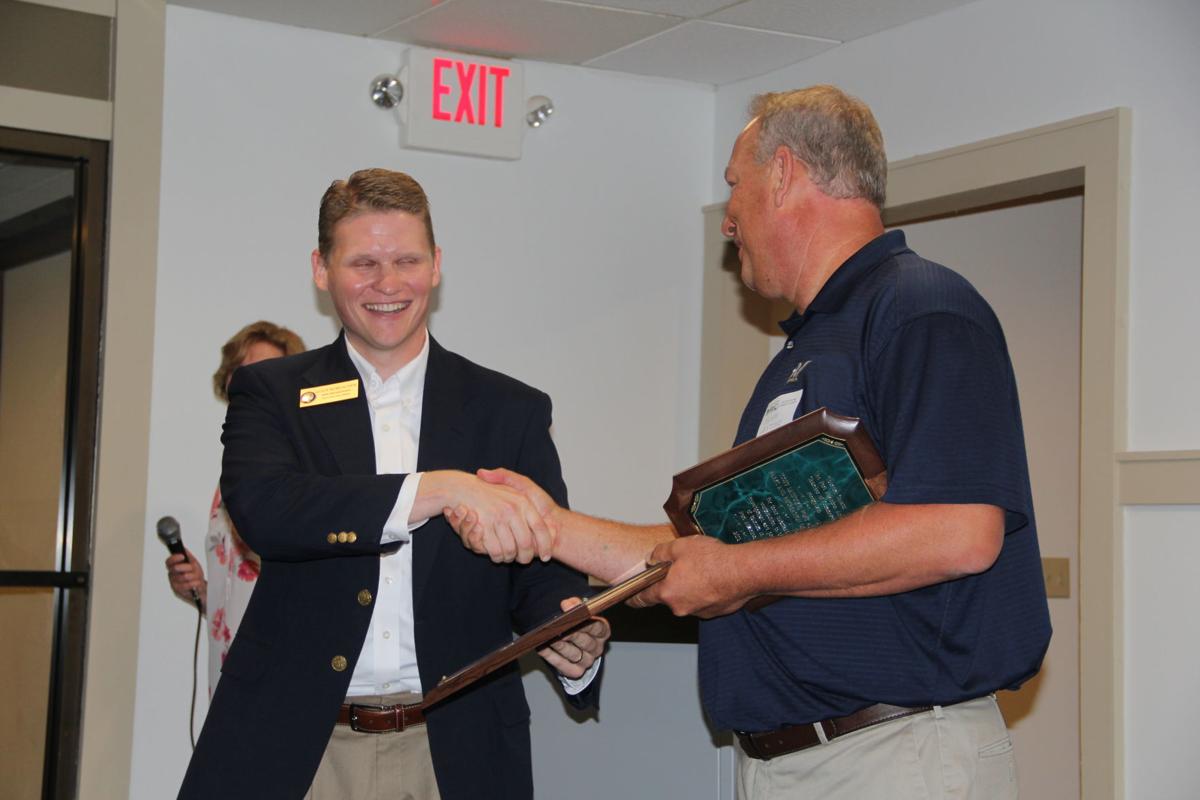 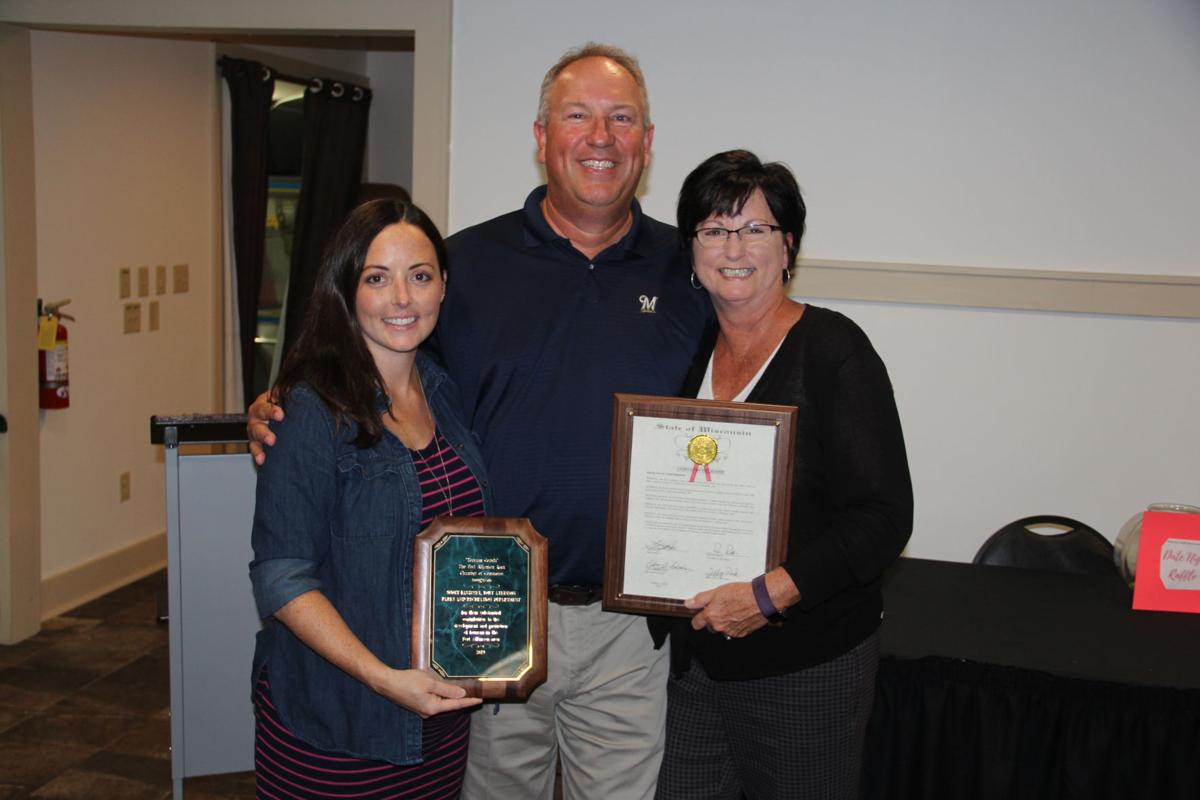 Pictured above, Scott Lastusky, director of the Fort Atkinson Park and Rec Department, poses for the camera with his daughter Megan Hartwick, left, and his wife, Sara, after receiving the Fort Atkinson Area Chamber of Commerce’s annual “Tourism Counts” Award at the chamber fall open house at Koshkonong Mounds Country Club Tuesday night. 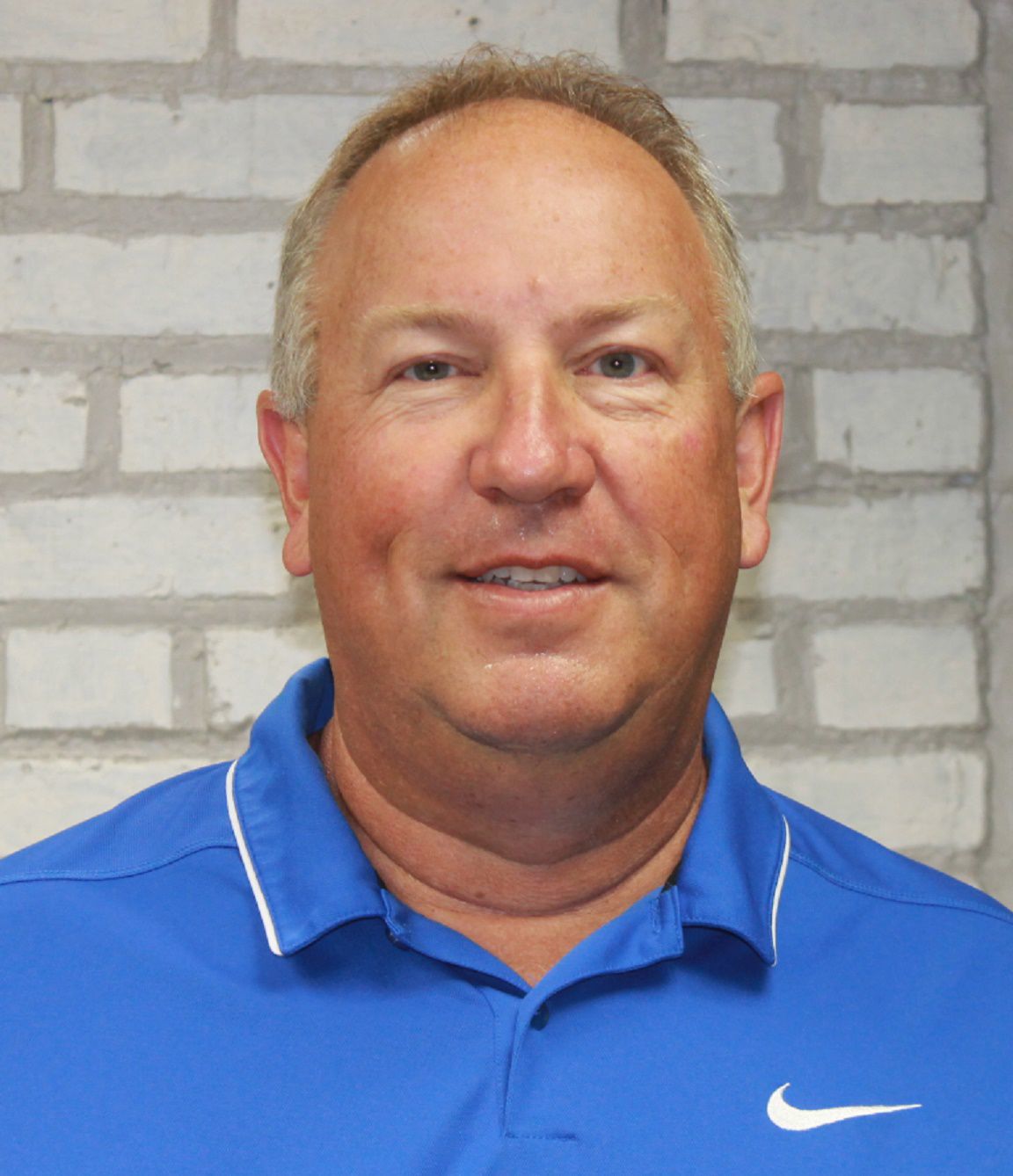 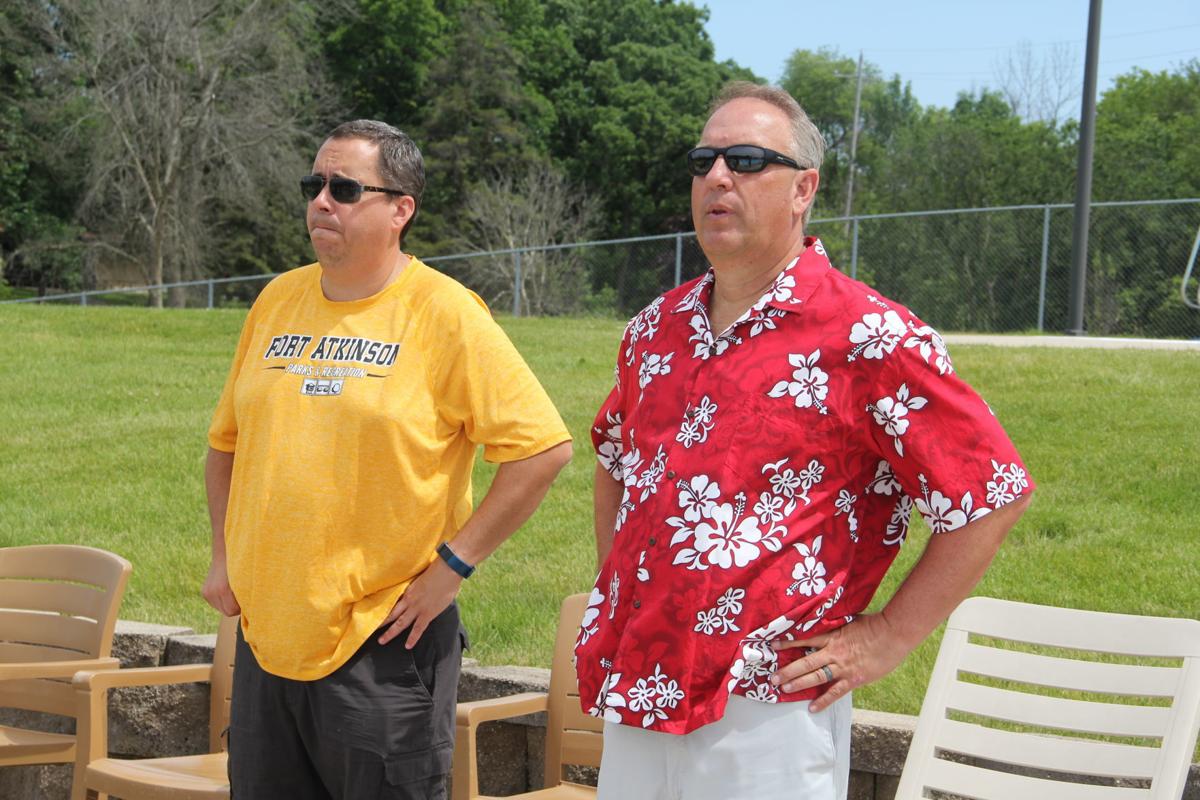 Pictured above, Scott Lastusky, director of the Fort Atkinson Park and Rec Department, poses for the camera with his daughter Megan Hartwick, left, and his wife, Sara, after receiving the Fort Atkinson Area Chamber of Commerce’s annual “Tourism Counts” Award at the chamber fall open house at Koshkonong Mounds Country Club Tuesday night.

Longtime Fort Atkinson Parks and Recreation director Scott Lastusky is set to retire at the end of May, leaving the city to undertake a search it hasn’t done in nearly 30 years.

The city’s Parks and Recreation Advisory Board met Monday to begin the recruitment process, laying out the traits and skills they would like to see in a new director and the process for finding the right person.

“We want to get the recruitment process going for his replacement,” City Manager Matt Trebatoski said. ”What kind of person, or what kind of director, does everyone feel we want to have?”

Board members, who are appointed to the role by the city manager and confirmed by the city council, discussed a lot of desirable traits, but over and over, members mentioned finding a way to replace Lastusky’s relationship building and institutional knowledge.

Don Neste, president of Fort Atkinson Youth Baseball, said many of the parks department’s agreements for field use with leagues and organizations of all kinds are handshake deals between Lastusky and the groups’ leadership.

Lastusky arrived in Fort Atkinson in 1990, right when the city’s aquatic center was opening. Since then, he’s been involved in the design and construction of the Glacial River Recreation Trail, the stadium seats and renovations to the Jones Park baseball facilities, the original construction and consistent upgrades to the Fort Atkinson Aquatic Center, and creating the concourse area to improve safety at the Ralph Park softball area.

He has moved the department toward online and mobile capabilities for activity scheduling and sign-ups. In addition to the technology, he has overseen a massive expansion of the city’s youth recreation programs, with participation doubling since 2002, according to the department’s annual report.

In the last year, Lastusky received awards from the Fort Atkinson Area Chamber of Commerce and the Fort Community Foundation for his contributions to the community.

The job description for the role Lastusky has held for almost three decades includes responsibilities ranging from managing the Parks and Recreation Department budget to supervising events and programs to facility maintenance.

While board members said these all are important skills, they agreed it was necessary to find a candidate who could focus on the recreation side of the department while also bringing in the leadership and mentorship capabilities that come with managing a department that includes 150 to 200 part-time employees in the summer.

Other traits Trebatoski said the city should be looking for are communication skills and public speaking, problem-solving and being budget-conscious.

The job’s requirements include holding a bachelor’s degree in a related field and at least three years of experience. Trebatoski said the applicants likely will be people who currently hold deputy director positions in other municipalities.

The city is going to advertise the open position at the Parks and Recreation Associations of both Wisconsin and Illinois, the League of Wisconsin Municipalities, the Wisconsin City and County Management Association, in-house and on the city website.

Trebatoski said he expects to get at least one internal applicant.

The job posting is set to open officially in early March, with applications due at the end of that month. The Parks and Recreation Advisory Board, along with Trebatoski, other city department heads and likely a parks and recreation director from a nearby community, will conduct interviews of the candidates and make a decision.

There likely will be 15 to 25 applicants for the job, according to Trebatoski. He said the hiring process will include the interview with the panel, a tour of the city’s parks, some sort of writing exercise and a background investigation by the police department.

The scheduled start date for the new director is June 1.

Vance, Lastusky to be feted for 'Making Fort Special'

Parks around the county