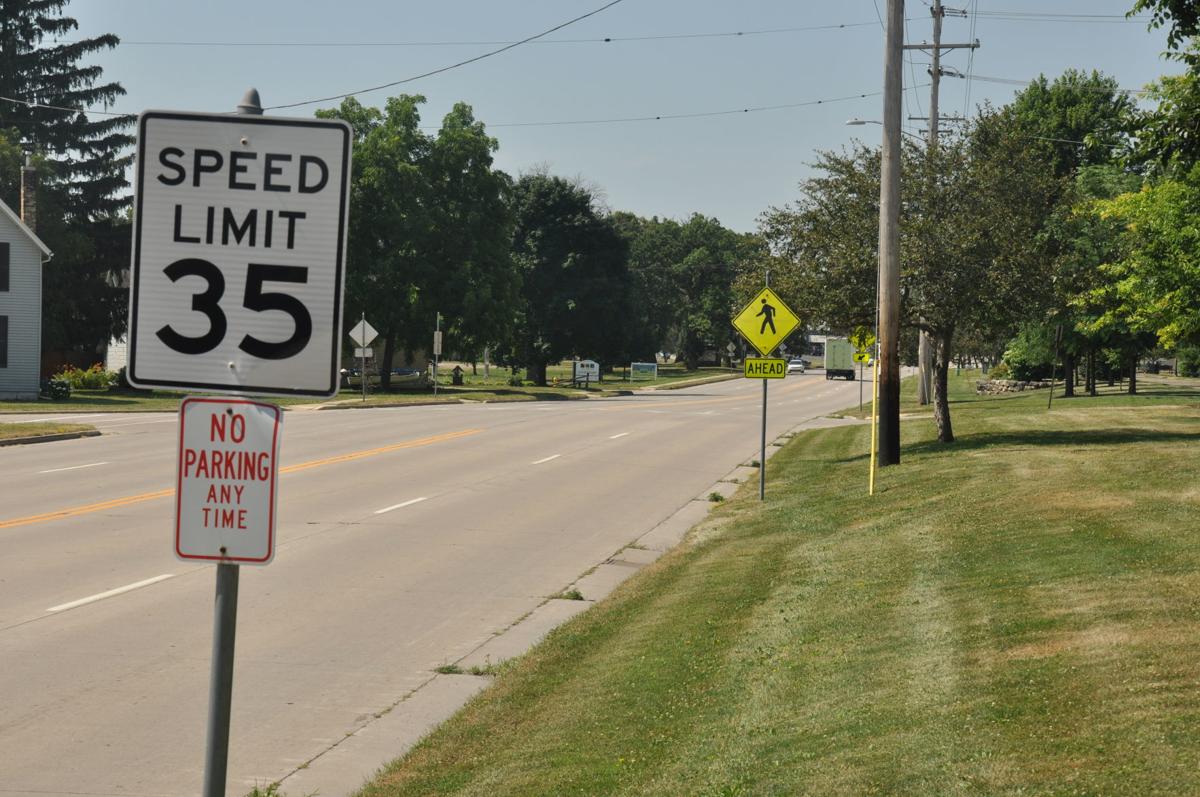 The speed limit on Janesville Avenue in Fort Atkinson presently is 35 miles per hour directly in front of Jones Park and its playground. 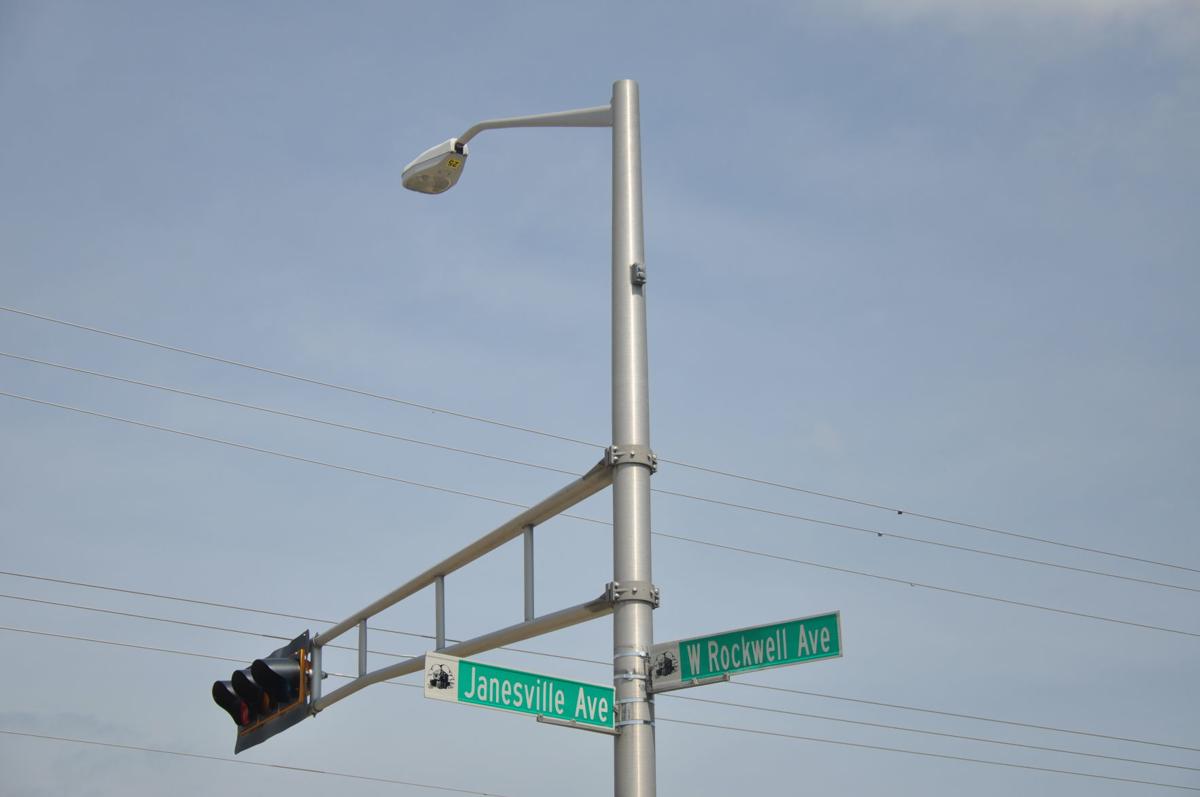 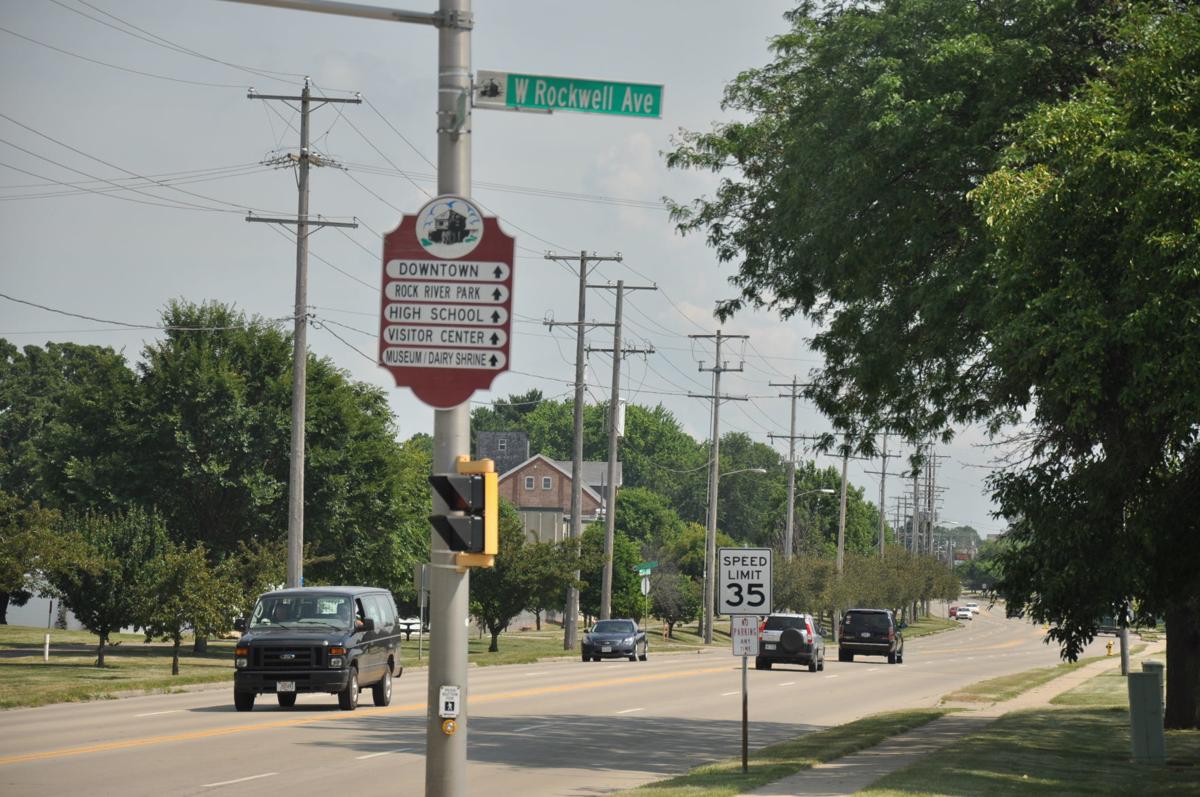 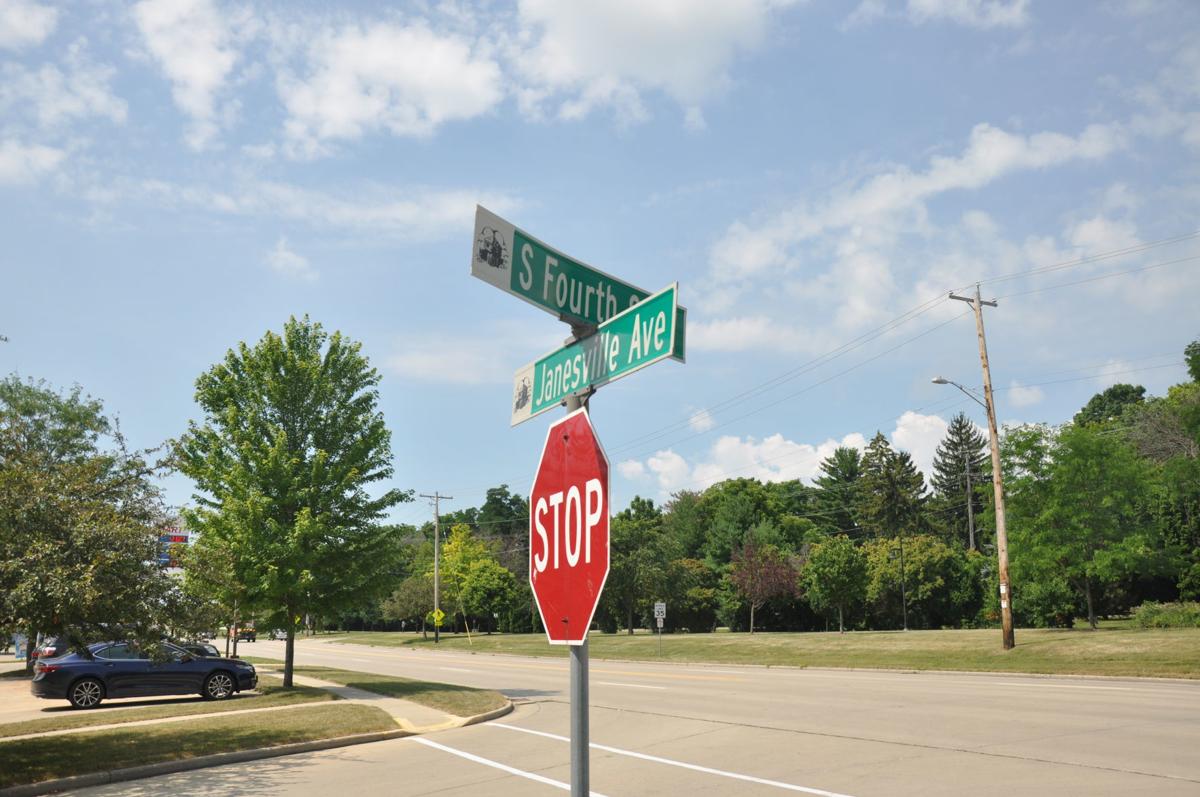 The speed limit on Janesville Avenue in Fort Atkinson presently is 35 miles per hour directly in front of Jones Park and its playground.

Discussion at the Fort Atkinson City Council meeting Tuesday centered on dropping the speed limit from 35 mph to 25 mph on Janesville Avenue from South Fourth Street to Rockwell Avenue.

The proposed change was moved to a third reading after a unanimous vote by the council.

At its July 2 meeting, the council sent the proposal to its second reading in hopes that it would get some public comment. On Tuesday, the council had one resident bring up some concerns about the change.

Resident Matt Bills pointed out to the council that state law requires that a study be done before a speed limit is changed.

City engineer Andy Selle said Bills was more on top of state codes than the city was in this instance. While the city isn’t technically required by the state to submit a study before changing the speed limit, the state expects the municipality do a study in case the decision is scrutinized later, according to Selle.

“This is more of a dot your i’s and cross your t’s type of thing,” Selle said.

The police department and Selle currently are working out the best way to do the speed study. Selle said Police Chief Adrian Bump told him the traditional radar gun isn’t the best way to get an accurate view on the street’s safety.

Bills also asked the council if it could make the speed limit 25 mph from South Fourth Street to Park Street rather than the proposed Rockwell Avenue.

Selle said it was set at Rockwell to give motorists enough time to slow down before they were passing Jones Park and the crosswalks that are trying to be protected.

Finally, Bills brought up another concern about pedestrians not using the current crosswalks. He said he sat at Jones Park for a couple hours one day to do an informal survey and found that about 65 percent of people crossing Janesville Avenue didn’t use the crosswalks.

“What’s to be gained by changing the limit if people don’t comply with the crosswalks?” Bills asked.

Selle also said the speed-limit change is only a temporary solution to make Janesville Avenue safer for pedestrians. He said the city’s Traffic Review Committee has looked at a number of solutions that didn’t quite solve the problem or created other problems.

The speed limit change is a temporary move before a more permanent solution is found.

“There will be more to come, but in the interim, the speed limit will be lowered,” Selle said.

Five parking stalls in Lot 5, west of the U.S. Postal Service and east of Main Street, will now be two-hour parking from 9 a.m. to 5 p.m. on weekdays.

Two-hour parking on McMillen Street from East Sherman Avenue to North Fourth Street will be restricted to the east side only.

The council also approved the purchase of a new handicapped-accessible van for the Shared Ride Taxi Program.

The new van marks the beginning of a five-year plan to replace the current fleet of cabs. This is the city’s first accessible van and it comes with a rear loading ramp.

The cost will be covered entirely by state and federal grants.

The council is scheduled to next meet Aug. 6.

For the third-straight meeting, the Fort Atkinson City Council on Tuesday discussed lowering the speed limit on Janesville Avenue from South F…