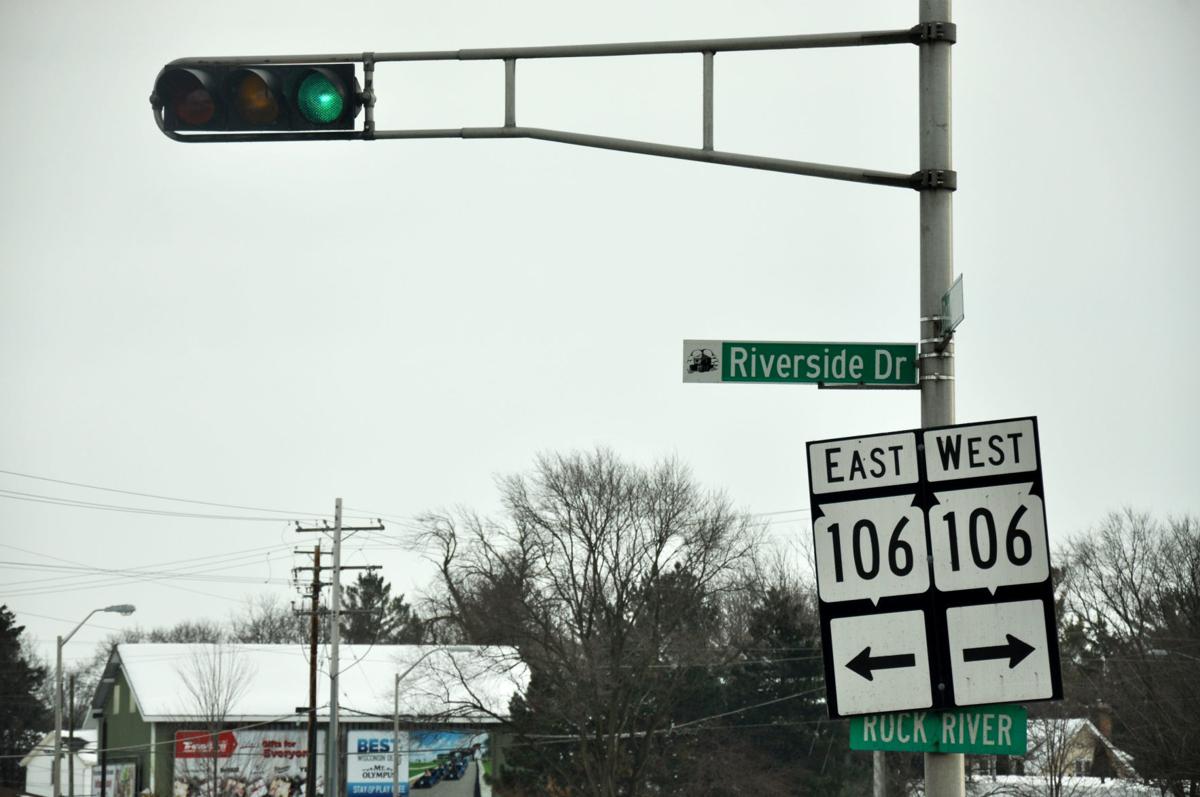 Riverside Drive at the Robert Street Bridge. Both are scheduled to have major reconstruction projects done in the next five years. 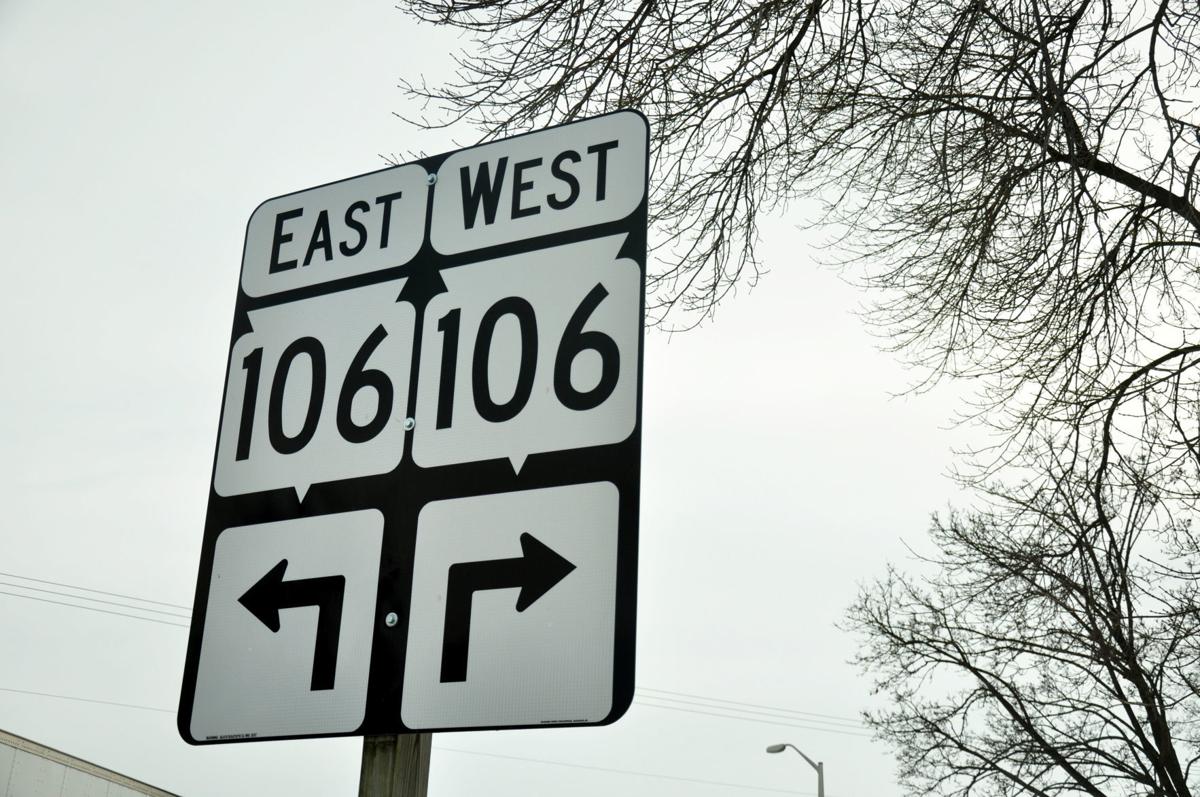 Repavement of Highway 106 is scheduled for 2025. The stretch of road hasn’t been repaved since the 70s. 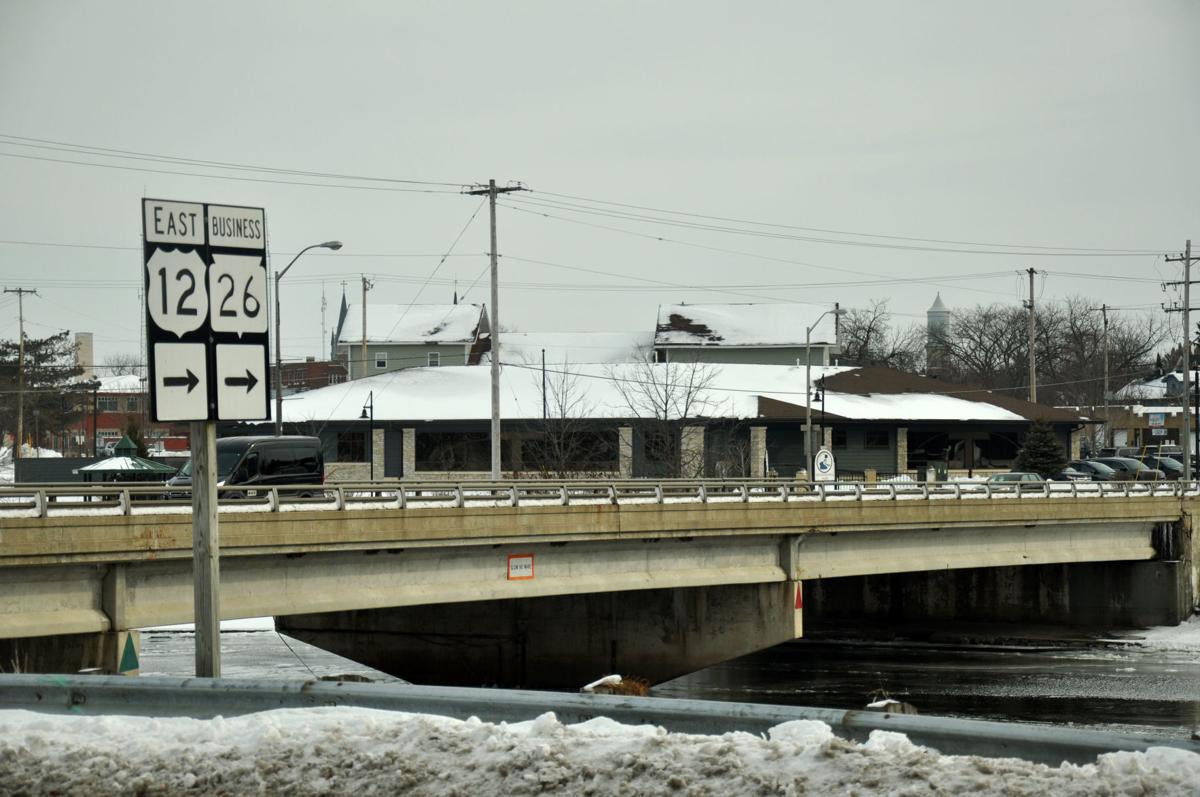 The Robert Street bridge is scheduled to be reconstructed in 2023. The project will include the addition of a ten foot wide sidewalk on the east side of the bridge.

Riverside Drive at the Robert Street Bridge. Both are scheduled to have major reconstruction projects done in the next five years.

Repavement of Highway 106 is scheduled for 2025. The stretch of road hasn’t been repaved since the 70s.

The Robert Street bridge is scheduled to be reconstructed in 2023. The project will include the addition of a ten foot wide sidewalk on the east side of the bridge.

The Wisconsin Department of Transportation and the City of Fort Atkinson have taken the first steps toward two major road projects — reconstruction of the Robert Street bridge and repaving Riverside Drive.

Both projects have become more and more necessary as the years go on, according to city engineer Andy Selle. Riverside Drive has not been repaved since the 1970s and the Robert Street bridge has been in need of a deck replacement for several years.

The bridge project has been slated for 2023 and the Riverside Drive project is set for 2025.

At its meeting Tuesday night, the Fort Atkinson City Council approved agreements with the DOT for both projects.

In addition to replacing a crumbling deck on the Robert Street bridge, Selle said, the plan will include other much-needed improvements — increased pedestrian safety and a better traffic pattern.

“Our insistence has been improving pedestrian safety,” Selle said. “The DOT didn’t feel they could do much beyond widening the existing sidewalk one foot; we found that unacceptable.”

Ultimately, the city and state worked out a structurally sound way to add a 10-foot sidewalk with a barrier on the east side of the bridge, Selle said.

Selle said the bridge also is one of the city’s major traffic choke points, with a long line forming to turn left from the bridge westbound onto Riverside Drive (State Highway 106). The best way to handle this is cutting the bridge from four lanes to two.

“To deal with the traffic issues, we need to deal with lane reductions,” Selle said.

Pending a state-mandated traffic study, the tentative idea is to reduce the bridge to one lane going both directions, while adding a left turn lane with an arrow at the intersection, Selle said. This hopefully will reduce traffic and make the intersection safer, Selle said.

“I think we can make significant improvements without a lot of money or infrastructure,” Selle said.

But, Selle said, the state will reimburse the city for 75 percent of the study’s costs and “engineers are very cautious and detailed.”

Turning left from the Robert Street bridge, Riverside Drive’s repaving has been on Selle’s agenda for a while.

“This has been a long time coming,” Selle said. “I’ve been trying since 2015 to get work scheduled. It’ll be nice to get moving on this.”

Riverside Drive, which is nearing the half-century mark since its last repaving, is stretched thin, according to Selle. Because of this, the city has made a “concerted effort” to work with the DOT on scheduling work.

“At a certain point, they aren’t worth putting any more money into,” Selle said. “That’s where Riverside Drive is at.”

The project, which will include a “significant financial contribution” from the state for design and construction costs, also will accommodate other city needs for the area. The project will include the city’s replacement of the water distribution system — which was installed in that area in the 1920s — as well as updates to the stormwater system and leave space for a potential bike path along the Rock River.

The current estimated cost for the entire project is $4,721,200, with more than $3 million of the funds coming from the state and federal governments.

The 2025 date seemed a long way off for Becker, but he echoed Selle in saying it was good to get moving finally.

“I wish it were sooner than five years, but it’s nice to get a date on it,” Becker said.

The bridge and repavement projects aren’t the only things on Selle’s agenda. He said he’d like to get work completed on Whitewater Avenue soon and the needs of South Third Street have yet to be addressed.

But, Selle said, plans for both scheduled projects are rapidly evolving. The Riverside Drive project is expected to be completed by 2026 and the bridge project, starting in 2023, is expected to take six months.