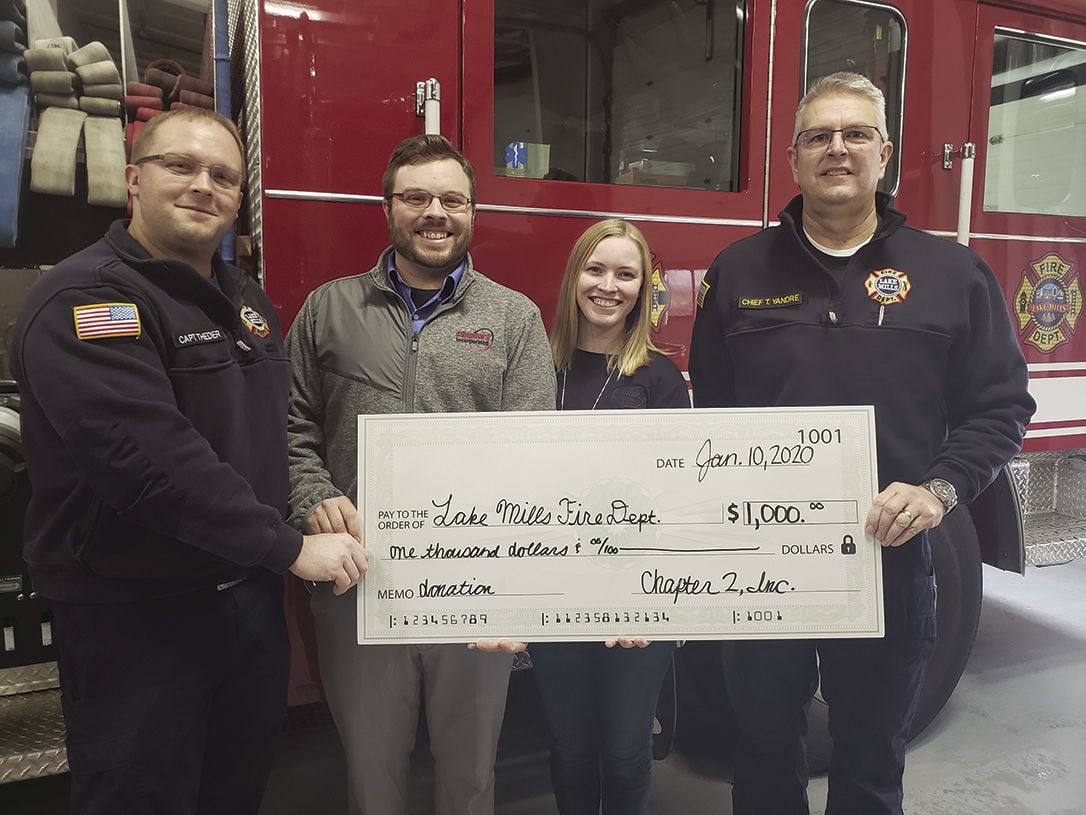 Chapter 2 Inc. of Lake Mills has donated $1,000 to the Lake Mills Fire Department to be added to the funds raised during its annual spaghetti dinner. Pictured above are, from left to right — Fire department Capt. Joel Theder, Chapter 2 co-owners Kyle Johnston and Kali Garman; and fire department Deputy Chief Todd Yandre. 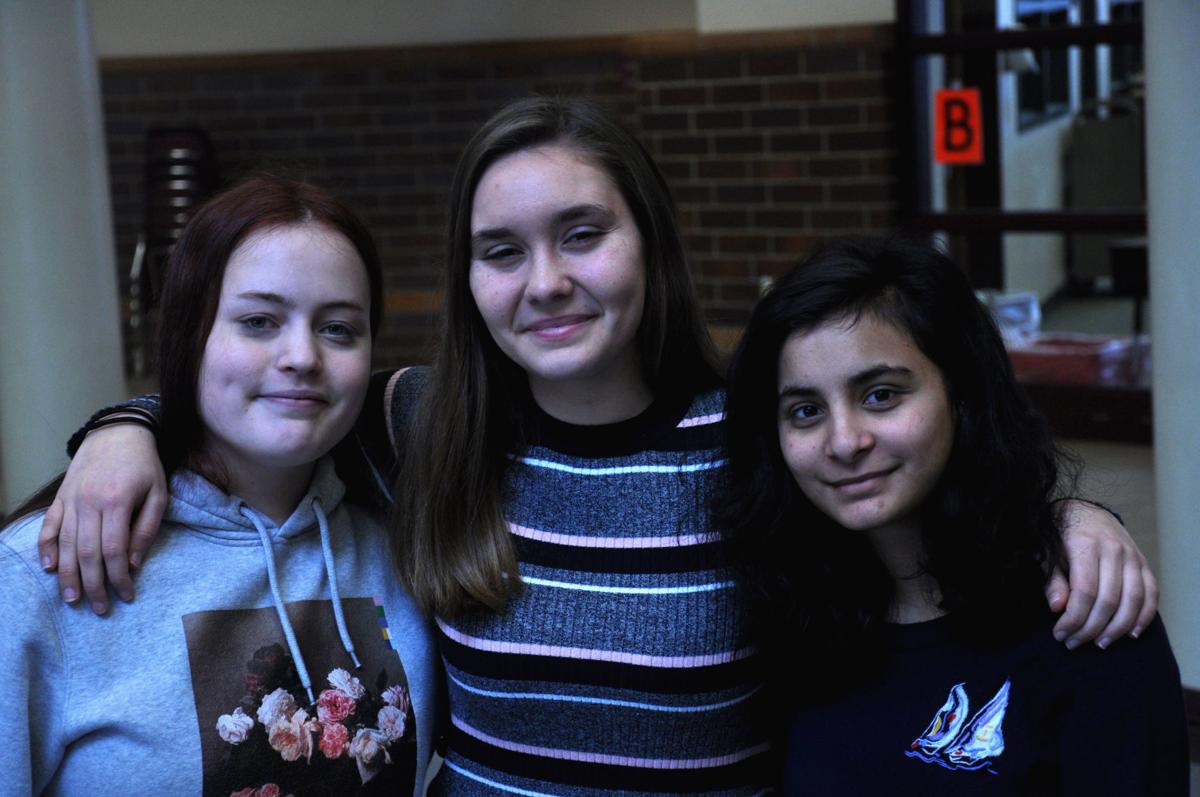 It's Thursday, Jan. 16, 2020 and here's everything you need to know to start your day in Jefferson County.

1. Three members of the Palmyra-Eagle Area School Board resigned Wednesday.

The resignations came after the board members faced scrutiny and criticism over the year-long dissolution fight.

Board President Scott Hoff and members Tara Bollmann and Carrie Ollis all resigned less than a week after the state School District Boundary Appeals Board voted against dissolving the district.

“It’s harder than anybody thinks it is,” Hoff said Wednesday morning. “I thought, joining the board five years ago, we would bring some politeness. Unfortunately, we ran into some situations that created a firestorm. It’s really hard to resign.”

For more on the resignations and what comes next, read here:

School board president, two others resign from Palmyra-Eagle

PALYMRA — It was business as usual one week after a state panel voted to not dissolve the Palmyra-Eagle Area School District.

The three students, from Italy, Germany and Nepal have quickly fit in at the high school.

For more on the students and what foods they've enjoyed the most, read here:

3. The Jefferson County Board of Supervisors approved contracts to borrow up to $7.6 million for facilities renovations.

The renovations will be for the county courthouse, sheriff's office and jail.

For more on the contracts and the renovations, read here:

WASHINGTON (AP) — Electability questions persist. Anxieties about gender and sexism are resurgent. And three leading candidates are about to g…

MELBOURNE, Australia (AP) — Australian Open officials delayed the start of play by two hours Wednesday on the second day of qualifying until s…