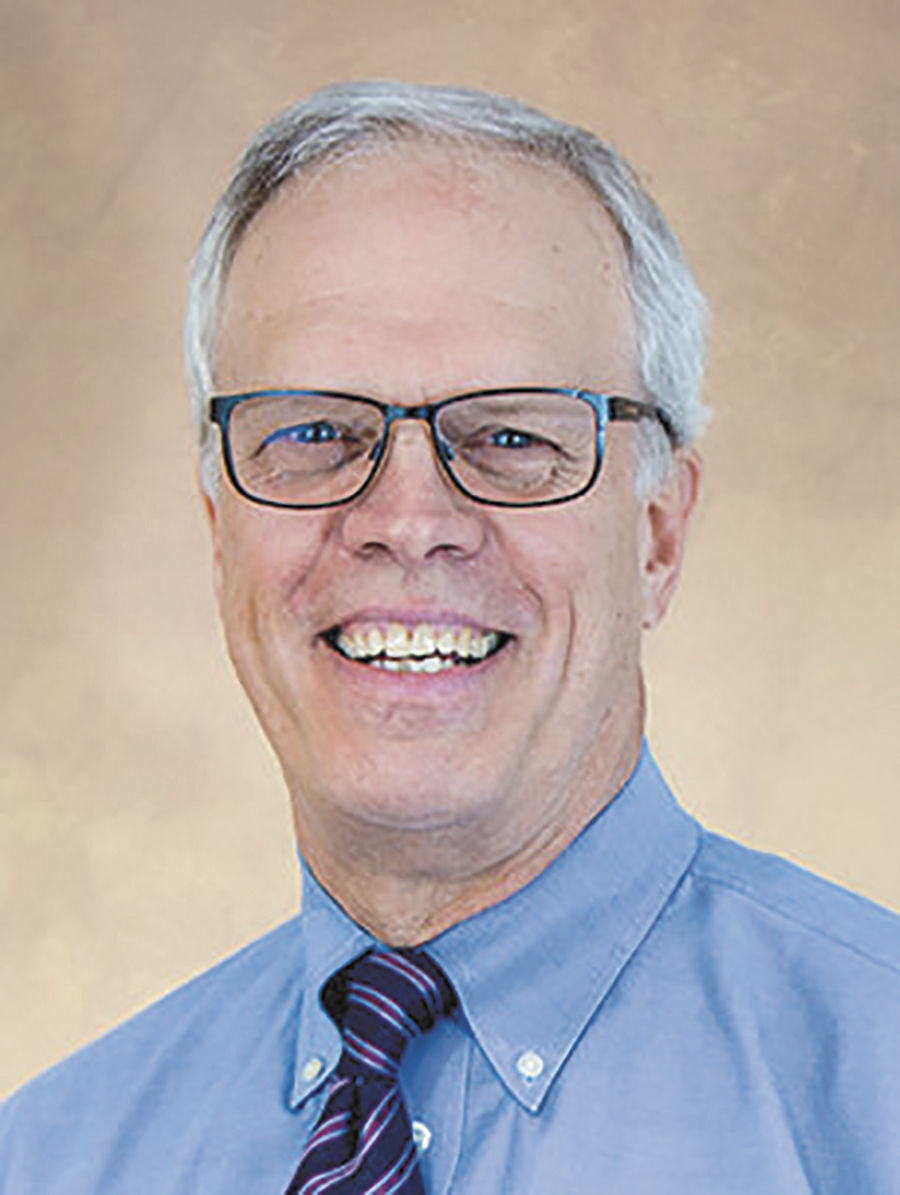 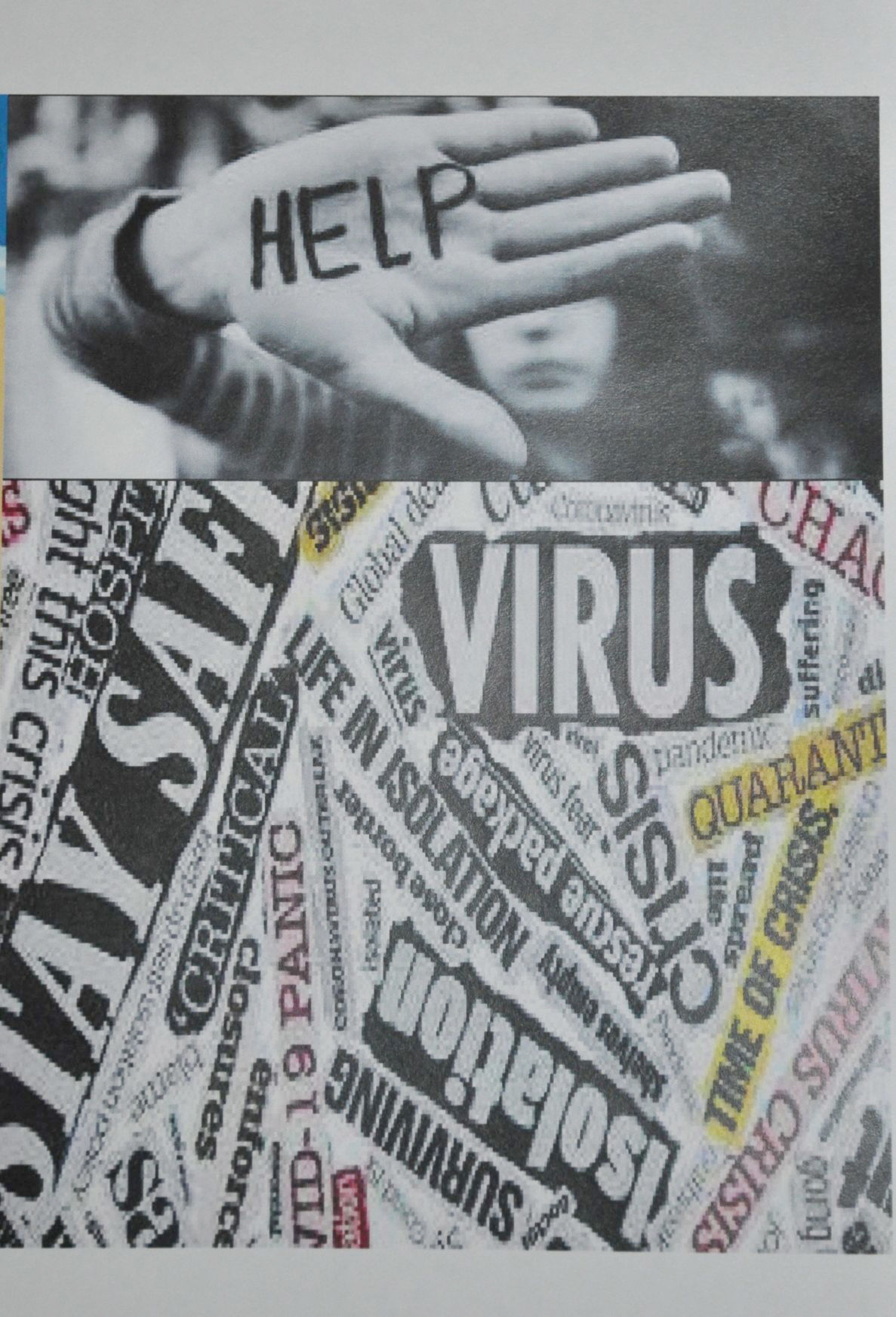 A longtime area physician who plans to cap off his 45-year career with a July retirement said that he has never experienced anything like the COVID-19 pandemic.

“AIDS, Ebola, any other pandemic that we have experienced in our lifetimes, they are like a grain of sand compared to the truckload dumped on us by COVID,” said Dr. Donald Williams, an internist and pediatrician in Fort Atkinson.

The disease itself has infected more than 159 million people around the globe, killing well over 3 million, and the long-term effects — even for many whose initial cases were “mild” — can be profound.

But more than that, the disruptions of the pandemic have had a devastating effect on all of our lives, causing hardship and sending anxiety and depression soaring.

He said he has an incredible amount of respect for his colleagues who continued to serve in the hospital and the infection control team members who are dealing with patients on an emergency basis.

“The hospitalists and emergency room doctors — I tip my hat to them for the incredible efforts they’ve made,” he said.

While COVID-19 numbers have dropped from the mid-winter peak, transmission remains disturbingly high, he said.

“We still have positives (COVID-19 tests) every single day,” he said.

In recent years, as he neared 70, Williams shifted his practice to concentrate on pediatrics, only retaining a few adult patients who had been with him for decades.

Pediatric patients tend to have an easier time of the disease, and fortunately, he said the Fort Atkinson area has escaped any cases of the rare but severe post-COVID multi-system inflammatory syndrome that has debilitated and killed children in other communities.

However, Williams did see a few of his remaining adult patients die of COVID-19.

“What a tragedy,” he said. “These people were not a lot older than I am. Some had underlying conditions, but they were members of our community — husbands, wives, parents, grandparents.”

He also saw the devastating impact the disease had on survivors — patients, friends and coworkers.

He saw the disease rip through nursing homes early in the pandemic, in some cases sickening most of the residents and causing a number of deaths.

It has hit many young to middle-aged folks hard as well.

“We have had two employees who got it,” he said. “One was on oxygen for more than a month and is still weak and fatigued. Another was incredibly sick for weeks with her illness, though she did eventually come back.

Meanwhile, medical professionals everywhere are gearing up for continued fallout from the disease well into the future, perhaps for decades, even lifetimes.

“No one can predict what this is going to mean for the future,” he said.

Patients who have been hospitalized with the disease can see permanent effects, such as heart and lung scarring and persistent shortness of breath. But this damage also is showing up among people who experienced mild cases of the disease.

As with the strange instances of loss of smell and taste some people experience after getting COVID-19 (sometimes persisting for months), or the myocarditis some young, healthy athletes are being diagnosed with after getting through COVID-19, some effects are turning up weeks and months later.

Additionally new studies have shown increased mental health issues among people who have had the virus — but also among the general public due to the isolation and the restrictions the pandemic has placed upon people worldwide.

“That is one of the biggest effects of this COVID crisis,” Williams said. “It’s not just COVID survivors who are impacted. We have seen so many people affected with anxiety and depression — it has just exploded.”

An 11-year-old’s answer to a health questionnaire in Dr. Williams’ office recently underlined how badly some people — especially youth — have been hit by the pandemic disruptions.

The child answered, “Yes, I’ve felt suicidal,” to one of the questions on the patient information sheet.

“The father had no idea his child had been feeling that way,” Williams said. “He was just blown away.”

Older Americans are suffering too, especially the isolated elderly who have not been able to touch another person for more than a year, outside of necessary contacts as with a medical exam.

“All that — that’s a huge emotional toll,” Williams said.

Advice: get the vaccine

Now that a vaccine is available for everyone age 16 and up and becoming available shortly for those age 12-15, there is a light at the end of the tunnel.

But Williams worries that the number of people getting vaccinated will not be sufficient to prevent the continued spread of the original COVID-19 virus and its nastier variants.

“The whole vaccine thing is absolutely awful,” the doctor said, adding that he still sees a lot of vaccine hesitancy which is keeping people from taking a step that could save their lives and others’.

“I hear from parents every day that they’re waiting to get the vaccine until they know it’s safe,” Williams said.

He understands where they’re coming from, but said, “Look, any unknowns about the vaccine are far less than what we know about the disease.

“We know millions of people have died of it,” he said. “We know survivors can have crippling long-term effects. And these can affect young, healthy people, not just the elderly and people with serious health conditions.”

If enough people get the vaccine, that will also help us return to normal more swiftly, which will be a real balm for those suffering mentally and emotionally due to the continuing pandemic.

“I got it as soon as I could,” the doctor said. “I suffered a bad night’s sleep because it made me ache all over, but I was back at work the next day. It was a small price to pay for not risking my life and helping to curb the spread.”