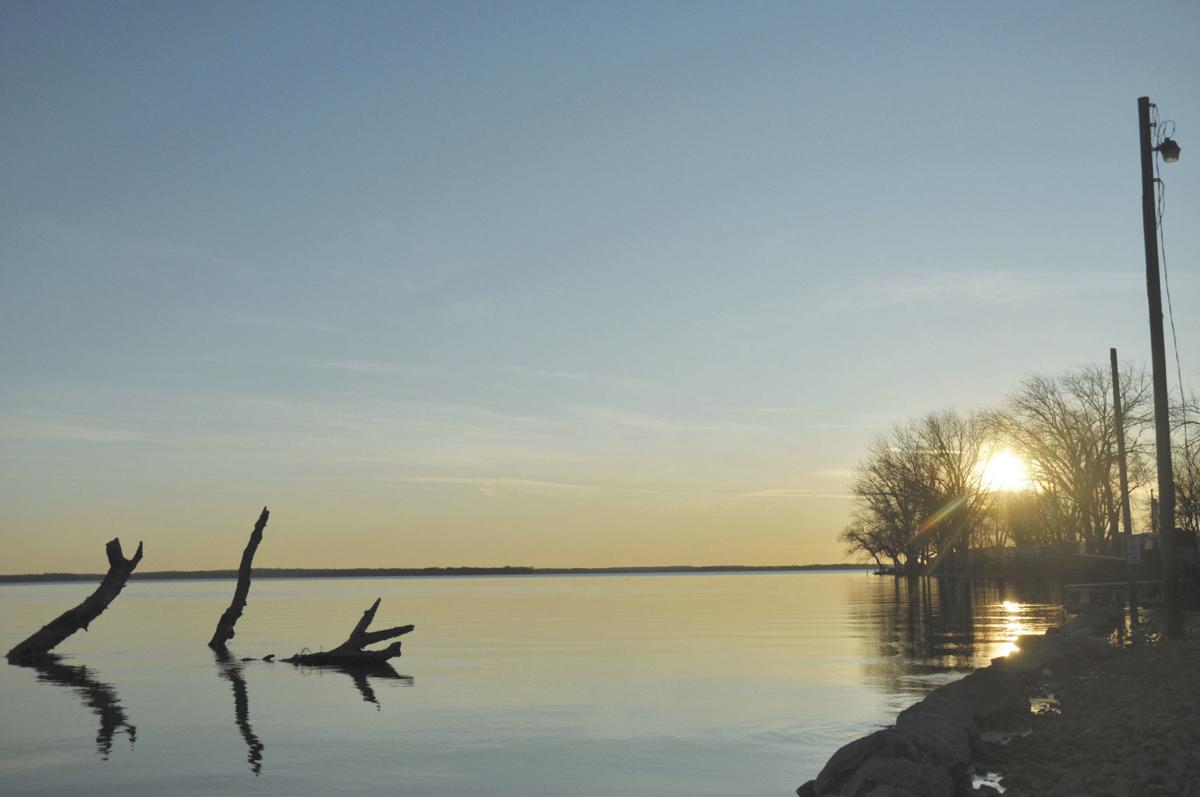 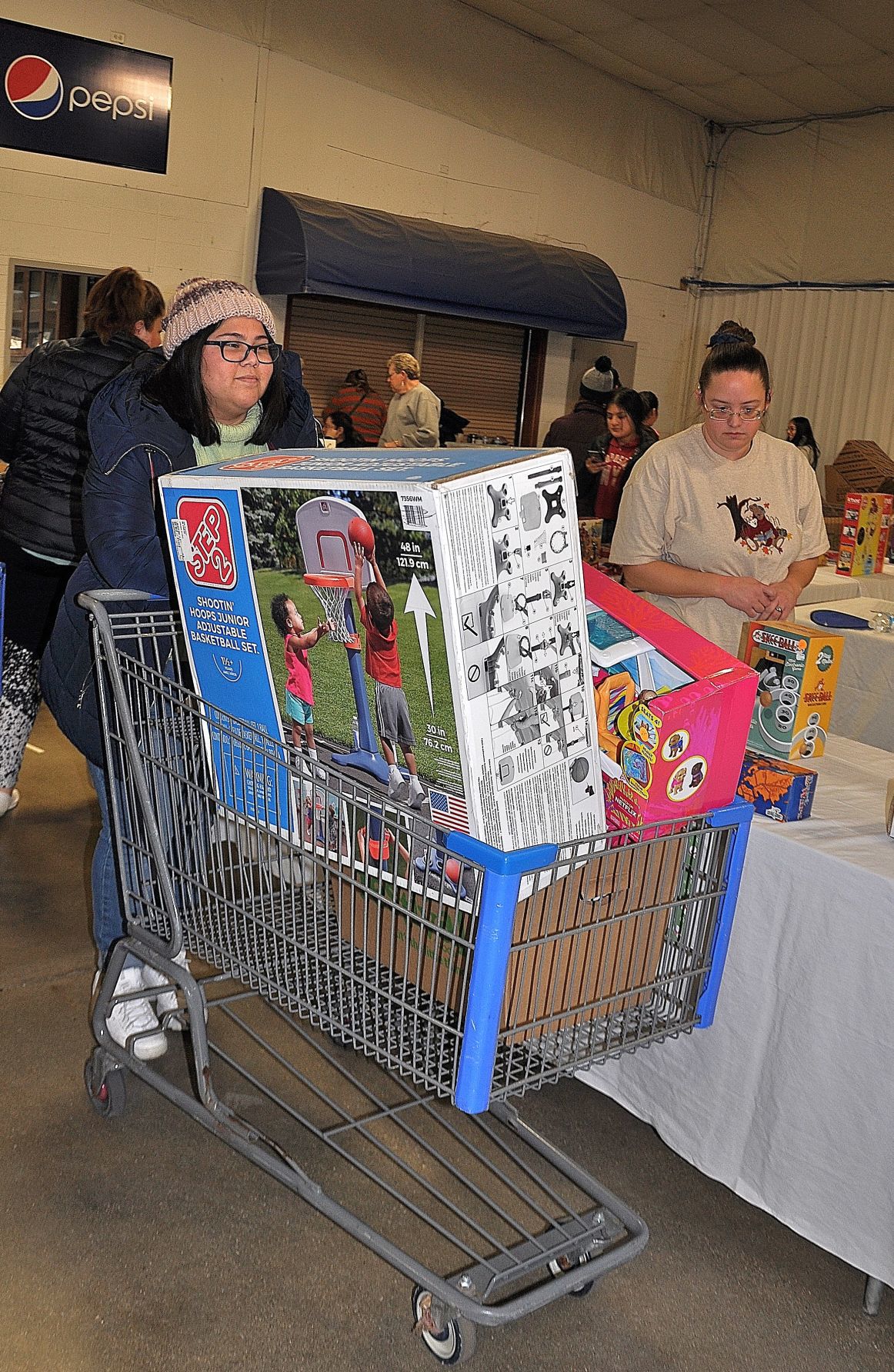 Pictured above assisting at the Christmas Neighbors distribution on Wednesday is Jefferson High School Latino Club member Kathryn Diaz, a Mexican immigrant and outstanding scholar, who is pushing a cart full of presents while assisting a family going through the distribution.

It's Dec. 13 and here's what you need to know to start your day in Jefferson County.

1. The looming impact of climate change might seem abstract to Jefferson County residents. But, the severe impact on flooding and farming in the region is difficult to quantify.

But farming isn't the only part of the county that will be impacted, the Rock River watershed will flood much more often and more severe, according to Dr. John Frye, also a UW-W professor. The flooding has the possibility of wiping a place such as Blackhawk Island off the map.

“So while our precipitation amounts are going up, the number of days in which we get rain has been going down,” Frye said. “But then also the flip side of that is when we get rain, it’s a lot of it. And what kind of issues are we having with flooding? Because if you put a lot of water over any type of land, very quickly, you always have the potential for flooding to occur.”

For our report on the widespread impacts of climate change on Jefferson County, read here:

Rising Waters: What does climate change in Jefferson County look like?

2. The future of the former Meadow Springs Golf Club hangs in the balance.

Jefferson City Administrator Tim Freitag — along with Parks, Recreation and Forestry director Cyndi Keller and City Engineer Bill Pinnow — made presentations related to the history of the property, its current state and opportunities for development as the city takes the next approximately nine months to determine if it wants to purchase the land. Jefferson has entered into an option to purchase the 35-acre property from Madison Golf and Development Group.

To date, a majority of Jefferson officials have supported investigation of whether the city should purchase the first five holes at what once was Meadow Springs Golf Club for use as a nature conservancy.

For more on what lies around the turn for Meadow Springs, read here:

3. Christmas Neighbors wrapped up Wednesday after more than 1,200 children were helped.

"Everything went smoothly," said Christmas Neighbors President Lorna Lovett of Tuesday's set-up and Wednesday's distribution. "The volunteers were amazing as always and the student 'shoppers' so very helpful. Several first-time volunteers commented they want to come back next year."

For more on the 67th annual distribution, read here:

In Sports, the UW-W football team is prepping to go up against the best quarterback it's faced in recent memory on Saturday.

The team is set to face St. John's and Gagliardi Award winner Jackson Erdmann in the Division III semifinals.

For more on Erdmann and what the Warhawks defense is up against, read here:

Photo of the Day: Dual-language volunteering