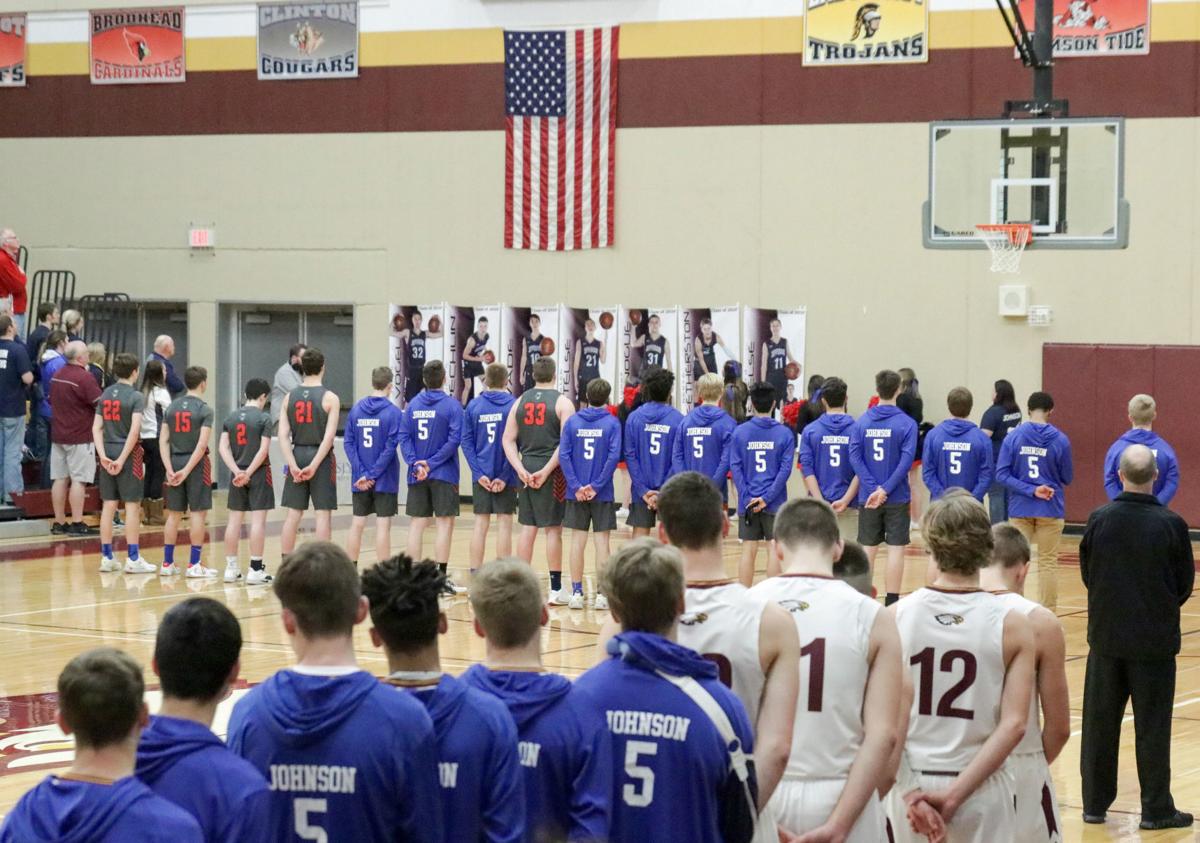 The Fort Atkinson and Jefferson boys basketball teams observed a moment of silence to honor the memory of Jefferson sophomore and junior varsity basketball player Kaden Johnson and his father , Brian, prior to their rivalry game on Monday at Jefferson High School. The Johnsons died in a three-vehicle crash on Friday night near Cambridge. Both teams wore hooded sweatshirts with Johnson’s surname and his No. 5 on the back for warmups. 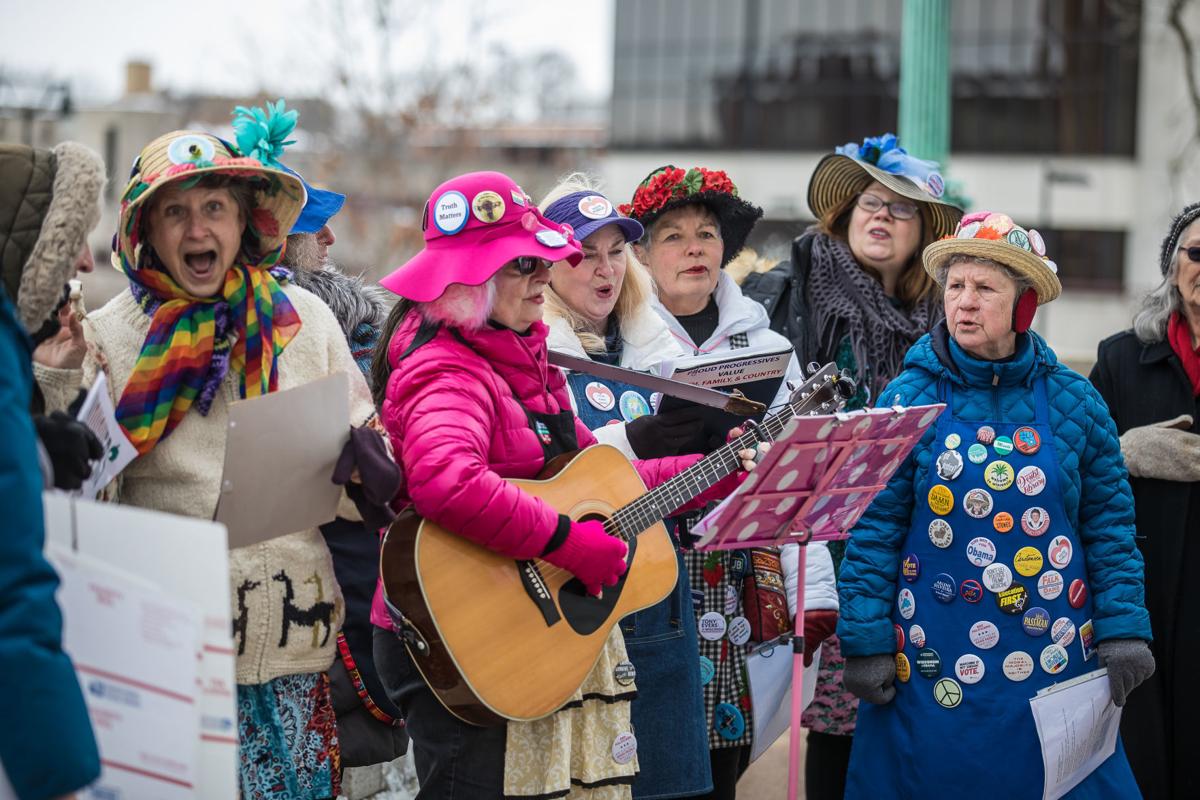 It's Wednesday, Jan. 29, 2020 and here's what you need to know to start your day in Jefferson County.

1. School was back in session for the School District of Jefferson.

The halls of the high school were much more "somber" than normal, according to school officials. The community continues to deal with the impact of the deaths of Kaden and Brian Johnson in a crash with a semi-truck last Friday.

For more on the district's response, read here:

2. Tomorrow's Hope founder Barb Endl is this year's recipient of the Jefferson Award.

Endl, who has spent the last 20 years in charge of the organization, is the second person to earn the honor.

Jefferson Mayor Dale Oppermann said that Barb Endl certainly has made a significant impact in Jefferson through her leadership of the Tomorrow’s Hope organization.

“Many local health-care providers have enhanced their services in our area, thanks to the support provided by Tomorrow’s Hope under Barb’s leadership,” the mayor said.

He noted that even as she retired, Endl left Tomorrow’s Hope poised to continue its great work in support of local health care for many years to come.

“Barb’s legacy is one of bringing people together to provide comfort, care and support for one another,” he said.

For more on Endl and the award, read here:

School has been cancelled for St. Henry and St. Bernard because of a high number of Inluenza A and B cases.

“As of noon today, we have (more than) 30 percent of our student body not in attendance,” Catholic schools Principal Sherry Harms said Monday, adding the closures are coming on the advice of Carol Quest, city nurse at the Watertown Health Department.

The closures for Tuesday and Wednesday will also include daycare, 3K, 4K, basketball practices, religious education classes and all outside organizations.

"We will also have to reschedule our open house at both campuses at a later time,” Harms said. “We will reopen on Thursday and, during the closure, we will be taking all the precautionary measures to disinfect both campuses.”

Catholic schools closed due to sickness

The 220-pound senior powered through the competition, including a pin against Sauk Prairie senior Simon Patterson in 2 minutes, 41 seconds.

For more on Gutoski, read here:

Was Kobe Bryant's pilot feeling pressure to fly that day?