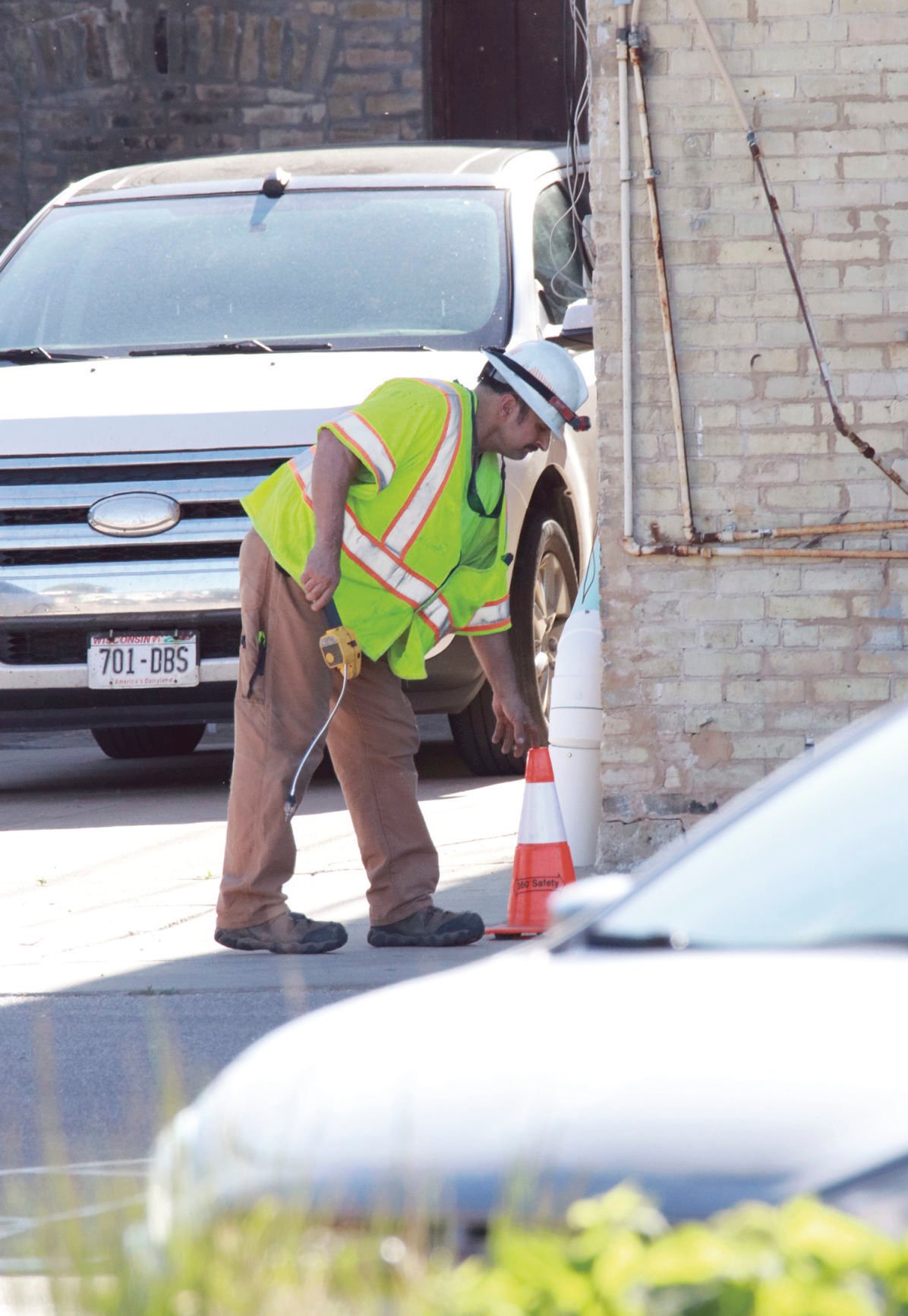 While checking the natural gas levels in the area, a WE Energies employee places a hazard cone near the broken gas meter outside of Tan-A-Latte, 122 S. Main St. in Jefferson. 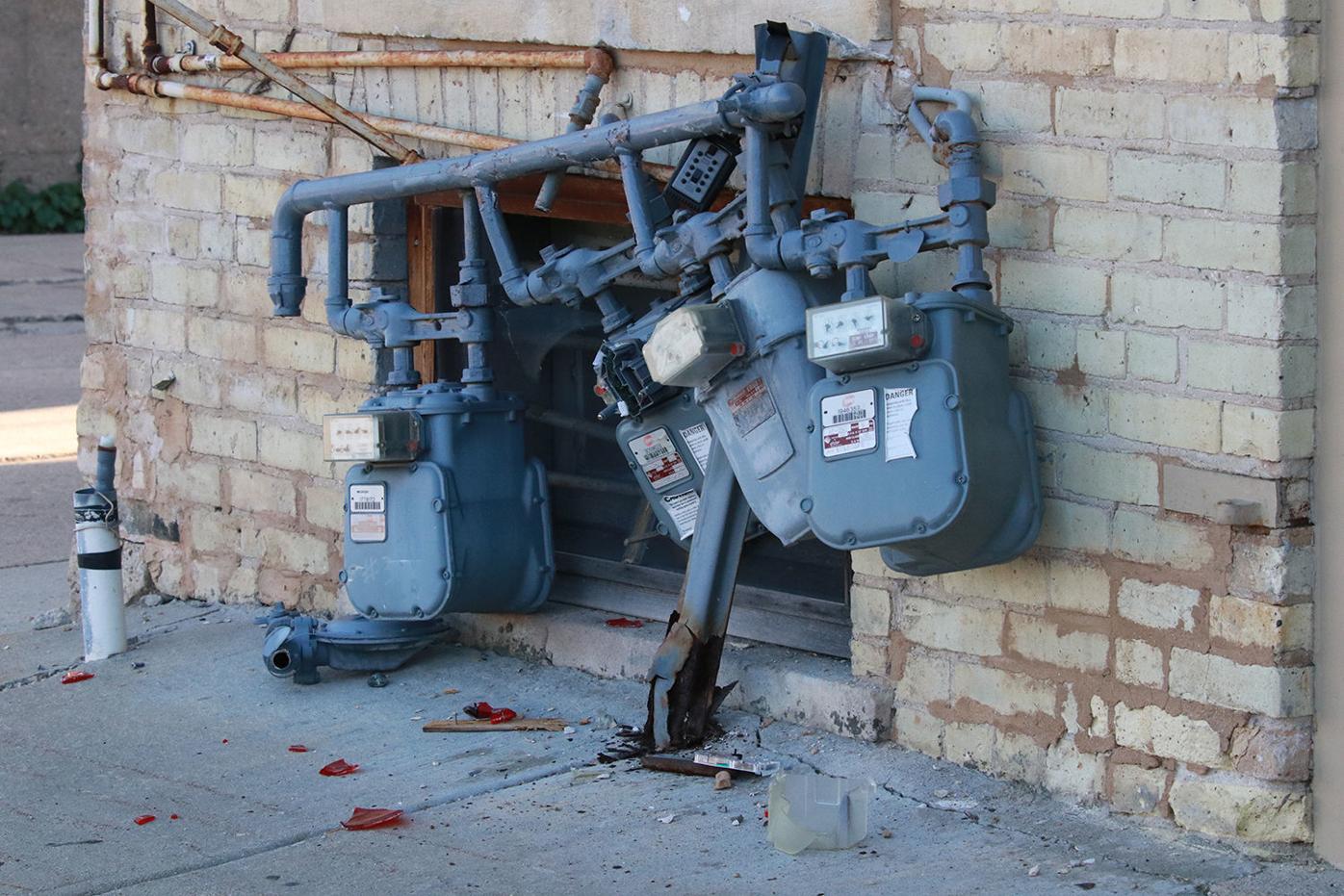 A motorist backed his car up too far and hit this gas meter, snapping it off at the ground Friday afternoon in Jefferson. 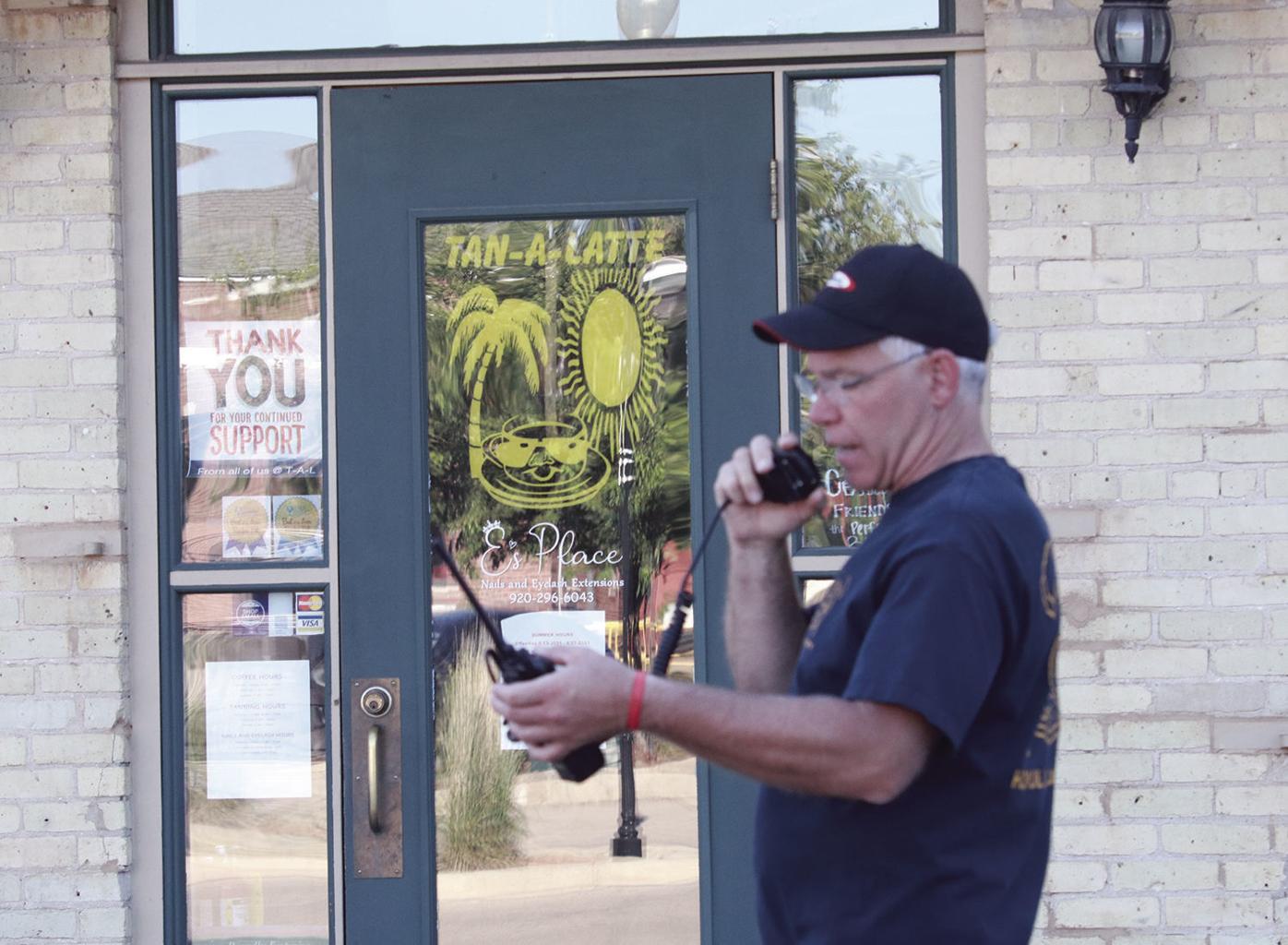 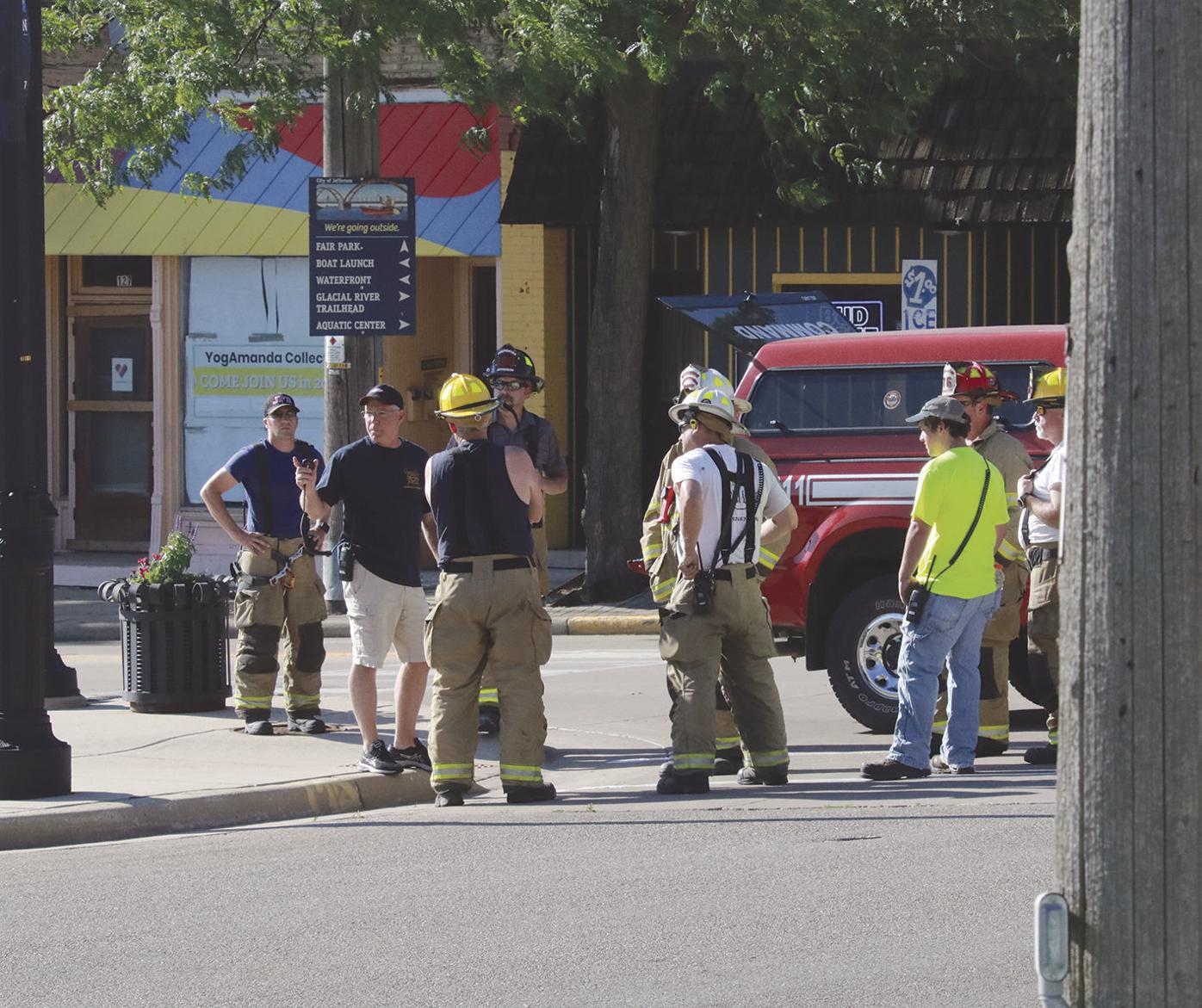 While checking the natural gas levels in the area, a WE Energies employee places a hazard cone near the broken gas meter outside of Tan-A-Latte, 122 S. Main St. in Jefferson.

A motorist backed his car up too far and hit this gas meter, snapping it off at the ground Friday afternoon in Jefferson.

JEFFERSON — It was just another haircut for Megan Vergenz. Or so she thought.

“First, a bystander came in and said, ‘All of you have to get out of here,’” Vergenz said. “When I was paying for my haircut, a firefighter came in and told us we had to evacuate immediately because of a gas leak.”

Vergenz said that as soon as the front door to Awaken Salon and Wellness Spa, 123 E. Milwaukee St., was opened she could hear the hissing sound of the natural gas spewing into the air.

“You could smell it, but it wasn’t too bad because it was windy,” she said.

Vergenz, who works as an advertising operations manager for the Daily Jefferson County Union, said she asked the firefighter about her car.

The firefighter was quick to remind her of the possibility of sparking a flame and causing a potential disaster like what happened in Sun Prairie in 2018.

There, a massive natural gas explosion left one firefighter dead and five others hospitalized.

Firefighters and police officers responded to a reported gas leak caused after a contractor struck a natural gas main, and an evacuation was under way when the blast happened.

WE Energies officials later said workers for a contractor apparently punctured a 4-inch natural gas main, sending gas leaking into a building ahead of the explosion in Sun Prairie.

Jefferson Fire Chief Ronald Wegner said what happened in Sun Prairie was running through his mind.

“We thought of it, especially when you get that type of call,” he said. “We needed to evacuate people quickly and safely.”

Wegner said the cause of the gas leak was human error.

“A gentleman just backed up his car too far, hit a gas meter and snapped it from the ground,” Wegner said.

The incident occurred outside of Tan-A-Latte, an espresso bar at 122 S. Main St. in Jefferson.

He said the man didn’t have a medical emergency, but just hit the meter with his car.

The age of the man was not known at presstime Friday.

Wegner said his department received the call at 4:28 p.m. and immediately called for backup from the Fort Atkinson Fire Department in case the situation turned worse.

“We evacuated everyone from their businesses in a one-block radius to the east,” he said.

Wegner said the 25 miles per hour winds from the southwest helped to dissipate the natural gas quickly.

He said WE Energies was on the scene at 5:12 p.m. and shut the natural gas off from the street.

Wegner said the businesses in the 100 block of South Main Street were evacuated and the natural gas to them was shut off.

“I thought it went very well. Everyone was cooperative. We’re not doing it to be an inconvenience. We’re doing it to safe lives,” Wegner stated. “It could’ve been a lot worse, but we had officers from the City of Jefferson Police Department and deputies from Jefferson County — even the sheriff — helping us with traffic control, and keeping bystanders away and out of danger.”

He said no residents or firefighters were injured in the incident.

The fire chief said the emergency management team also was available helping people to evacuate and providing them with bottled water.

“I thought it was handled very well, too,” she said. “Emergency responders were at the scene very quickly and they made sure all of the people kept walking away from the gas leak.”