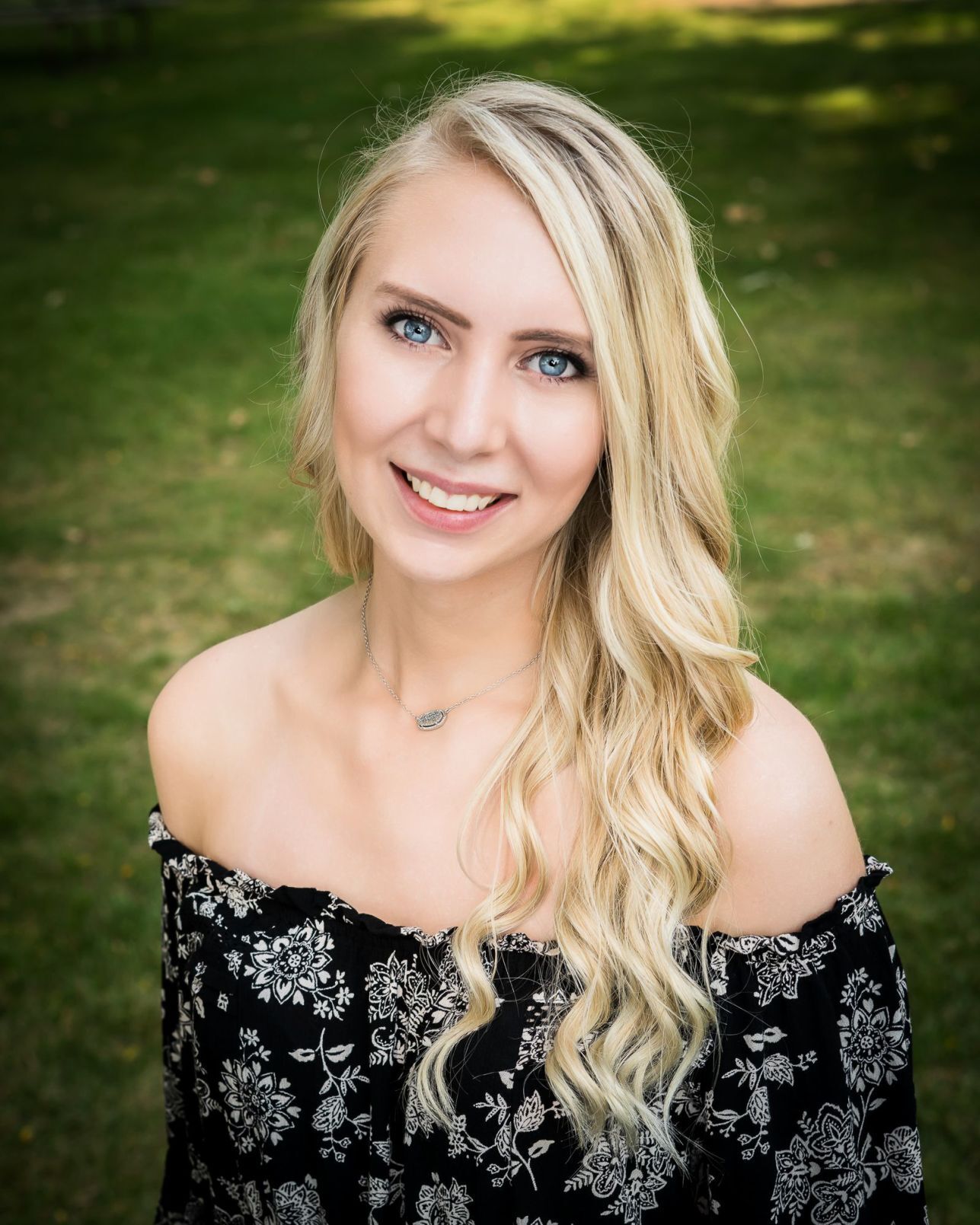 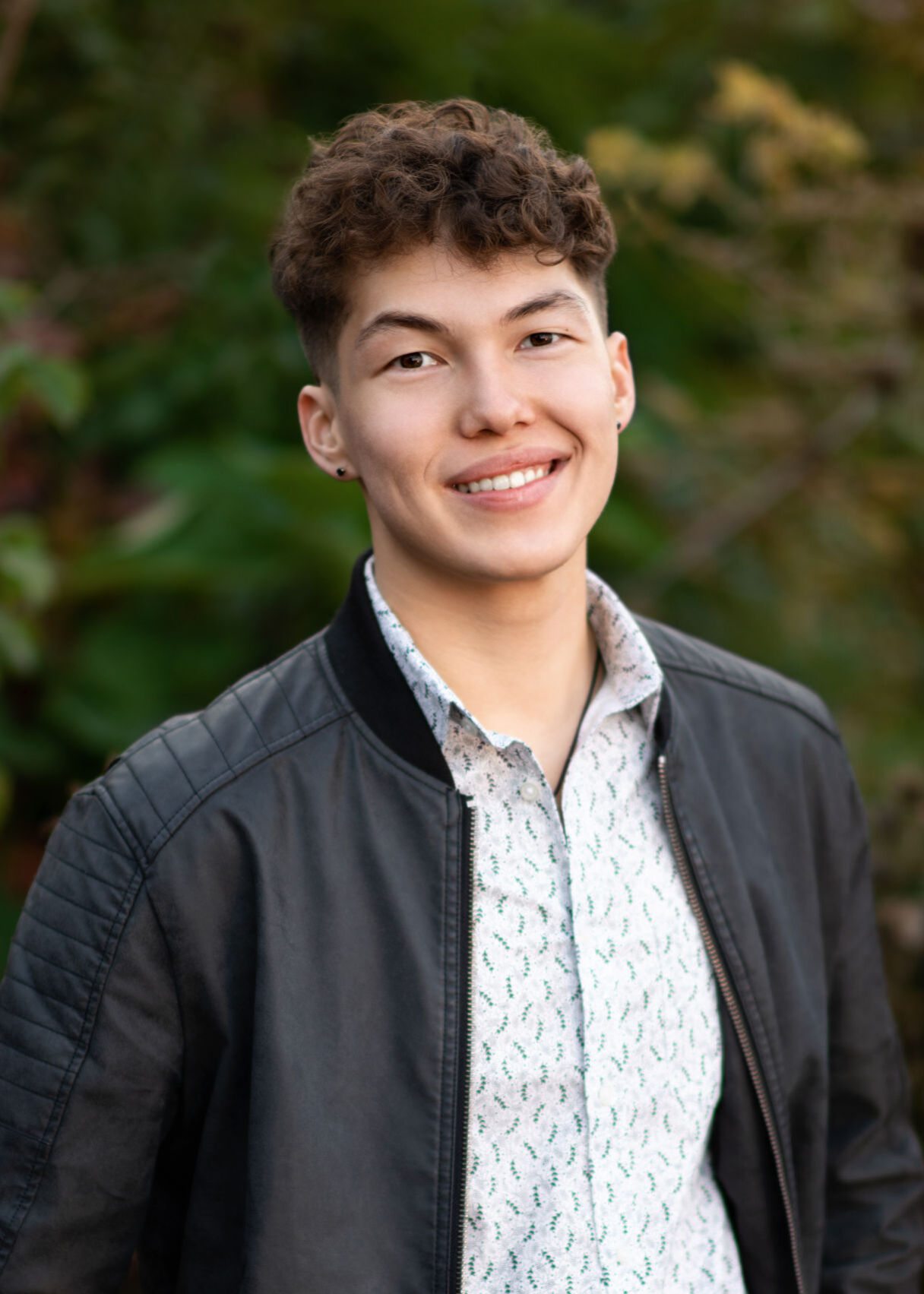 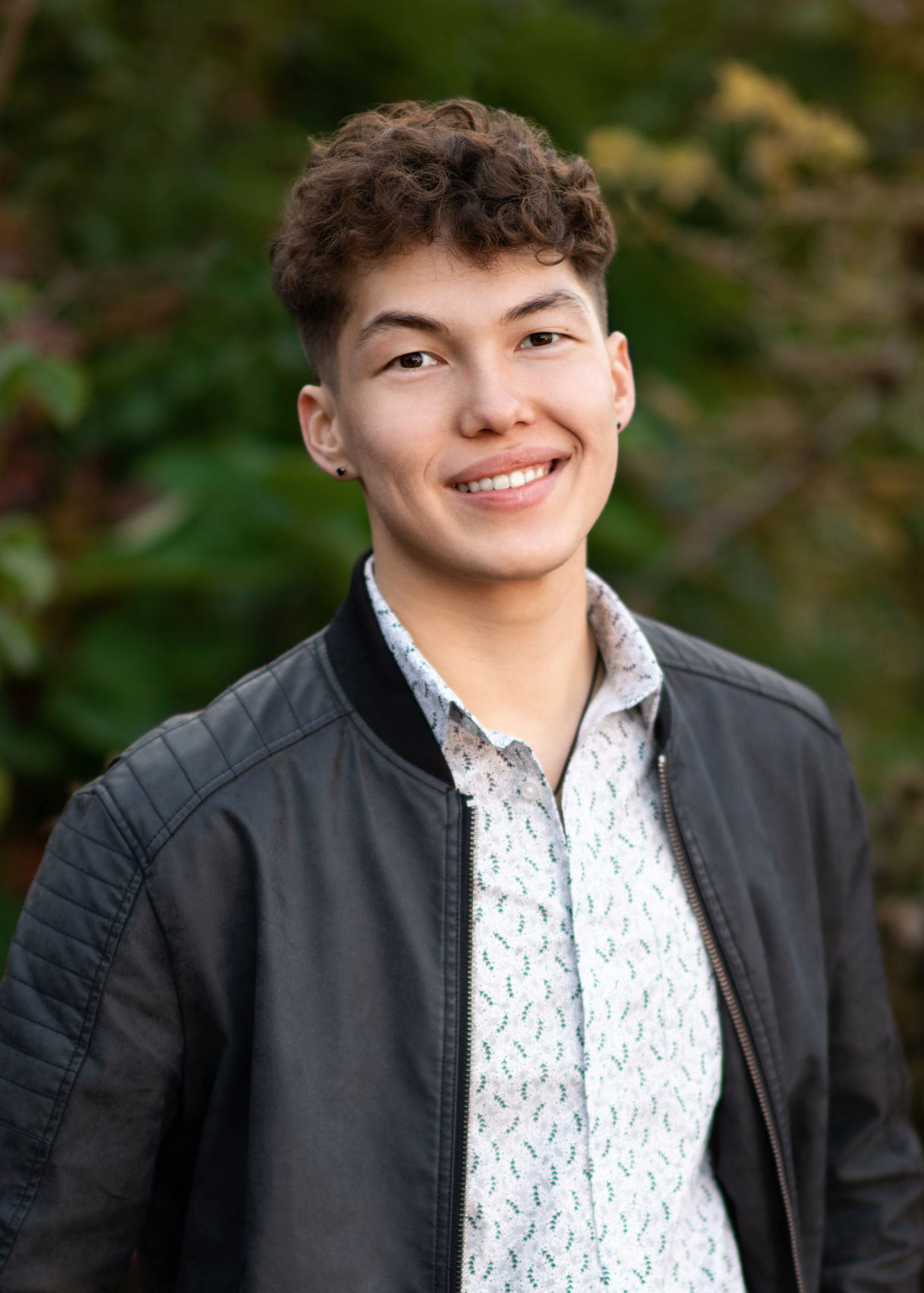 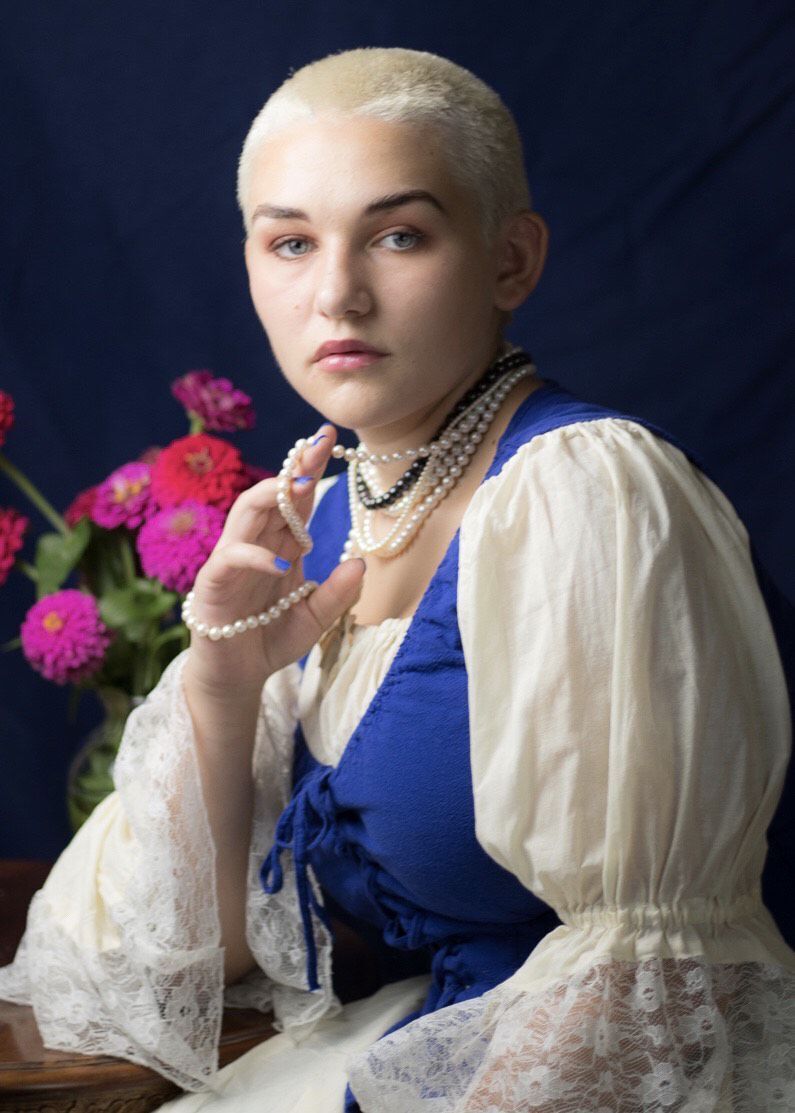 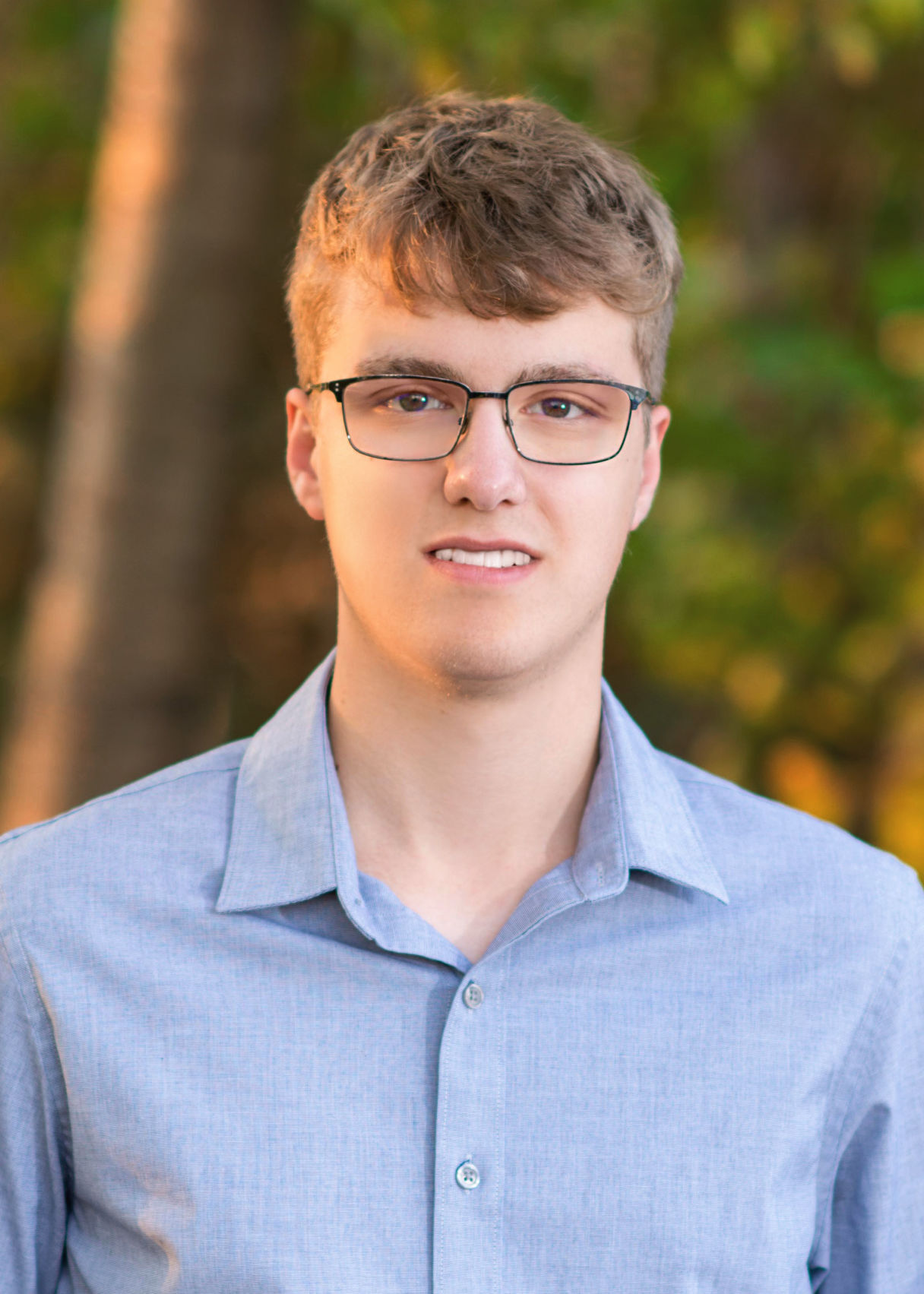 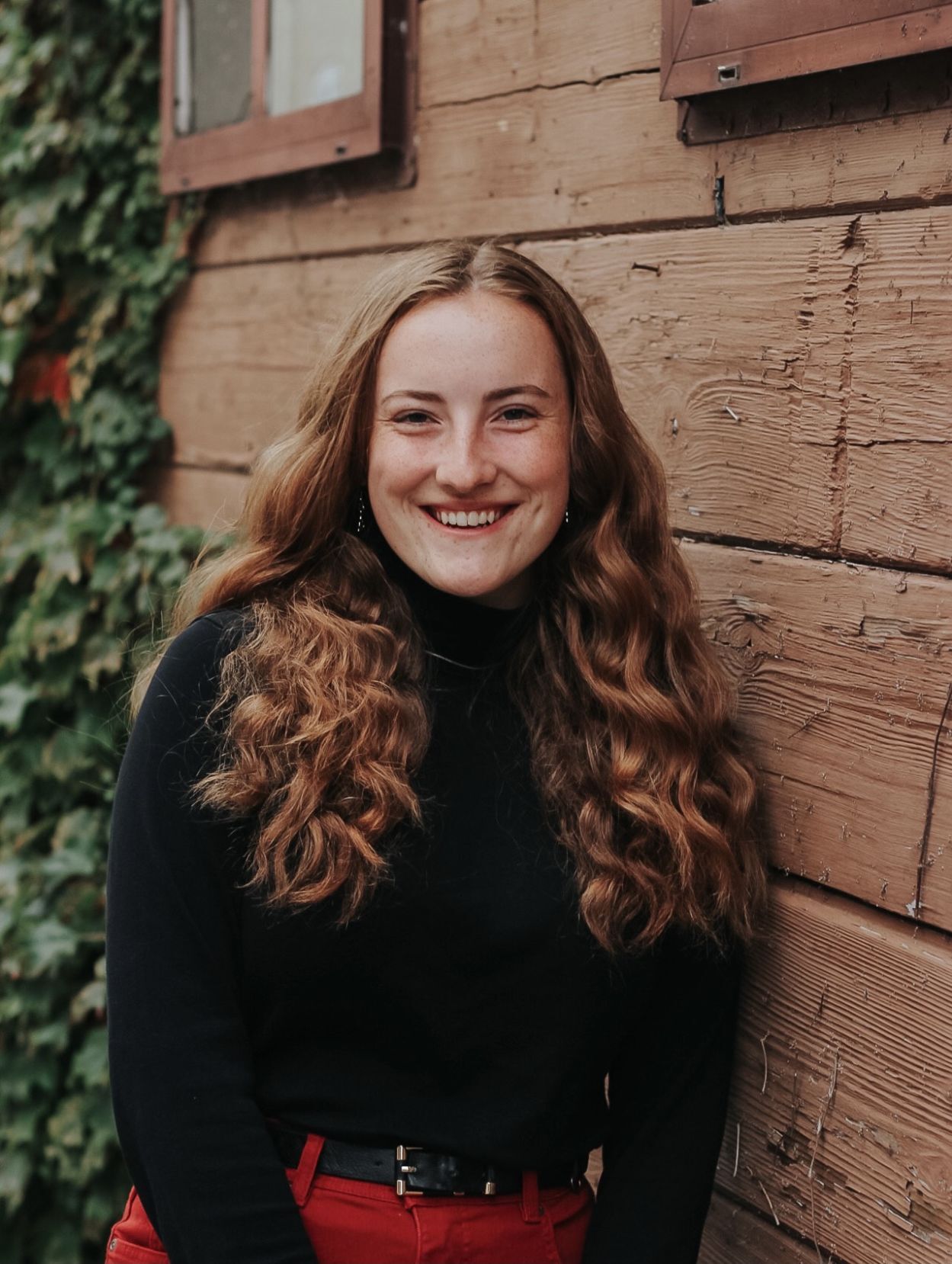 They all have received recognition for their academic excellence by earning their Academic Letter, Medallion and Plaque awards, as well as recognized as Student Achievers by the Milwaukee Brewers.

Kaia HeimstreetKaia is the daughter of Robert and Marri Heimstreet. While at Lake Mills High School, she has been active in soccer, volleyball, equestrian team, band, Be The Change Club, choir, show choir, academic team, Drama Club, FFA and currently is the president; Interact Club, Junior Optimists, Link Crew, Mathletes, Spanish Club, Tri-M Music Honor Society, and was a Student Rotarian for the month of September

Kaia is a National Merit Finalist. She also was a Badger Girls State alternate and the Jefferson County Equine Ambassador.

Outside of school Kaia was active in 4-H where she volunteered with roadside cleanup, Christmas caroling and helped maintain the community garden at Brookstone. She is employed at Opera Hall Antiques.

Kaia is undecided which college she will attend.

Everett KarlenEverett, the son of Timothy and Kyung Karlen, plans to attend the University of Wisconsin-Madison.

into National Honor Society as a junior and currently is the treasurer; Tri-M Honor Society, and was Student Rotarian for the month of October.

Everett is very involved with music and has played at Summerfest.

He has volunteered in numerous ways throughout the community helping with Knickerbocker Festival, Winter Market, Fall Festival, Easter Egg Hunt and working concessions stands. He is employed at Walgreens.

Kurtis NelsonKurtis, the son of Brian and Lori Nelson, plans to attend Northwestern University with an emphasis in biological science or political science

He also was Student Rotarian for November, a Badger Boys State Delegate, and also a member of the Tri-M Music Honor Society.

Outside of school, Kurtis was active in Boy Scouts and earned the Eagle Scout Award. He has volunteered with numerous events throughout the city through Junior Optimists-Christmas Neighbors, Night Out Against Crime and the Knickerbocker Festival, to name a few.

Annika, the daughter of Neal and Leah Purisch, plans to attend college and has an undecided major.

Outside of school, Annika has worked at numerous concessions stands and helped with the Knickerbocker Festival.

Quentin SaylorQuentin, the son of Gerard and Erin Saylor, plans to attend college with a major in mechanical/aerospace engineering.

Quentin is a National Merit Finalist. He has earned numerous cross country awards and has volunteered with work at CamRock, working on the trails, as well as work through the Junior Optimists and Interact Club.

Outside of school, she works at Lake Mills Market and has volunteered with many city activities through Juniors Optimists and Elm Club. She also has played her cello at her church and the Winter Market.