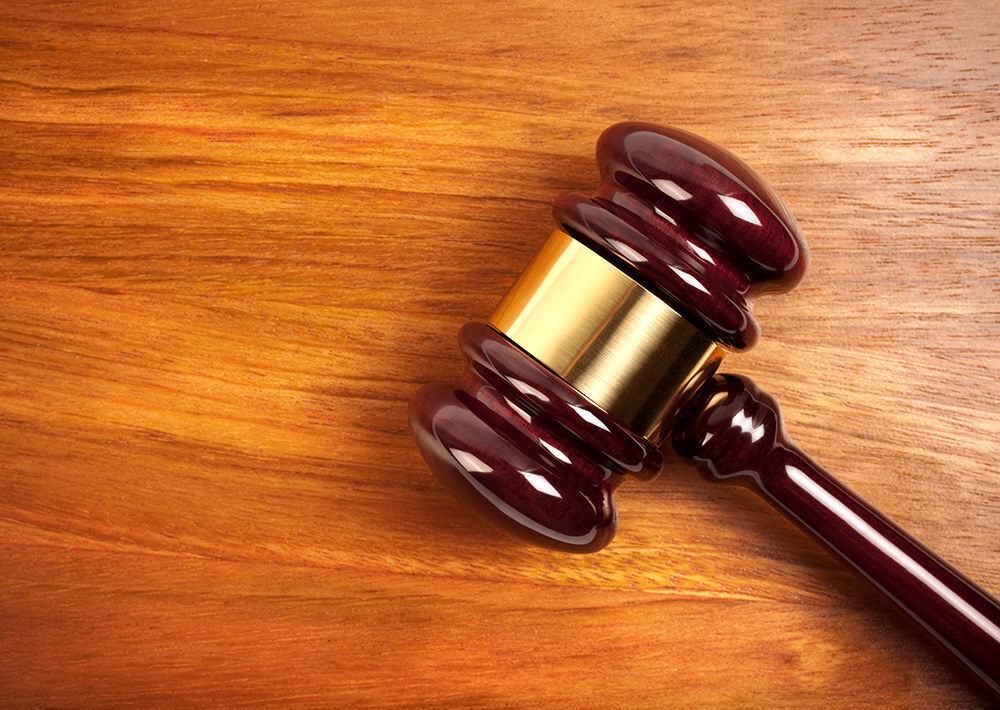 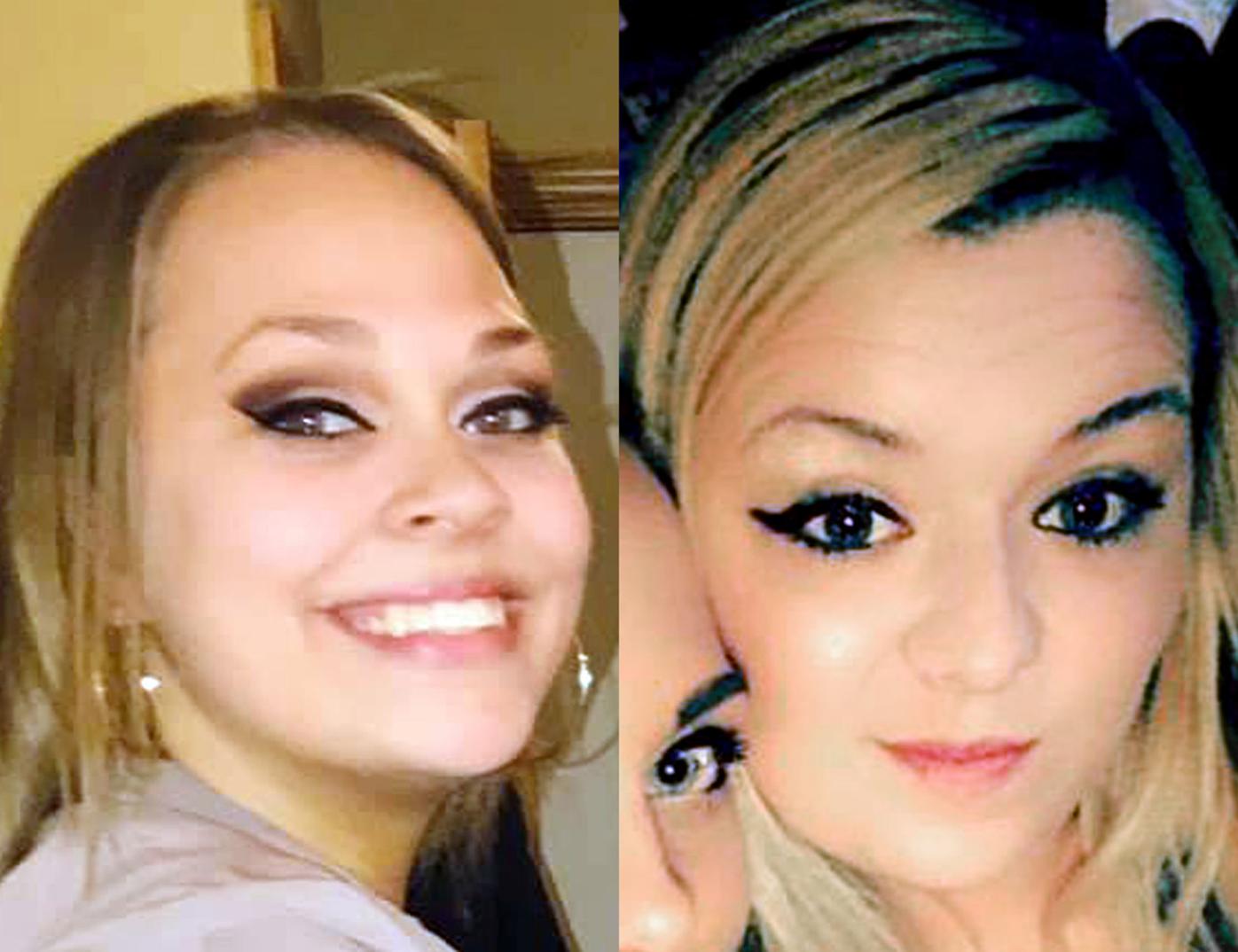 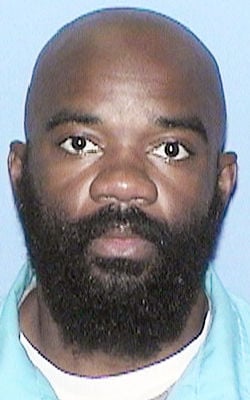 The man accused of killing two women in Janesville one year ago pleaded not guilty in Rock County Court on Monday.

Marcus T. Randle El, 34, is accused of shooting Seairaha J. Winchester and Brittany N. McAdory, who died after being found wounded on Feb. 10, 2020, along Midvale Drive.

Randle El’s attorney, Michael Hart, entered the pleas for his client in the video-conferenced hearing. There was no discussion of the particulars of the case.

Randle El, a former University of Wisconsin football player, faces two counts of first-degree intentional homicide, felon in possession of a firearm and driving a vehicle without owner consent while armed.

A preliminary hearing also was begun in a separate case in which Randle El is accused of attacking a woman with a baseball bat on Sept. 28, 2019. The hearing was postponed to March 8 after Hoag could not hear testimony clearly.