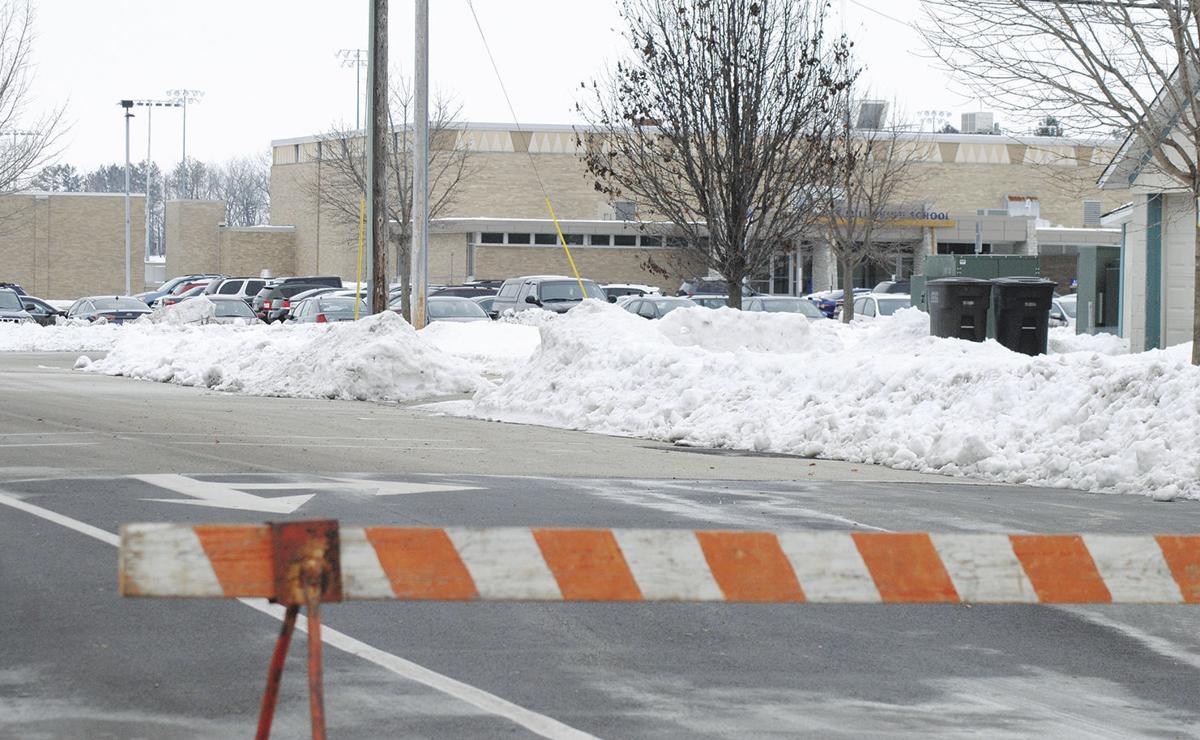 Barricades blocked the entrance and exit to Lake Mills High School late Wednesday afternoon after a bomb threat was called in, leading to the evacuation of all schools and early release for students. 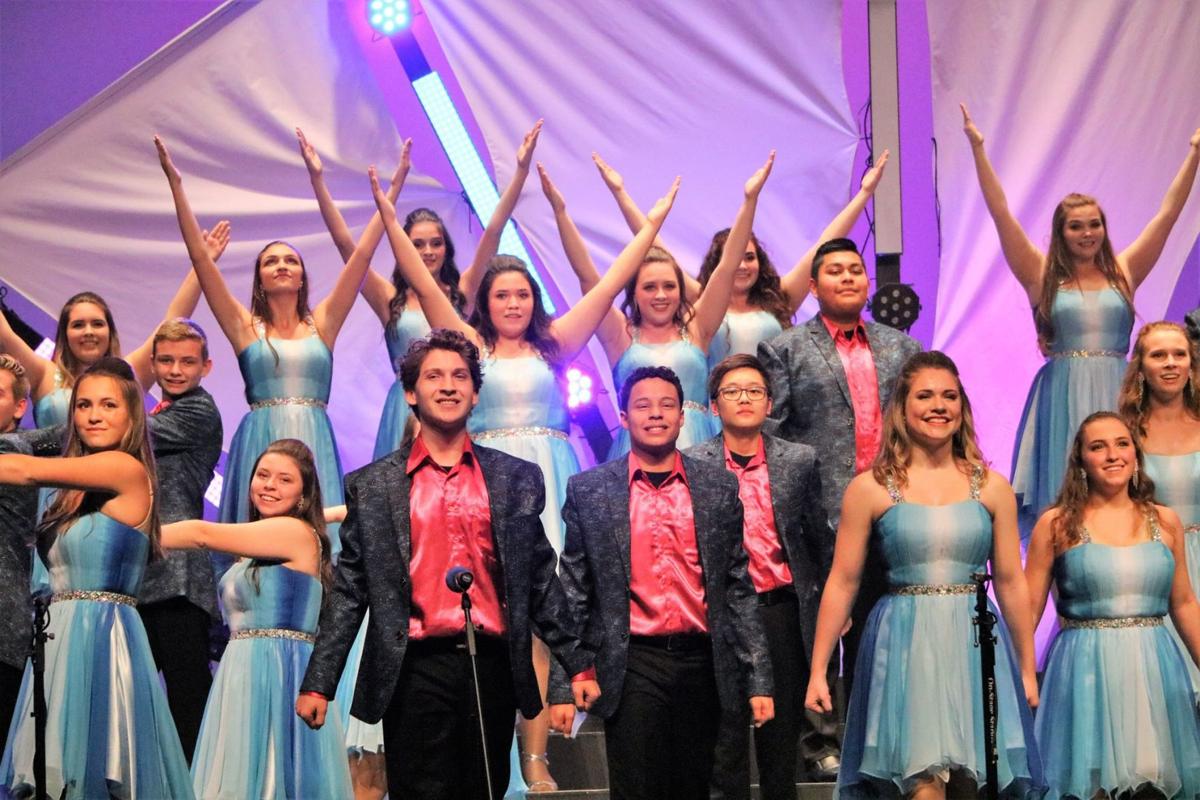 Fort Atkinson High School is set to host the 25th Annual Fort Show Choir Showcase Invitational Friday and Saturday, Feb. 7 and 8, featuring middle and high school show choirs from throughout the state and Midwest competing. On Friday will be the middle school show choir competition, with the first choir performing at 6 p.m., followed by the 4th Street Singers performing at 8 p.m. Friday tickets can be purchased at the door at $10 for adults and $5 for youth. On Saturday, 22 high school show choirs, plus the two Fort Atkinson High School show choirs will compete. The first show choir performance will be at 8 a.m.; the Fort Atkinson High School South High Street Singers will perform at 6 p.m., followed by the Lexington Singers competing at 7:30 p.m. Finals begin at 7:55 p.m. Saturday tickets, sold at the door all day, cost $16 for adults, $10 for youth and $12 for finals. The 4th Street Singers songs will include: “Walking on Sunshine,” “On Top of the World,” “City of Stars,” “Feelin’ Good” and “Nothin’ But a Good Time.” Lexington Singers songs will include: “Opening Up,” “Menu Song,” “Breakaway,” “Bang the Drum” and “Workin’ for a Living.” South High Street Singers songs will include: “Frozen,” “Run Like the River”/“Let the River Run,” “Running Home to You,” “Lush Life”/“My Life is a Party,” “It’s My Life”/“You Do You.” Food will be available for purchase Friday night and all-day Saturday. The public is invited to enjoy two days filled with show choir sparkle and sunshine.

It's Thursday, Jan. 30, 2020 and here's what you need to know to start your day in Jefferson County.

1. Lake Mills schools were evacuated due to a bomb threat Wednesday.

The threat was received at 11:19 a.m. and provided a specific window of time in which it would be realized, according to a press release from Daniel Drescher, City of Lake Mills Public Information Officer.

Students and staff were moved off-site while officials — including the FBI and ATF — investigated.

For more on the threat, read here:

2. 214 reports of harassment and discrimination were made over the last five years in Jefferson County schools.

Neither Palmyra-Eagle nor Johnson Creek received a single report over that time while Whitewater and Watertown received 3.6 and 2.5 reports per 100 students, respectively.

Officials said its difficult to compare districts head to head, but added its important for administrators to attack the problem from more than one angle. Schools should, first and foremost, develop a culture that discourages these types of incidents to occur. But, once an incident does happen, students should know where to go and what support they can receive.

For more on harassment and discrimination in area schools, read here:

There will be three new members of the Fort Atkinson Wall of Fame Friday, Jan. 31.

The inductees — Roger Rumppe, John Aufderhaar and Dennis Stannard — will be recognized during the ceremony and again before the starting lineups are announce for the boys basketball game between Fort Atkinson and Madison Edgewood.

The inductees — Roger Rumppe, John Aufderhaar and Dennis Stannard — will be recognized during the ceremony and again before the starting lineups are announce for the boys basketball game between Fort Atkinson and Madison Edgewood. The game is scheduled to begin at 7:15 p.m.

Rumppe served as head coach of the boys swim team for 25 years and boasts eight sectional titles on his resume. He had more than 65 state qualifiers, four individual state qualifiers and two relay teams win state.

Stannard was a graduate in the Class of 1962. He lettered three years in boys basketball and four years in baseball. Stannard won the MVP award and Fort Atkinson Athlete of the Year in 1962. After high school, he started three years as a baseball player and a basketball player for the University of Wisconsin-La Crosse.

For more on the Wall of Fame and this year's class, read here:

Fort Atkinson athletics: Three to be inducted into Wall of Fame on Friday

Photo of the Day: Show Choir