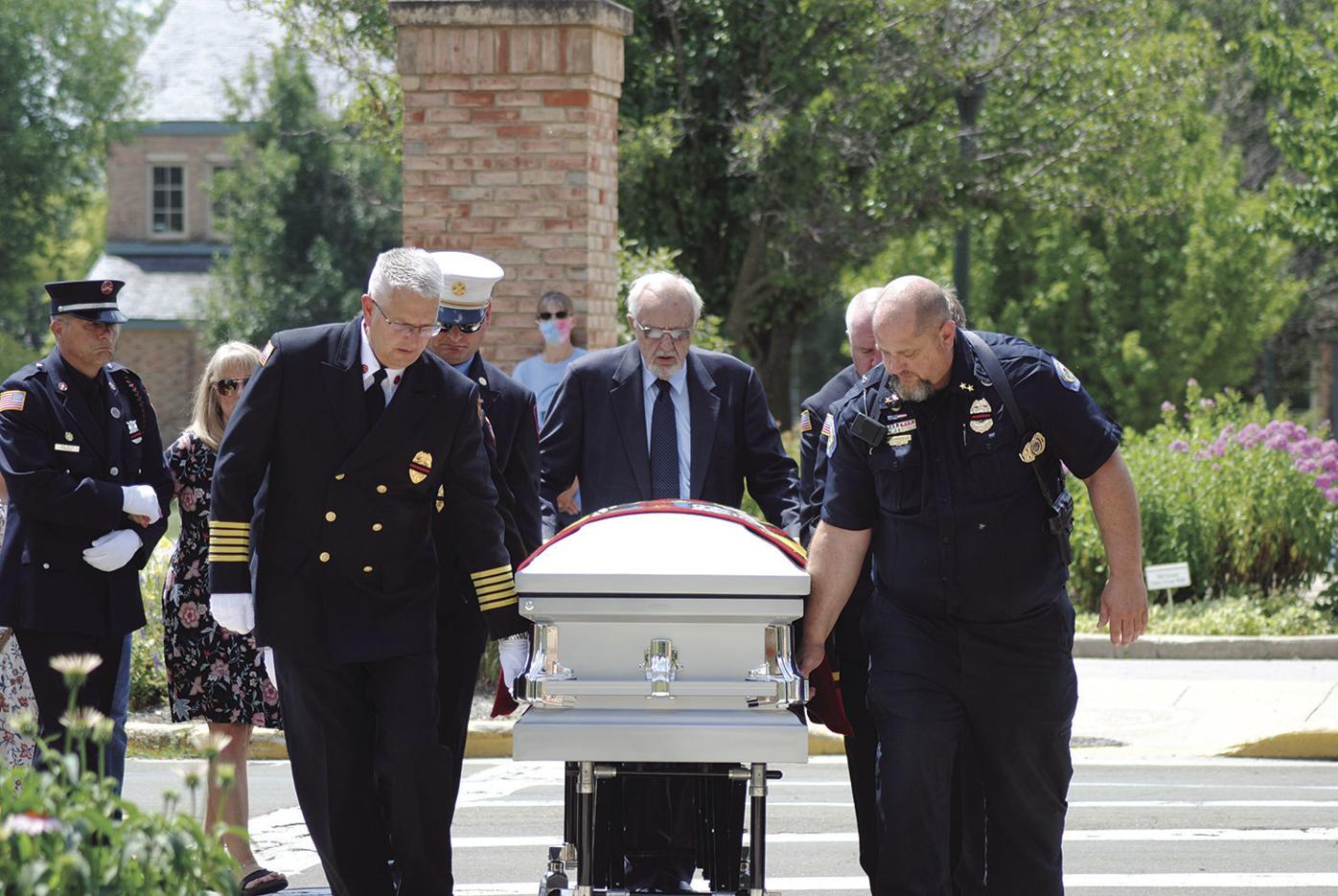 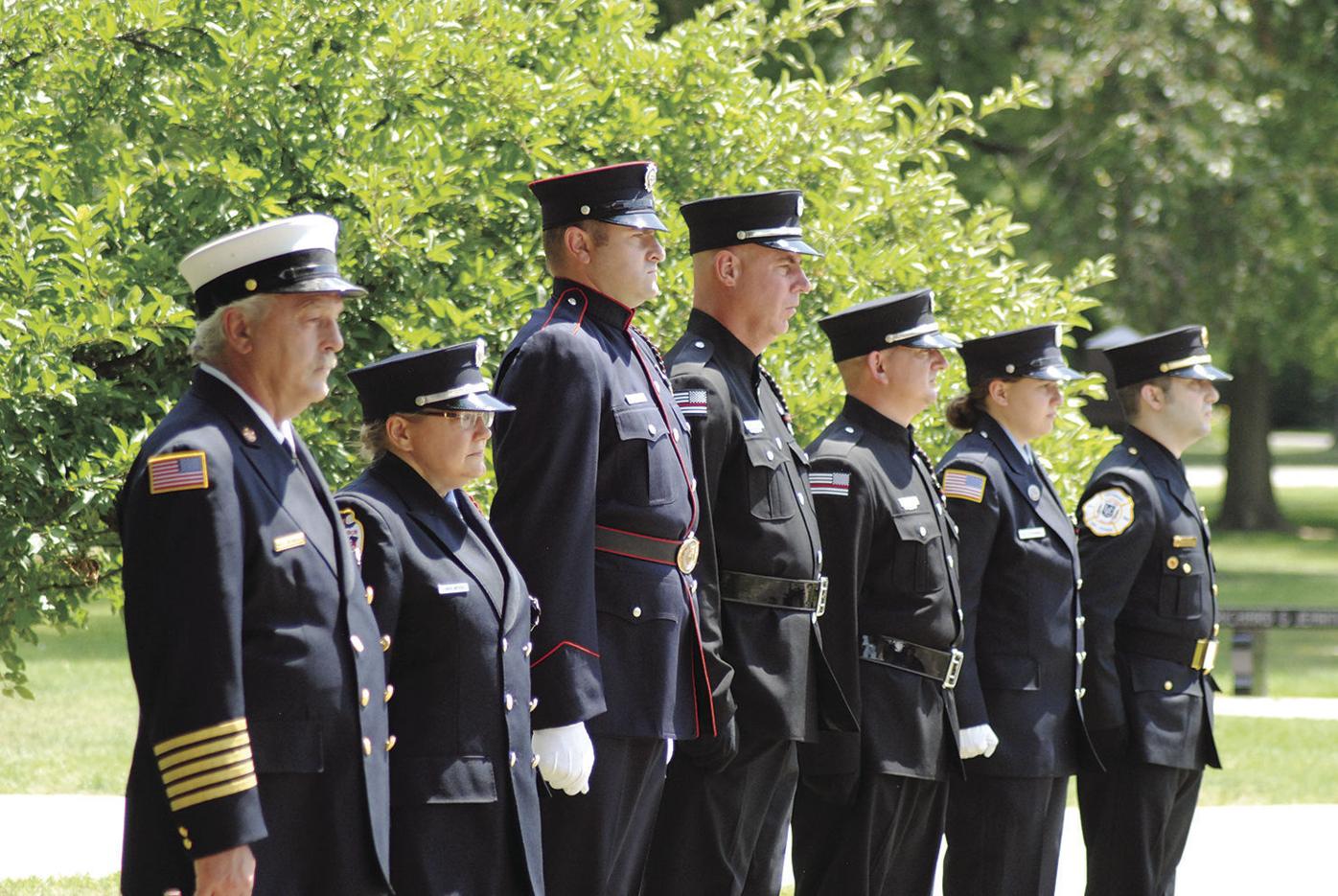 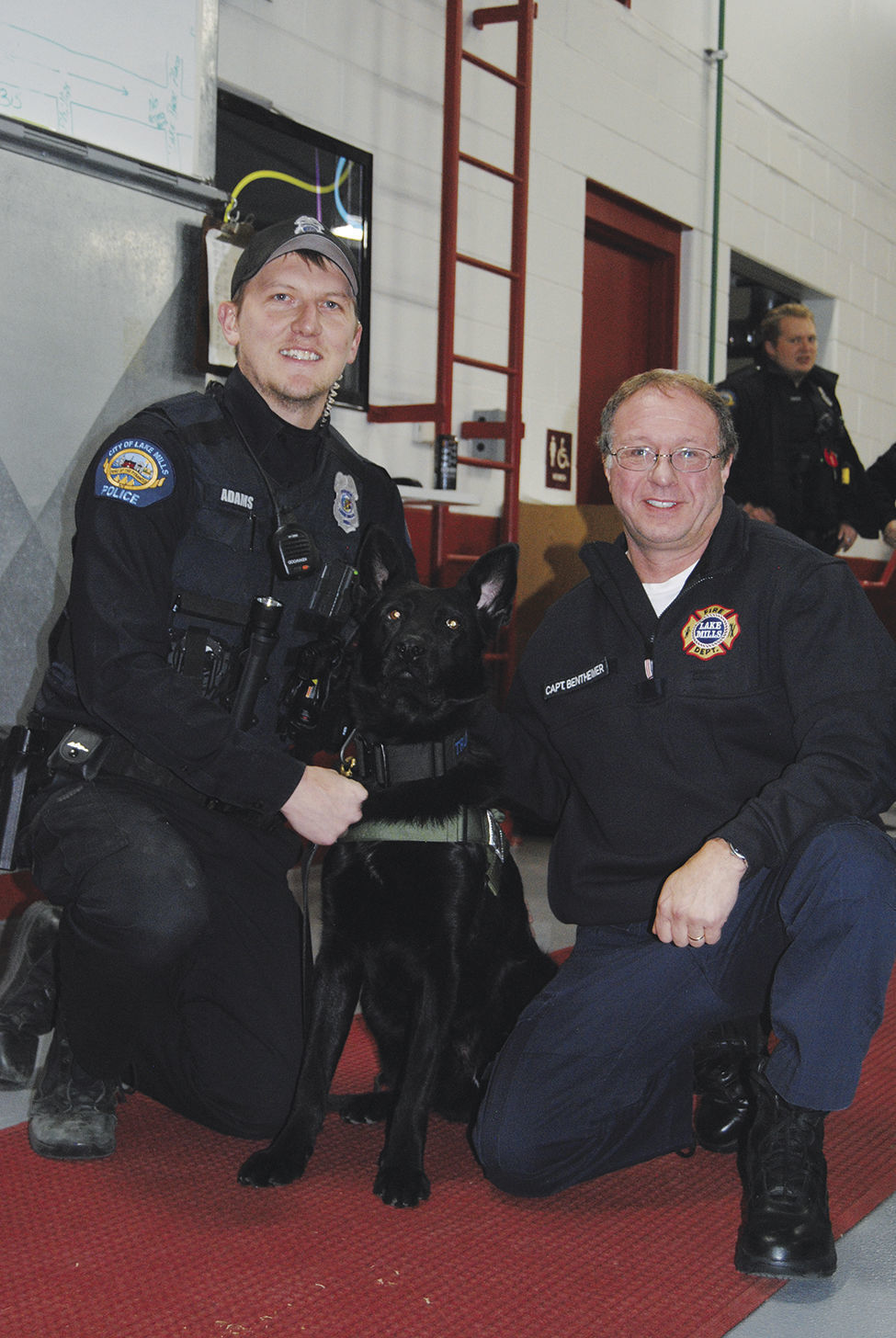 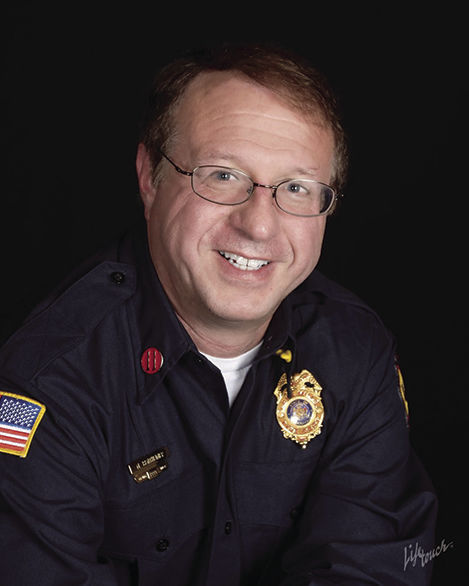 LAKE MILLS — The Lake Mills Fire Department is mourning the loss of Mark Bentheimer, 55, who died last week after a four-month battle with leukemia. He was the department’s most senior captain.

“His passion was definitely the fire department, his family, his grandkids,” his wife, Peggy Bentheimer, told CBS 58 News. “Basically, he was just the kind that every time he filled a room, it was full of laughter and jokes.”

He had 12 grandchildren and three children. Alicia Tsikretsis and Christine Behling said it doesn’t matter that they weren’t blood related to Bentheimer. He was their dad.

“He was a father figure, but he was also my best friend as a father,” Behling said. “No day is going to be the same without him.”

He will be remembered as a firefighter and friend, but most importantly a husband, father and grandfather.

Bentheimer was diagnosed with a rare form of leukemia in February. After a bone marrow transplant, they thought he was cancer free.

“We brought him home and he was so happy. They said he had a 70-percent chance of a completely healthy life,” Peggy Bentheimer said.

But last week, doctors discovered the cancer had gone through the spinal fluid, and he died days just days later. His loss left a void not only in his family, but in his department.

“I’ve learned a lot from Mark both personally and professionally,” said Lake Mills Fire Chief Todd Yandre. “It’s the personal things that I’ll remember more moving forward ... to enjoy life, your family, grandkids: the things away from the fire service.”

Bentheimer was close friends with Capt. Chris Truman, who died Dec. 31, 2018, after being hit by a car on the Beltline, while helping a stranded motorist in Madison.

“Losing Mark and Chris 18 months ago — that’s a third of my command staff — two guys that were well respected by the members,” Yandre said.

Bentheimer was a member of the department for 21 years. He enjoyed teaching CPR, and was an EMT with Maple Bluff, Town of Madison, Waterloo and Jefferson.

“He started at the fire department when he was 18 years old, so 37 years in the service between fire and EMS,” Peggy Bentheimer said.

She said her husband also enjoyed teaching and training other firefighters, and his legacy will live on through them and the life lessons he taught those around him.

Bentheimer worked at Crystal Farms in Lake Mills and was a member of the Methodist Church.

Through it all, his family and friends say they’ll never forget how bravely he battled cancer.

Bentheimer was remembered with a memorial service Tuesday at Commons Park.