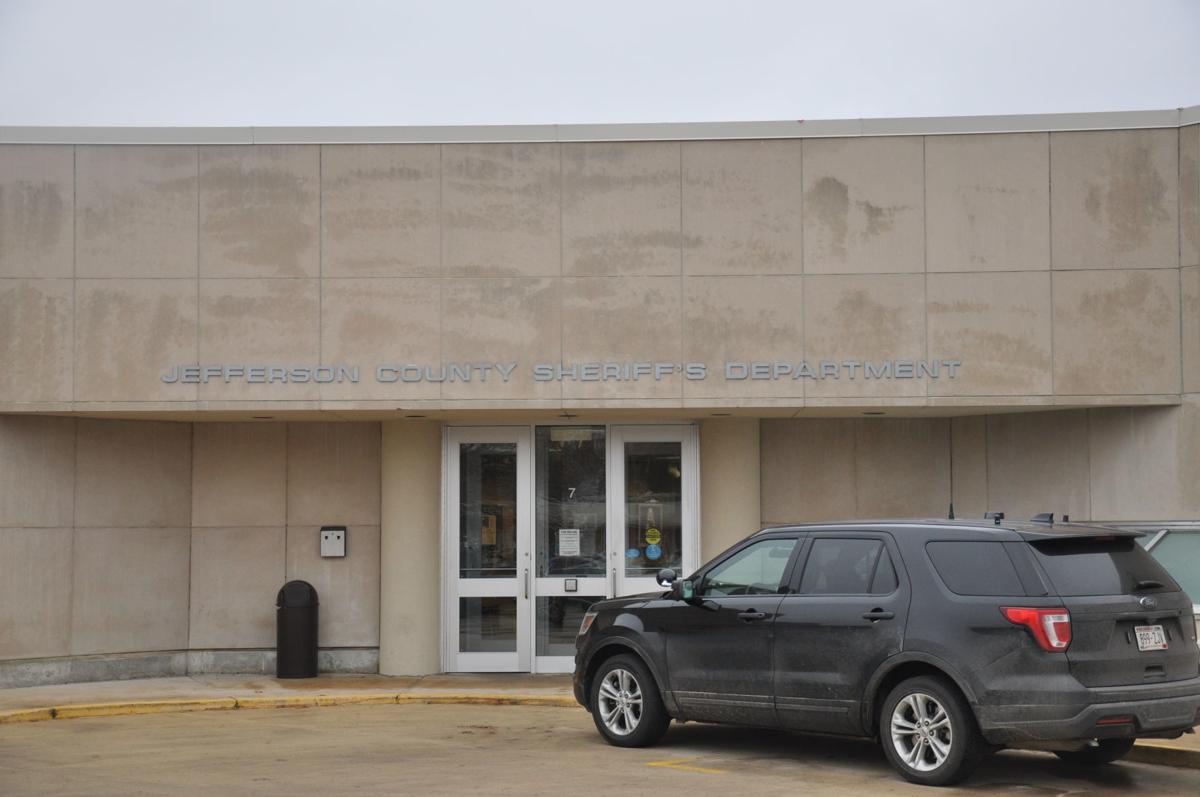 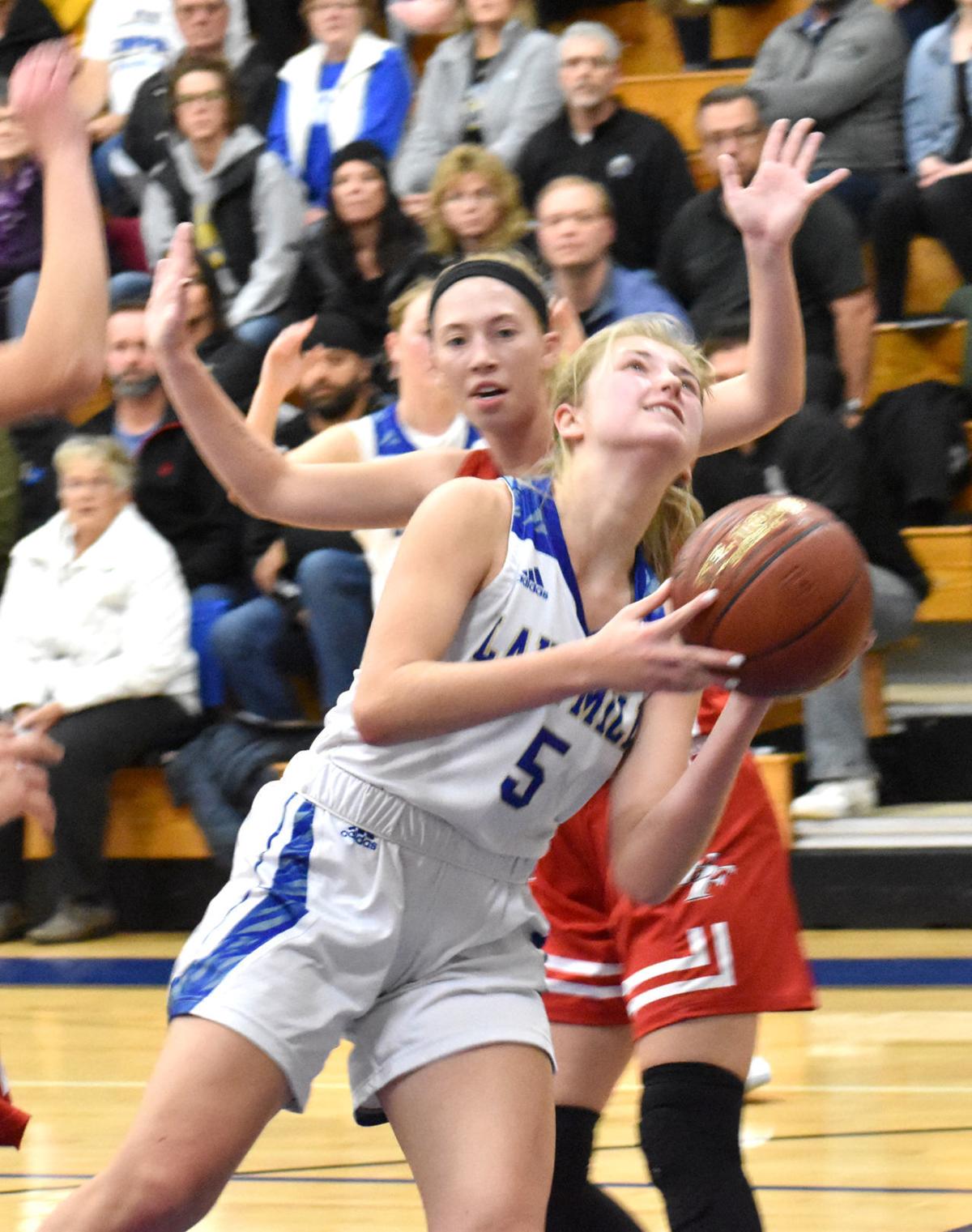 Lake Mills junior forward Jade Pitta shoots in the paint during the first half of a nonconference game against Big Foot at LMHS on Tuesday. Pitta scored 12 points in the L-Cats’ 60-43 victory.

It's November 21, 2019 and here's what you need to do to start your day in Jefferson County.

1. Drug arrests in the county are up since 2014, according to Wisconsin Uniform Crime Reports.

Most of those arrests have come for possession — rather than sale — of drugs. These numbers have risen as law enforcement has said it's moving toward being strict on dealers while helping users with treatment and education.

Jefferson County Sheriff's Office Capt. Margo Gray, who was in charge of the county's Drug Task Force until June of this year, said the UCR data can be inflated because of this arrest definition.

Jefferson County Sheriff's Office Capt. Margo Gray, who was in charge of the county's Drug Task Force until June of this year, said the UCR data can be inflated because of this arrest definition.

The inclusion of every citation for drug possession made by Jefferson County law enforcement means , for example, that if any area police department cites someone during a traffic stop for having a small amount of cannabis in his or her vehicle, that citation gets included in the UCR data.

Because of this, Gray said, the UCR numbers can rise even while the county policy continues evolving with more education and treatment options.

“We’re dealing a lot with the users — and the users, they need treatment,” Gray said in an August interview about opioids. “You can’t just enforce laws to remove the issue. You have to work hand in hand with treatment and education and enforcement.”

Gray added that there always will be fewer drug delivery arrests because one dealer can supply a large amount of users.

She said the drug task force — a joint effort between the sheriff's office and police departments in the county — has worked hard on finding and prosecuting dealers. But, Gray said, there's a natural ebb and flow to investigating drug crime. It takes a lot of time and effort to build up a case against a dealer, so when one is arrested it takes time to build a case against whoever fills that vacuum.

"We keep trying to fill that quicksand pit before it fills back up," Gray said.

For more on how law enforcement is handling drug crime in your area, read here:

Jefferson County drug arrests up since 2014

2. The former Tyson Foods plant in downtown Jefferson has become the home of Rock River Food and Beverage Solutions LLC.

The plant, which has been closed since mid-2016, will now be home to a cheese packaging production that employees, initially, 40 people.

For more on the new plant, read here:

Taxes will increase slightly from 2019 with most of resident's tax dollars going to the School District of Fort Atkinson.

For more on the 2020 taxes and the Tuesday City Council meeting, read here:

CAMBRIDGE — A 9-0 run gave the Cambridge Blue Jays a four-point lead at halftime, but Lakesi…