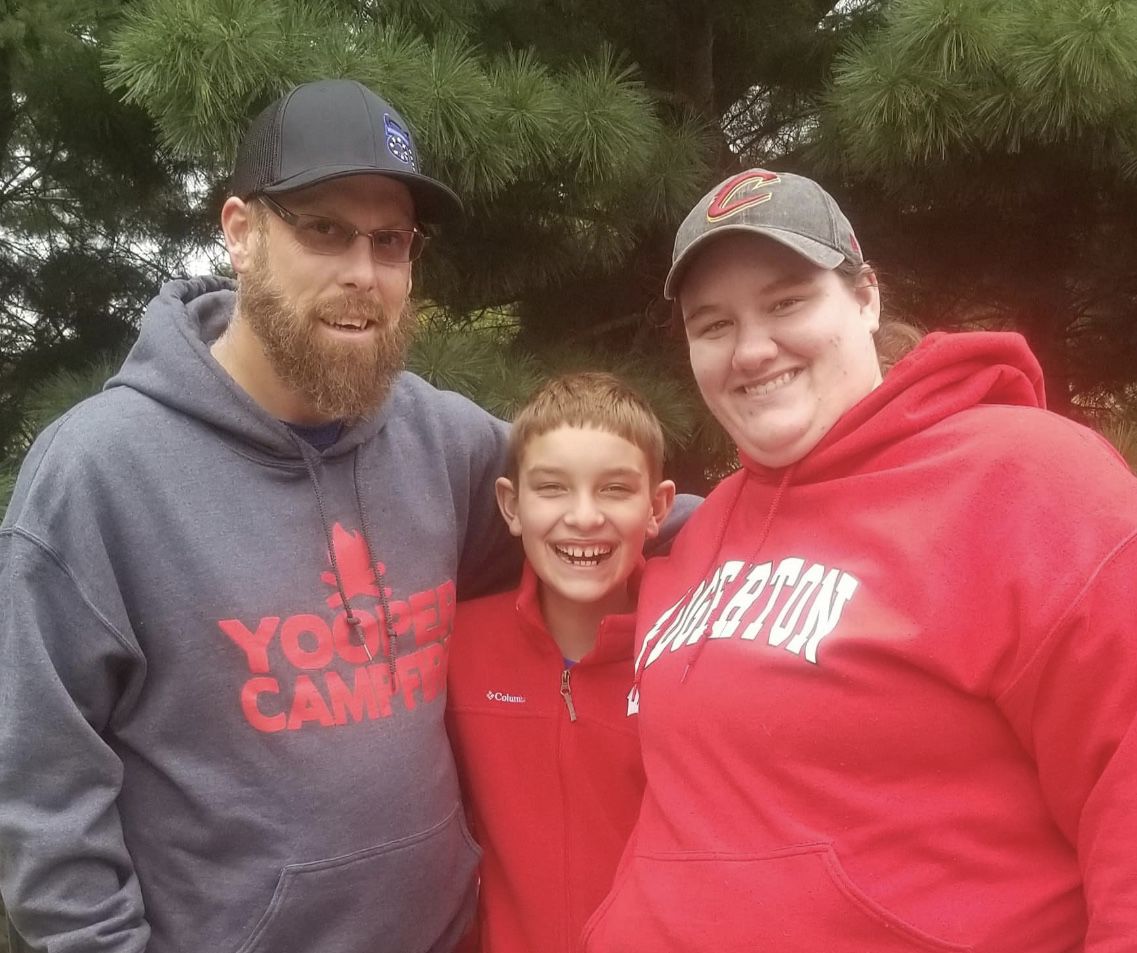 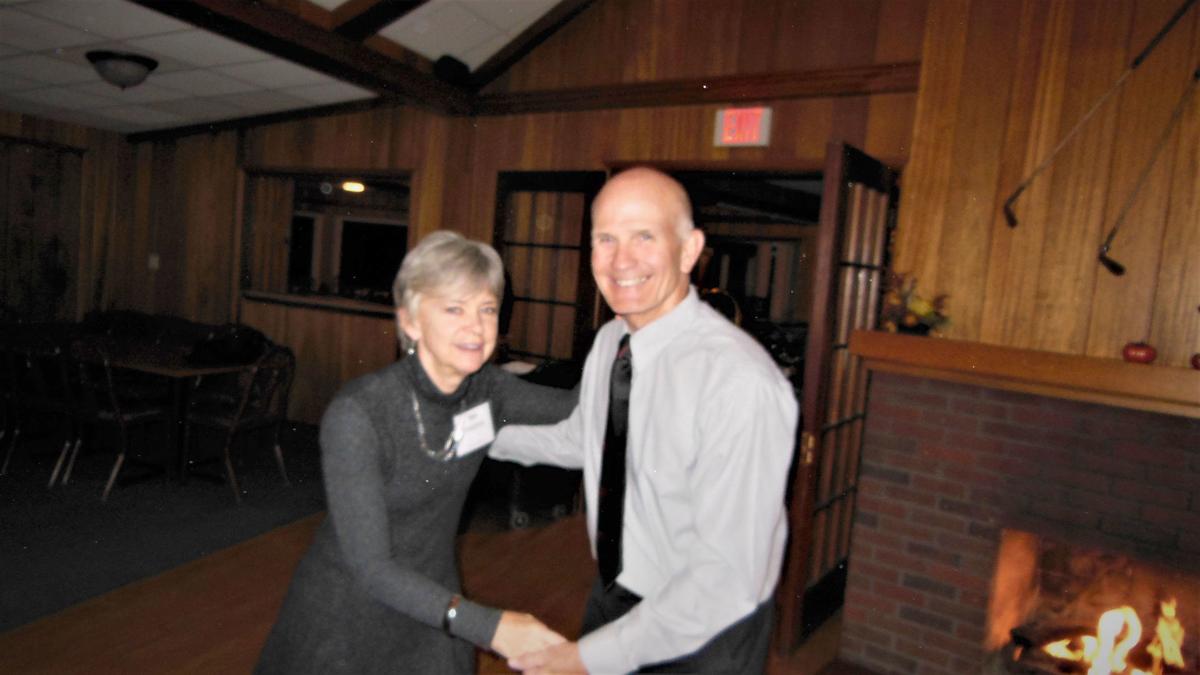 It's Friday, Jan. 10, 2020 and here's everything you need to know to start your day in Jefferson County.

1. Palmyra-Eagle School District won't dissolve after the Boundary District Appeals Board voted 6-1 to deny the motion.

The decision comes after months of heated back and forth as the fate of the district and its students hung in the balance.

For more on the decision and how the community is reacting, read here:

Michelle Haumschild, 31, has faced major complications after a stomach surgery in July. Months later, she still hasn't returned to work and her family has been stressed to its limits.

The money from the GoFundMe will be a huge help as the expenses have added up and her and her husband, Aaron, have had to miss work.

“Things seem to be getting better and we just take it one day at a time,” Haumschild said. “We’re extremely grateful for everybody. It’s been a really moving experience.”

For more on the campaign, where to donate and the story of her still ongoing medical saga, read here:

The Lorenzo Dow Fargo Public Library, dedicated Aug. 21, 1902, has been the jewel of Lake Mills since it was built of fieldstone almost 118 years ago.

The fire, caused by faulty wiring, was reported by a police officer about 10:26 p.m. The state fire marshal said the fire started in the basement ceiling wiring and traveled through old coal furnace flues to the first and second floors of the building. The early damage estimate was $300,000 to $500,000.

A listing of important records and books had been done prior to the blaze, so firefighters were able to rescue the materials from the building, including biographies of some of Lake Mills most prominent and early settlers, including those of the Fargos. At the time, there were between 15,000 and 16,000 books in the library’s collection.

For more on the story of the fire, read here:

40 years since destructive fire at library

In Sports, the UW-W women's basketball team just keeps on winning. For more on the team as its win streak extends into double digits, read here:

US allies see Mideast strategy vacuum that Putin can fill

Photo of the Day: Hit the dance floor