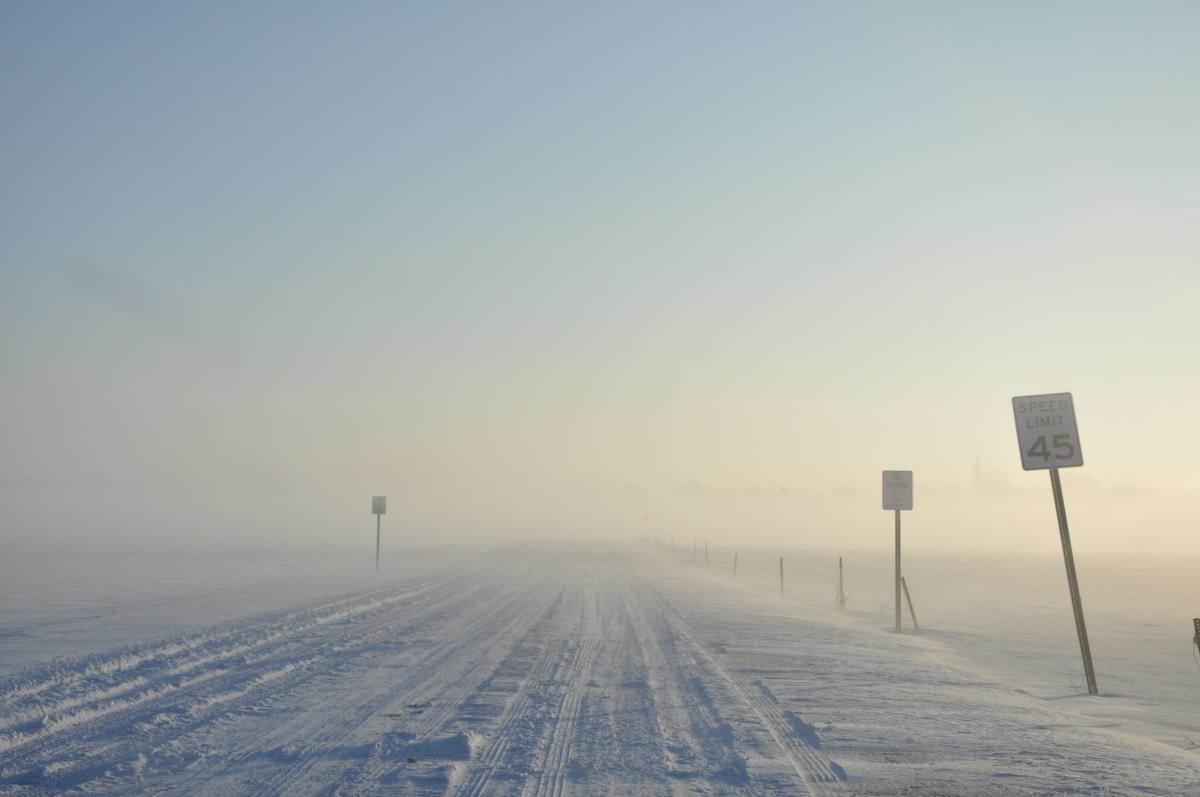 Temperatures hovered around 1 degree Fahrenheit Monday morning and roadways were snowy as an "ice fog" obscured drivers' vision. Pictured here is a scene looking east from the intersection of Spangler Street and Pitzner Parkway in Jefferson. 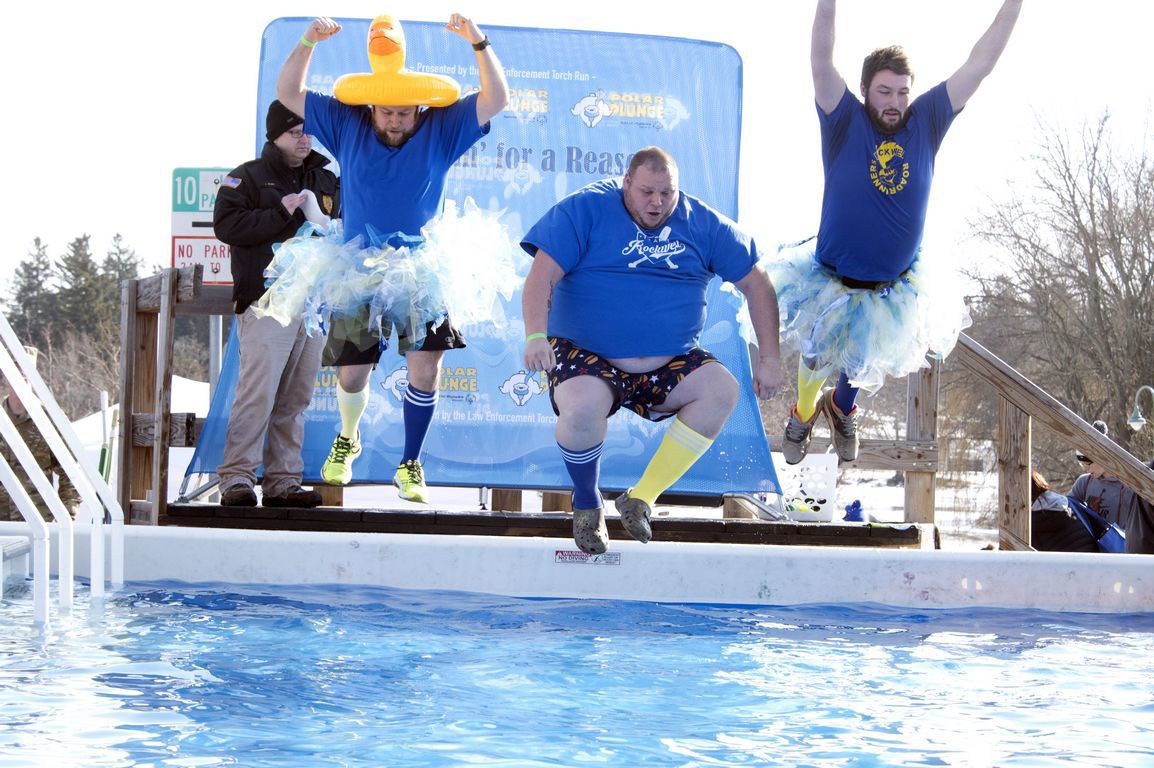 It's Tuesday, Feb. 11, 2019 and this is what you need to know to start your day in Jefferson County.

1. A Johnson Creek High School student and her mother allege the district failed to adequately protect the girl from sexual harassment.

Eventually, the mother went to the Jefferson County Circuit Court to obtain a restraining order against the 14-year-old boy accused of targeting multiple girls in the district.

In one instance, the boy exposed his genitals to the girl while on a school bus.

For more on the harassment and the district's perceived lack of response, read here:

‘I want to scream it from the rooftops’

For more on reporting harassment and discrimination in schools, read here:

For more on Wolf, read here:

Yandre has been playing the same meaningful numbers for the past 30 years, representing his late wife and children's birthdays.

For more on the big win, read here:

Townsend said it was so rewarding to see her husband “light up” as he reconnected with his old neighborhood.

“His entire family lives on one street. It seemed everyone I met was a cousin of some sort,” Townsend said.

She said the students were clearly overjoyed to meet a local “success story” and hear about his experience.

For more of their story, read here:

Area schools were in action this weekend in prep boys basketball.

To check in on all the games, read here:

Wisconsin farmers get $432M in federal aid amid closures

When It Comes To The New Coronavirus, Just Who Is A ‘Close Contact’?

Photo of the Day: Polar Plunge