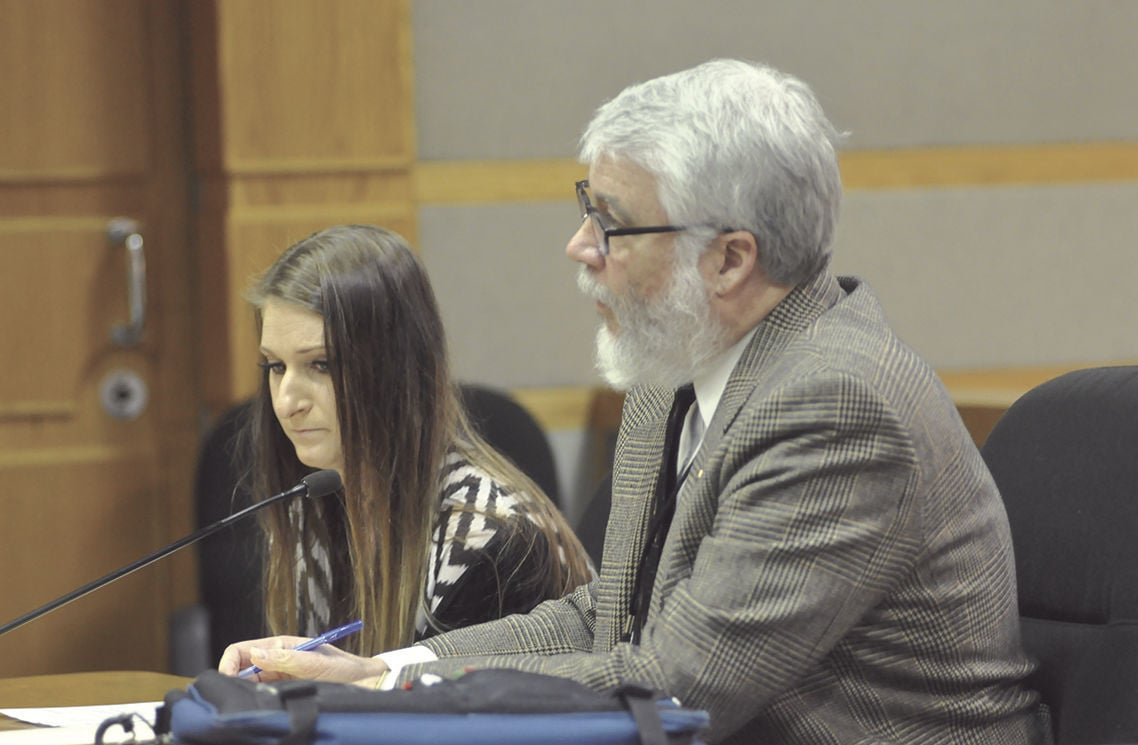 Former Jefferson County Deputy Janelle Gericke made her initial appearance Monday afternoon at the Jefferson County Courthouse with her attorney, Michael C. Witt. She is accused of burglarizing homes when residents were attending funerals. 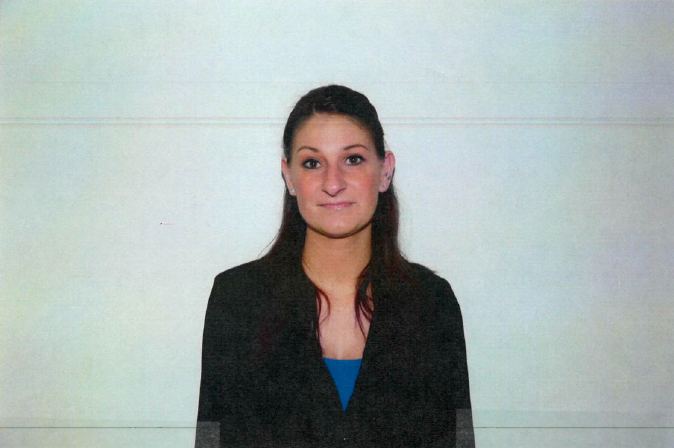 Former Jefferson County Deputy Janelle Gericke made her initial appearance Monday afternoon at the Jefferson County Courthouse with her attorney, Michael C. Witt. She is accused of burglarizing homes when residents were attending funerals.

JEFFERSON — A former Jefferson County Sheriff’s Office deputy accused of breaking into homes appeared in court Thursday for an arraignment.

Janelle J. Gericke, 29, is charged with one count of burglary. If convicted, she faces a maximum sentence of 12 years and six months’ imprisonment and a $25,000 fine.

Gericke’s defense attorney, Michael Witt, said he needed more time to work with Assistant Attorney General Adrienne Blais, but that the case likely was headed toward a plea agreement.

“We’ve been working on this case all the way through,” Witt said. “We both have a little more work to do, but I think I’m comfortable asking for the court to set the matter for a plea and sentencing hearing sometime in April.”

Gericke was a deputy in the Jail Division of the Jefferson County Sheriff’s Office from 2016 to July of 2019.

The Jefferson resident has been charged with only one count, but the criminal complaint describes seven instances in which she was seen in person or on surveillance video outside of people’s homes. Her targets included people she knew to be at the funeral of loved ones, co-workers, acquaintances and even one person she knew to be dead, according to the complaint.

The one count with which she is charged stems from an incident in Fort Atkinson, but the complaint outlines instances in which she was seen in homes across the county.

Although it appears she did not take anything from the houses she was in — the complaint lists an expired checkbook as the only item reported missing — Gericke was caught inside the home of a family who had just returned from their son’s funeral and on a security camera outside the home of a co-worker who was out of town.

The sheriff’s office was investigating the break-ins, but once Gericke emerged as a suspect, the case was passed along to the Wisconsin Department of Justice (DOJ). The complaint outlines a day DOJ special agents spent following a pregnant Gericke as she went into people’s homes.

In a statement, Jefferson County Sheriff Paul Milbrath apologized for the “embarrassment and mistrust” Gericke has caused the department and community.

The sheriff’s office, he said, “refuses to let events like this define itself and call into question the goodness of the people who work so hard every day to serve this community with honor and pride.”

In December, Gericke made her initial appearance and was released on a $10,000 signature bond — which included the condition she not have any contact with the victims.

A plea and sentencing hearing has been scheduled for 3:30 p.m. Thursday, April 16.

Signature bond set at $10k for ex-deputy charged with burglary

JEFFERSON — Janelle J. Gericke reported to the Jefferson County Jail for booking after her i…

JEFFERSON — The case of a former Jefferson County sheriff’s deputy charged with burglarizing area homes, including those of co-workers and peo…