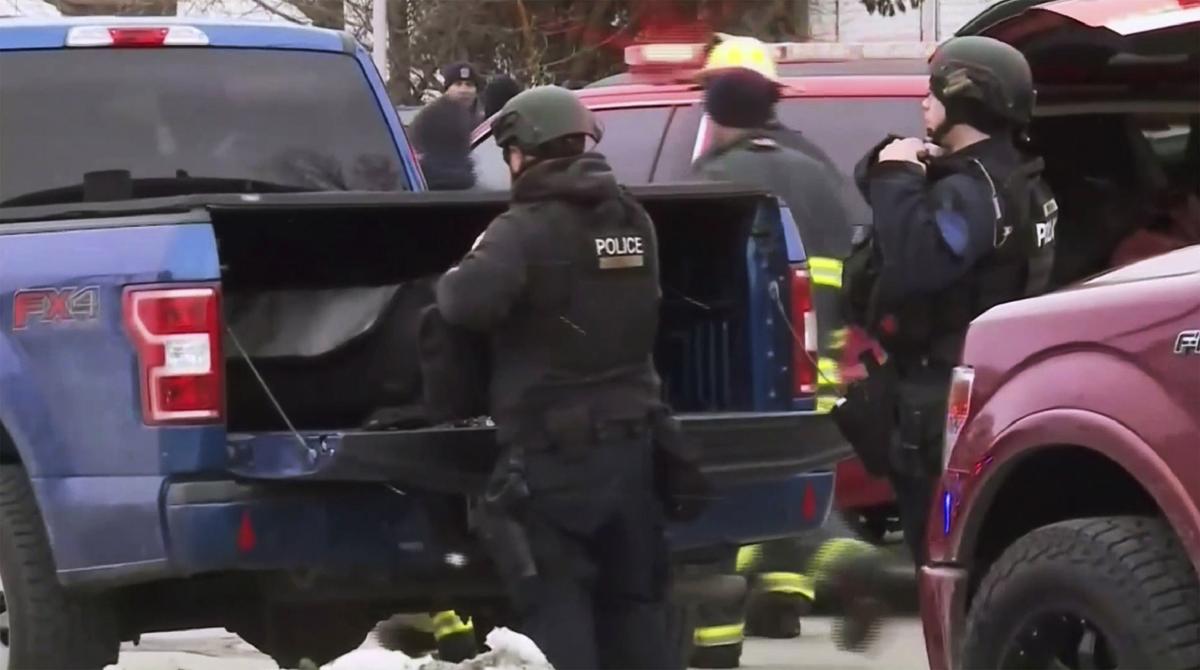 This image provided by WISN-TV, police respond to a possible shooting at the Molson Coors Brewing Co. campus in Milwaukee on Wednesday, Feb. 26, 2020. WISN-TV reported Wednesday that a Molson Coors employee received an email about an active shooter near one of the buildings. (WISN-TV via AP) 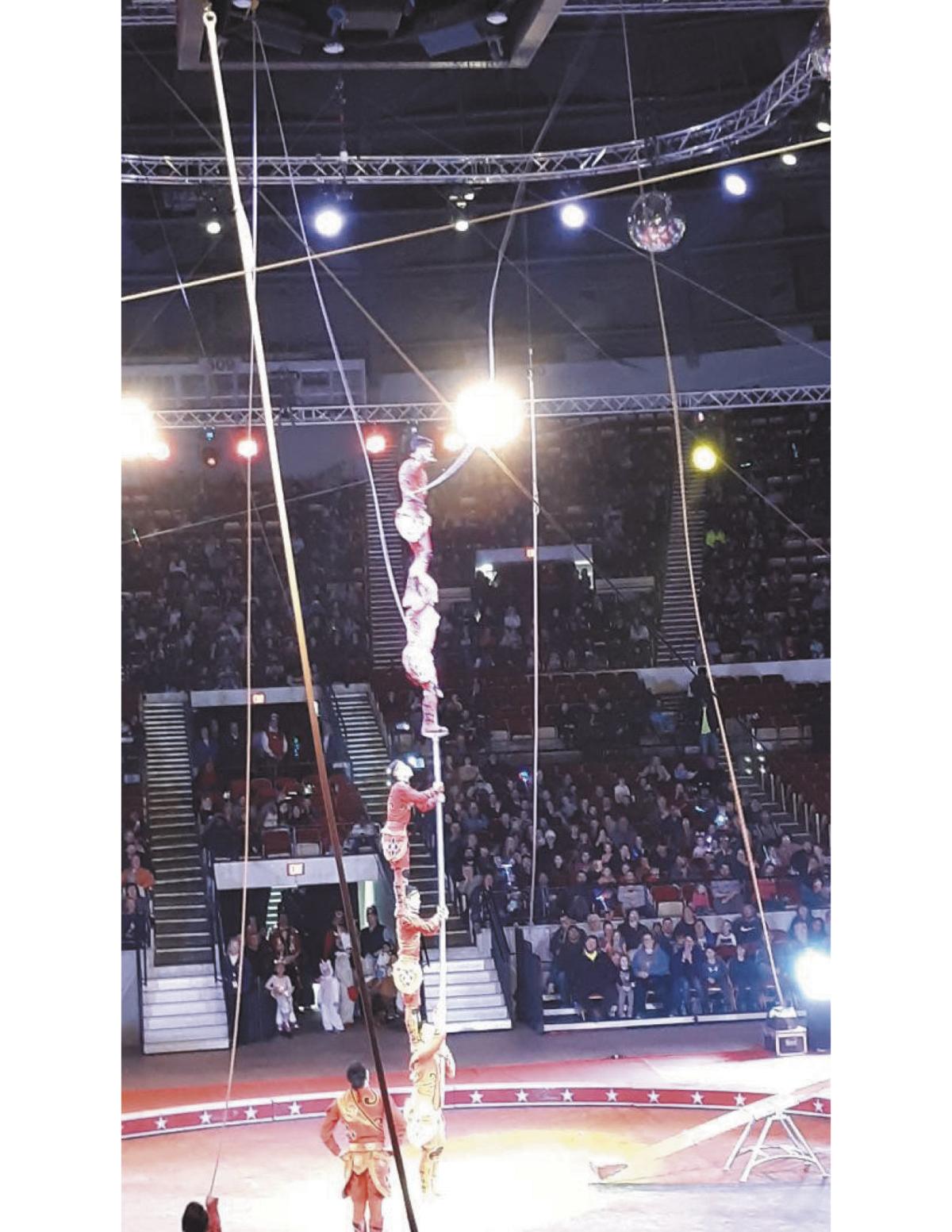 The Whitewater third-grade Zor Shrine Circus trip has occurred annually for 48 years. Thousands of Whitewater students and parents have attended this event over this time period. This year, more than 118 students and parents had a great time at the Circus on Saturday, Feb. 15 at the Madison Veterans Memorial Coliseum. This is all made possible because of the generous contributions from local area businesses and individuals.

It's Thursday, Feb. 27, 2020 and this is what you need to know to start your day in Jefferson County.

1: Multiple people are dead after a gunman opened fire at the Molson Coors campus in Milwaukee.

The incident occurred at a sprawling complex that includes a mix of corporate offices and brewing facilities. At least 600 people work at the complex, which is widely known in the Milwaukee area as "Miller Valley," a reference to the Miller Brewing Co. that is now part of Molson Coors.

For updates on the shooting, read here:

Janelle Gericke had another burglary charge and a felony bail jumping charge added to her case.

In court Wednesday, a cash bond was set at $2,000 and she was put under GPS monitoring.

For more on Gericke, read here:

The Warhawks face off against UW-Oshkosh as they attempt to win a sweep of the regular season and tournament titles.

For more on the tournament, read here:

“Our girls battled back,” Fort Atkinson head coach Michael Rajsich said. “We were down 18-2. It was probably the worst start we could have had. Anna (Schoenike) got two quick fouls and Tyla (Staude) got injured. But we settled in and found a way to claw back. Really proud of the effort.”

Up next for Jefferson is a regional semifinal at Elkhorn Friday at 7 p.m.

Photo of the Day: A day at the circus