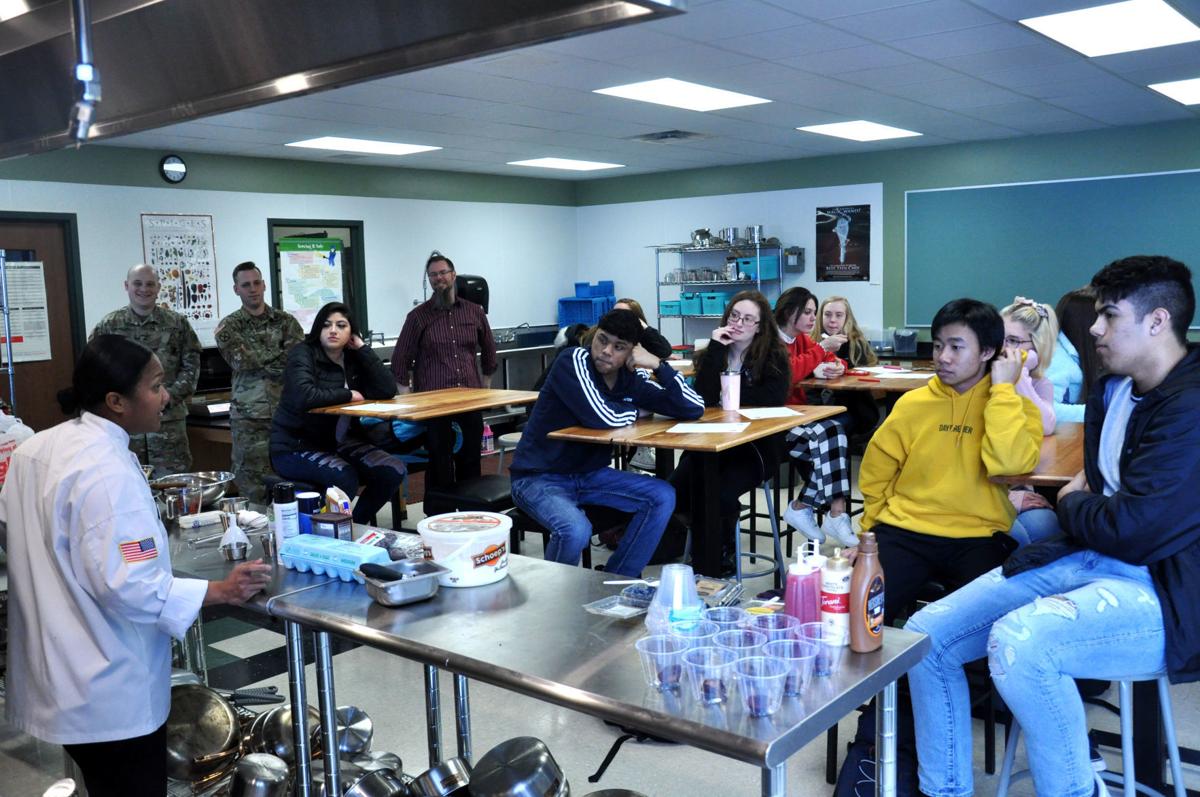 The visiting army chefs are based out of the Joint Culinary Center of Excellence at Fort Lee, Va. Here, Staff Sergeant Ngerak Bevans speaks with students. Also at the demonstration were Army recruiters Sgt. Jack Wohlers and Staff Sergeant Micah Lilly. 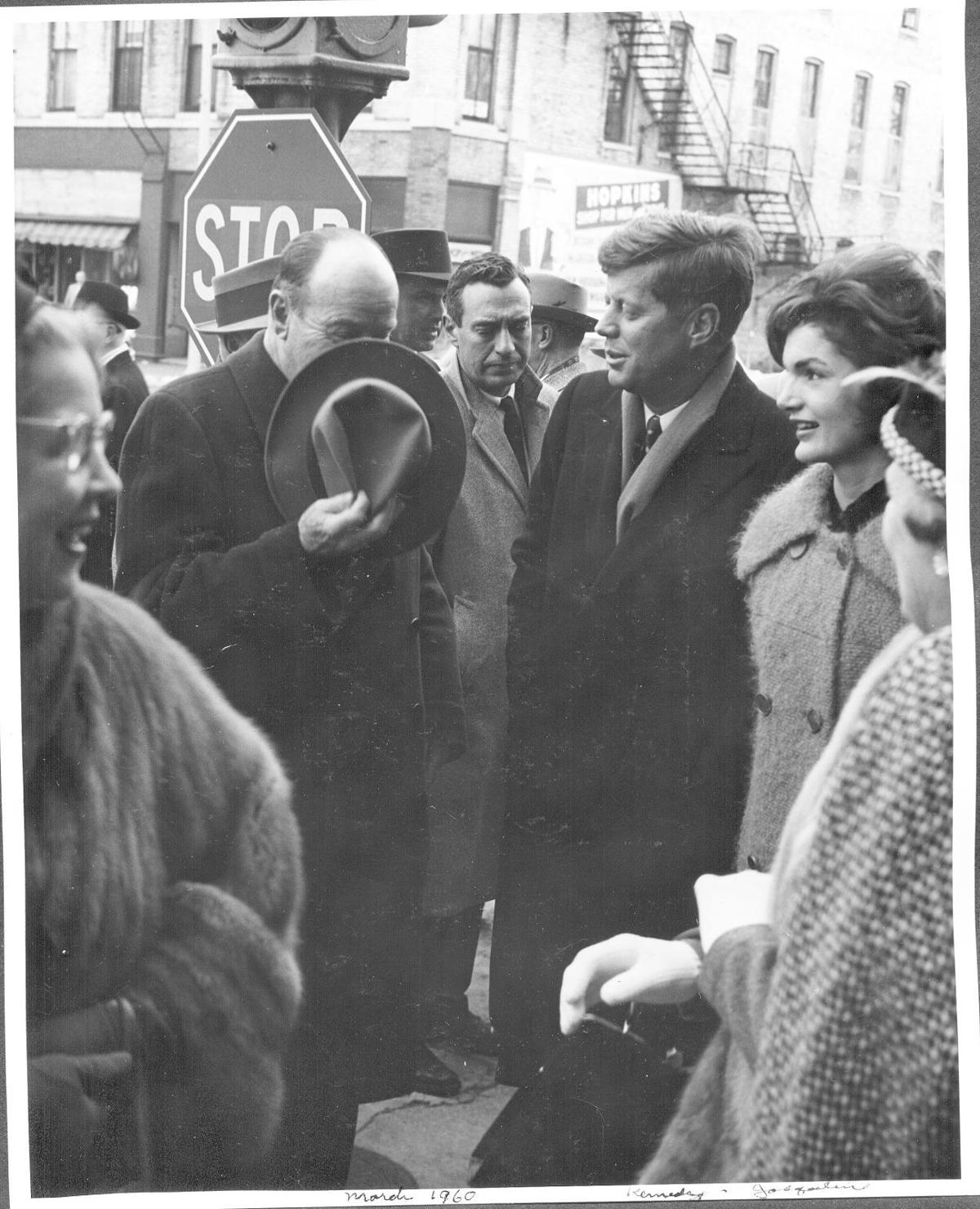 Happy Valentine's Day! It's Friday, Feb. 14, 2020 and this is what you need to know to start your day in Jefferson County.

Saturday marks 60 years since Kennedy traveled to Fort Atkinson. He came to show the Democratic Party that a Roman Catholic could draw the votes needed to win. And both Republicans and Democrats turned out to shake his hand.

For more on Kennedy's visit and its echoes in today's political environment, read here:

SMALL TOWNS, BIG POLITICS: Sixty years after Kennedy was here, why have no other presidential candidates followed his blueprint?

According to the Dane County Sheriff’s Office, a southbound pick-up truck operated by William A. Kaplan, 40, of Fort Atkinson, struck a northbound Deerfield Rite-Way school bus head-on shortly after 5 p.m. Wednesday at State Highway 73 and Koshkonong Road in the Town of Christiana.

Kaplan, who was admitted to a local hospital, was arrested for operating a motor vehicle while intoxicated, as a third offense, and misdemeanor bailjumping. He also received a number of traffic citations.

For more on Kaplan, read here:

The meeting will focus on key policy decisions made in the draft zoning code, as well as measures such as parking, building design, landscaping and signage that have been addressed in the draft.

The update has been a multi-year effort to make Fort Atkinson’s zoning code more modern.

For more on the meeting and what to expect if you go, read here:

Fort Atkinson wrestling coach Ryan Gerber describes the four-year careers of Sawyer Brandenburg and Tristin Trevino as a rollercoaster. Along the way, Brandenburg and Trevino have made themselves fringe candidates to qualify for state and helped the head coach reach second all time in career wins as a head coach.
The WIAA Division 1 regionals begin Saturday at Sun Prairie, for more on the tournament, read here:
Sports

Photo of the Day: Army Chefs