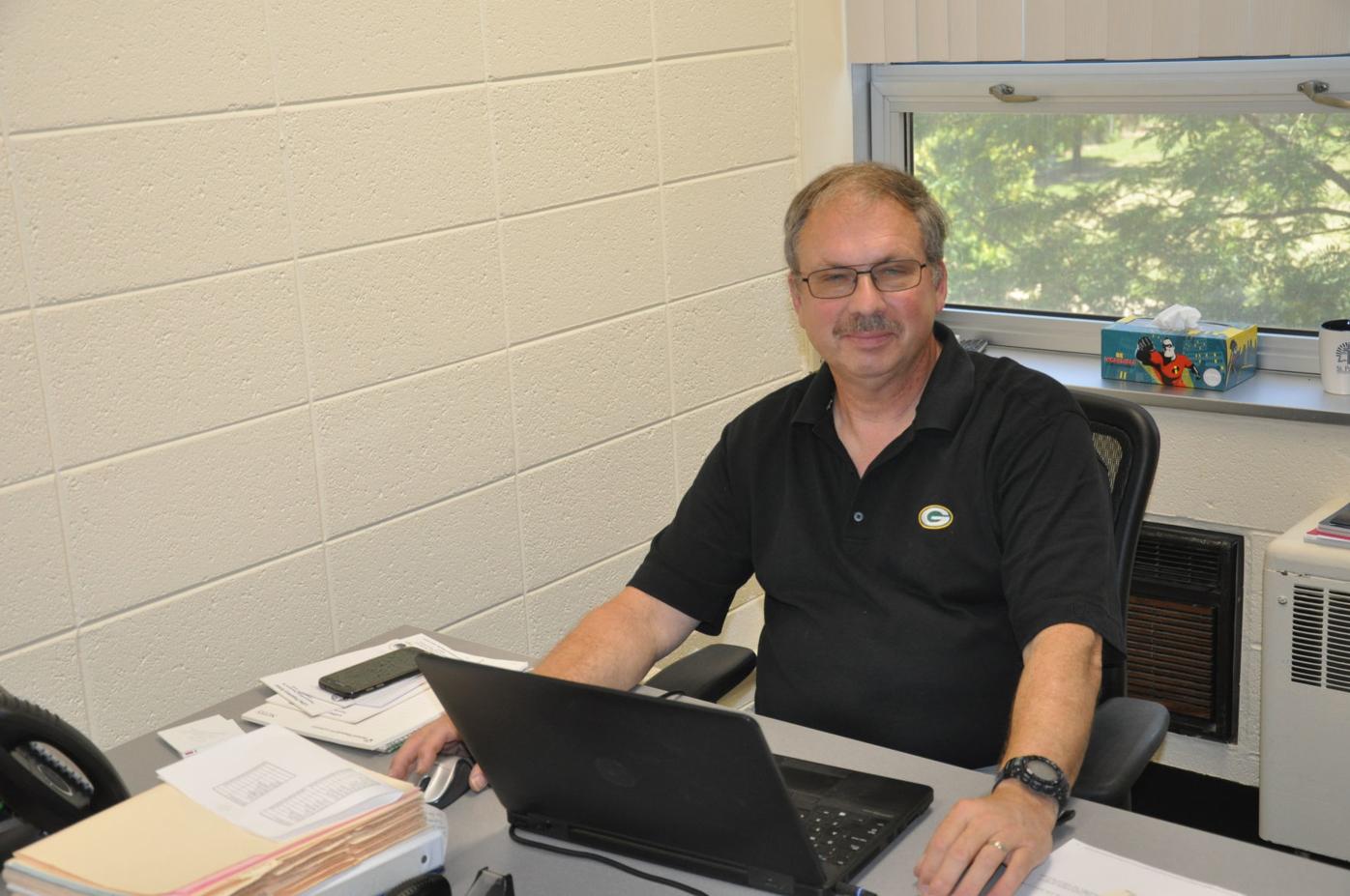 Dan Bredendick is the principal at St. Paul’s Lutheran School in Fort Atkinson. 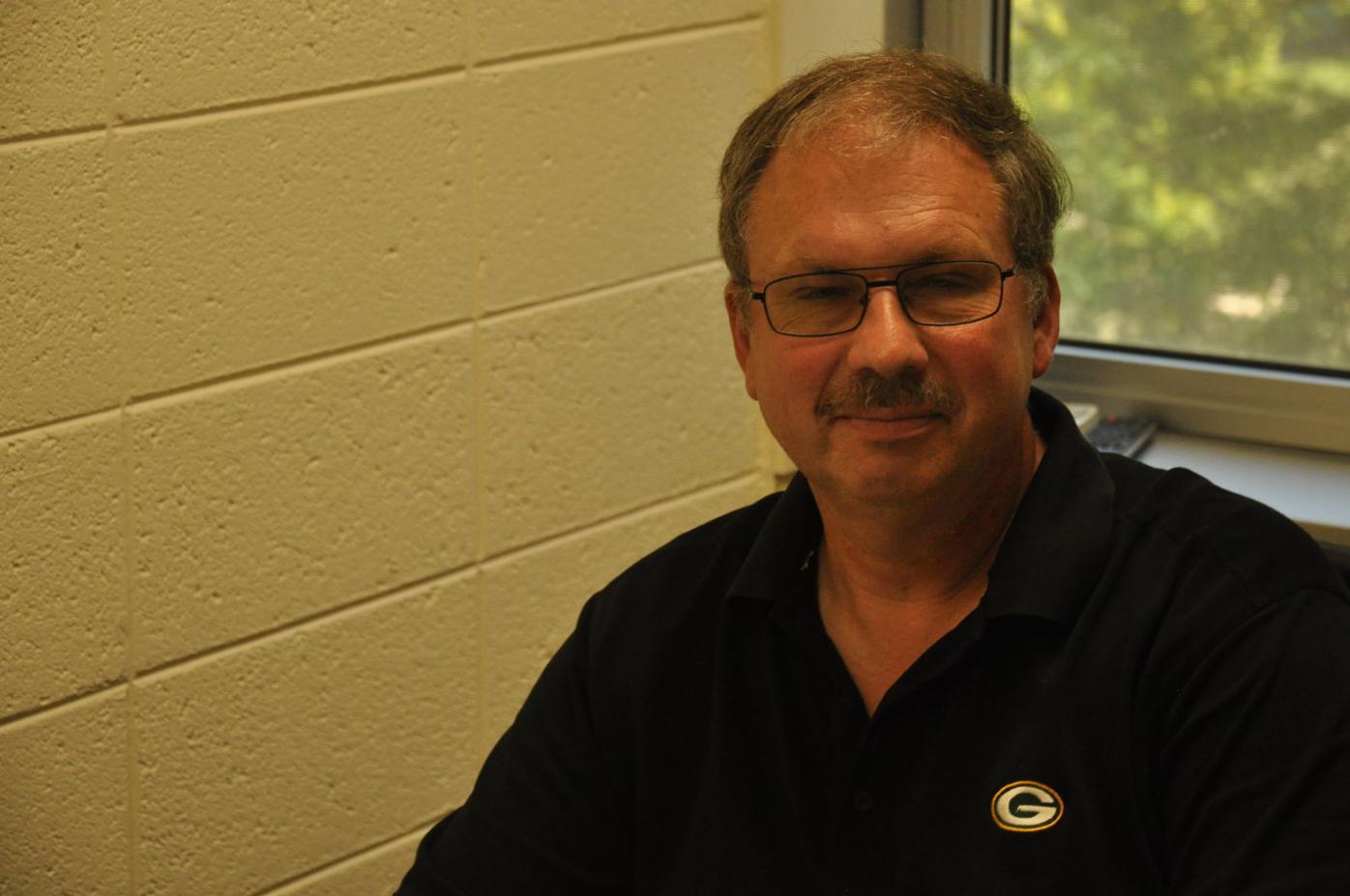 Dan Bredendick recently became the principal at St. Paul’s Lutheran School after more than three decades as a teacher in Los Angeles. 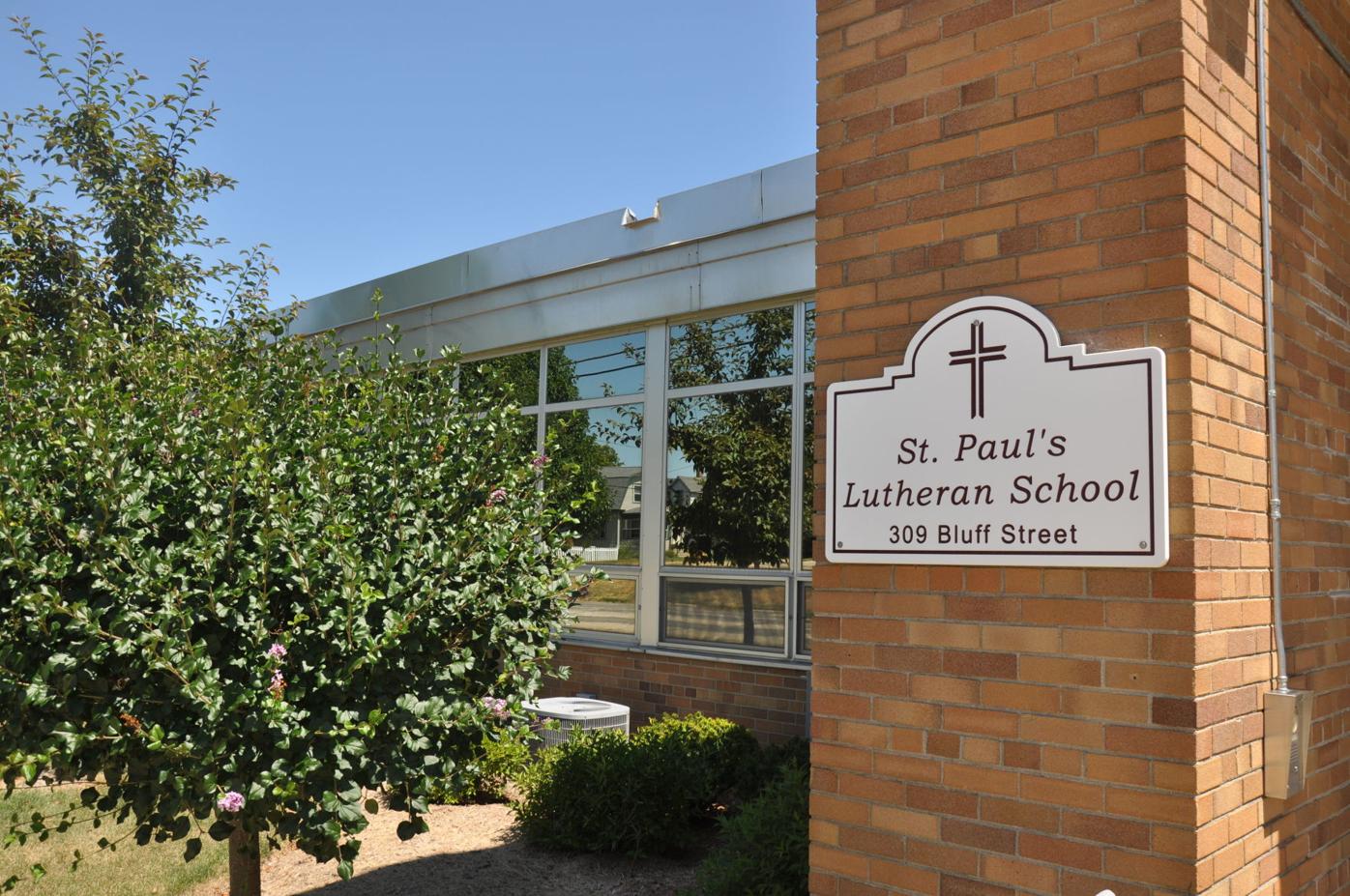 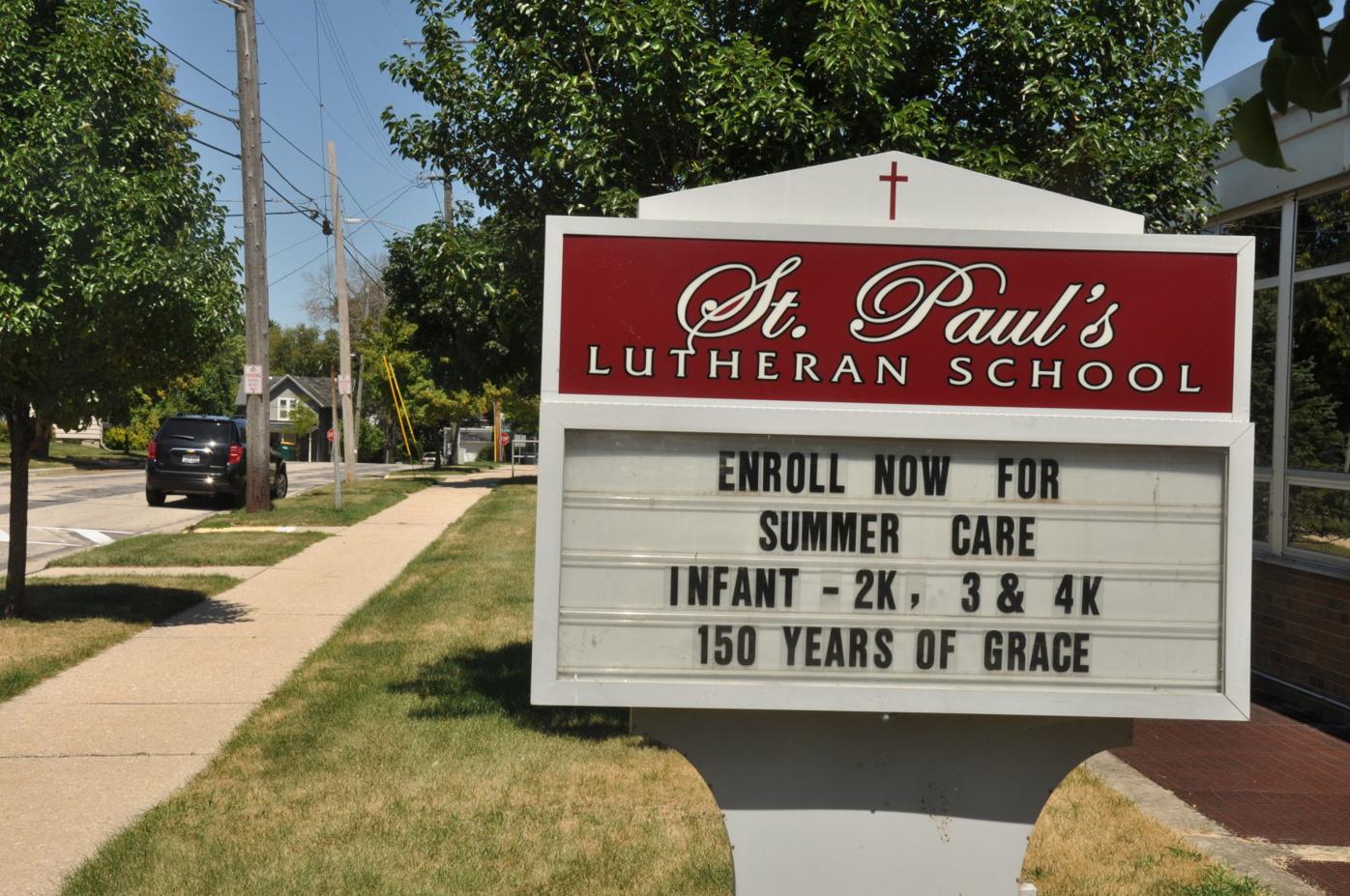 Dan Bredendick is the principal at St. Paul’s Lutheran School in Fort Atkinson.

Dan Bredendick recently became the principal at St. Paul’s Lutheran School after more than three decades as a teacher in Los Angeles.

After decades in sunny Southern California, Dan Bredendick is returning to his native Wisconsin as history teacher and principal of St. Paul’s Lutheran School in Fort Atkinson.

Bredendick was born in Neenah and attended Fox Valley Lutheran High School in Appleton. After graduating from high school, he attended the University of Wisconsin-Madison. studying to become a chemist.

But after a few years in Madison, Bredendick traded the periodic table of elements for a chalkboard. He transferred to Dr. Martin Luther College in New Ulm, Minn., and started studying to become a teacher.

After graduation, Bredendick and his wife were assigned to a one-room schoolhouse in North Hollywood, California, where they spent 18 years as the only teachers.

While he spent 35 years as a transplant living in Hollywood, Bredendick came back every summer and never lost his Wisconsin identity.

“We spent every July back here, so I’ve never really left,” Bredendick said. “I always considered myself a Wisconsinite, just living in California.”

After more than three decades in the country’s second-largest city, Bredendick said, it’s taken some adjusting back to the serenity of small-town Wisconsin life.

“I’ve been here now a little over a week, a week-and-a-half,” Bredendick said. “I don’t think I’ve heard a siren.”

Another major difference he’s noticed is the Midwestern friendliness that doesn’t exist on the West Coast.

“The weather is different, but at the same time, people are different,” Bredendick said. “(People are) a lot friendlier here. It’s a lot easier to meet people. Not that people in L.A. can’t be friendly and nice. There’s just so many.”

While Bredendick said he’ll miss some parts of California, such as the ability to drive in any direction and be on the beach, on a mountain or in the desert, but he’s excited to go fishing, hunting and — as a Green Bay Packers season ticket-holder — getting to more than one game in Green Bay a season.

“(I’ll miss) the idea that you can go to the beach today and then go skiing tomorrow, go hiking in the desert; California is a beautiful state,” Bredendick said. “Being able to see every Packer game, being able to watch the Badgers, maybe going deer hunting again, fishing, kind of picking up where I left off all those years ago. So I’m looking forward to that.”

During his adjustment back to living up north, Bredendick also is trying to learn his new job, especially since he’s never been a principal and never had any aspirations to run a school.

“I’m just trying to figure out where everything is, and how they do things,” Bredendick said.

But even though he’s new to the job, he’s starting to realize how his old schools were different and how he wants to put his stamp on St. Paul’s.

“I’m sure as I’m looking around, there’s things that we did differently out there,” Bredendick said. “I don’t know that differently is necessarily better or worse. I’m hoping to maybe grow the technology here. There’s some things that I think we could expand upon.”

Even though he’s got to get started on lesson planning for his history classes, Bredendick said he knows he can lean on his decades of experience in education.

That expertise is what’s allowed St. Paul’s Pastor Matthew Vik to step back after spending the last year as interim principal.

“Spiritually, I was gifted in being able to hold the children and the faculty and the families close to Jesus,” Vik said. “But, when it comes to all the other things that a principal does, I was not probably gifted in those ways. So, the experience that he brings, just from the educational standpoint is going to be a great blessing.”

Vik also will be able to take a breath after stretching himself thin across two full-time jobs last year.

“No doubt, to go from two full-time jobs and feeling like you’re neglecting both of them equally some days and not doing your very best at either of them, it kind of eats away at you,” Vik said. “So to be able to focus your time and efforts on what is easily an 80 hour a week job, is good and it’s refreshing.”

While Vik and Bredendick get settled into their routines, school is coming just around the corner with classes at St. Paul’s starting Aug. 22.