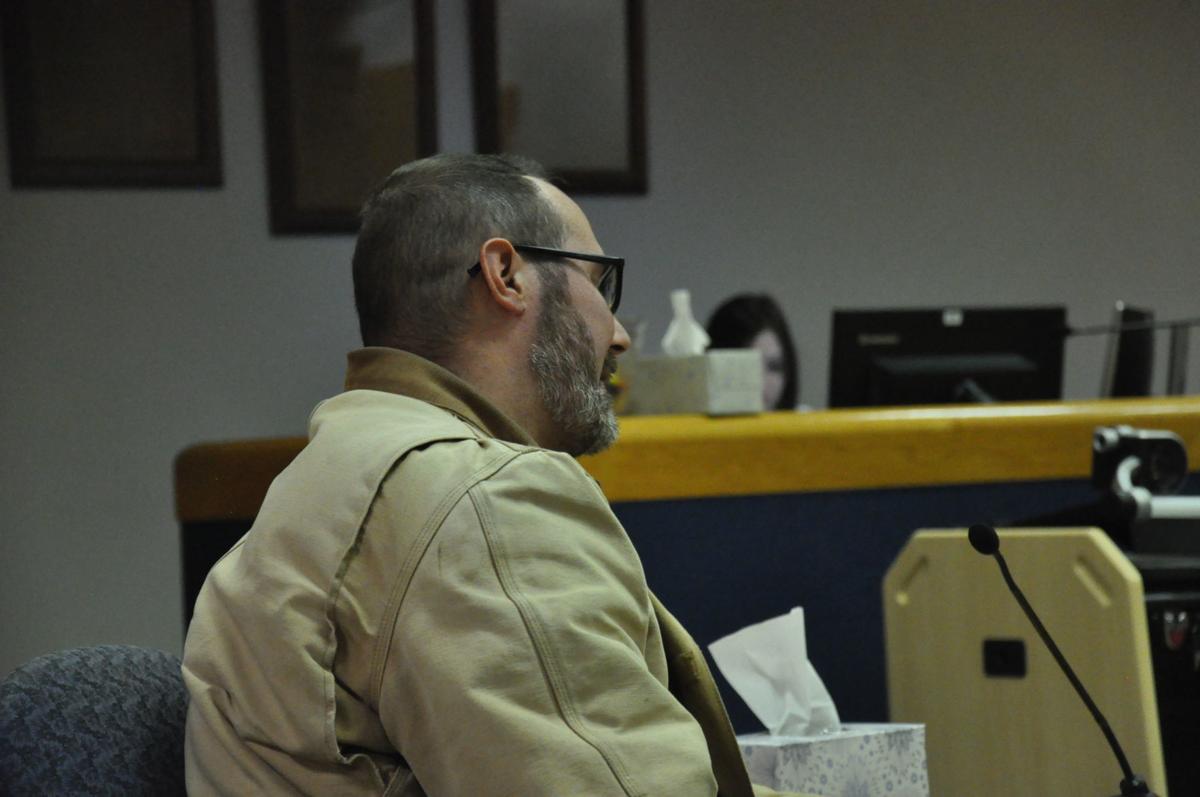 Alcohol Treatment Court graduate Kevin Crivello shares his story about how the program helped him. 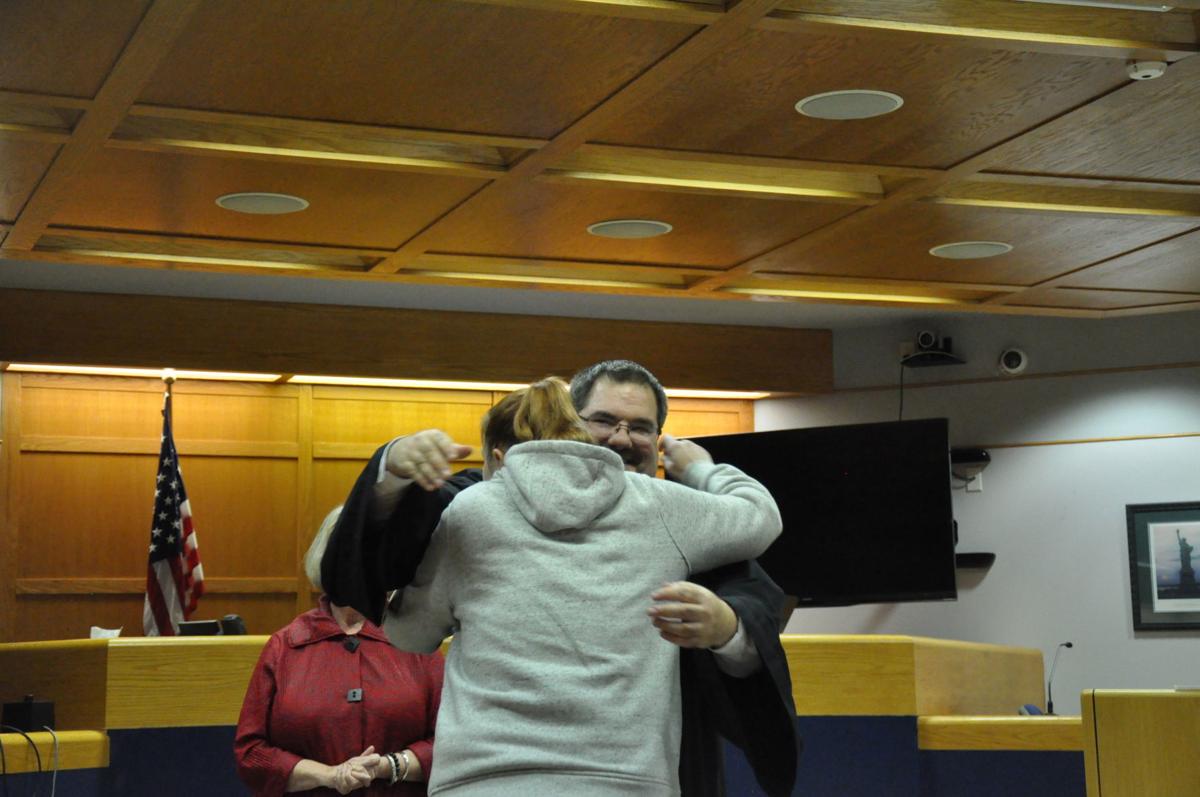 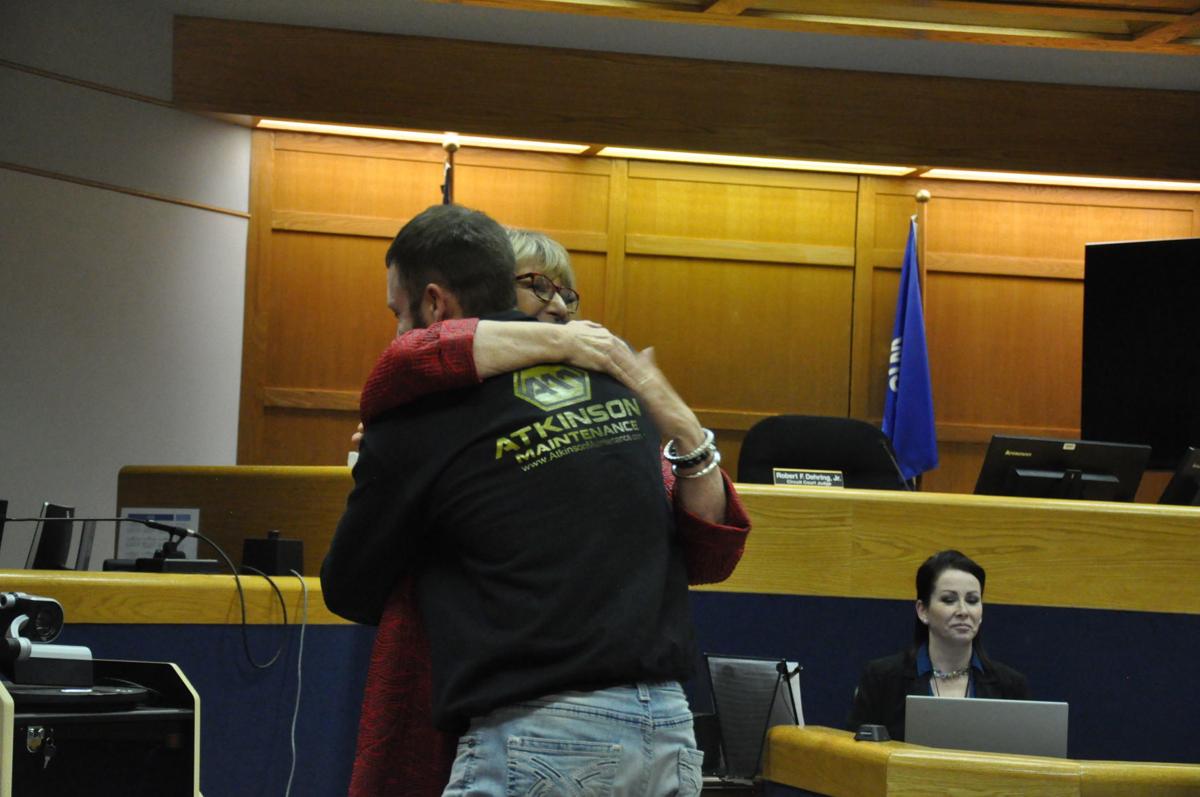 Alcohol Treatment Court graduate Kevin Crivello shares his story about how the program helped him.

JEFFERSON — Most of the time, Jefferson County Circuit Court runs like a machine — a conveyor belt of justice constantly moving as Wisconsin law is enforced. Criminal proceedings churn one after another with intake, arraignments, hearing after hearing after hearing, status conferences, trials, plea agreements and sentencings.

The day-to-day operation of the justice system in Jefferson County looks and feels mostly the same.

So, when something out of the ordinary happens, it can seem jarring.

The Jefferson County Drug and Alcohol Treatment Court program is out of the ordinary machinations of what happens in that courthouse every day — especially when people graduate.

On Wednesday, the program celebrated the graduation of three people from the program — Kevin Crivello, Jennifer Quinn-Wandersee and Chad Hembrook. Three other graduates were not in attendance at the ceremony: Michael Sommers, Tim Punzel and Cody Peterson.

At Treatment Court graduation ceremonies, the familiar location of a courtroom is used in an unfamiliar way.

The judge — in this case, Circuit Court Judge Robert Dehring — is standing at a podium reading a speech rather than ruling on the law from behind the bench.

The jury box is filled with members of the Treatment Court team proud of the accomplishments of the people at the defendant’s table, rather than being filled with residents disdainful of being dragged into jury duty trying to pay attention as they decide the fate of their peers.

And at that defendant’s table, the person sitting in that chair doesn’t have their head down as they wait to hear what their bond or sentence will be. Rather, they’re holding their head high as they share with those in attendance what they’ve learned from the program and how it’s helped their life.

“We are here today to acknowledge the dedication, sacrifice and good choices of our recent graduates,” Dehring said. “As personal benefits, all participants increase their chances of long-term sobriety, experience improved relationships with family and friends, and improved physical and mental health.”

“I wouldn’t be alive without the program,” Quinn-Wandersee said. “Only forward, never backward.”

All three graduates gushed about how the program helped them turn around their lives and do something they never thought they’d be able to do — kick their habits.

“People believe in you, people work with you, people want the best for you,” Hembrook said about the program. “You just need a little help.”

Also in attendance were family members and friends, as well as current and former participants in the program.

Judge Dehring said the day was just as much theirs as the graduates’ because addiction impacts whole families.

As Quinn-Wandersee spoke from the defendant’s table about her struggles with drugs — her mother walked up behind her, hugged her and sat down in the next chair to provide moral support as she recounted her story.

When Hemberbrook finished his story — which drew a number of laughs from the audience with self-deprecating anecdotes about his time on the criminal side of the courthouse — he hugged his mom as he sat down next to his parents.

After the graduates finished talking about their successes in the program, Dehring asked them what’s next.

All three had emerged from the program in what they said was a better place.

JEFFERSON — The holiday season can be difficult for many people. Whether they’re coping with the first Christmas since the loss of a loved one…