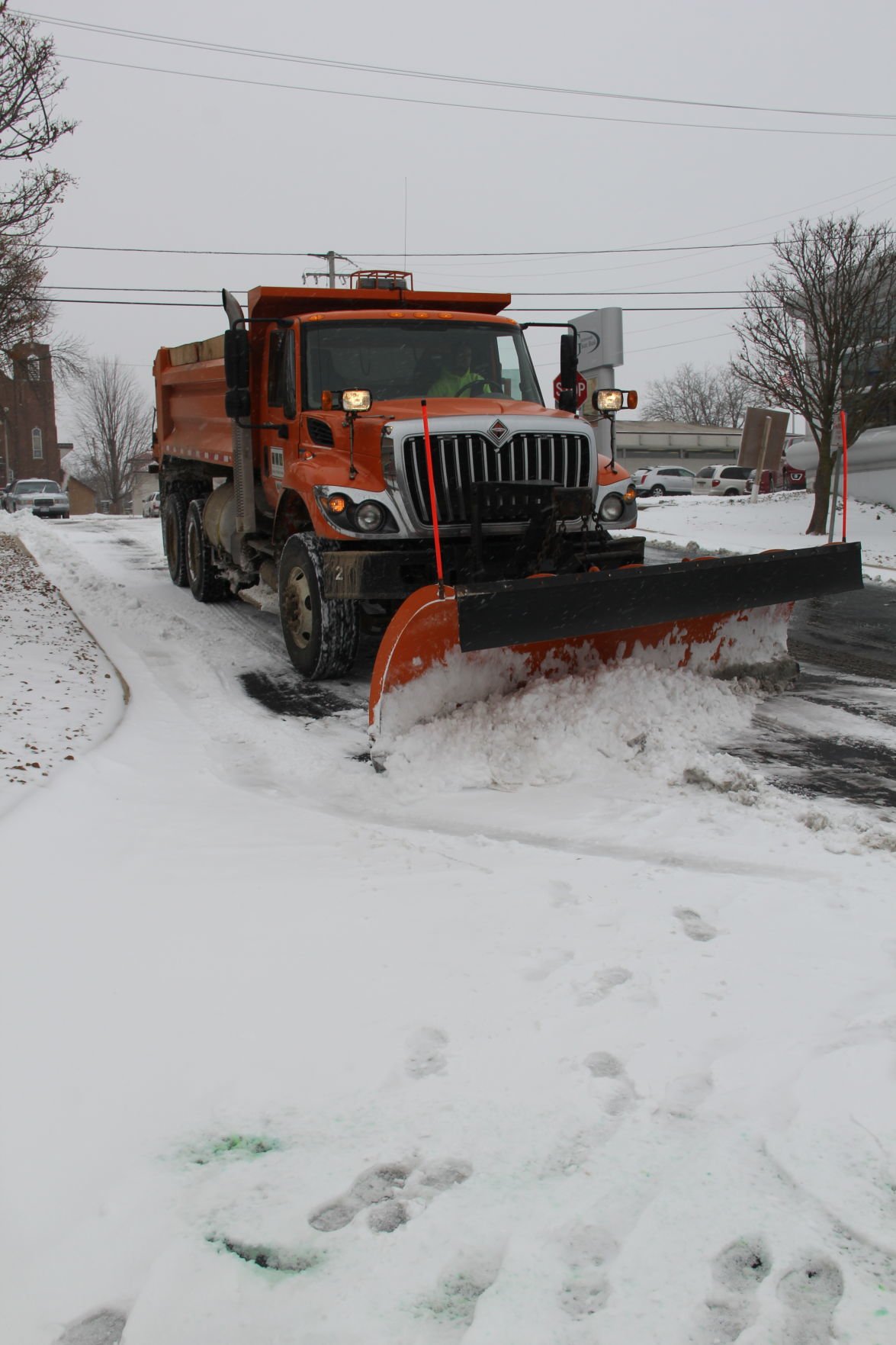 The greater Jefferson County area was dealing with more snowfall on another holiday Monday. Before, it was Halloween, and on Nov. 11, it was Veterans Day. Pictured above, a Fort Atkinson Department of Public Works crewman plows the street alongside the American Legion Dugout. 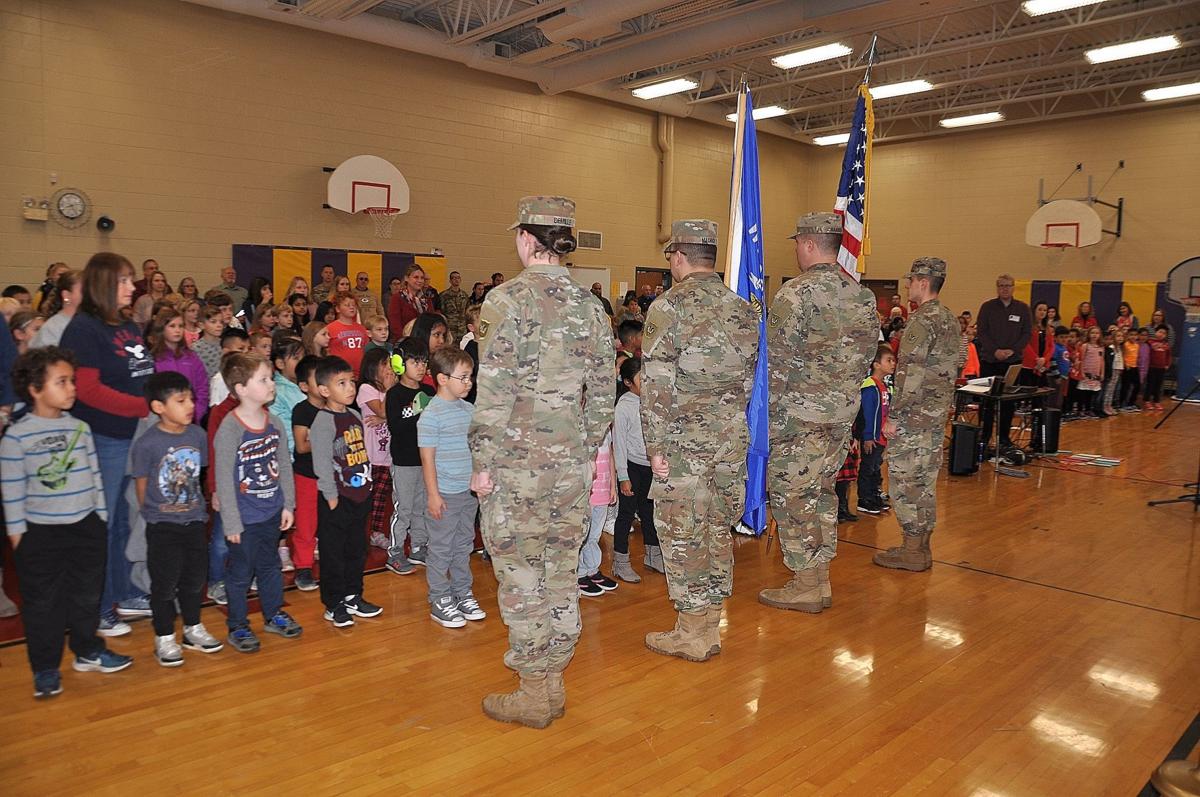 West Elementary School in Jefferson held its annual Veterans Day ceremony Monday morning, welcoming veterans and current service members in from around the community. Pictured at bottom right, military representatives stand in front of the student body for the Presentation of the Colors.

It's Tuesday November 12, and here's what you need to know to start your day in Jefferson County this morning.

1. The trial of a 44-year-old Jefferson man is scheduled to continue this morning after beginning Monday.

In court Monday the alleged victim testified that the encounter started consensually, but as it progressed she revoked consent with Rodriguez ignoring her.

"I was in such shock," the woman said in court Monday. "I froze."

2. A doctor at Fort Healthcare shared how she treats gender identity in her family care clinic at a luncheon of Woman Who Care, a group of female professionals from throughout the area.

Dr. Jennifer Winter said failing to recognize people as the gender they identify with leads to poor medical outcomes.

"We need to step away from the idea that gender equals biological sex,” the doctor said. “What you look like on the outside does not necessarily tally with how you feel on the inside.”

How to treat transgender patients? As humans.

3. Wintry conditions continue to hit the Jefferson County area, with about three inches falling on the county Monday. This time, slippery roads impacted the commute of drivers up and down the county's highways.

The Jefferson County Sheriff's Office reported 21 slideoffs and three injuries Monday morning. The County Highway Department said it had 21 plows on the roads before midnight Sunday, but the cold temperatures prevented salt from being effective.

As Veteran's Day became the second fall holiday to be impacted by snow — Halloween being the first — the area has now had almost a foot above the normal amount of snowfall for the season.

In Sports, Lakeside Lutheran had its season ended by River Valley 28-14 in a WIAA Division 4 Level 3 game Friday night in Spring Green.

The game was tied at 14 with 11 minutes, 56 seconds remaining in the fourth quarter but it quickly got away from the Warriors.

Two fourth quarter touchdowns put the game away for the Blackhawks.

River Valley will take on top-seeded Catholic Memorial on Friday at 7 p.m.

Photo of the day: Veteran's Day in Jefferson