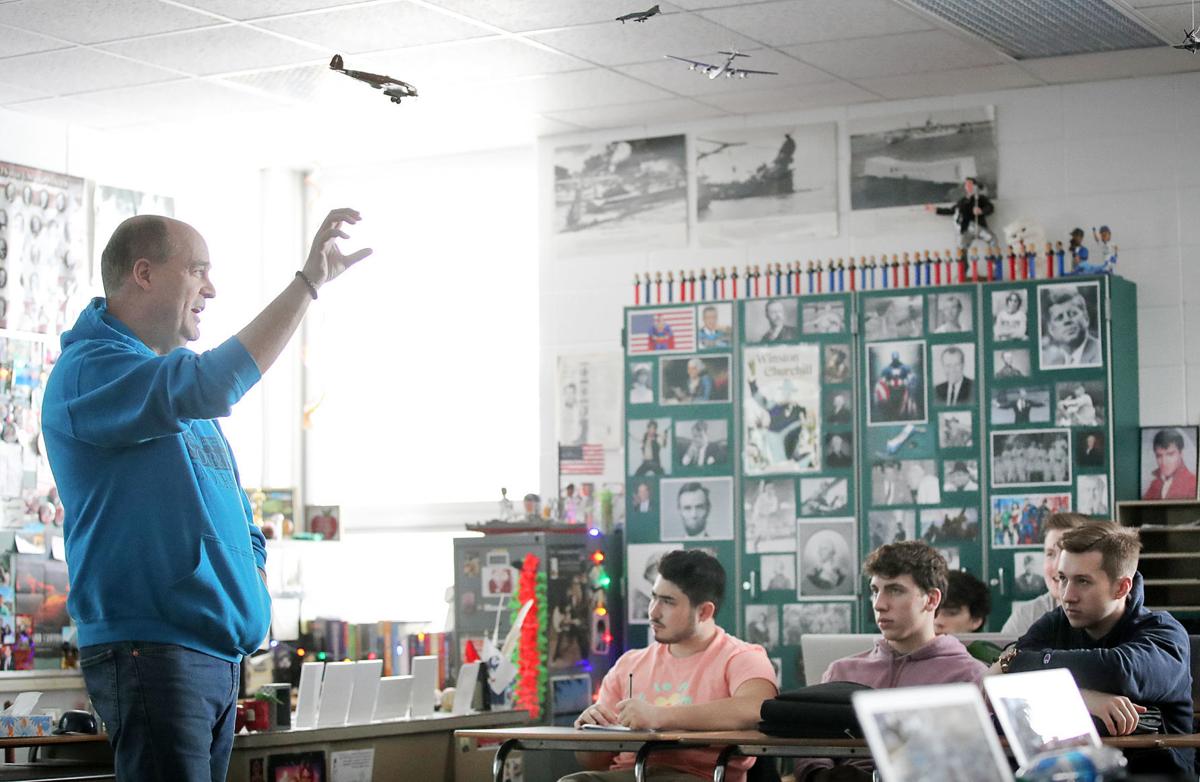 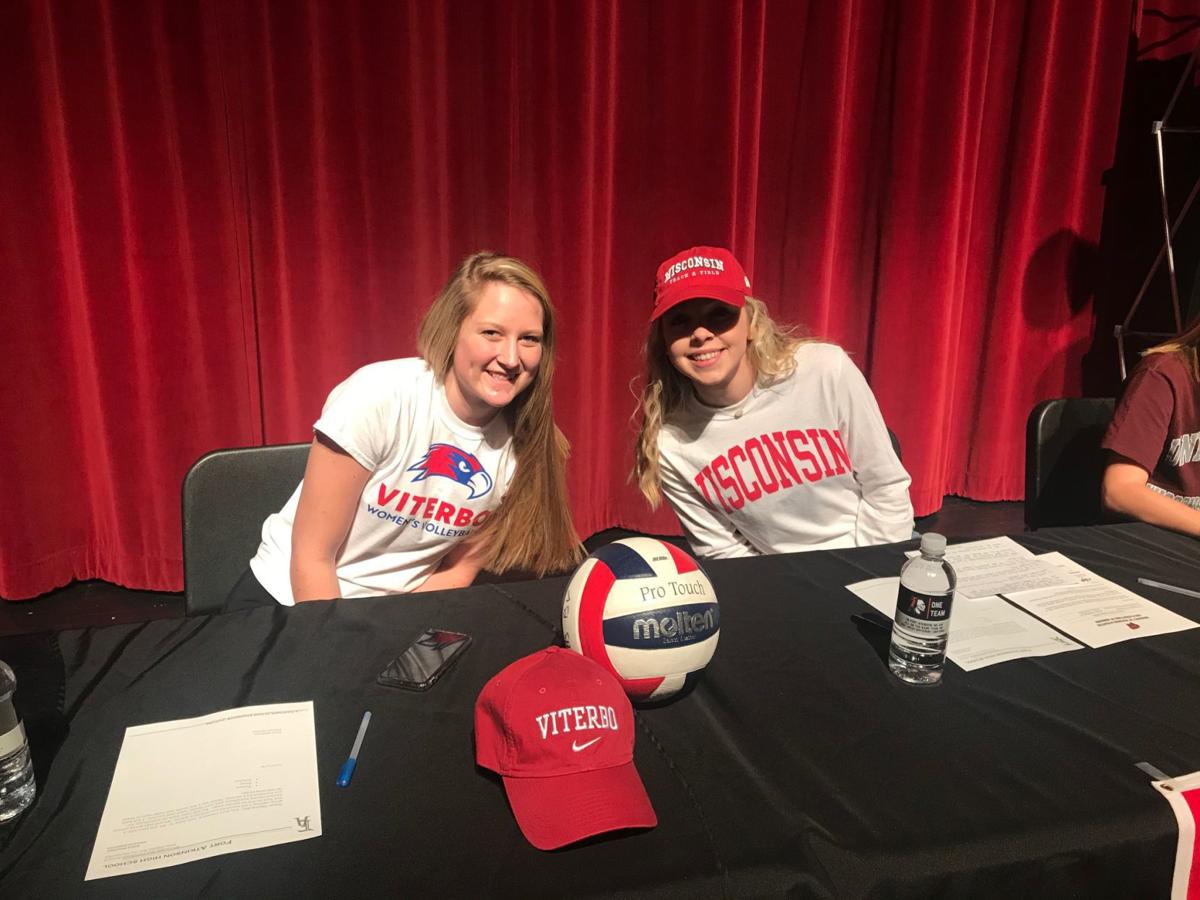 It's Thursday, Feb. 6, 2020 and here's what you need to know to start your day in Jefferson County.

1. The Fort Atkinson City Council had a busy Tuesday meeting.

The body moved several million dollars toward projects on the city's streets and its wastewater treatment plant.

The street projects will include filling cracks and repaving large sections of the city. The treatment plant is a major project mandated by the Wisconsin DNR to bring the city into compliance with phosphorous standards.

For more on both actions, read here:

Fort moves ahead with massive upgrade to wastewater treatment plant

2. The bar formerly known as Rustic Waters in Fort is getting an update.

The 10-62 Saloon is expected to be open by May 1 after the city council approved its liquor license Tuesday. The property is set to be closed on soon with Erin Patterson, owner of Paddy Coughlin's Pub, purchasing the building.

The inspiration for the new watering hole's name is quite the story, to find it out, read here:

3. The Jefferson Riverwalk is expanding.

Bidding on the riverwalk extension project, which will run from near the Racine Street bridge north to the area of the new Riverside Lofts, will be open  beginning Friday, with a two-week window to follow.

According to city officials, the project will coincide with the opening of the Stable Rock Winery and Distillery in the former Rock Bottom tavern and the Riverside Lofts in the former Schweiger Industries building. Construction is slated to begin in the spring.

For more on the project, read here:

Jefferson moving ahead with riverwalk extension

4. Former UW-W Chancellor Beverly Kopper was on leave for the fall semester, according to records released Tuesday.

Tuesday marked five months since The Janesville Gazette filed an open records request with UW-Whitewater for information on Kopper’s leave during the fall semester, when she previously had plans to teach.

After The Gazette notified the university this week about a pending story on the unfulfilled request and sought comment, the UW-Whitewater public records custodian, Alexandra Stokes, sent the records.

The federal Family and Medical Leave Act (FMLA) and the Wisconsin Family and Medical Leave Act (WFMLA) provide the right to take leave with medical benefits, “when you need time off from work to care for yourself or a family member who is seriously ill, to care for a newborn or newly adopted child, or to attend to the affairs of a family member who is called to active duty in the military,” according to the records.

The specific reason for Kopper taking the leave was redacted in the records because Stokes wrote that she was “protecting the confidentiality and privacy of personal medical information.”

Although Kopper resigned from the chancellor position Dec. 31, 2018, she officially retired from the university Jan. 5, 2020.

For more on Kopper's leave and the university's delay in providing public records, read here:

The Fort Atkinson boys basketball team executed down the stretch in an ugly game to beat Delavan-Darien 50-49 Tuesday night.

The win gave the Blackhawks their second in a row.

For more on how the team pulled it out in the end, read here:

Photo of the Day: Commitments