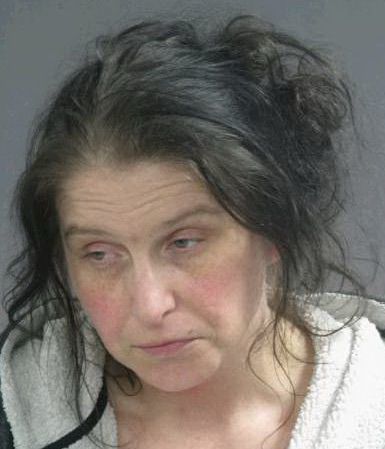 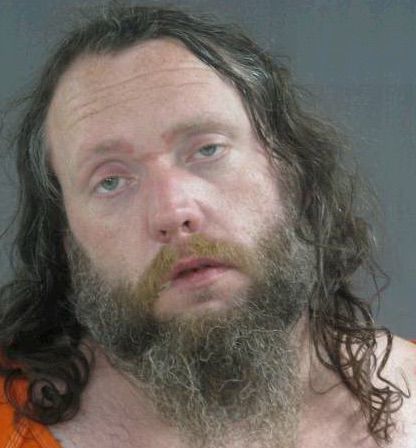 JEFFERSON — A Waterloo couple facing multiple drug-related charges will be allowed to have written contact with each other because they are in a relationship and co-parent, a judge said during the couple’s appearance in Jefferson County Circuit Court Monday.

Tony Watters, 38, appeared in person during the hearing and Tanya Barker, 39, appeared via videoconference from Taycheedah Correctional Institution in Fond du Lac.

All of these offenses are alleged to have occurred in Waterloo.

Repeater enhancements have been added because Watters was convicted of manufacture/delivery of heroin, a felony, on July 25, 2018, in Dane County.

She faces enhancers on some of her offenses because she was convicted June 16, 2016 of misdemeanor possession of drug paraphernalia.

If convicted on all charges, each defendant could face decades in jail and tens of thousands of dollars in fines.

Watters was arrested in May with more than 12 grams of methamphetamine in his possession and is alleged to have provided an informant with meth at that location. Evidence found in Watters’ home included drug paraphernalia, a digital scale with drug residue, a glass pipe and a BB gun in a Glock 19 case with powder residue.

Around the time of Watters’ arrest on the morning of May 23, Barker was transported to the Waterloo Police Department, where she agreed to speak to investigators. She reportedly admitted that Watters was her boyfriend and that they used methamphetamine, but she told police they did not sell it.

Watters’ defense attorney Joseph Fischer and Barker’s attorney David Makovec both asked Judge Robert Dehring to set a status conference in 45 days to allow the parties to work with the district attorney’s office on a resolution.

Fischer said Watters should find out the results of a Dane County revocation hearing sometime this week, which should provide some clarity to how the Jefferson County case will be resolved.

“Mr. Watters has a Dane County case he’s on probation for … we just had a revocation hearing on that case about a week and a half ago,” Fischer said. “We are awaiting a decision on that. I’ve pretried this case with (District Attorney Susan) Happ; she’s given me an offer, but I think both are of the belief that depending what happens with the Dane County case, that offer could potentially change.”

Makovec said he also is working toward an agreement for Barker with the state.

“Similarly, to attorney Fischer, Attorney Happ has extended an offer,” Makovec said. “We are currently working towards a resolution.”

The pair also asked Dehring to modify their bond, which included the non-monetary condition they not have contact with each other.

Fischer and Makovec said because the pair are in a relationship and are parents together, they should be allowed to write letters to each other while in custody — given the condition they not discuss their case.

“Ms. Barker and Mr. Watters are in a long-term relationship, they co-parent, and when it comes to the condition of no contact between them, we are not asking for them to be allowed to discuss the case,” Makovec said. “Just that they be allowed general contact.”

Makovec added the fact that because both Watters and Barker are in custody means all their mail gets reviewed by the institution where they are being held.

Assistant District Attorney Theresa Beck said she was cautious about the ability of Taycheedah Correctional and the Jefferson County Jail to monitor every letter closely.

Dehring said the threat of a felony bail-jumping charge for the couple should be sufficient to prevent them from writing about the case and granted the motion.

However, when both are released from custody, the bond condition will return to no-contact because it will be more difficult to monitor their communications.

A status conference for both Watters and Barker has been scheduled for April 9 at 10:30 a.m.