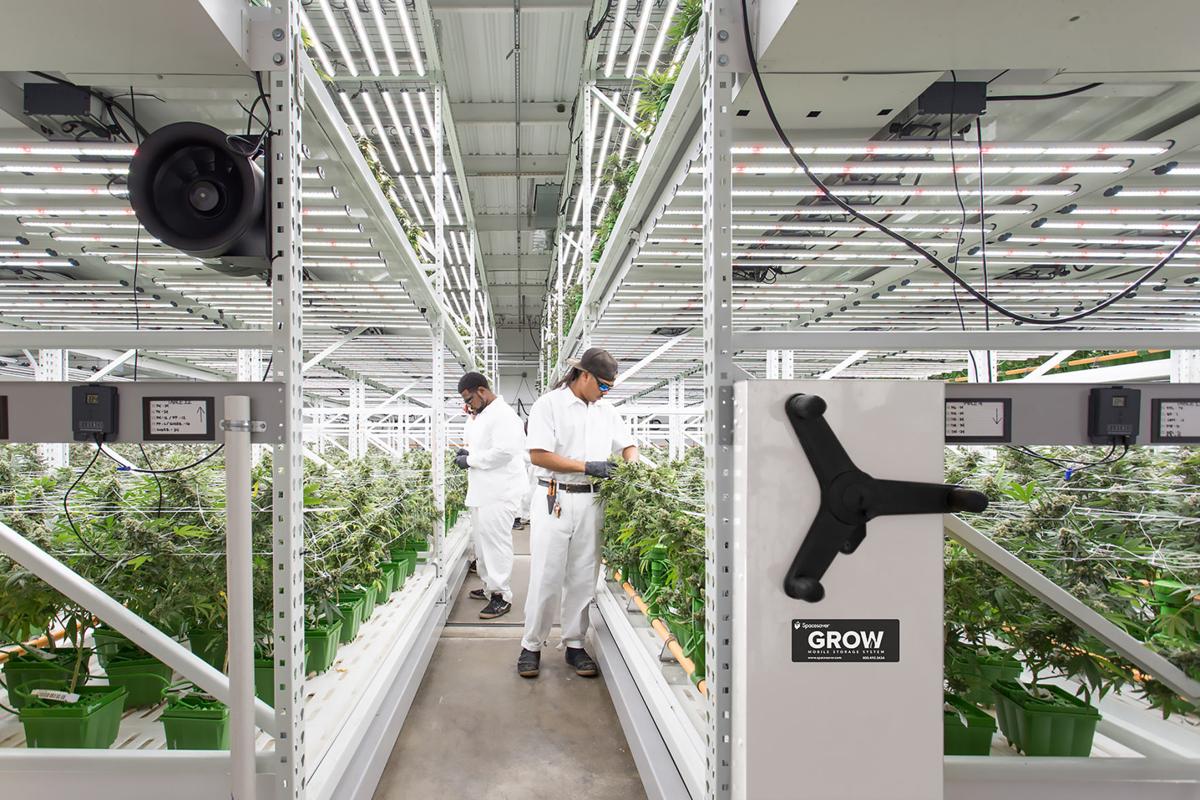 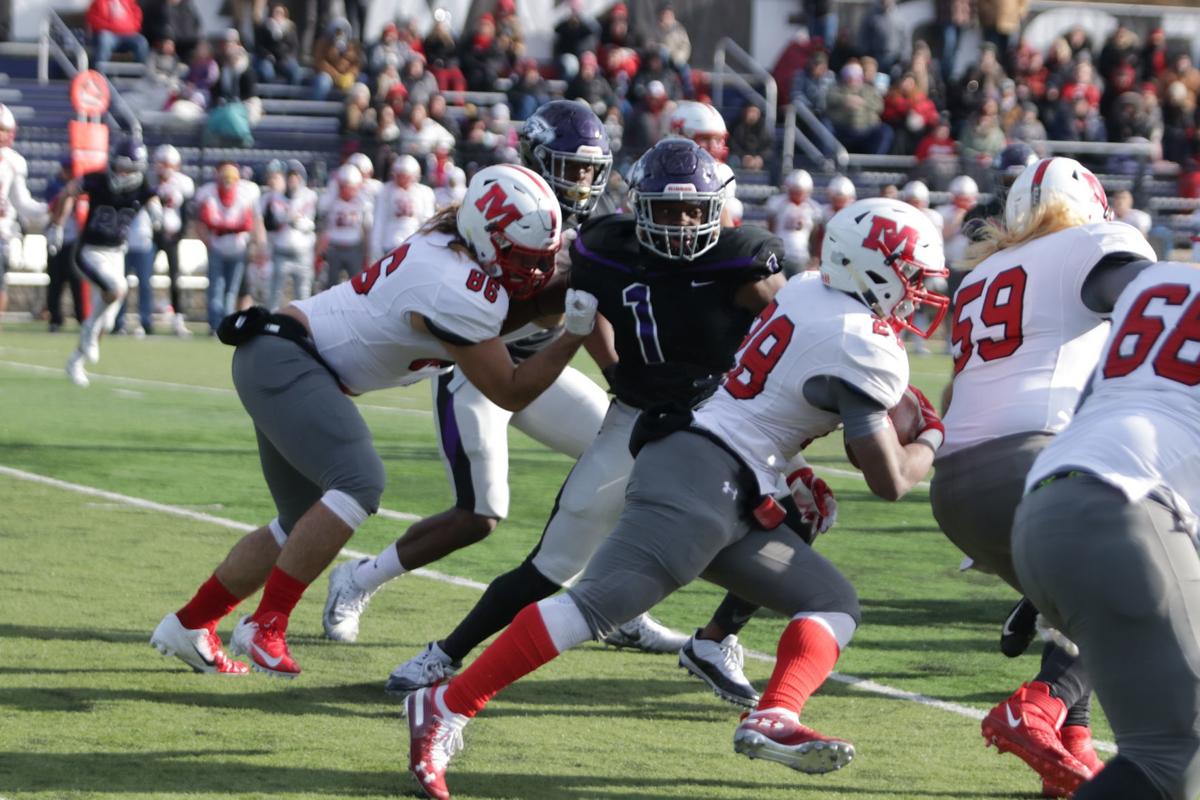 Junior Mackenzie Balanganayi (1) fights off a block in the first round of the NCAA Division III playoffs on Saturday.

It's Wednesday, November 27, 2019 and here's what you need to know to start your day in Jefferson County.

Presenting the honor to Mode, Lions First Vice President Russ Turk noted that annually since 1947, the club has presented its Distinguished Community Service Award to a person or persons who contribute his or her time and talents for the betterment of Fort Atkinson through community service. The contributions are for services provided outside of one’s job, for community service and not for awards received on a state or national level.

“Fort Atkinson is blessed with many fine individuals giving their time and talents to make our community a better place to live, work and enjoy,” Turk said. “This award is usually given to those who are not afraid to roll up their sleeves and take on the dirty, routine and unrewarding things that every successful project has. In my mind, these are often the people that really make things happen and are equally or even more deserving of this recognition.”

For more on Mode and the award, read here:

2. The coolest thing made in Fort Atkinson was determined to be Spacesaver's new GROW Mobile System.

“In a community that makes a lot of cool things, receiving this award is a real honor,” said Spacesaver CEO Mark Haubenschild. “We’re proud to continue Spacesaver’s long tradition of designing and manufacturing quality products right here in Fort Atkinson.”

Each year, in honor of Manufacturing Month, the chamber of commerce celebrates local manufacturers as some of the largest area employers, highlighting the diverse products created in the region and the impact of manufacturing on the local economy. To increase awareness of these products and the modern technology needed to produce them, the chamber also hosts the “Coolest Thing Made in Fort Atkinson” competition. Residents and businesses are invited to vote for their favorite product.

The entries for 2019 included breakfast meats produced by the 130-year, family-owned and operated Jones Dairy Farm. The company is proud of its high-quality, great-tasting products which, unlike some of its competitors, do not include artificial preservatives, binders or fillers.

For more on the coolest thing, read here:

3. Fort Atkinson will be lit up like a Christmas tree Saturday evening when a tree-lighting ceremony is held at the Riverfront Plaza.

Caroling and refreshments will begin at 4:30 p.m., with the tree-lighting commencing at 5 p.m.

For more on the inaugural tree-lighting ceremony, read here:

Tree lighting to bring ‘bright spot’ to winter in Fort

In Sports, Mackenzie Balanganayi brought more than just sacks and tackles for loss to the UW-W Warhawks football team — he also brought his smile.

On Thursday, Balanganayi was named Defensive Player of the Year in the Wisconsin Intercollegiate Athletic Conference after finishing second in the league for sacks (7) and fifth in the league in tackles for loss (10).

For more on the defensive force, read here:

Photo of the Day: Defensive Player of the Year