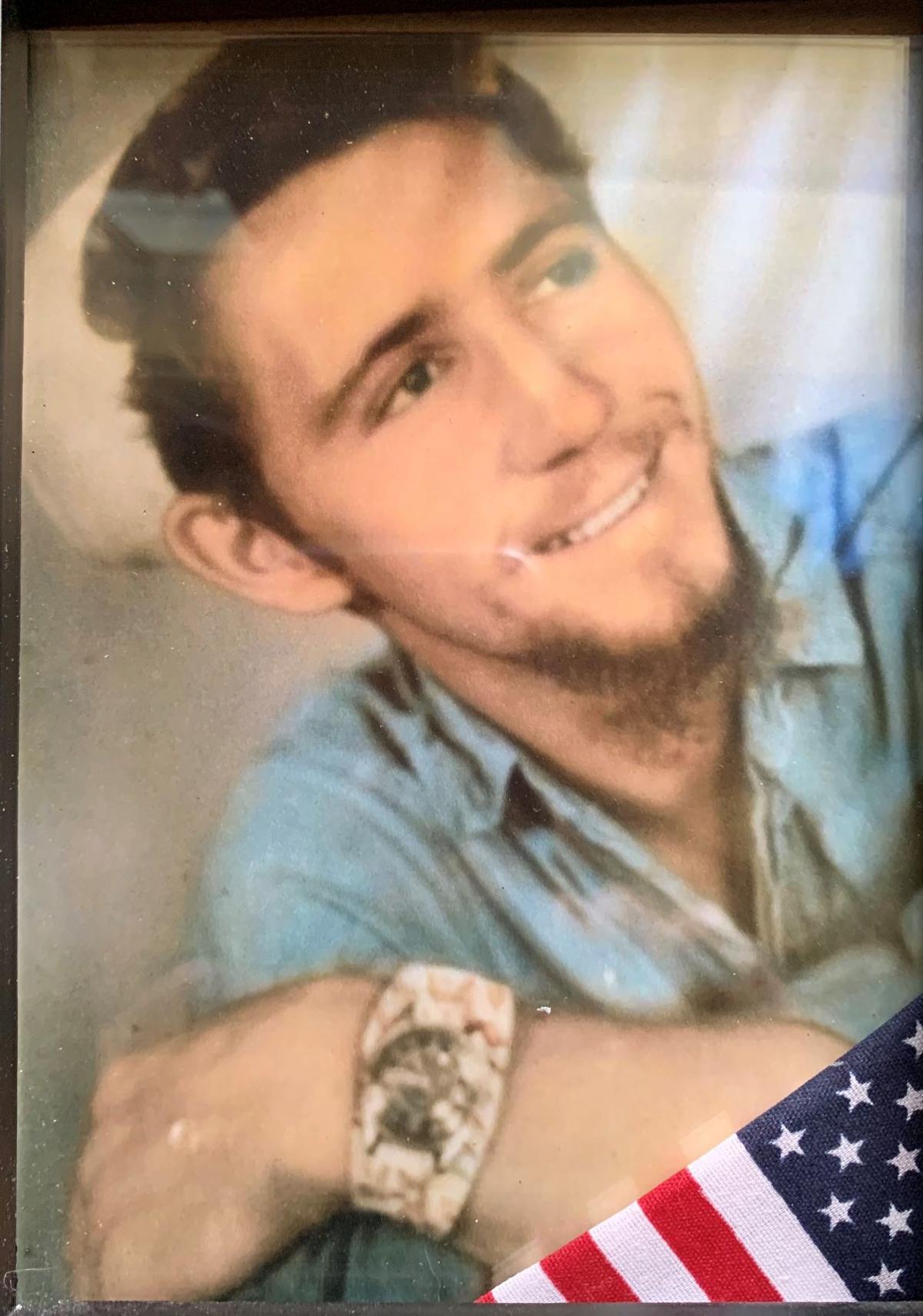 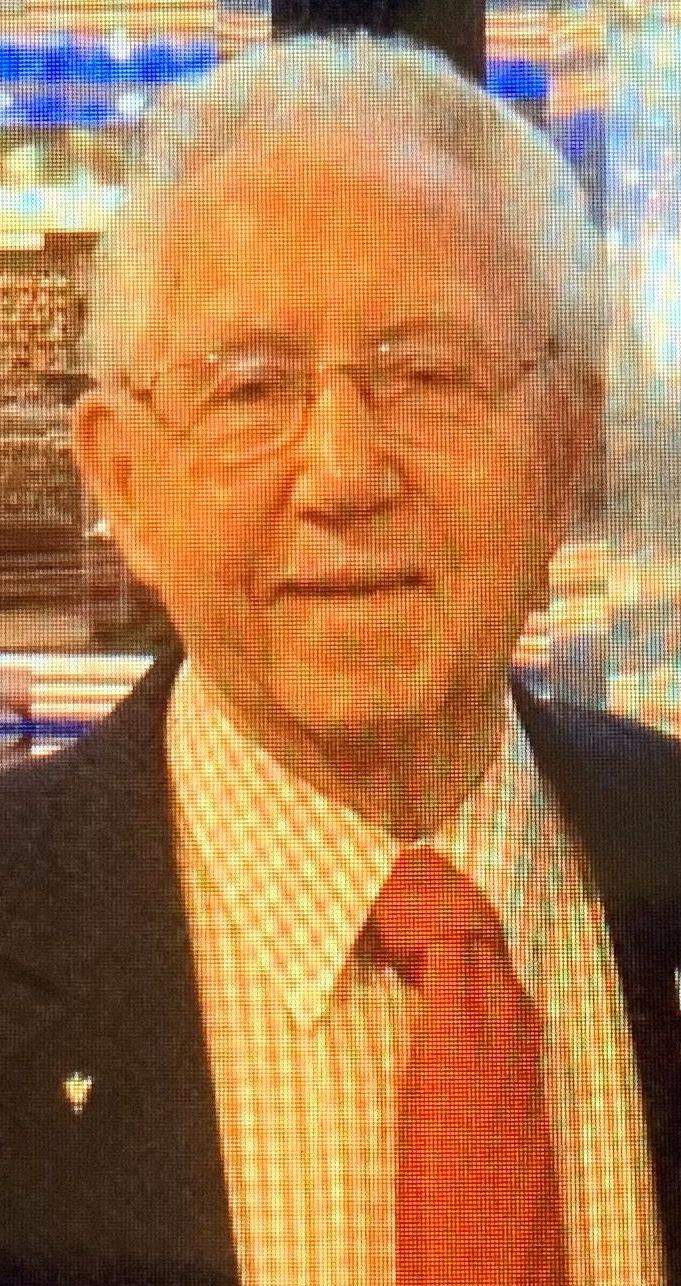 He grew up in Fort Atkinson and was well known by “Fritz.”

He joined the United States Navy in May of 1944 (a month before his high school graduation). He served on the LSM 112 in the South Pacific during World War II. In 1946, the war ended and he returned home.

On Dec. 13, 1947, he married the love of his life, Helen Tolocko. They were married in a double ring ceremony where Fritz and his brother, Eugene, married identical twin sisters, Helen and Stella.

Then, they moved to Davenport, Iowa, where Fritz attended Palmer College of Chiropractic. Dr. Novak adjusted patients and provided nutritional consulting for 65 years.

He was Wisconsin’s oldest practicing chiropractor. Chiropractic to Dr. Novak was more than his profession; it was his way of life. He dedicated his life to helping and getting people well. He will be missed deeply by everyone who knew him.

A private Christian graveside burial is being held. A celebration of Dr. Novak’s life will be held at a later date.

In lieu of flowers, memorials can be made to St. Paul Evangelical Lutheran Church in Fort Atkinson, Local Veterans of Foreign Wars Post 1879 and Rainbow Hospice.

The family would like to give thanks to the most dedicated, efficient, and caring staff at Reena Senior Living and Rainbow Hospice.

Nitardy Funeral Home is assisting the family with arrangements.