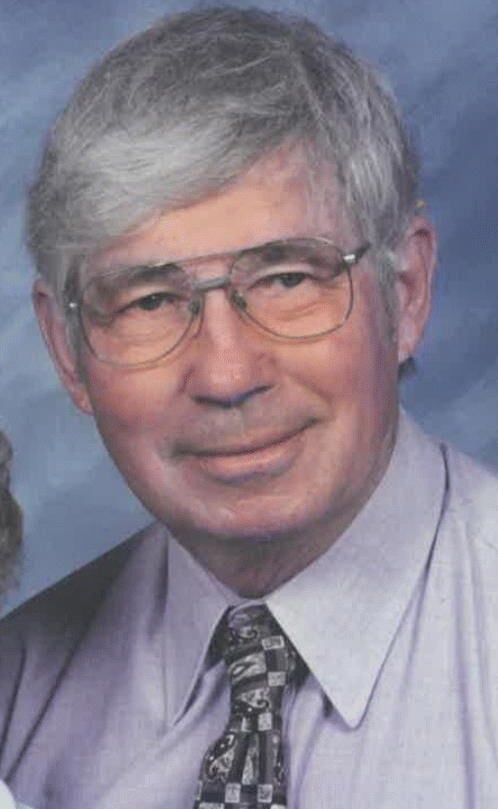 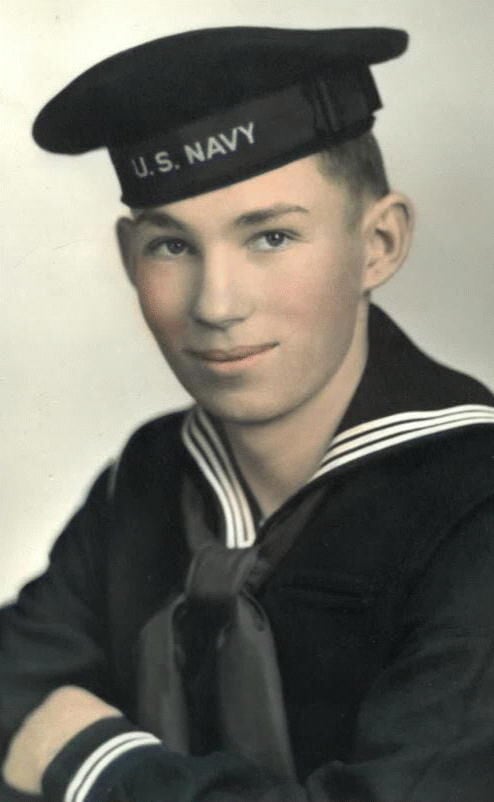 Lake Mills, WI - Harold Bockmann, 95, of Fort Atkinson, Wisconsin passed away on May 2nd, 2021 at Brook Gardens in Lake Mills.

Harold was born on November 19, 1925 in Belgrade, Nebraska to Hans and Helen (Sundermann) Bockmann. After graduating high school in Laurens, Iowa in 1943, he enlisted in the U.S. Navy at Fort Dodge, Iowa. He served in the South Pacific during WWII, and in 1950 he re-entered the Navy and served in the Korean War and the Korean Waters.

On August 3, 1946 he married Marie Gerhardt at St. John's Lutheran Church in Jefferson, Wisconsin. They had a son, Steven, and a daughter, Paulette.

He enjoyed work as a carpenter and cabinet maker. Harold and Marie owned a farm near Jefferson where they raised sheep. After retirement, her worked as a lamb grader for Equity Livestock Markets in Johnson Creek and other equity markets as well. Harold served as a Sheep Superintendent at the Jefferson County Fair for 45 years. He was honored in 2008 at the Wisconsin State Fair for his work with the youth.

Harold served 15 years on the Jefferson School Board of Education and was proud to have been the President of the Board when the auditorium was built. He also served as Town Chairman of the Town of Jefferson and was a Jefferson County Board Supervisor.

Harold officially retired when he and Marie moved to Fort Atkinson, WI in 2007.

Funeral Services were held on Wednesday, May 5, 2021 at 11:00am at Bethany Ev. Lutheran Church 404 Roosevelt St. Fort Atkinson, WI 53538. Burial with military honors will follow at the Evergreen Cemetery, Fort Atkinson, WI.

Nitardy Funeral Home is assisting the family with arrangements. Online condolences can be made at www.nitardyfuneralhome.com

To plant a tree in memory of Harold Bockmann as a living tribute, please visit Tribute Store.