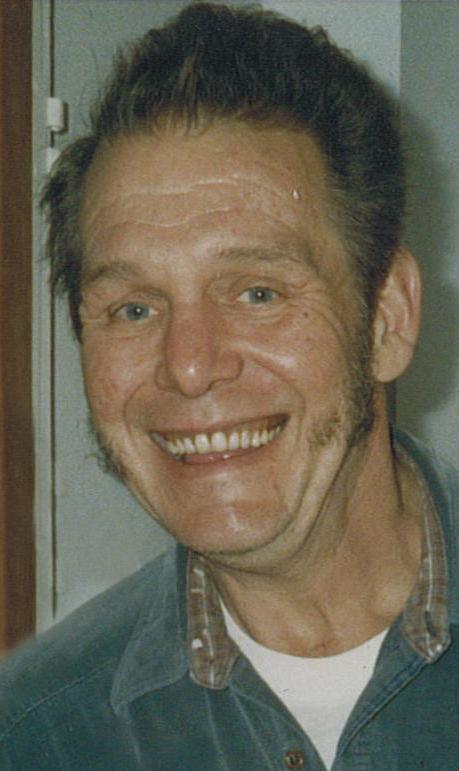 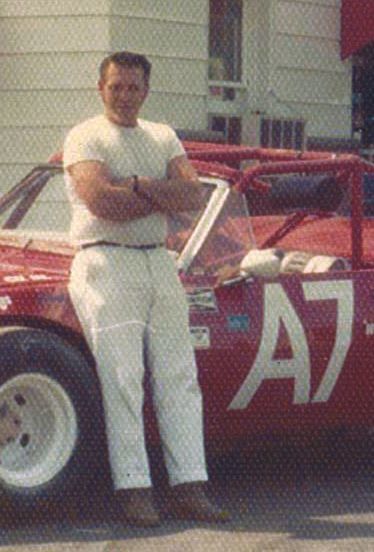 Marvin loved cars and raced at Jefferson Speedway in the early ‘70s, driving the A-7 Race car. Cars were his passion and he was a mechanic for Vos Chevrolet which later became Nau Chevrolet. He always was looking for a Chevy to work on.

Marv and Rosie owned the TEE-PEE Bar on Main Street in Fort Atkinson from 1980-85 and enjoyed the many friends they made. They also enjoyed many trips on their motorcycle.

A special thanks to Marquardt Hospice for all their wonderful care of Marvin, especially Lyndsey, Brandi and Melinda. Also thank you to Rita from Visiting Angels and Rob from Christian Servants. You all made a difficult time easier to handle.

The family is having a private celebration at a later time.

The Dunlap Memorial Home in Fort Atkinson is assisting the family.

To plant a tree in memory of Marvin Gjertson as a living tribute, please visit Tribute Store.