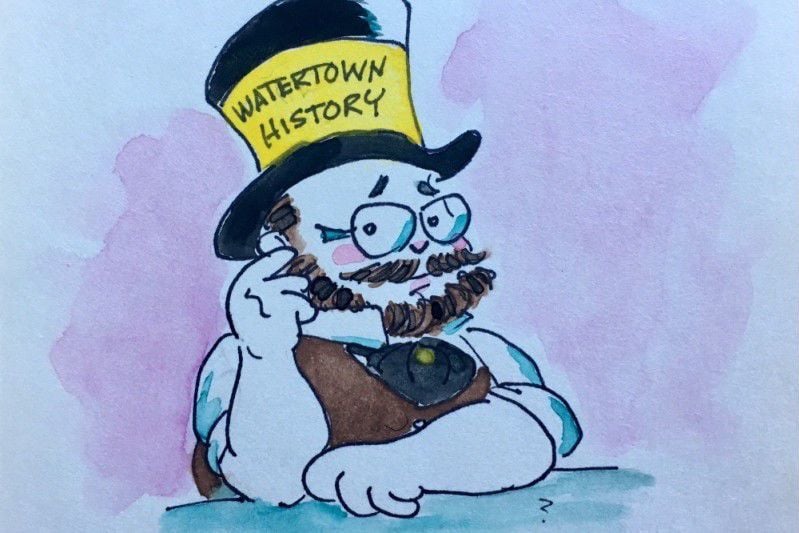 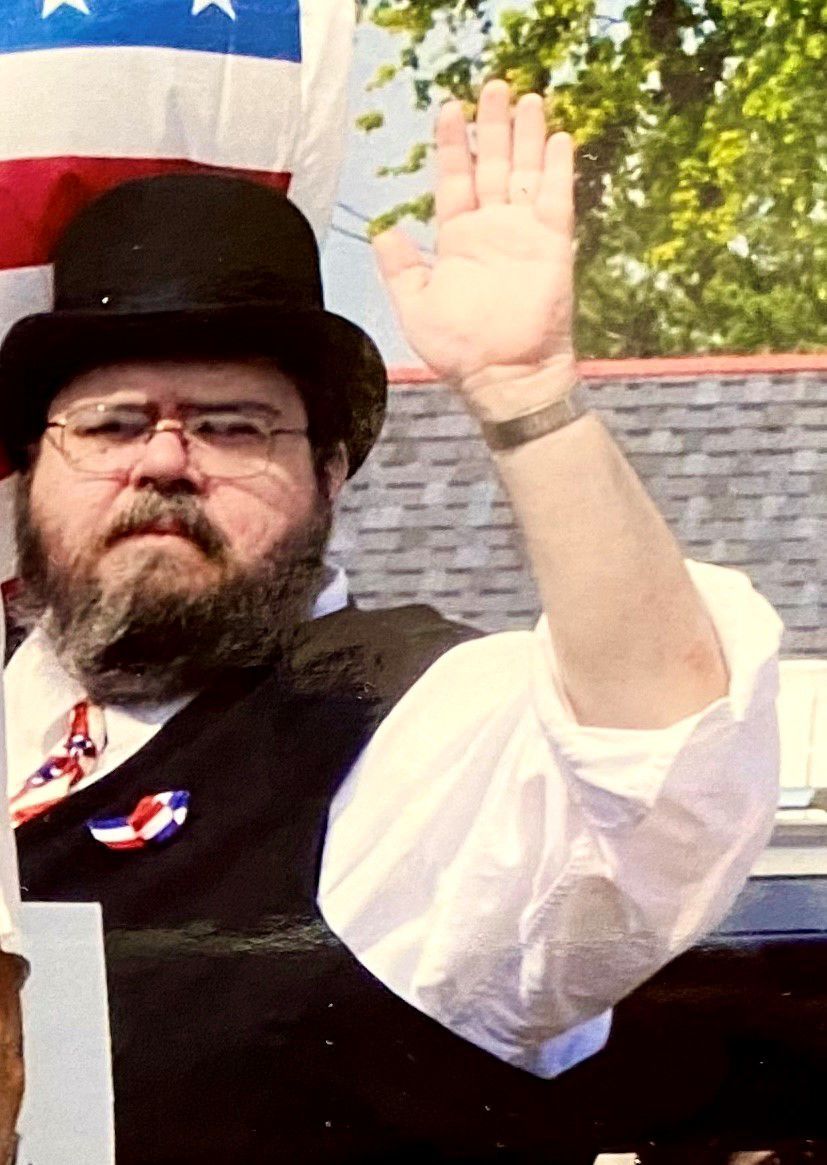 William was born on Feb. 12, 1961, the oldest child of William and Phyllis (Jacobs) Jannke II.

Bill’s family settled in Watertown as early as 1847. A student of Lincoln Elementary School and a graduate of Watertown High School, Bill continued his education at Madison Area Technical College where he graduated in 1985 from the commercial arts program.

He used his sharp wit, ironic sense of humor and creative talents to support community marketing campaigns — and for 10 years illustrated the “Did You Know?” cartoon factoids seen in the Jefferson County Tourism Guide from its inception in 1998.

In 1981, he was one of the founding members of the Dodge-Jefferson Counties Genealogical Society and served as the group’s president. He had been affiliated with the Watertown Historical Society since 1983 and served for more than 20 years as president.

In 1988, Bill founded the Watertown Players, Inc., the city’s very own community theater. Along with being a founding member of the Watertown Tourism Board and serving as its secretary for six years, he provided historic information and ideas that helped launch the mural program in downtown Watertown.

He also served as the president of the now defunct Jefferson County Historic Alliance.

In 2011, the Watertown Main Street bridge was named in his honor.

Along with writing several wonderful books documenting Watertown and Jefferson County history, Bill authored several plays, and for over 25 years had written and directed the annual Christmas play for the Watertown Historical Society, which is performed in the Octagon House Museum.

Bill was an avid collector of Watertown memorabilia, especially postcards, and was an enthusiastic collector of anything related to “The Wizard of Oz.” Many happy days were spent collecting books which overflowed his shelves and he enjoyed working at the Watertown Library book sales.

Bill was an exceptionally kind and thoughtful person — often selfless in the face of difficult personal circumstances. Despite losing his legs to diabetes at age 34 — he successfully navigated the world on two-foot–high prosthetics and was prone to banging on them with his cane as the punch line to a comment.

We will miss him beyond words or measure — but his life will continue to be an inspiration to us all as an example of sheer perseverance. He had the option to get by on disability income — but instead chose to work up until the day of his unexpected death as the scanning clerk for the Jefferson County Veterans Service Office where he had been employed since September of 2007. Prior to that Bill worked at the Watertown Antiques Market on Water Street from 1997 to 2007.

Bill is survived by his brothers, Michael (Lillian) Jannke, Terrence Jannke and Scott (Joanne) Jannke; nieces, Jessica, Valerie and Kimberly Jannke; nephews, Ian, Jason, Skyler and Stone Jannke; cousins, Annette Weirick and Heidi Flanigan; Yvonne Duesterhoeft, his constant champion and dear friend for over 20 years; and countless others who made his time on earth more enjoyable and meaningful.

He was preceded in death by his parents, William Jr. and Phyllis; brother, James; and nephew, Joseph Yates.

Hafemeister Funeral Home and Cremation Service of Watertown is serving the family. Online condolences may be made at www.hafemeisterfh.com.

In lieu of flowers, Bill would have appreciated memorials that would benefit organizations close to his heart. A GoFundMe page has been set up to help with his funeral and memorial costs — and funds in excess of those needs will be donated in his memory to support his cherished causes. https://www.gofundme.com/f/in-memory-of-bill-jannke-historian-and-friend.

Please join us on Feb. 8 at 11 a.m. for a service at St. Mark’s Lutheran Church, 615 Jones St., followed immediately by a celebration of Bill’s life at The Market, 210 S. Water St. in Watertown.

To plant a tree in memory of William Jannke, III as a living tribute, please visit Tribute Store.