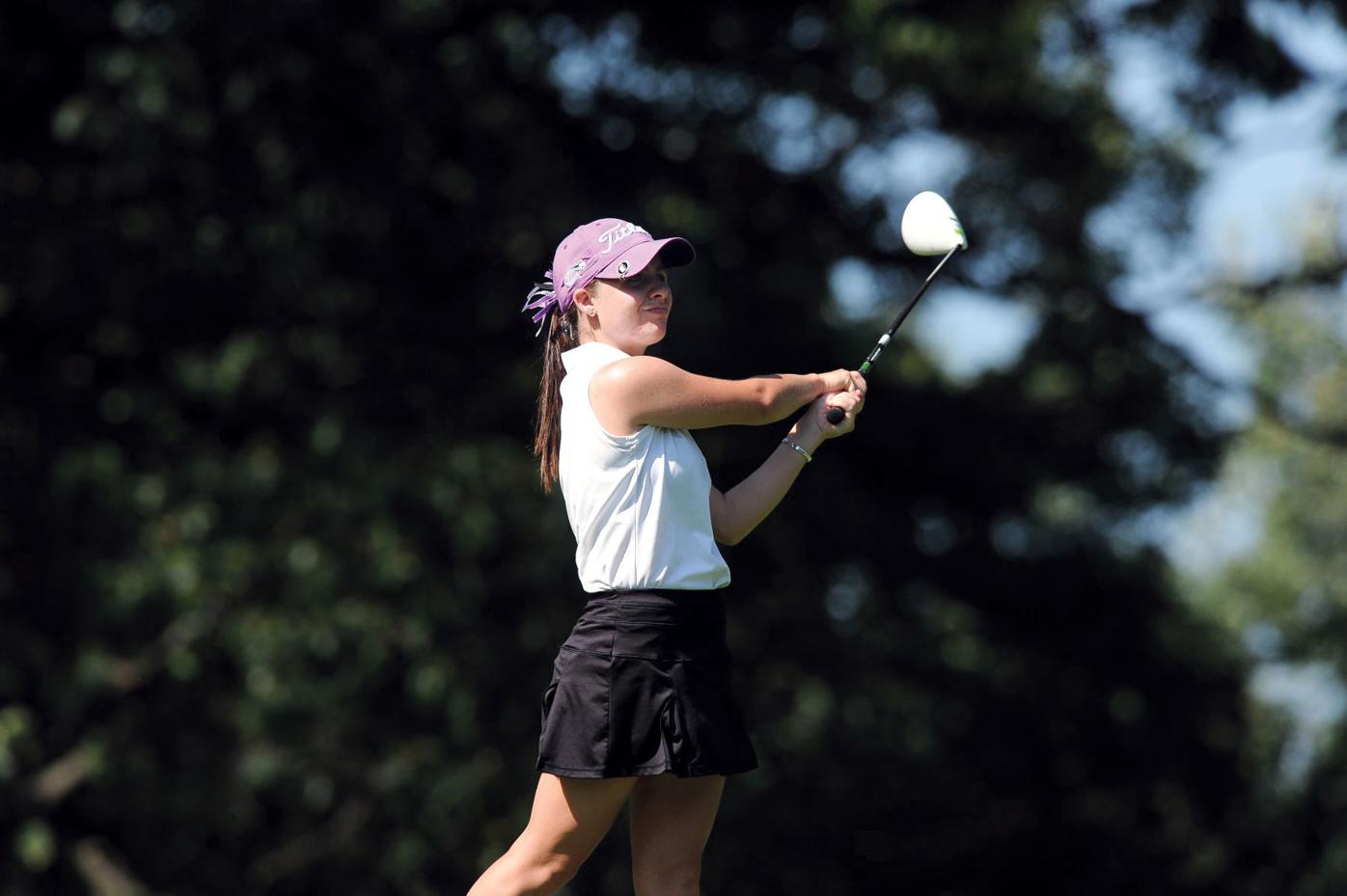 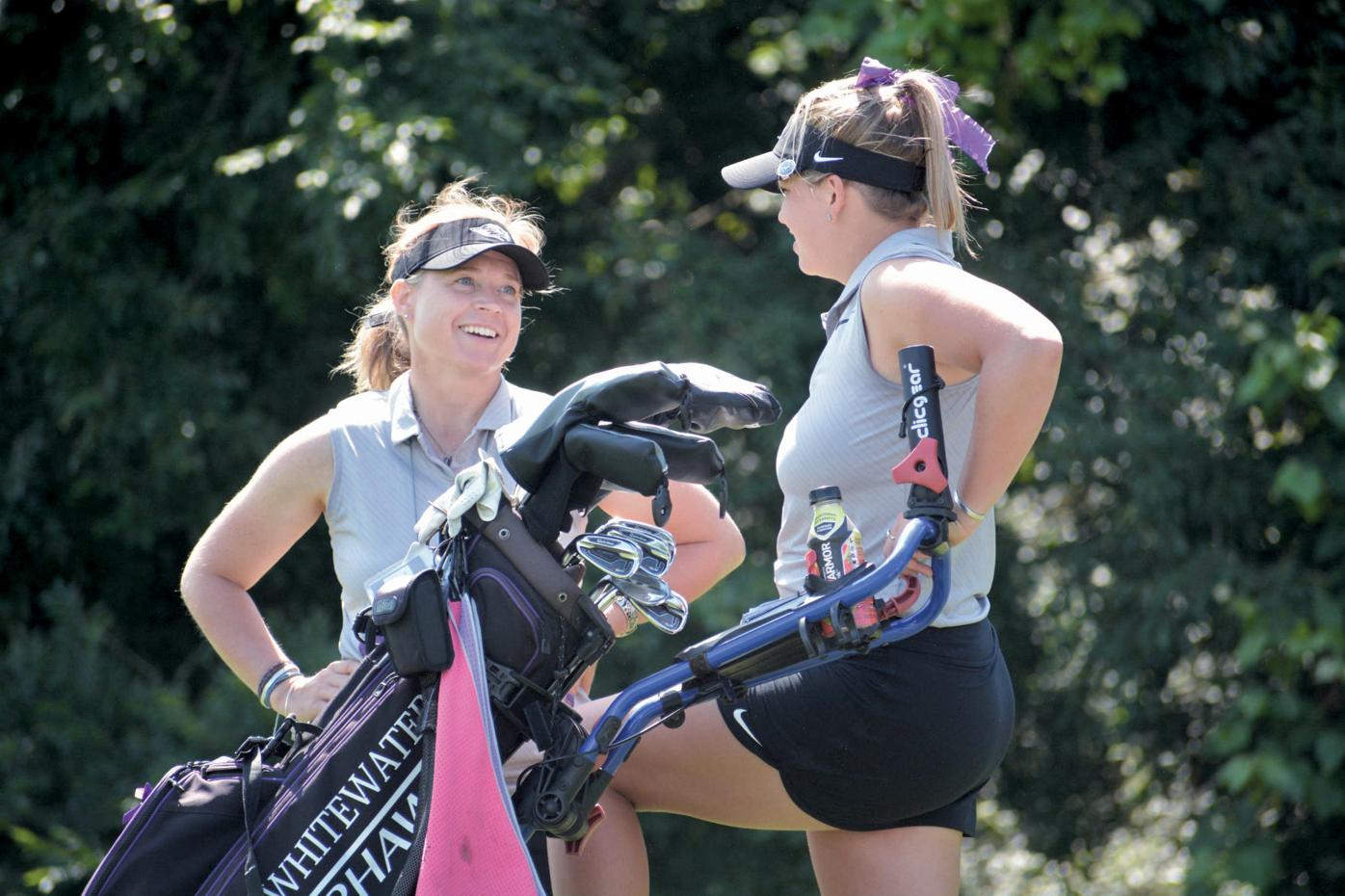 The golf season was spared by the WIAC.

Last Monday the eight-team conference, which includes UW-Whitewater, announced the cancelation of four fall sports, including football, women’s soccer, women’s volleyball and cross country. Women’s golf, along with women’s tennis, wasn’t canceled, but suspended until the spring term. The two sports traditionally start in the fall, but end in the spring.

While the Warhawk women’s golf team has a better outlook than most of its fall-sport counterparts, the season will still have its obstacles.

The biggest challenge of shifting the whole season to the spring will be weather, according to UW-W head coach Andrea Wieland.

While conditions will likely be good enough for the WIAC tournament — which is set for late April — the biggest challenge will be the practices leading up to the conference championships, according to the former Milton girls golf head coach.

“The challenge is the practice prior to that (WIAC tournament),” she said. “You’d like to be out on the golf course, hitting off grass, playing in somewhat decent conditions.

“To get the quality practice in is going to be the biggest challenge.”

A possible solution to the cold Wisconsin weather in the spring could be playing in tournaments down South. But that brings up its own set of issues.

“Then of course the challenge is how many of these events can you actually afford,” Wieland said. “I think the budget will be a big issue.”

“Now we’re going to miss a bunch more classes because we’re traveling,” Wieland said. “There’s a whole lot of things to work through before we know what it’s going to be like.”

Last year the golf team had its first competition on Aug. 30. In NCAA Division III, sports are allocated specific numbers of weeks of a season. Sports can split up those weeks however they like.

The UW-W golf team usually front loads the fall season — which includes the WIAC tournament — with competition, and has a lighter spring season. The team is allowed 20 days of competition throughout the whole year.

“They (WIAC) are going to say you can not compete in the fall,” Wieland said. “But I think they will still let us have 20 days if we want, I just don’t think 20 days is realistic for these girls, doing it all in the spring.”

Fall practices and workouts might be a possibility, but Wieland noted teams don’t have the complete details from the NCAA and WIAC yet.

A lack of details and the unknown have been common themes for coaches both at the collegiate and high school levels.

But Wieland knows there is only so much you can do.

“It’s important to give my players the message, we can only control what we control,” Wieland said. “If they decide to cancel us, we can’t control that. It’s not our choice.

If the golf season is able to be played in the sprin, the Warhawks are set to have one of the most experienced groups in the WIAC.

Whitewater rostered four seniors last season, and three of them are expected to be back on the team after the NCAA granted eligibility for spring seniors back in April. Although most of the season takes place in the fall, golf’s NCAA championship takes place in the spring.

Kristin Bowe, CheyAnn Knudsen and Kelly Storti are all set to be seniors for the upcoming season after senior seasons last year.

Bowe was second-team WIAC last season, while Storti and Knudsen were both first-team WIAC. Knudsen — a Milton High School graduate — had the Warhawks’ best average score last season. She also was the WIAC Player of Year for the 2018-2019 season.

Wieland said she only knows of one other player currently coming back for an extra season in the conference.

“I’m really fortunate these girls are ready to do that,” Wieland said.

UW-Whitewater was set to compete in its third straight NCAA Division III tournament after winning its third consecutive WIAC tournament last season in the fall.

As far as Wieland knows, the conference’s decision to cancel the fall portion of the season has not impacted any of the three senior’s decision to come back to the team.