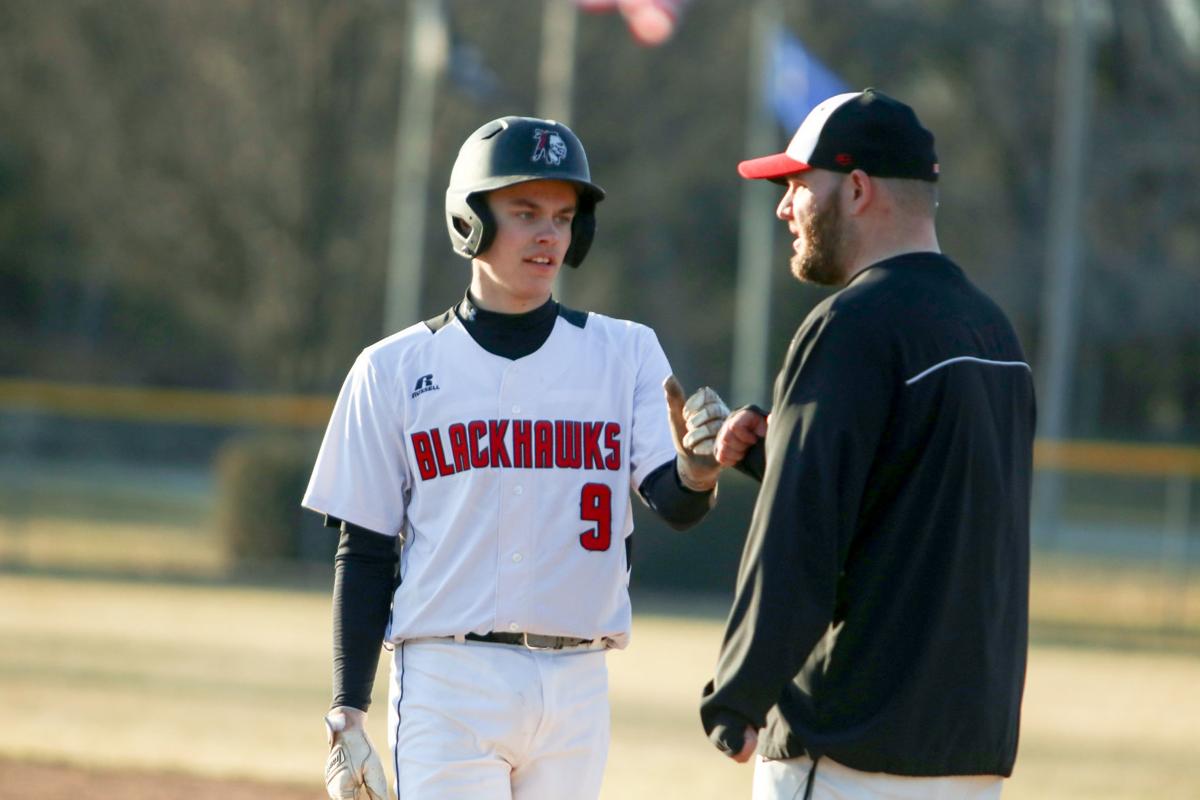 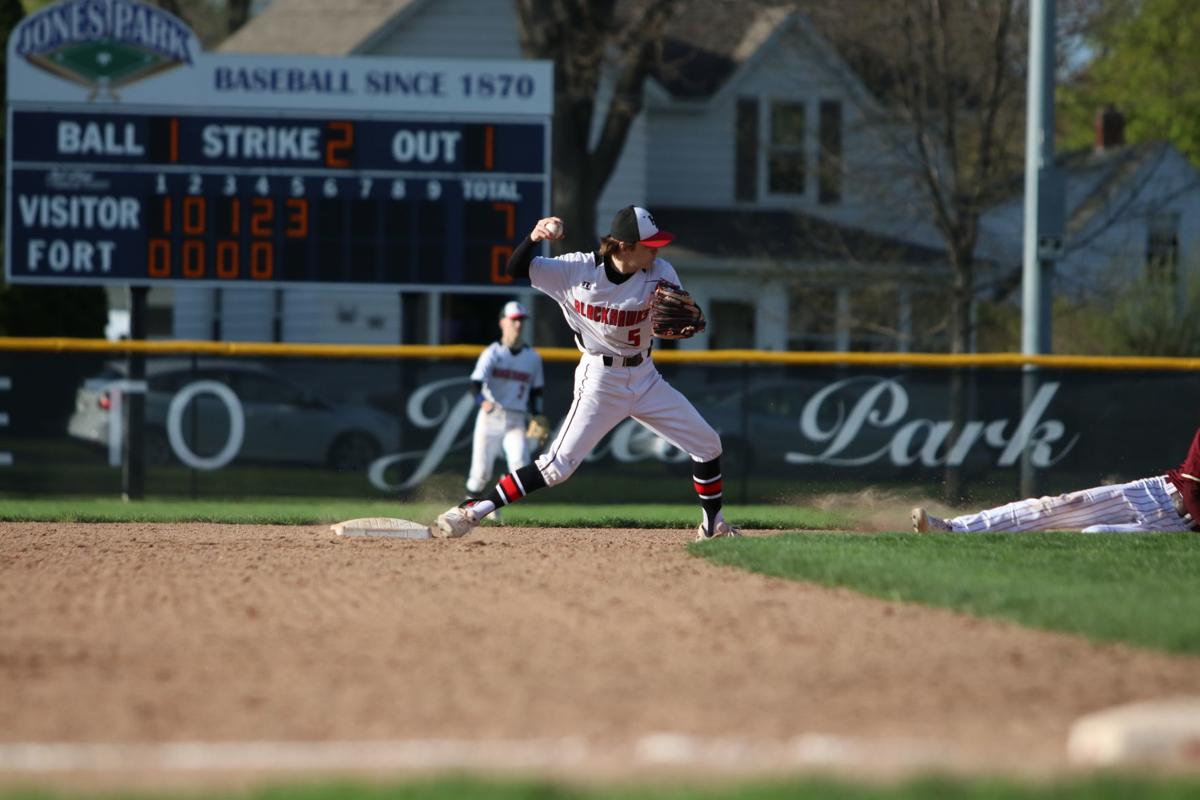 Isaac Heederik attempts to turn a 4-6-3 double play for Fort Atkinson during his junior season.

Isaac Heederik attempts to turn a 4-6-3 double play for Fort Atkinson during his junior season.

While Cody Zahn is urging perspective, Isaac Heederik is playing more catch with his father than ever before.

Zahn was set to be a senior catcher and Heederik a starting shortstop for the Fort Atkinson prep baseball team this season before the spring sports season was canceled by WIAA in late April. Both players, and teammate Seth Draeger, are planning to play baseball collegiately, so they’ve had to get creative to make sure they haven’t missed out on a year of growth and development.

“It’s disappointing that we don’t have a season,” Zahn said. “We’re making the most of what we have though. We’ve gotten out to throw as much as possible and I’ve been doing a lot of tee work in my backyard.”

Making the most of opportunities means remaining positive.

“I’ve really learned that we can’t worry about things that are out of our control,” Zahn said. “It doesn’t really do any good to worry about complaining about not getting to do things. We can still talk to each other (with social distancing) and if we spend that time complaining, what are we going to remember?”

Since the season was canceled, Fort Atkinson players and seniors around the state are attempting to make peace with having their senior seasons lost as victims to the spread of coronavirus, which is responsible for infecting people with covid-19.

Zahn and Heederik are two of six seniors the Blackhawks were supposed to have returning to a team that finished with a 12-15 record last year. Fort Atkinson was due to have multiple juniors with three years of varsity experience.

In short, their season was set up to be the most anticipated season Fort Atkinson baseball has had since Andy Schwantes started coaching the Blackhawks in 2015. Schwantes and the Blackhawks tied with Madison Edgewood for the top spot in the Badger South in 2016, and since then they haven’t finished in the top half of the league.

“This offseason was a lot different than other years,” Heederik said. “We came together and said we wanted to put everything together for our last year and we were all working really hard. I think our chemistry was definitely building and we were definitely growing.”

Continuing that growth is difficult for developing athletes because, often, unsupervised repetitions can turn into development of poor habits. As Zahn prepares to play baseball at Cornell College in Mount Vernon, Iowa; Draeger will play at Western Technical College in La Crosse; and Heederik prepares to play at Bryant & Stratton College in Wauwatosa, they’re focusing on finer details of their game to make sure they’re as prepared as possible for their seasons.

“Tee work for me is focused,” Zahn said. “Obviously I work on pitches inside and outside, up and down, but the outside pitch is a pitch I don’t drive very well. Personally, it’s just repetition (to improve). I can hit the ball hard the opposite way. I need to be more comfortable and confident doing it.”

For Heederik, his area of focus is even finer.

“I needed to work on my fielding and making sure I have quicker hands,” Heederik said. “I definitely needed to improve my velocity throwing to first (base) too.”

In times before the pandemic, Heederik said he didn’t play catch with his father much because he would play enough catch at formal baseball practices.

“Definitely playing more with him than before,” Heederik said. “Now he knows I don’t have practice and can’t throw that much, so he’s always telling me to get in the backyard and get throwing with him.”

Though their growth won’t be seen during a formal season, this class of seniors is hopeful the program builds on the gains from the offseason and continues to trend in a positive direction.

“I’m confident with the younger guys, they’ll be able to take what we missed (as the class of 2020) and I think they’ll work even harder,” Zahn said. “It felt like we were looked over (coming into the 2020 season) because we’ve been young for the last two or three years. Even though we don’t have this season and they’ll be losing six seniors, I feel like the guys will be able to show that we’re turning a corner and there are a lot of good players in our program.”