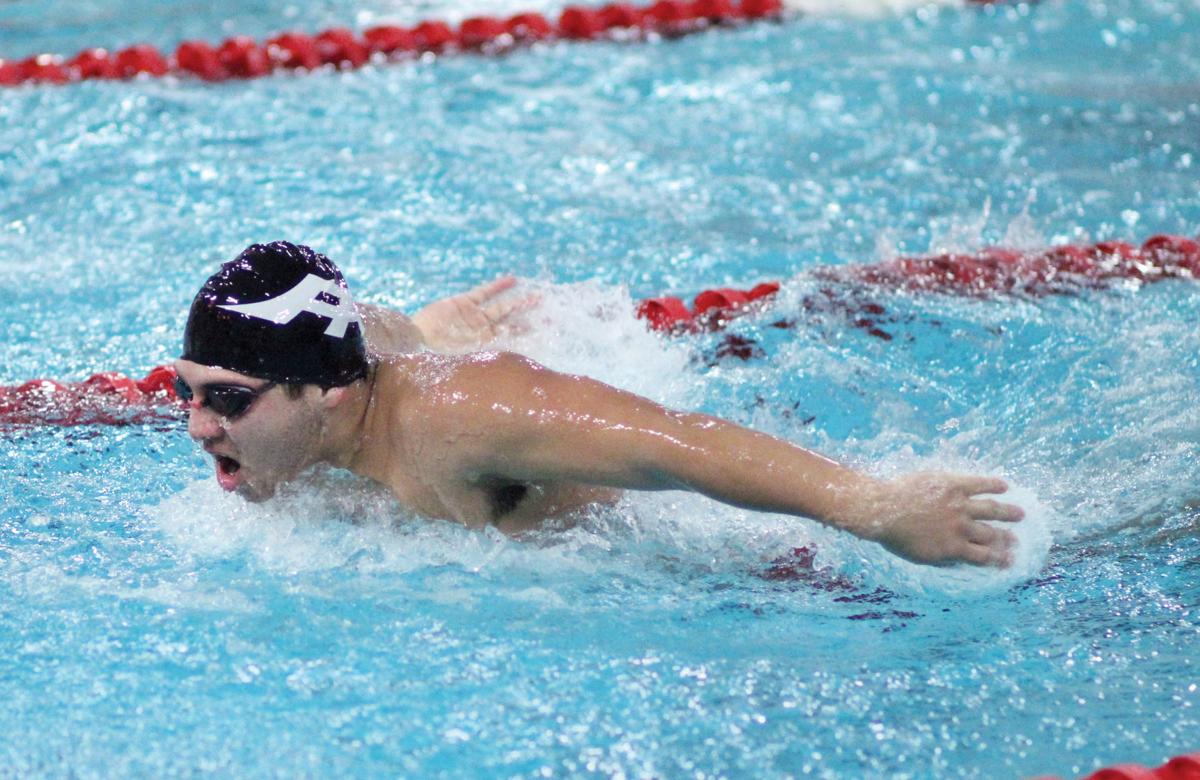 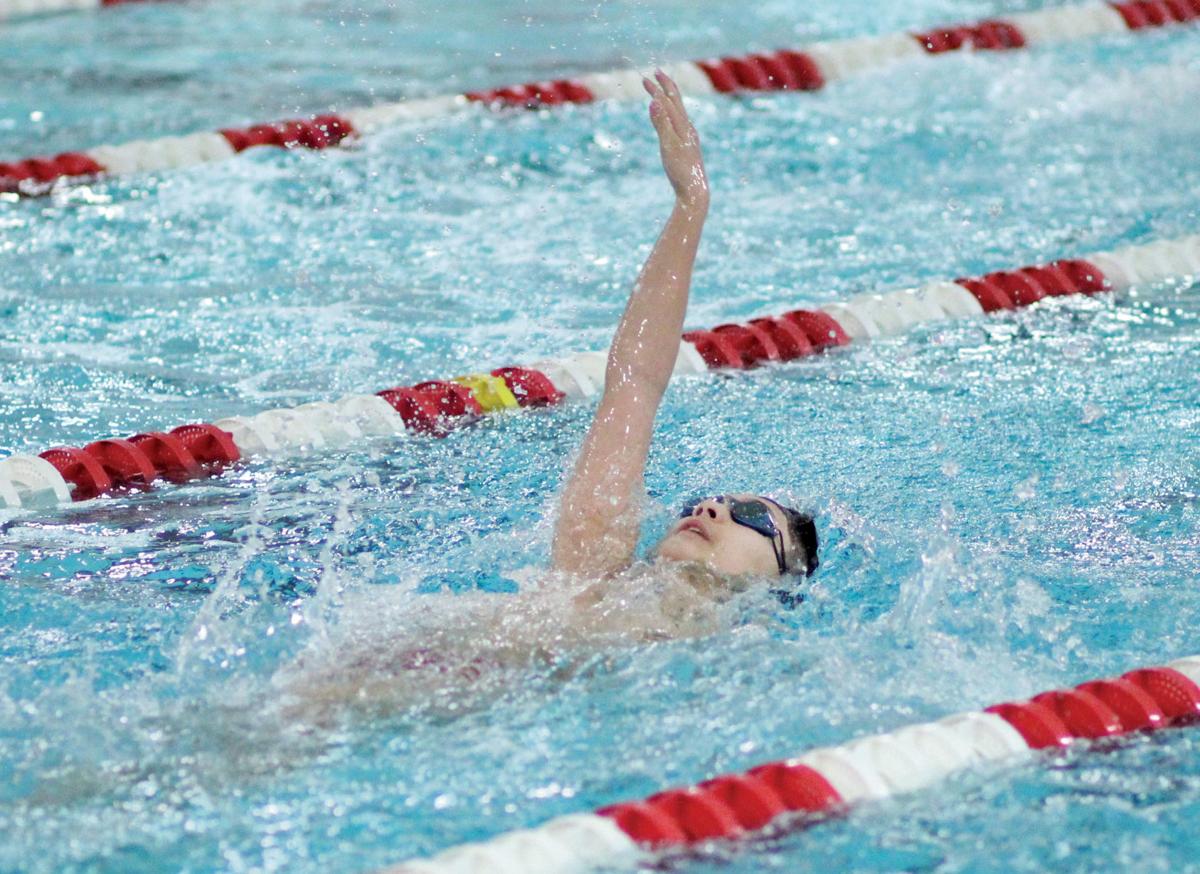 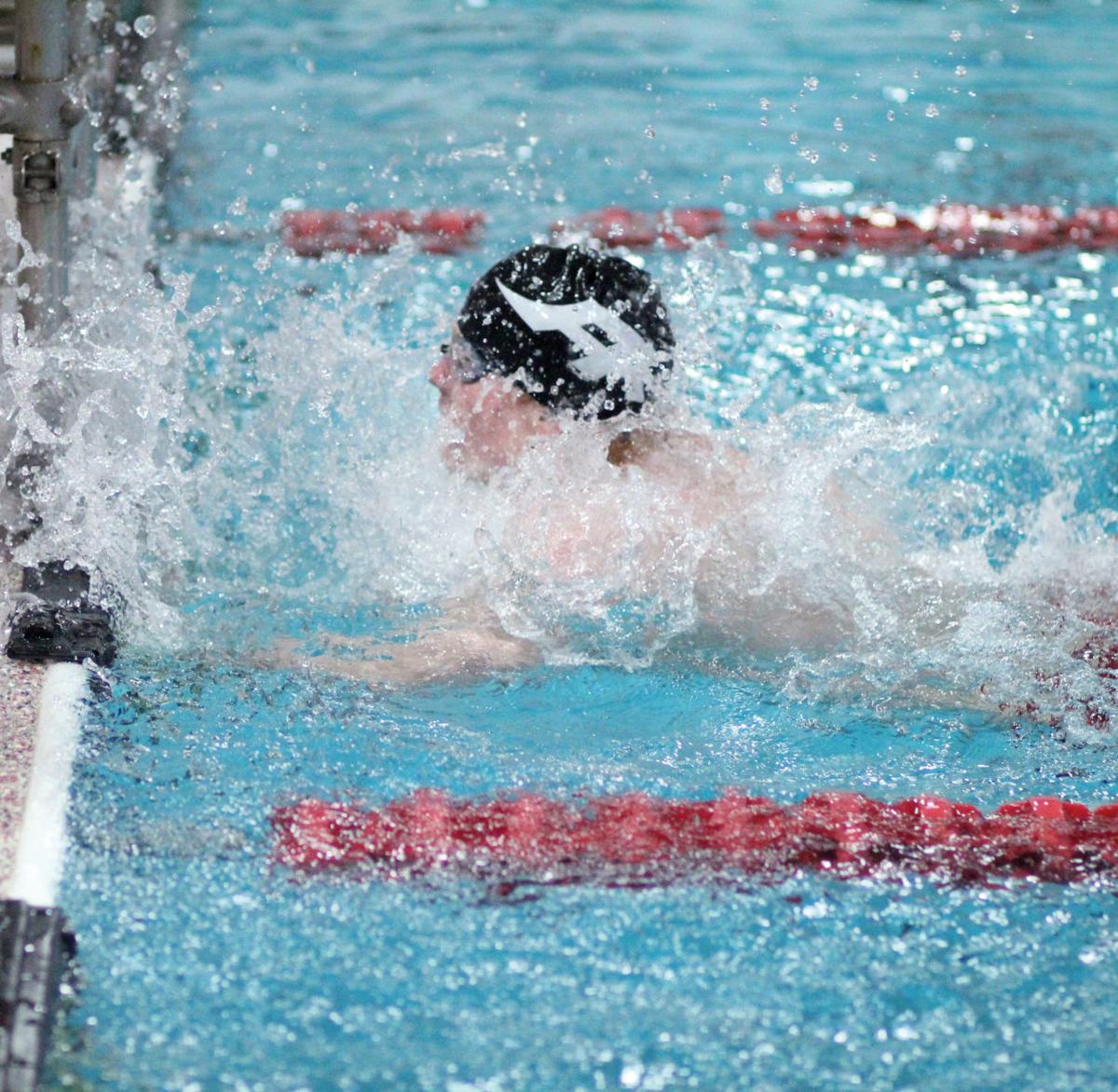 “The score once again doesn’t reflect how well I think we swam tonight,” Fort Atkinson head coach Evan Hill said. “We had 37 individual swims and 29 of them were PRs. Overall we swam very well.”

Senior Eddie Cervantes was one of those individuals, finishing second in the 100-yard butterfly with a personal-best time of 59.77 seconds.

“Eddie Cervantes is having a great senior year,” Hill said. “He went under a minute for the first time in his career tonight. He was telling me just before his race how exhausted he was and how he wasn’t sure how the race was going to go. He put his head down and swam it.”

“I was very happy,” Cervantes said about breaking the minute mark. “I’ve been working for that the entire season. Getting to that point is just amazing.”

Milton’s Cole Witt finished first in the event with a time of 59.05.

“I just raced the guy next to me,” Cervantes “I just got angry and I went for it.”

Cervantes was also a part of the Blackhawks’ 200-yard freestyle relay, which took first in the event with a time of 1:47.14. Cervantes was joined by freshmen Ethan Larson, Dan Krapfl and Logan Recob.

Like Cervantes, Recob also earned a second-place individual finish for Fort Atkinson Thursday, placing second in the 100-yard freestyle with a time of 59.95.

In the 200-yard medley relay, Cervantes, Recob, sophomore Brandon Yang and freshman Noah Frame teamed up for a second-place finish with a 2:01.02.

Krapfl, Frame, Yang and freshman Josh Larson were the runner-ups in the 400-yard freestyle relay with a 4:15.36.

“The races are starting to come together,” Hill said. “The kids are still fading toward the end of their 100s. That’s what we want to see.”