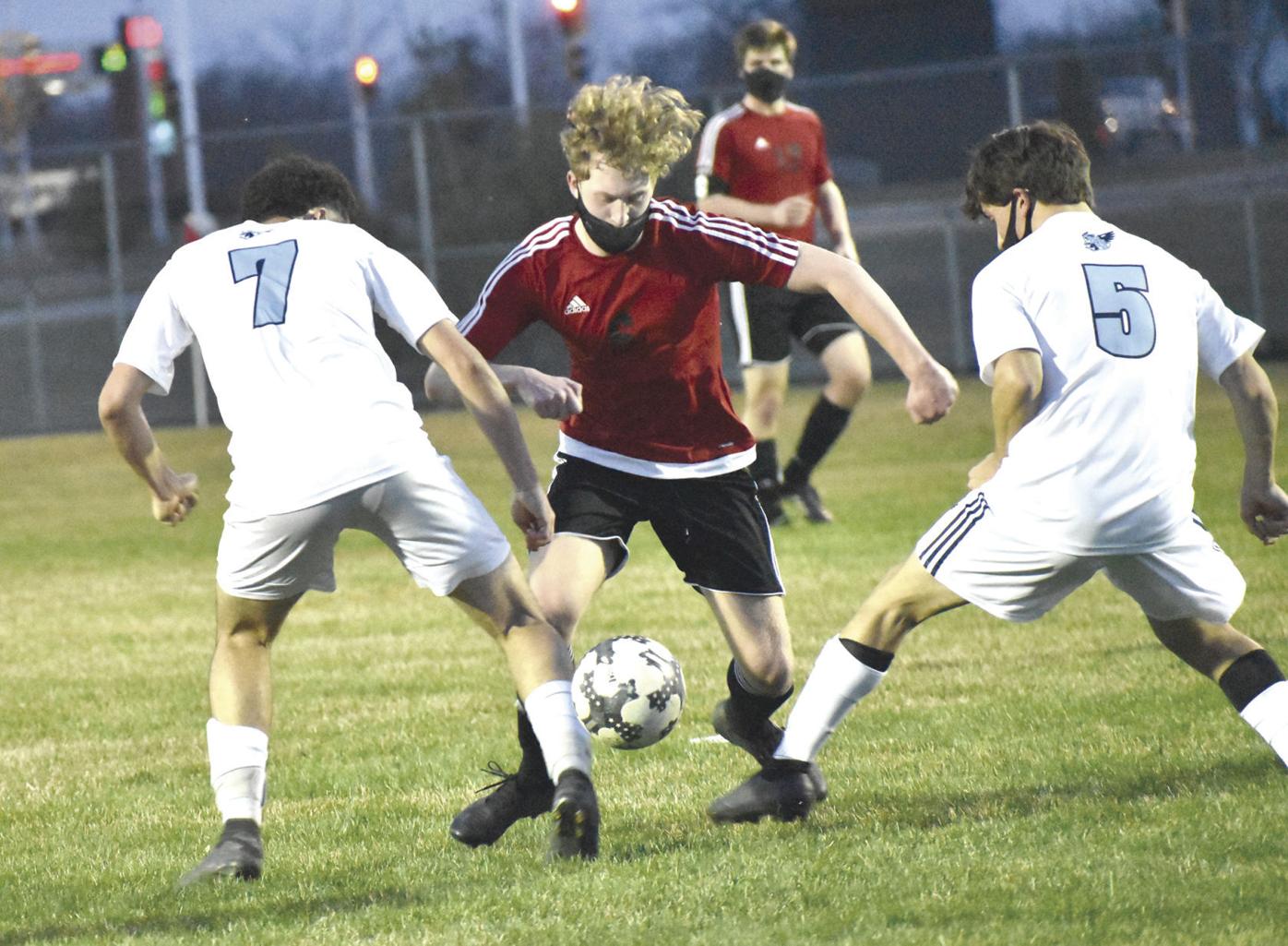 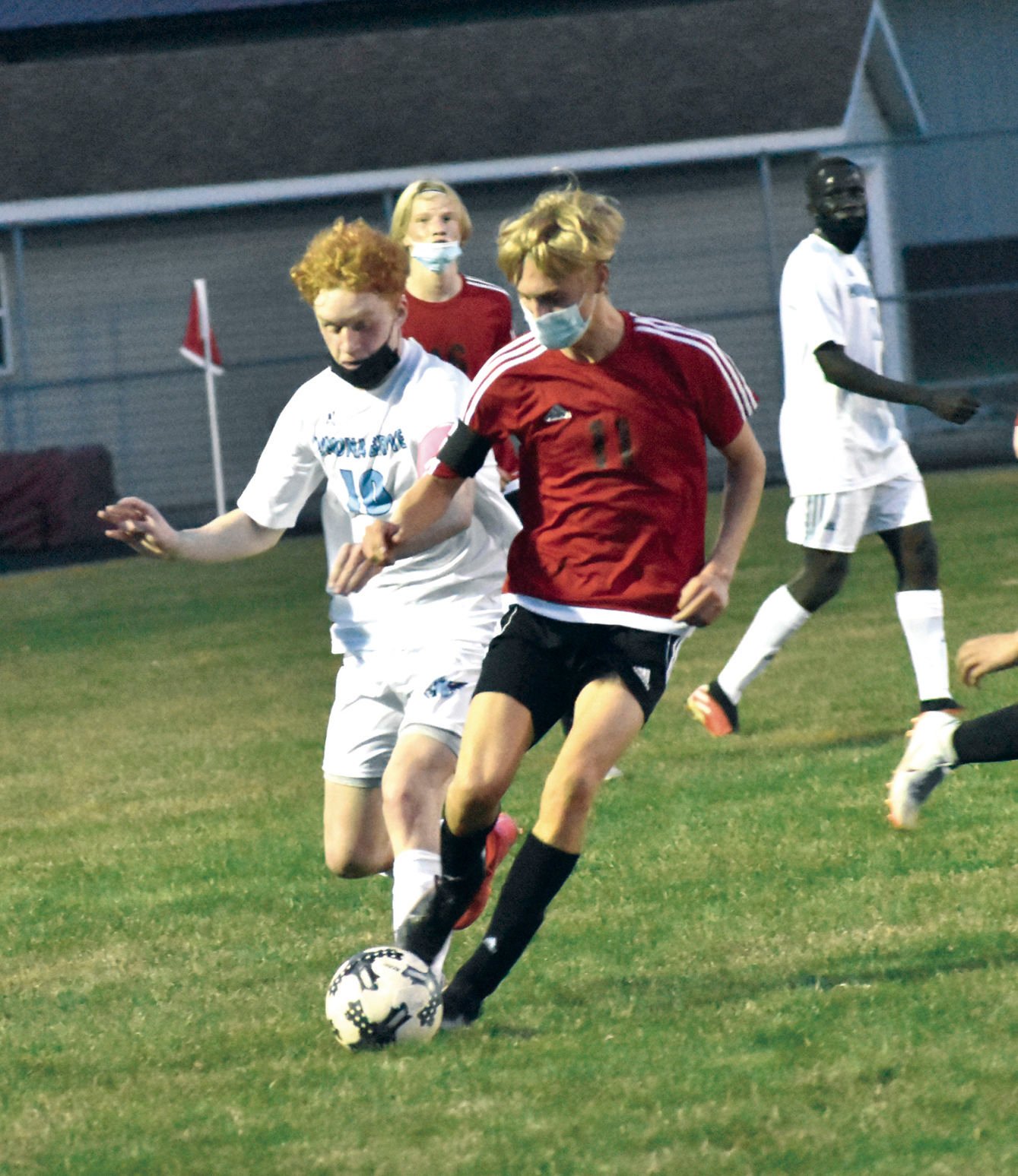 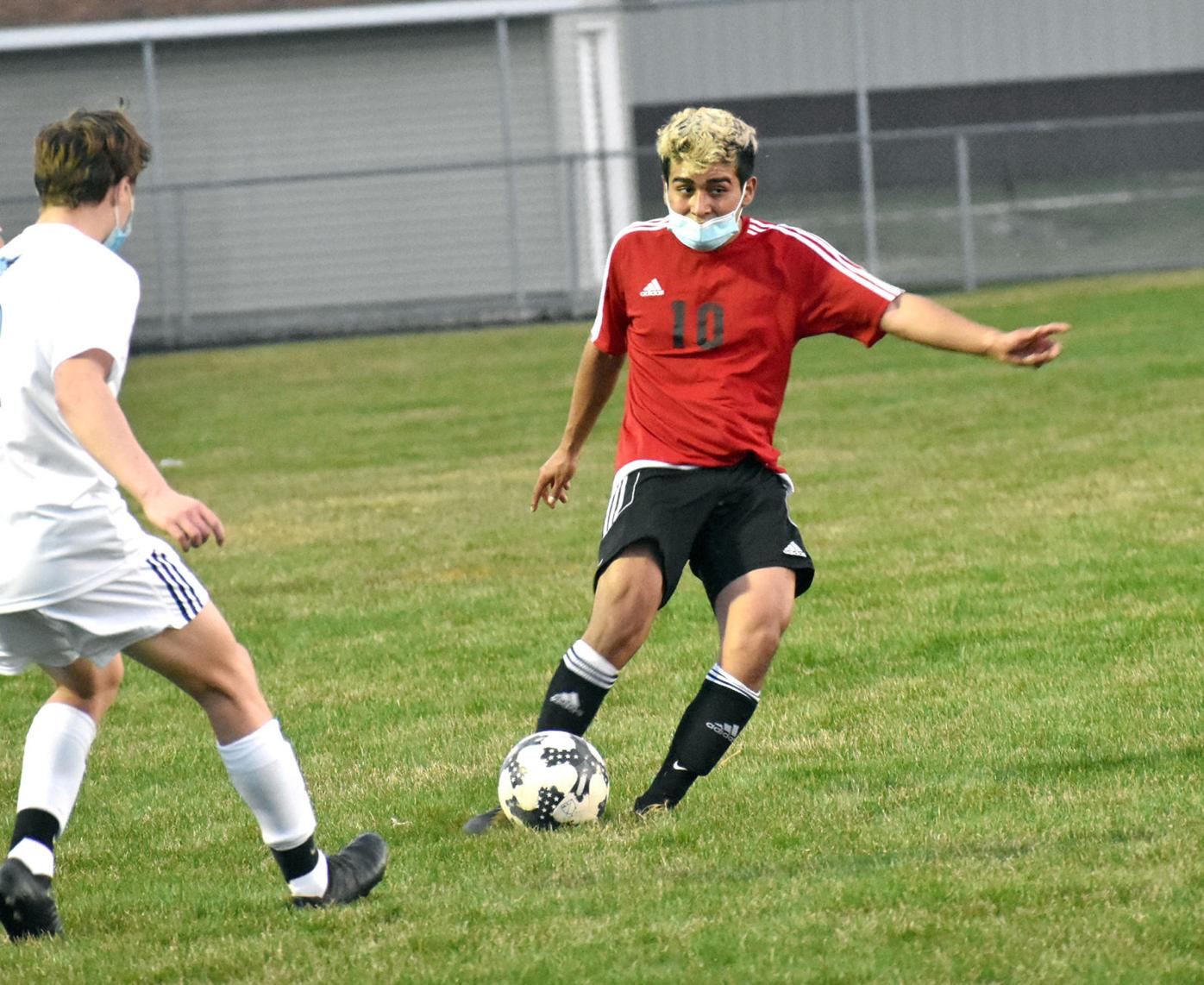 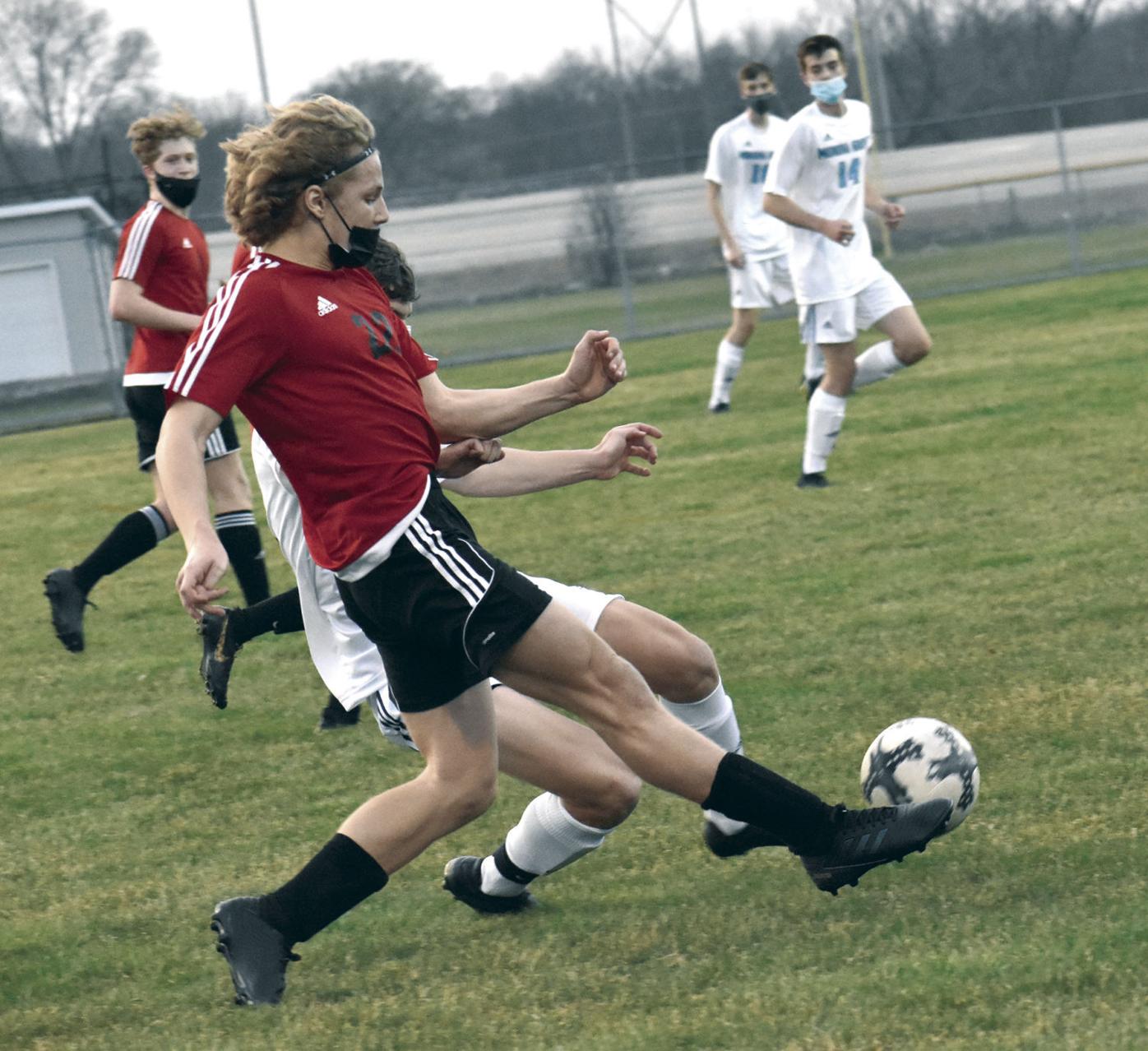 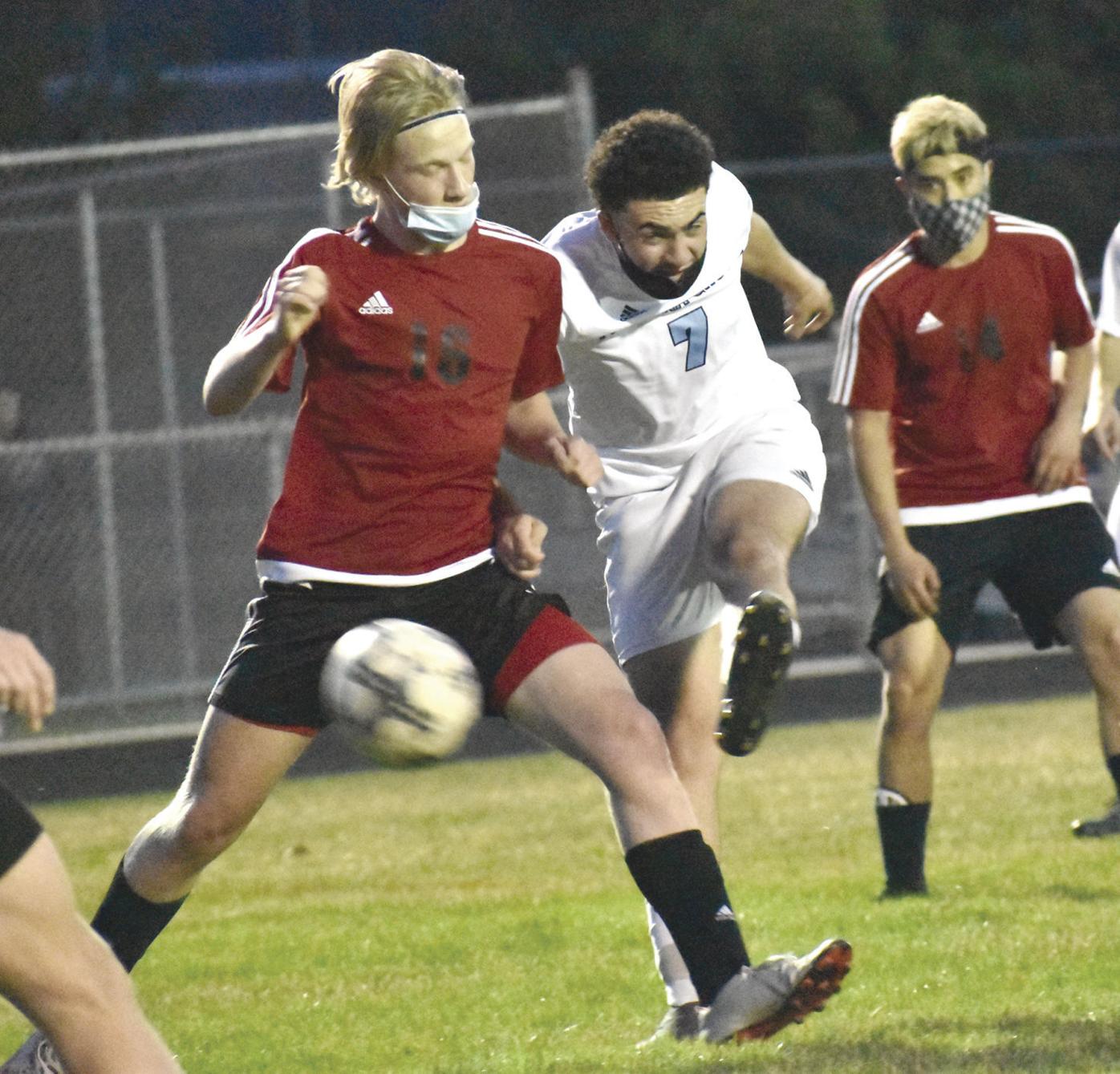 FORT ATKINSON — The Blackhawks opened with two scores in the opening 10 minutes.

The Silver Eagles needed less than 15 minutes to square things up.

“Good game tonight,” Fort Atkinson head coach Kent Lovejoy said. “We got up early and were playing very well. Unfortunately we ran out of gas. MG is an excellent team and when your not playing at your very best they will make you pay. Our effort was really good but we were a little shorthanded tonight with several players missing.”

“Landon Zorn played well getting us the two goals early,” Lovejoy said. “His speed made him a problem all night. Landon had about three additional chances that he just missed on.”

Forward Conner Bracken scored unassisted in the 11th minute before a score from forward Muhammed Kambi in the 24th minute, also unassisted, knotted the score for MG (1-0-1 overall and Badger South).

Bracken had the go-ahead goal on a look from Will Fermrite in the 44th minute.

The Silver Eagles’ Oliver Nath stopped 12 shots while Andrew Davis made eight saves for the Blackhawks (0-2-0, 0-2-0).

“Drew Davis was a lifesaver for us,” Lovejoy said. “Drew had never played the keeper position before but we really needed a player to step up into that role and Drew did it with just one practice under his belt he jumped in the net tonight. We saw some really good stuff tonight from Drew. We also have a list of very correctable things to work on.”