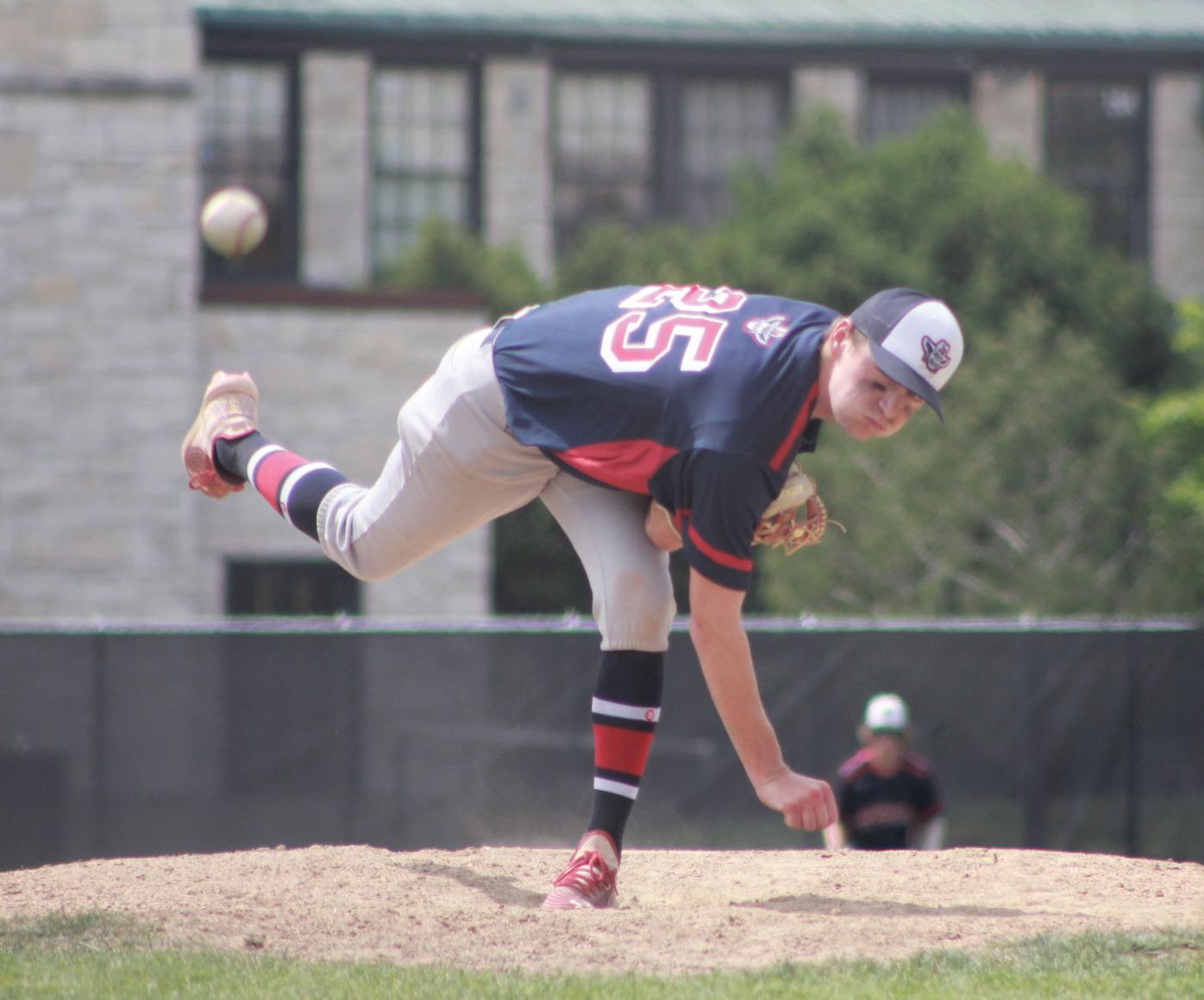 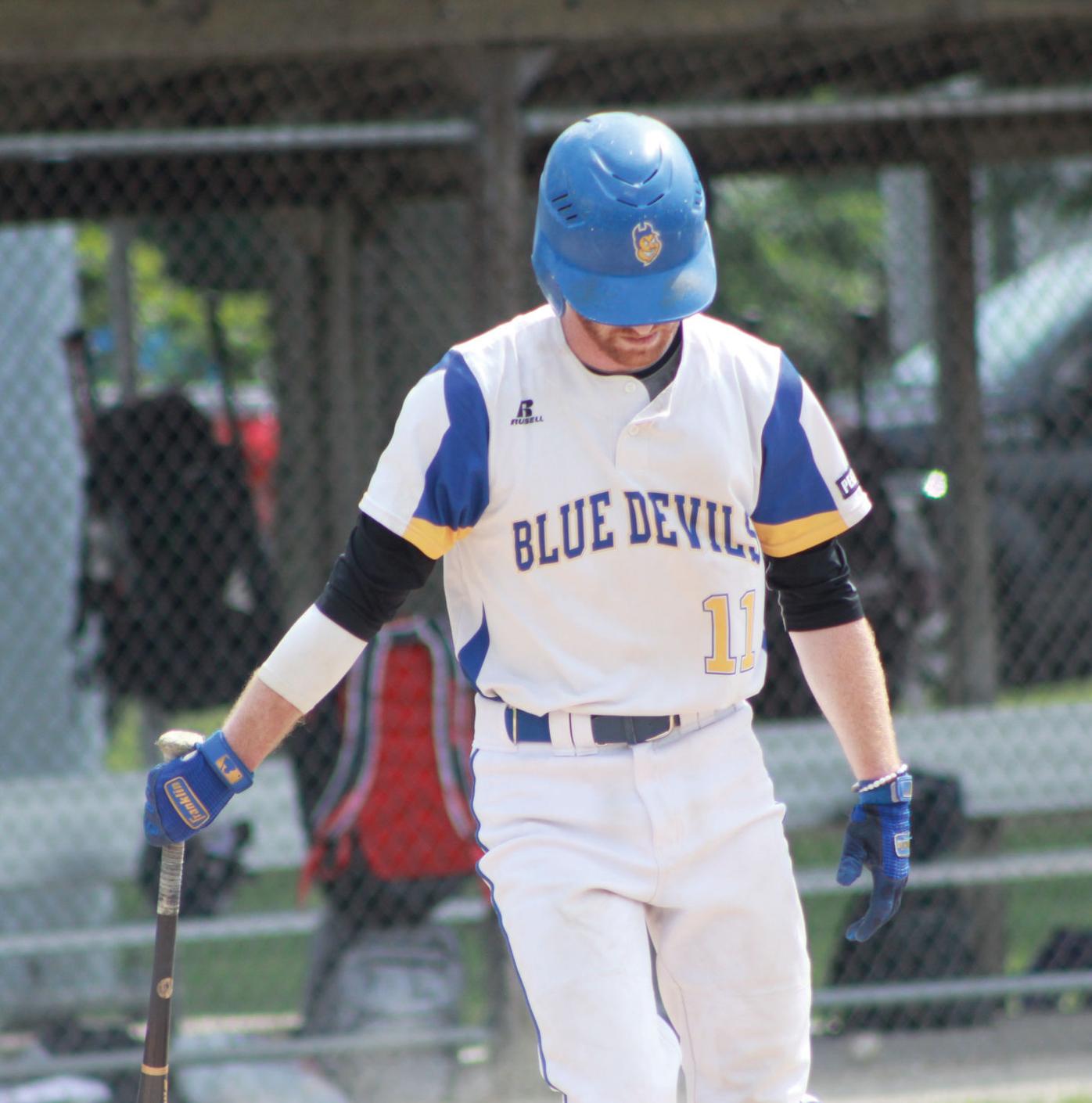 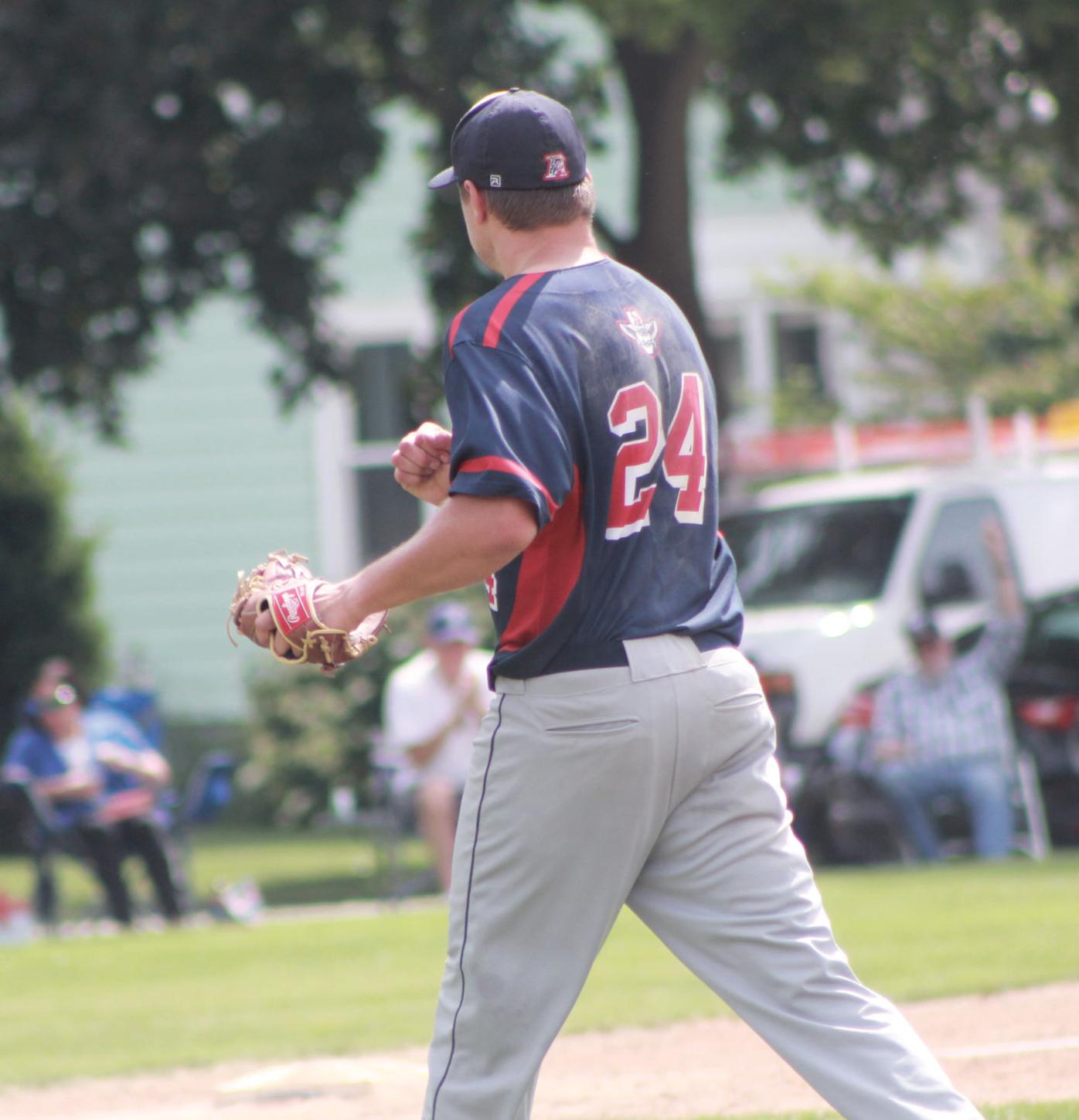 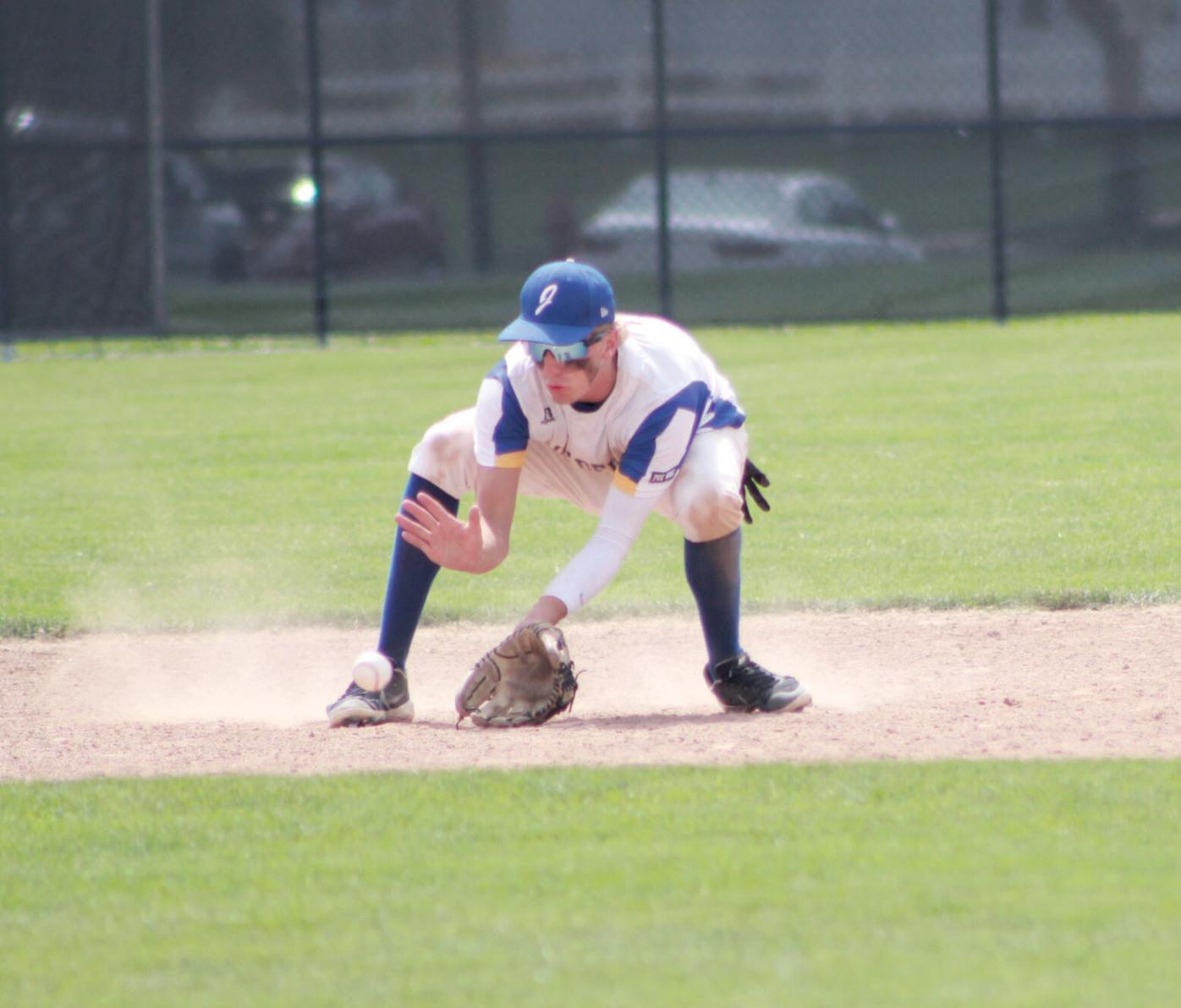 With the win, the Generals (5-1) moved into a tie with Jefferson at 5-1 in the standings, good for second overall. Evansville and Stoughton are knotted up in first place in the Southeast standings with 6-1 records.

Fort Atkinson started off the season with a 13-5 loss to Jefferson, but have now since won five straight Sunday League games.

“Our pitching has been very good...Our defense has been good,” said Generals manager Justin Crandall on the streak. “We’re stringing enough runs together. The bats need to wake up a little bit, but we are getting them when we need to.”

The Blue Devils entered Sunday as the last remaining undefeated team in the Southeast.

“I thought it was a good game, well played,” Blue Devil manager Ryan Wagner said. “I thought Fort came ready to play ball and we gave them a couple runs early and it cost us at the end.”

After a scoreless first inning, the Generals manufactured a four-run second, thanks to RBIs from TJ DiPrizio, Branden Zastrow and Chris Koepke.

Fort Atkinson did enough damage in the inning to chase out starting Jefferson pitcher Ike Roth, who ended up lasting 1 1/3 innings on the mound.

The Blue Devils cut the deficit down to 4-1 in the bottom of the fourth inning when Heath Renz drove in Pat Cottrell on an RBI single. It would be the only run that Generals’ starting pitcher Austin Paul — who tossed 4 2/3 innings of work — would give up.

Fort Atkinson scored one run in the sixth and then Jefferson made it a two-score game with a two-run inning in the bottom half.

Reese Fetherston and Christian Ott both drove in a run in the frame.

The Blue Devils continued to ride their momentum with another two-run inning, this one in the bottom of the seventh.

“It was great to see they didn’t get down after we gave up four runs in the second inning,” Wagner said. “They fought back and tied the game up and had a chance.”

The Generals broke the tie in the top of the eighth inning when DiPrizio connected on his third RBI of the day, scoring Jay Rueth for his third run of the contest.

“DiPrizio had big at-bats for us,” Crandall said.

“For us to give up the lead that late in the game, kind of took the wind out of our sails. But we were able to come back.”

Drew Dunkleberger — who came on in relief in the eighth — gave up no runs and one hit to record the final six outs for Fort Atkinson.

DiPrizio and and Cam Wolter both collected two hits in the General win. Cottrell and Fetherston also recorded a pair of hits.

Jefferson takes on Cambridge on the road next Sunday at 1 p.m., while Fort Atkinson plays at Stoughton at 1 p.m.