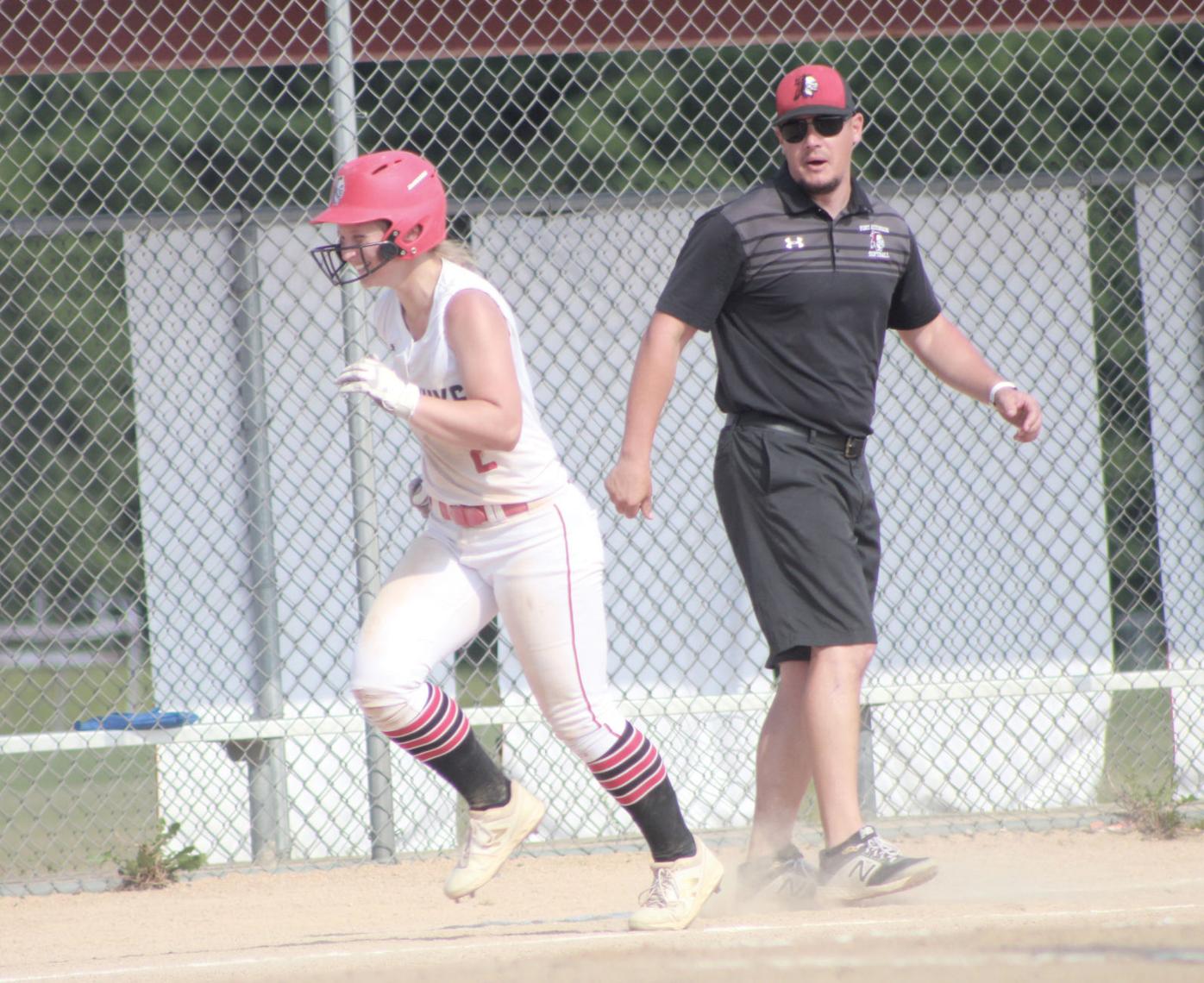 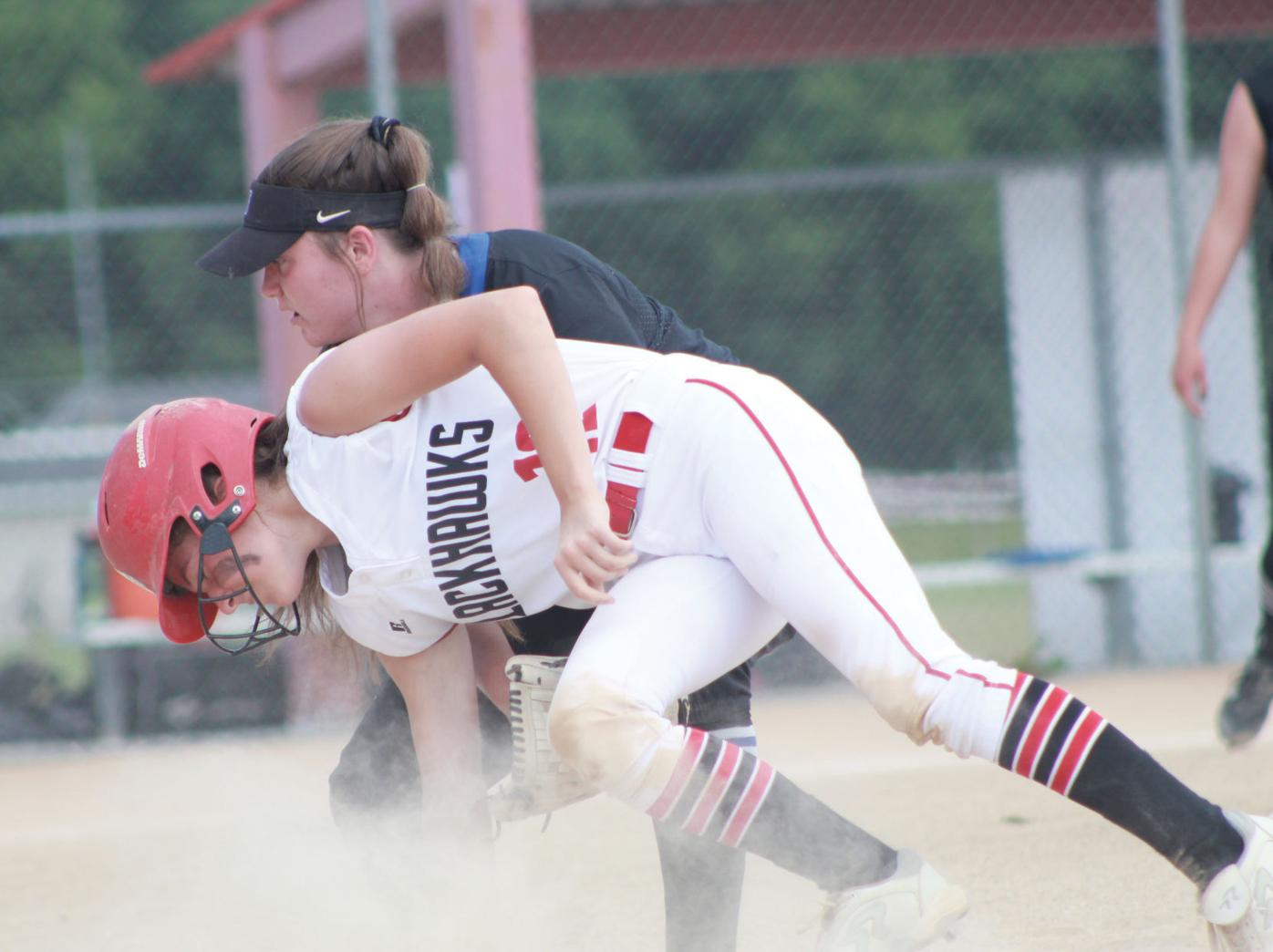 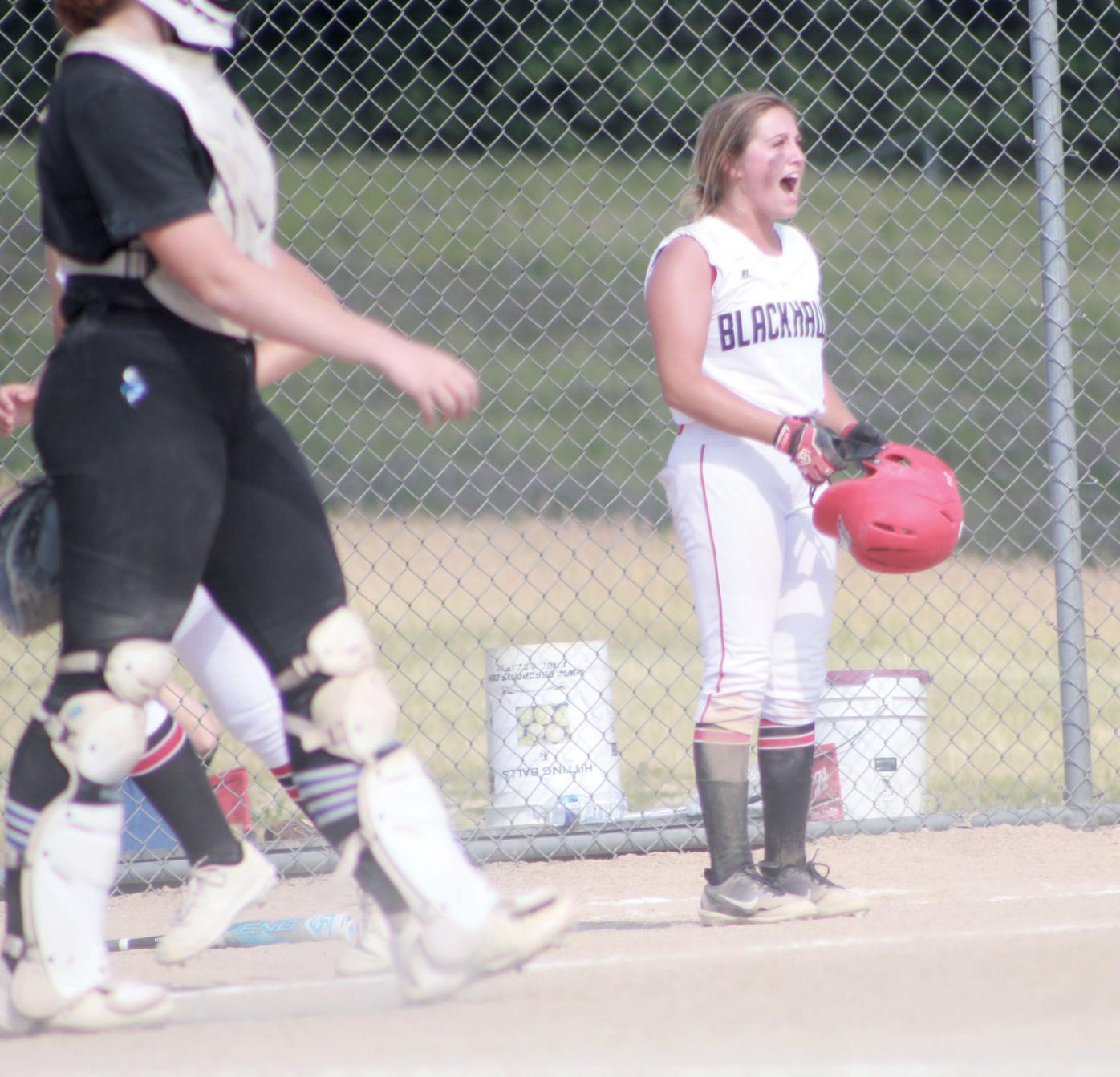 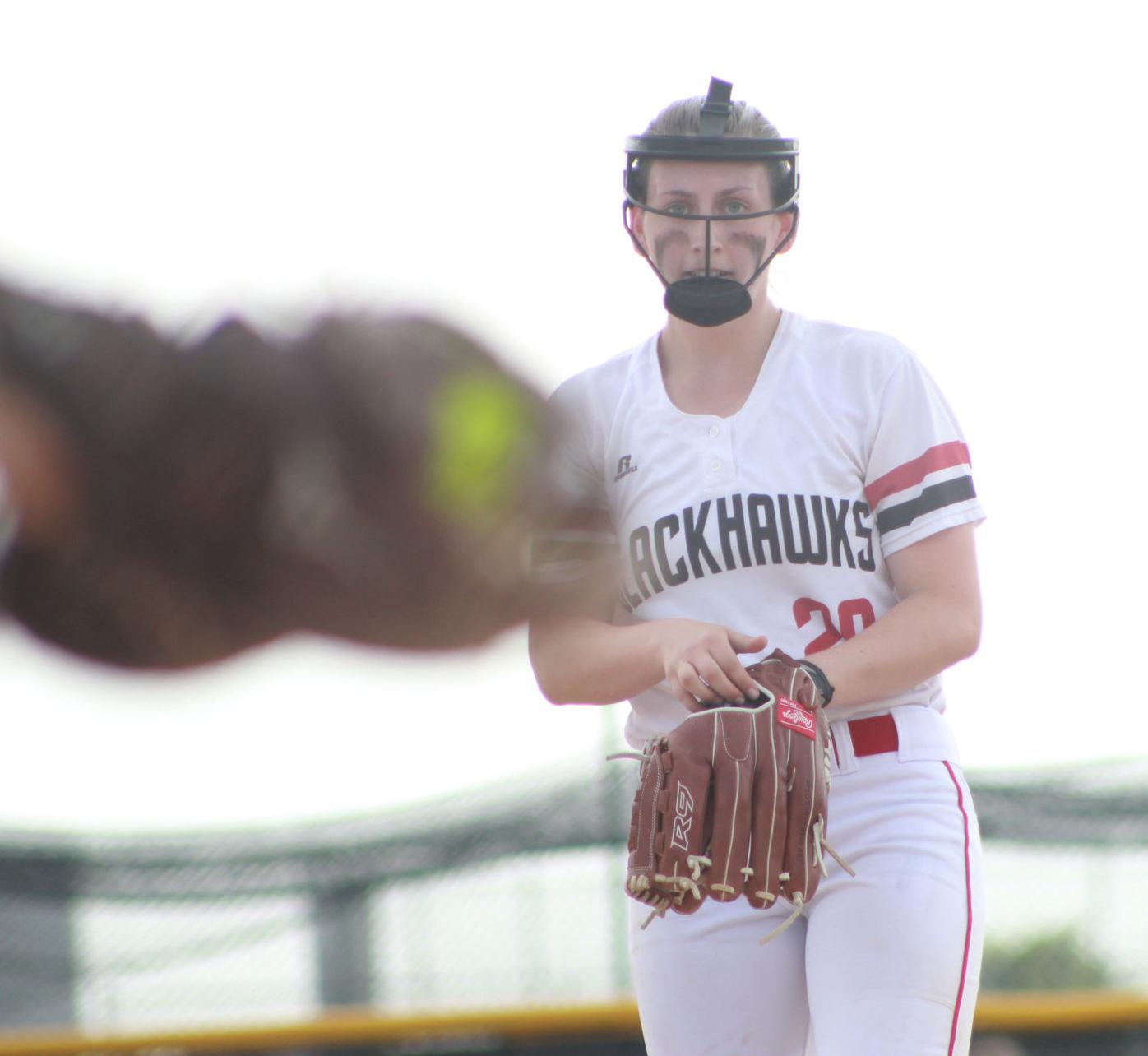 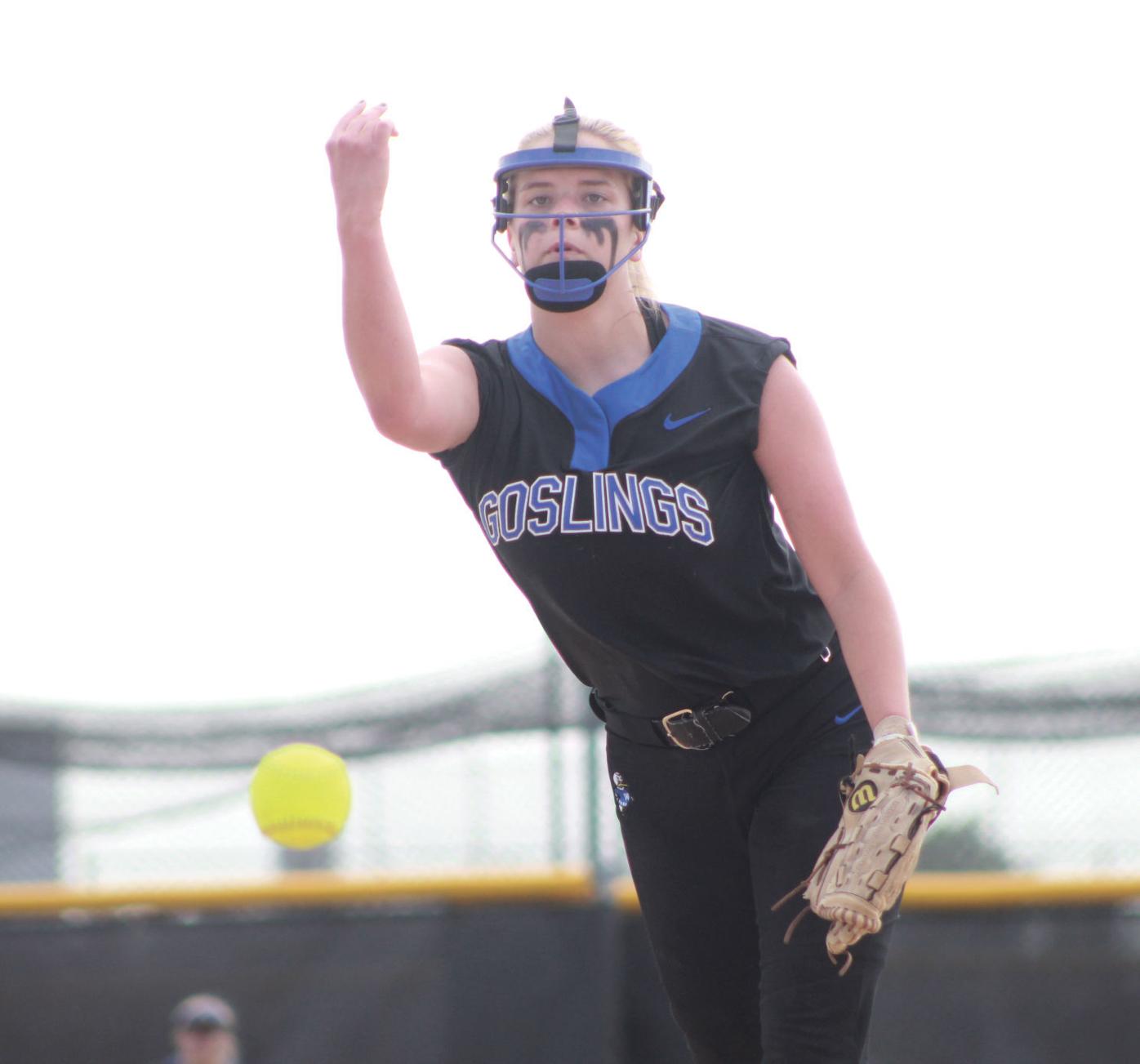 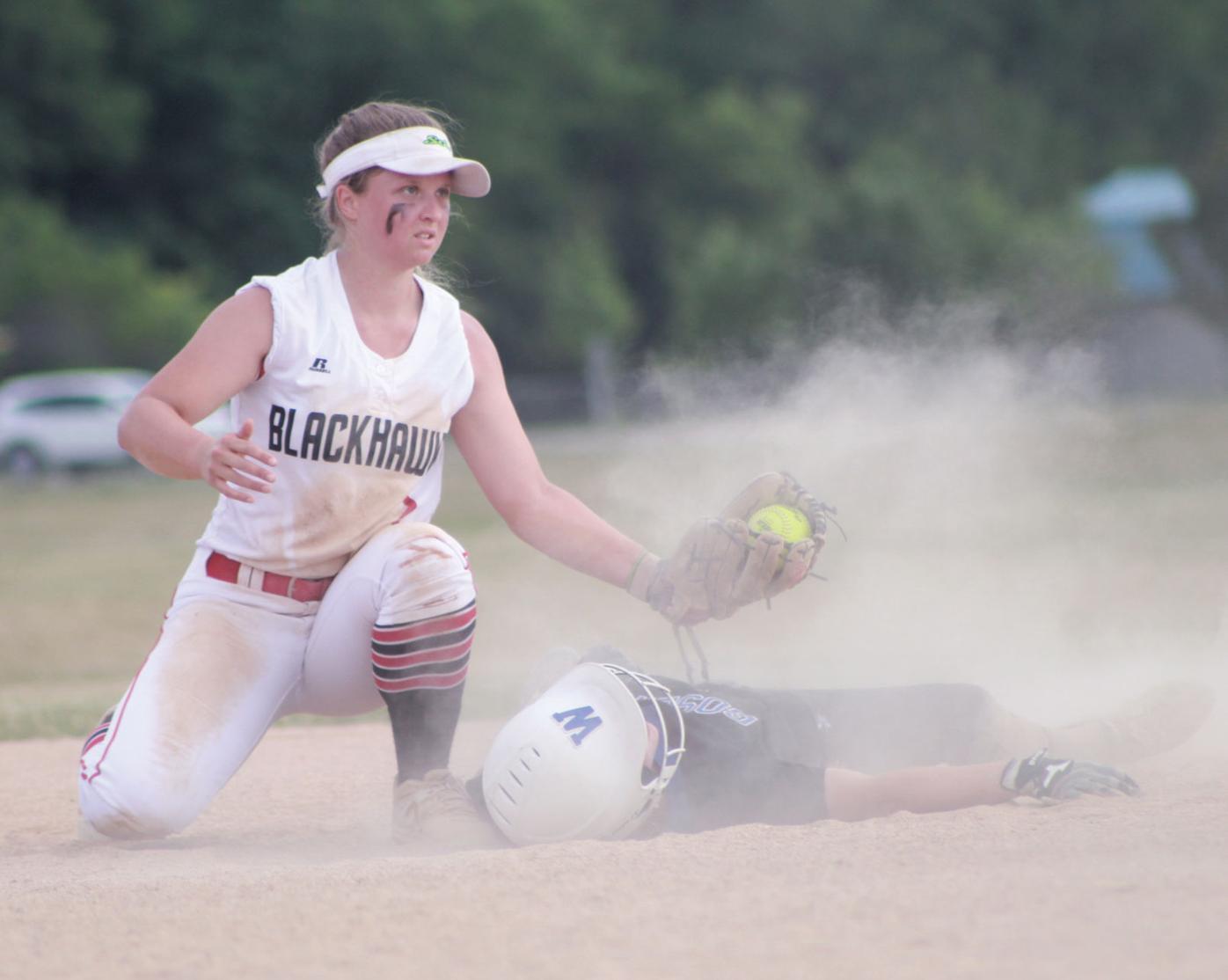 Kiarra Kostroski does not do a whole lot of talking on the diamond.

She leaves that to the bat and glove.

“We were sitting in the dugout before the seventh inning and I said, ‘Would I want to know what they’re (Fort Atkinson players) talking about on the mound?’” Blackhawk head coach Brian Bosch said. “They said usually Kiarra does the talking. If she’s the one doing the talking — like I said she’s not rah-rah in your face — I think it’s important that people listen because she doesn’t do it that often.”

Whatever advice Kostroski gave her team must have been good as Fort Atkinson held on to its 7-6 lead in the top of the seventh after committing an error to lead off the inning.

Kostroski finished the game with one hit, but it was the eventual game-winning homer in the fourth. She also caught a line drive in the top of the sixth to end an inning in which Watertown had multiple base runners.

Nothing quiet about that.

For Watertown, it was lack of timely hits, as highlighted by leaving runners on base in the sixth and seventh innings.

“We just didn’t clutch up and get any hits,” Gosling head coach Patty Jansen said. “Our plate appearances were not the best. We struggled with being ready to go. We got to have better at-bats.”

Both teams headed into the contest with 8-5 conference records, with Oregon already finishing its season at 9-5. With Monona Grove the Badger South champs with a 10-4 record, Wednesday’s game was a battle for second place in the standings.

“If you can’t win it, you want to be second place,” Bosch said.

The second-place battle started with a scoreless first inning — then Watertown jumped out to a 4-0 lead in the top of the second.

With the bases loaded with two outs, Sammi Suski hit a bloop triple into right field to score three runs. Suski made it a full trip around the bases when she scored on a wild pitch, making it 4-0.

“We came out and attacked,” Jansen said. “We selected a pitch and swung the bat.”

The Blackhawks had some two-out magic of their own in the bottom of the second.

Christa Sebranek reached on an error with the bases loaded to score Fort Atkinson’s first run. Then, Alex Theriault drove in Angela Unate and Deanna Pfaff to cut the deficit to 4-3.

The third saw no runs, but the Blackhawks had another burst in them in the fourth.

Theriault bunted in Pfaff to tie the game at 4-4 with one out. With Theriault on first and Sebranek on third, Kostroski got hold of a pitch from Watertown’s Sydney Linskens, sending it over left-center field to give Fort a 7-4 lead.

“High-pitches are my pitches,” Kostroski said. “It was right down the tube.”

The Goslings got one back in the top of the fifth when Abby Walsh singled in a run. Bayleigh Keith was thrown out at home base the next at-bat to keep the game at 7-5.

Watertown got runners on first and second with no outs in the top of the sixth, but Alexis Jacobson — the Blackhawks starting pitcher — and the Fort defense was able to record two straight outs.

Maggie Strupp then singled in a run to make it 7-6. With two runners still on base, Kostroski caught a hard-hit line drive at shortstop to end the inning.

The top of the seventh certainly featured some drama.

Jacobson got the first Watertown batter to hit a dribbler back to the mound, but the Fort Atkinson pitcher was unable to cleanly get the ball to first base for the first out.

Walsh — who got on from the error — eventually advanced to second. Jacobson then strikeout the next batter for the first out, but walked Linskens to make it first and second.

Then things got weird.

An infield grounder got Walsh out at third. On the play, Walsh — who slide into Fort third baseman Pffaf — was called for interference, giving the Goslings their third out.

“That’s the first thing I said to coach Agnew, was that I hadn’t seen a game end like that,” Bosch said. “I think it was the right call by the rule.”

“Watertown has always been such a good team over the years, beating them is always such a fun and crazy experience,” Kostroski added.

“It’s a fun group. We are going to miss them,” Bosch said. “Six is a lot to replace. Hopefully we have a few more weeks with them.”