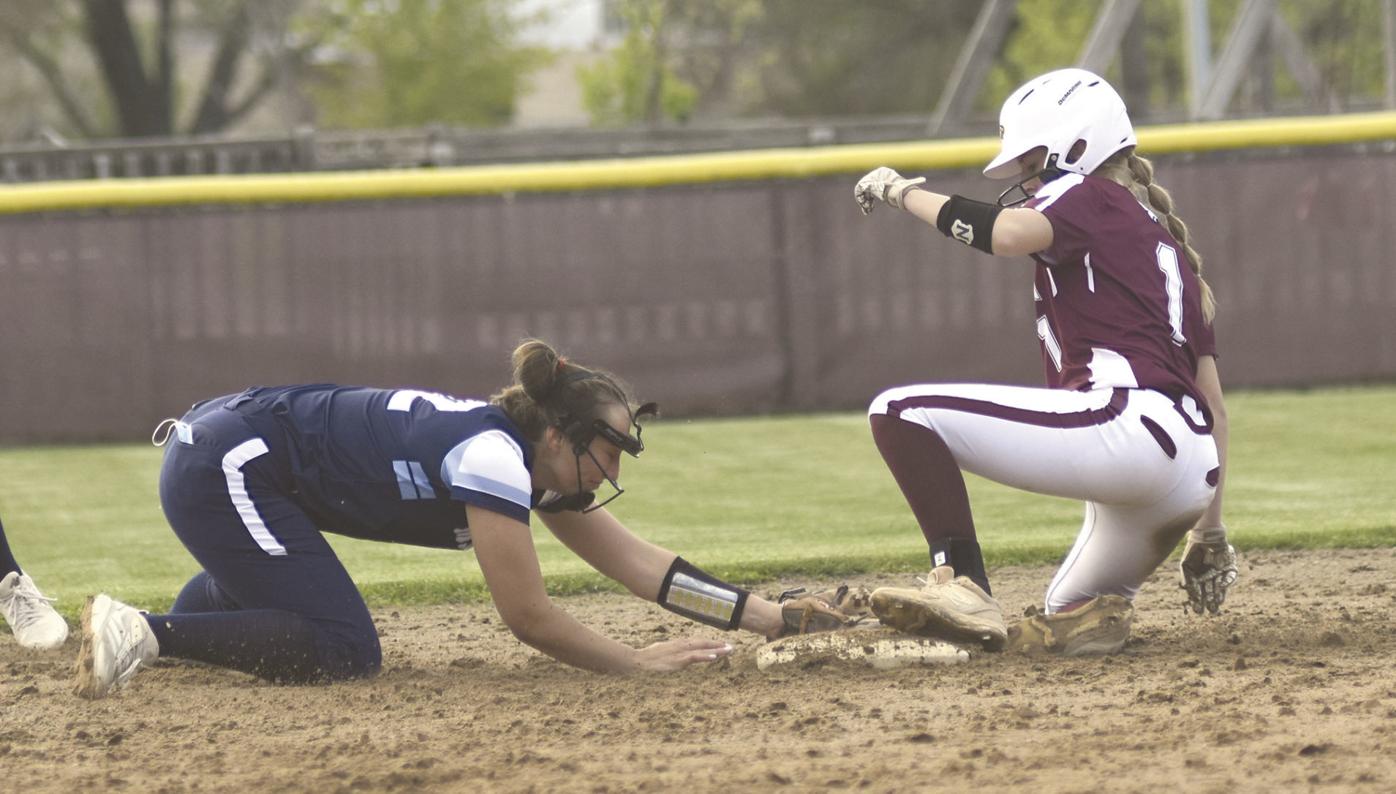 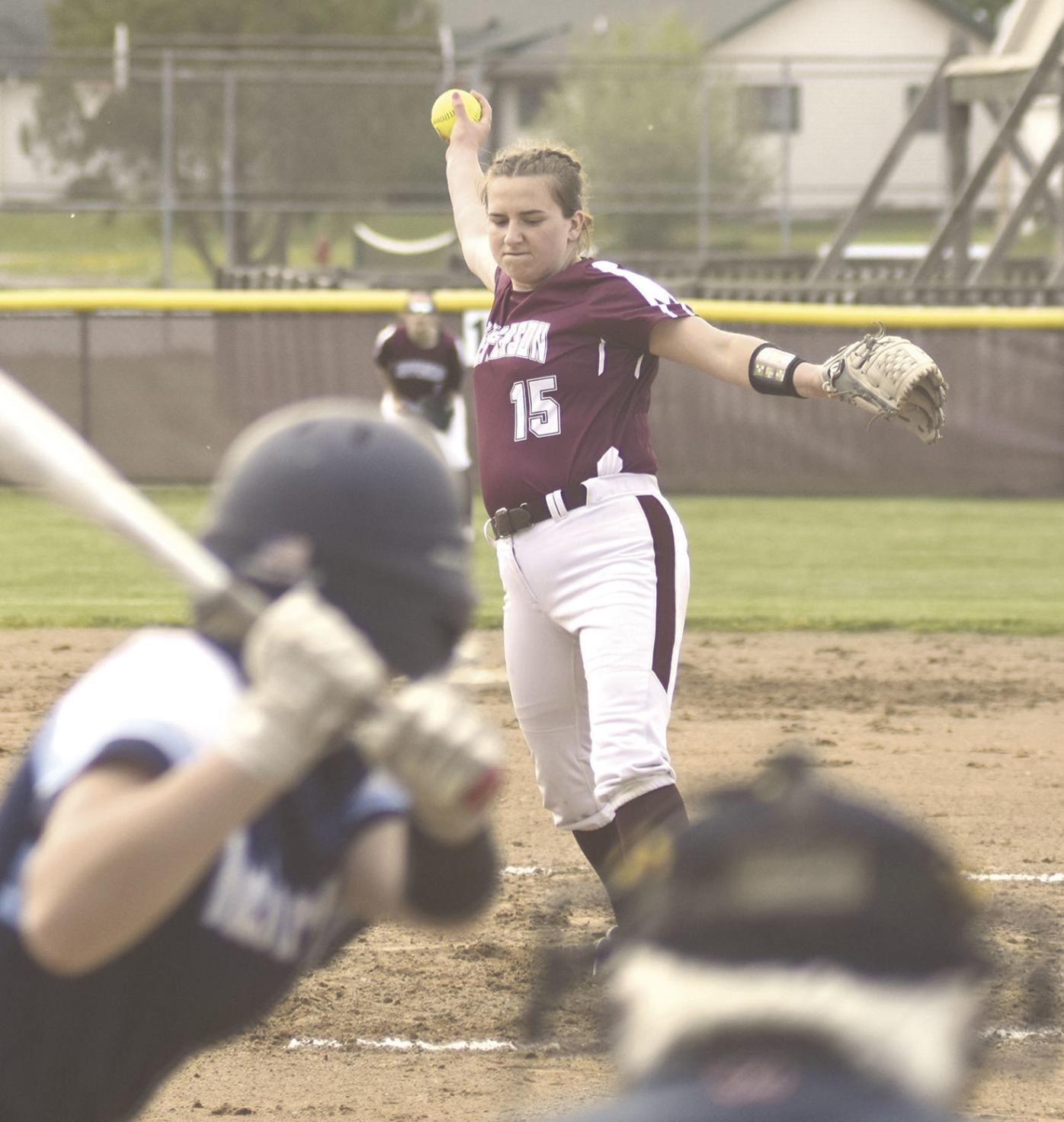 JEFFERSON — Senior Claire Beck had quite the Tuesday.

Beck helped the girls golf team qualify for next week’s sectional meet in the morning before returning home to help the softball team improve to 3-0 overall.

“It was a good win against a solid team in McFarland,” Jefferson head coach Mark Peterson said. “We had to shake off some rust after having our double header postponed on Saturday but the players responded.”

Abby Helmink had three hits, including a home run, and Beck worked six innings, striking out 11 and allowing two earned on four hits as the Eagles beat visiting McFarland 13-6 in a Rock Valley game on Tuesday at Rotary Park.

Savannah Serdynski and Eden Dempsey each had two-hit games for Jefferson, which allowed runs for the first time this season.

The Eagles jumped on Spartans starter Brynne Bieri, who allowed eight earned on 11 hits over six frames, with four first-inning runs to answer a two-run homer by McFarland’s Morgan Butler. Beck had an RBI on a fielder’s choice and Brittney Mengel had a run-scoring single to square things at 2. Julia Ball and Emily Shouse each drove in runs to cap the frame.

Jefferson added a run off an error in the second and led 6-4 after a Serdysnki infield single in the fourth. With two down, Beck knocked a two-run double to center and Ball had an RBI base knock. RBIs by Aidyn Messman (on a single) and Dempsey (on a double) swelled the advantage to 11-4 in the fifth. Then, Helmink provided some more insurance with a two-run blast to left.