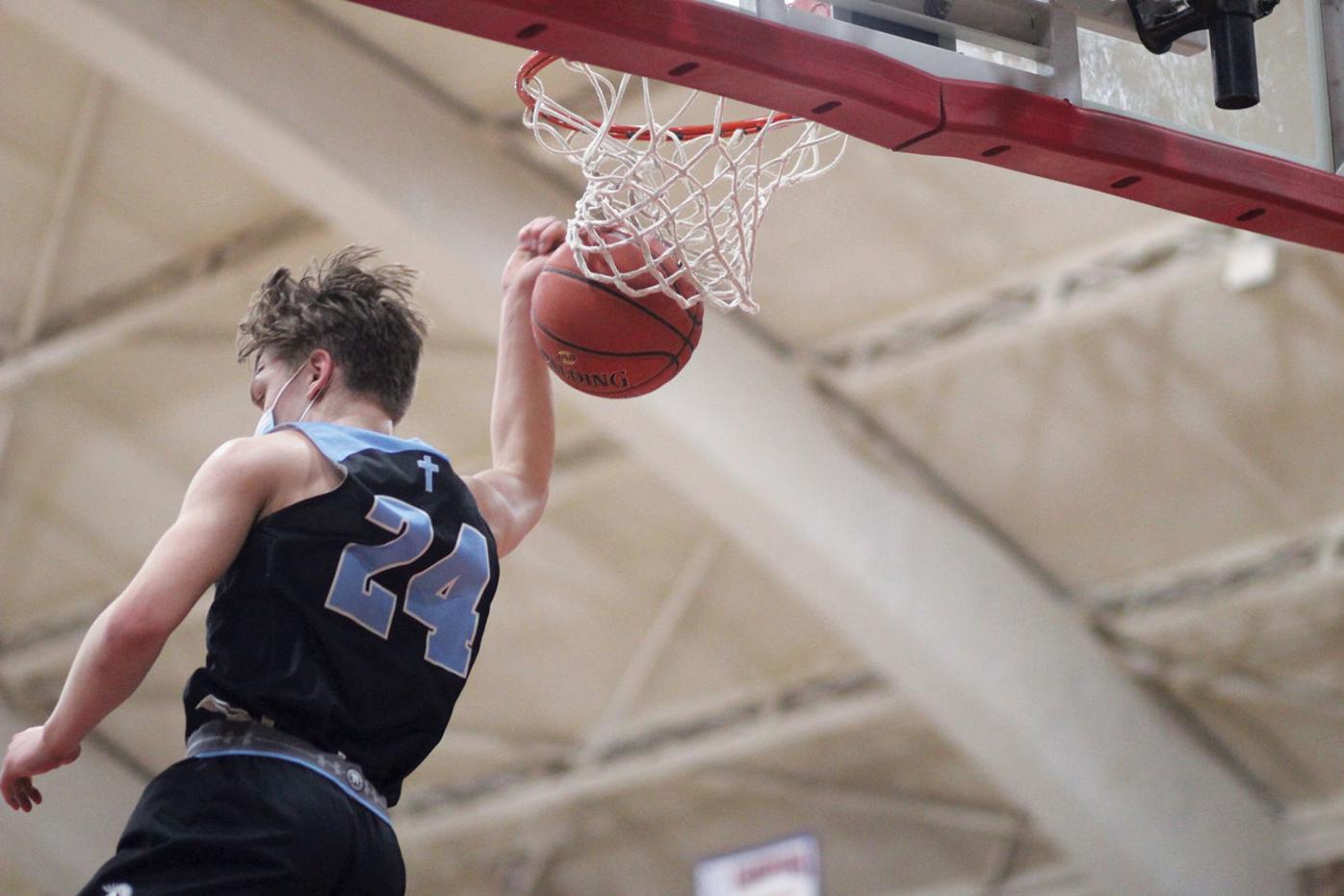 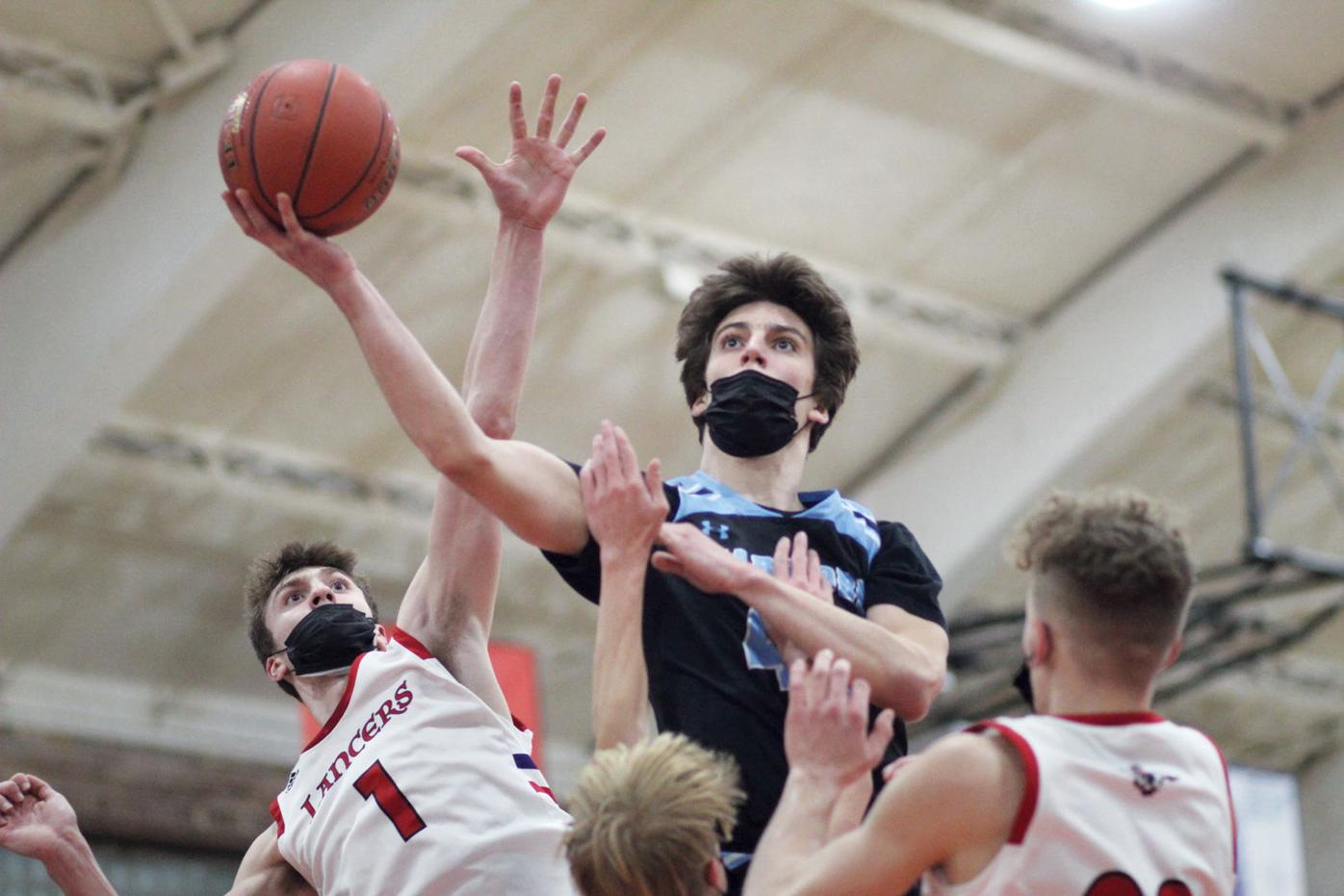 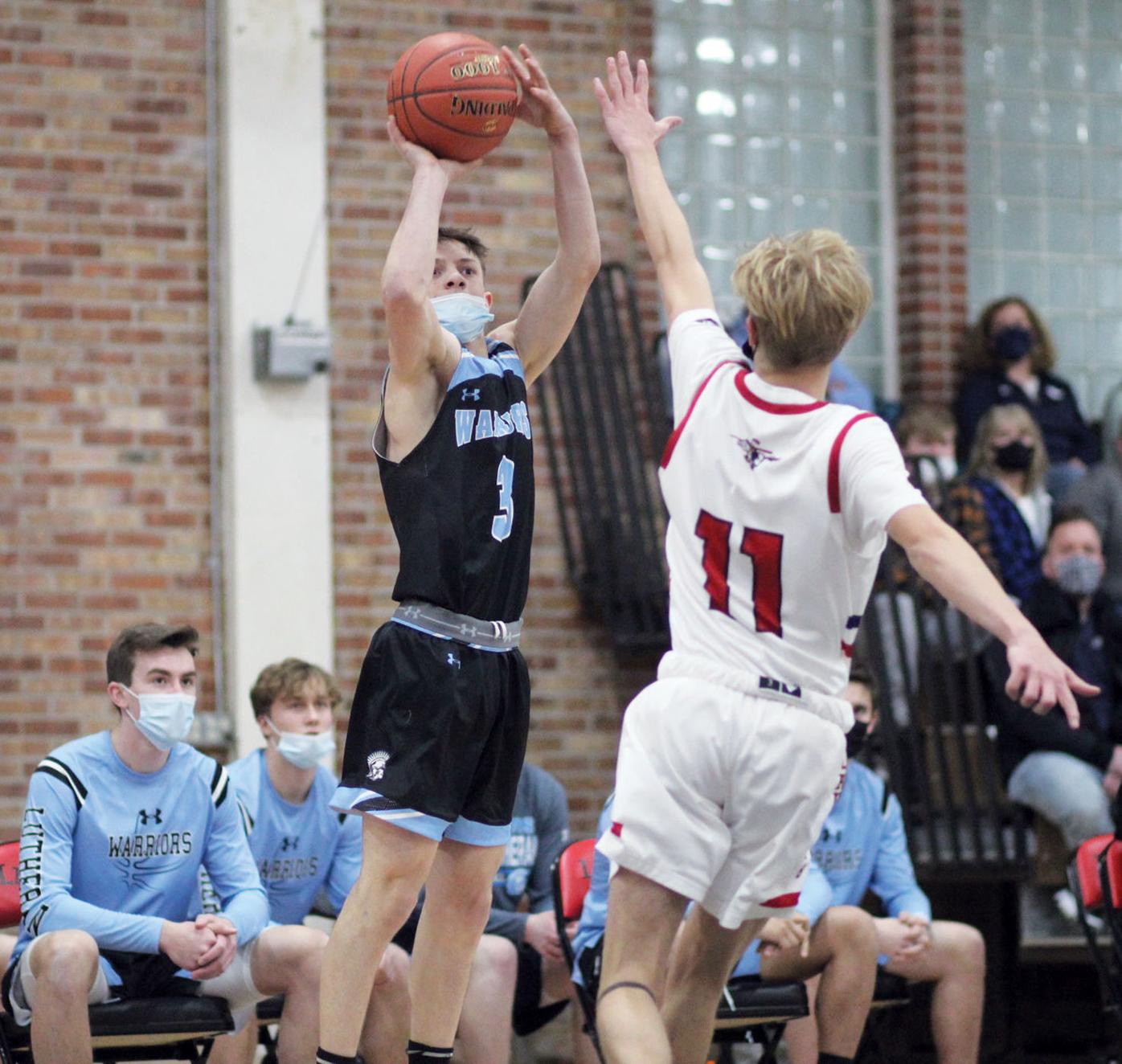 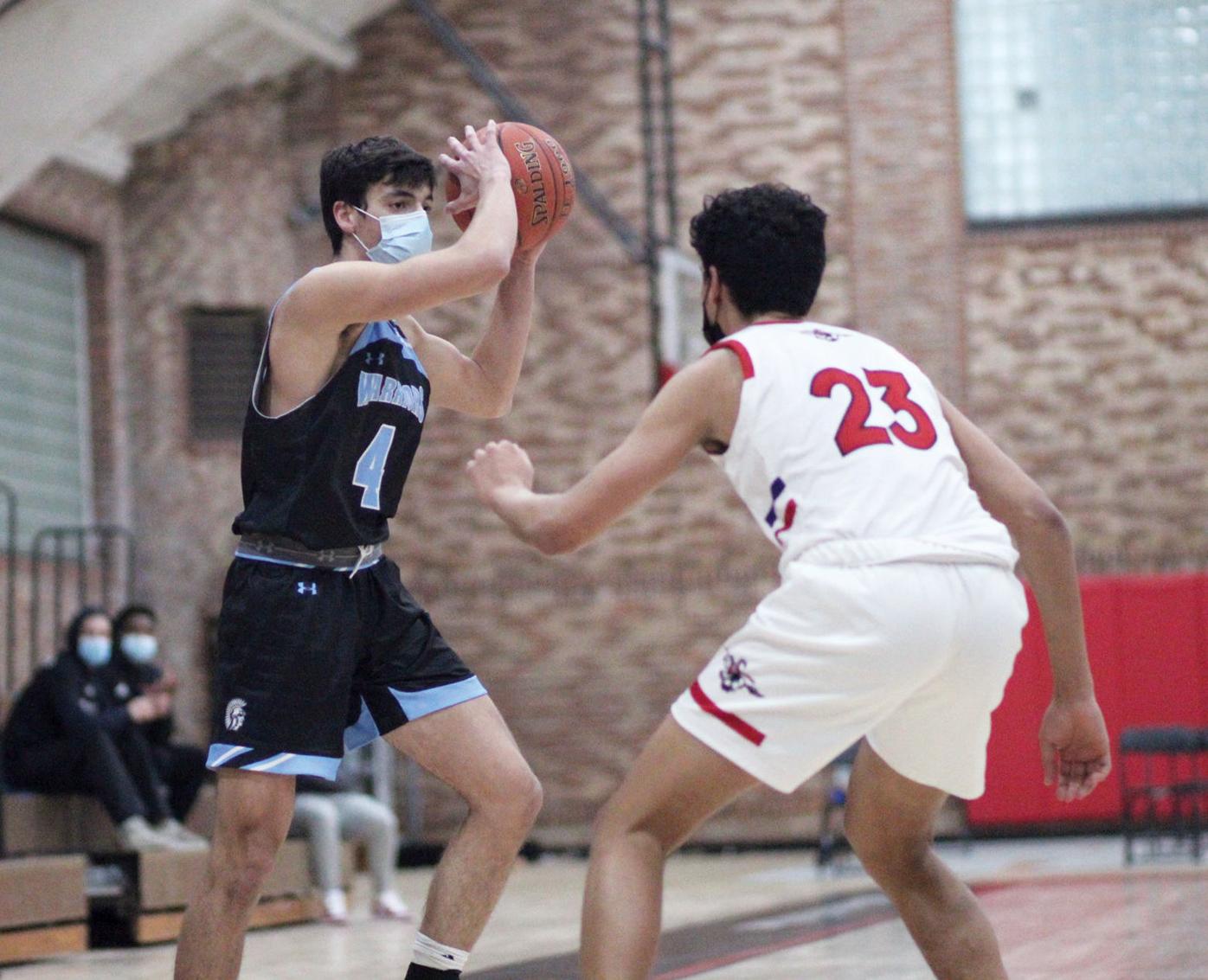 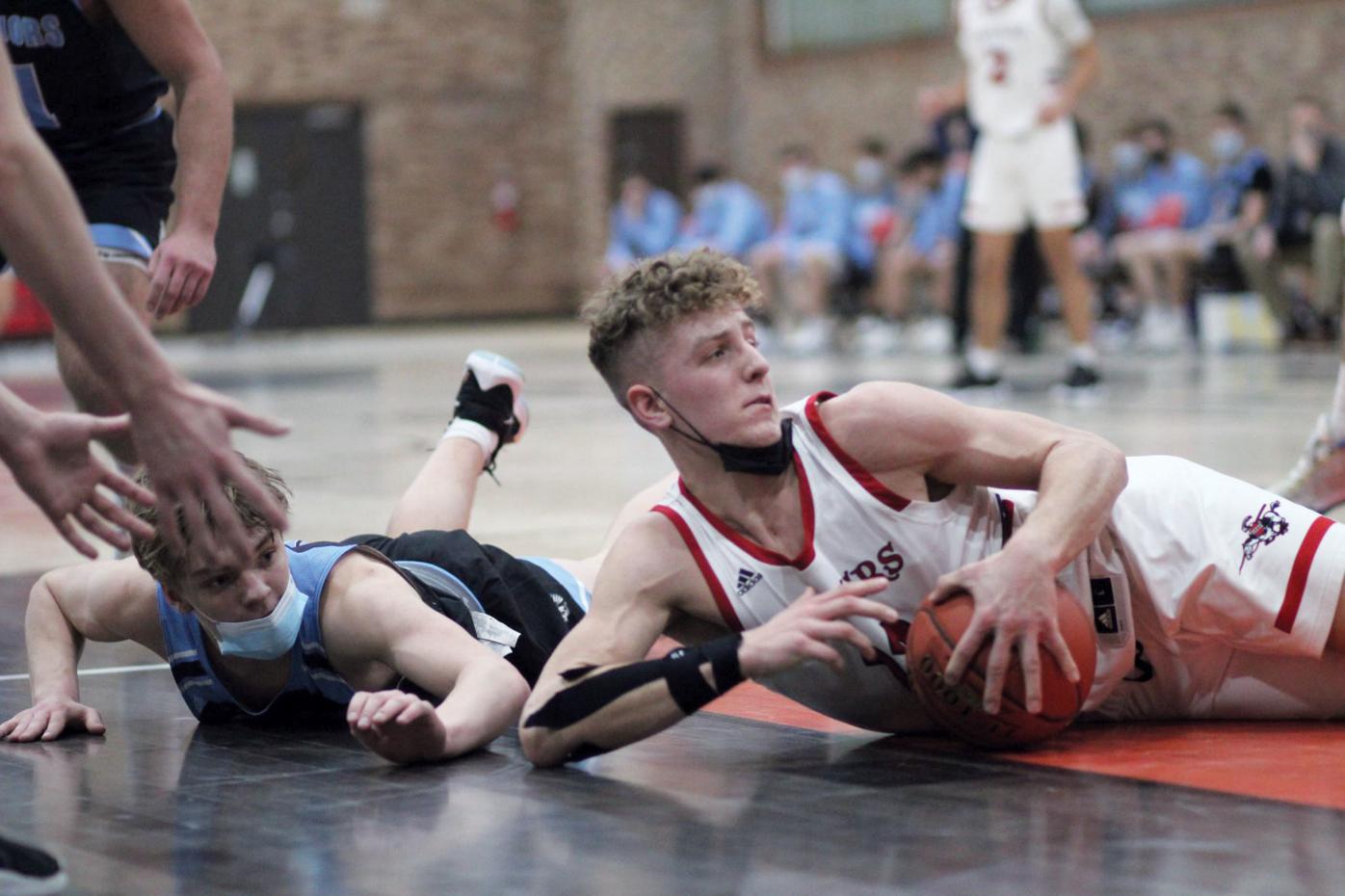 DELAFIELD — The season finale was a letdown.

But the show the Warriors put on throughout the season wasn’t.

Despite the anticlimactic end, the Warriors finished the season 19-5 — winning 10 straight games before running into the Lancers in the regional final. Lakeside Lutheran also won the Capitol North Conference title with a perfect 8-0 record.

“It was a group of guys spread out among three classes,” Lakeside senior Seth Veers said. “We were deep all the way down the bench in most games. It was just how close we were. We were brothers...That was the biggest thing, our team was so tight. Even though we weren’t always the best team we could come out on top because we were together.”

Not bad for a team picked to finish third in the conference standings.

“When it’s all said and done — for them to accomplish what they did — with very low expectations, they’ll be very proud of that,” Lakeside Lutheran head coach Todd Jahns said. “It’s been a really good year for us.

“They’ll always have that conference championship season to say, that was ours.”

But Saturday was a different story, however. The Lancers (20-6) charged out to a 14-2 lead less than four minutes into the game and the Warriors were never able to find their footing.

Lakeside Lutheran was able to score seven of the next 12 points after the early St. John run to make it 19-9 with 9 minutes, 49 seconds left until halftime, but it was as close as the Warriors would get all night.

The Lancers took a 31-13 lead into the locker room and proceeded to start the second half with an 18-4 run.

“They (St. John’s) played tonight the way they’re capable of playing,” Jahns said. “When they’re doing that we don’t have the weapons to stay with them. It got away from us.”

Warrior sophomore Levi Birkholz came into the contest averaging 19.8 points per game but was held to a team-high 10 on Saturday. While most of the time throughout the year teams had to pick their poison of letting Birkholz isolate one-on-one or double-teaming to leave open shooters — Saturday was different.

St. John’s — who rostered four players 6-foot-6 or taller — had the length defensively to put a single defender on Birkholz.

“They were able to stymie us and shut us down,” Jahns said. “I thought we panicked a little early and tried to do too much early and it really spiraled on us.”

The size and speed of the Lancers seemed to be in the back of the Warriors’ minds all night as open 3-pointers and shots around the rim eluded the bottom of the basket.

“We were not hitting our shoots at all today,” Lakeside senior Gabe Uttech said. “I don’t know what it was. Maybe it was the rims.”

And the length wasn’t just useful for defense.

Lancer senior Brandin Podziemski — listed at 6-foot-6 — finished with a game-high 27. While 27 could be a career night for most players, the Warriors actually held Podziemski to eight points under his season average of 35.3.

“I feel like it was their ability to hit the open guy,” Veers said. “Any little breakdown — like one guy going to play help defense, and then they’re zigging it to the one guy who has a lane. That’s the biggest thing, they could move the ball.”

The ending might have been tough to watch, but the Warriors could still appreciate their accomplishments when the credits were rolling.