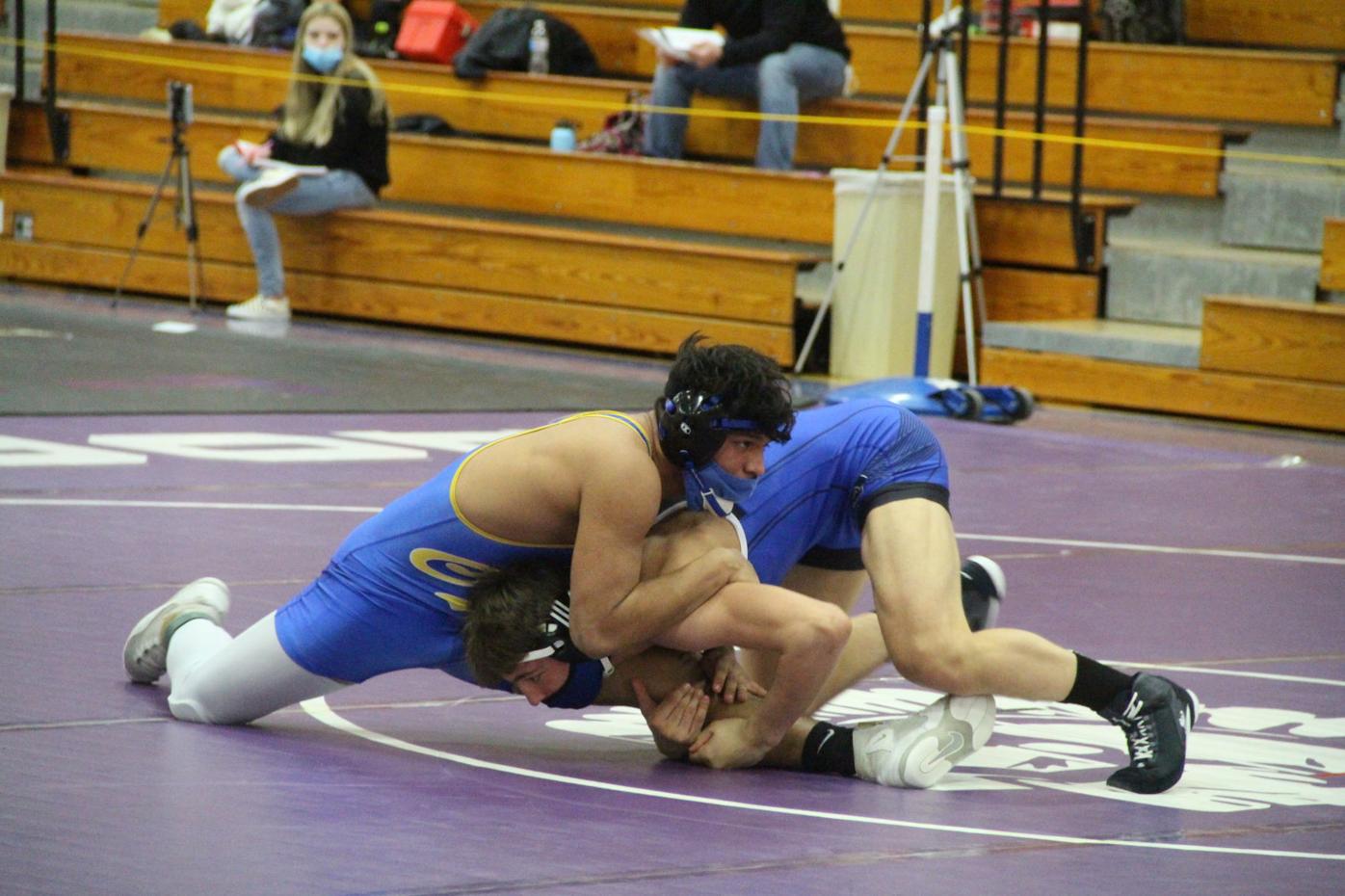 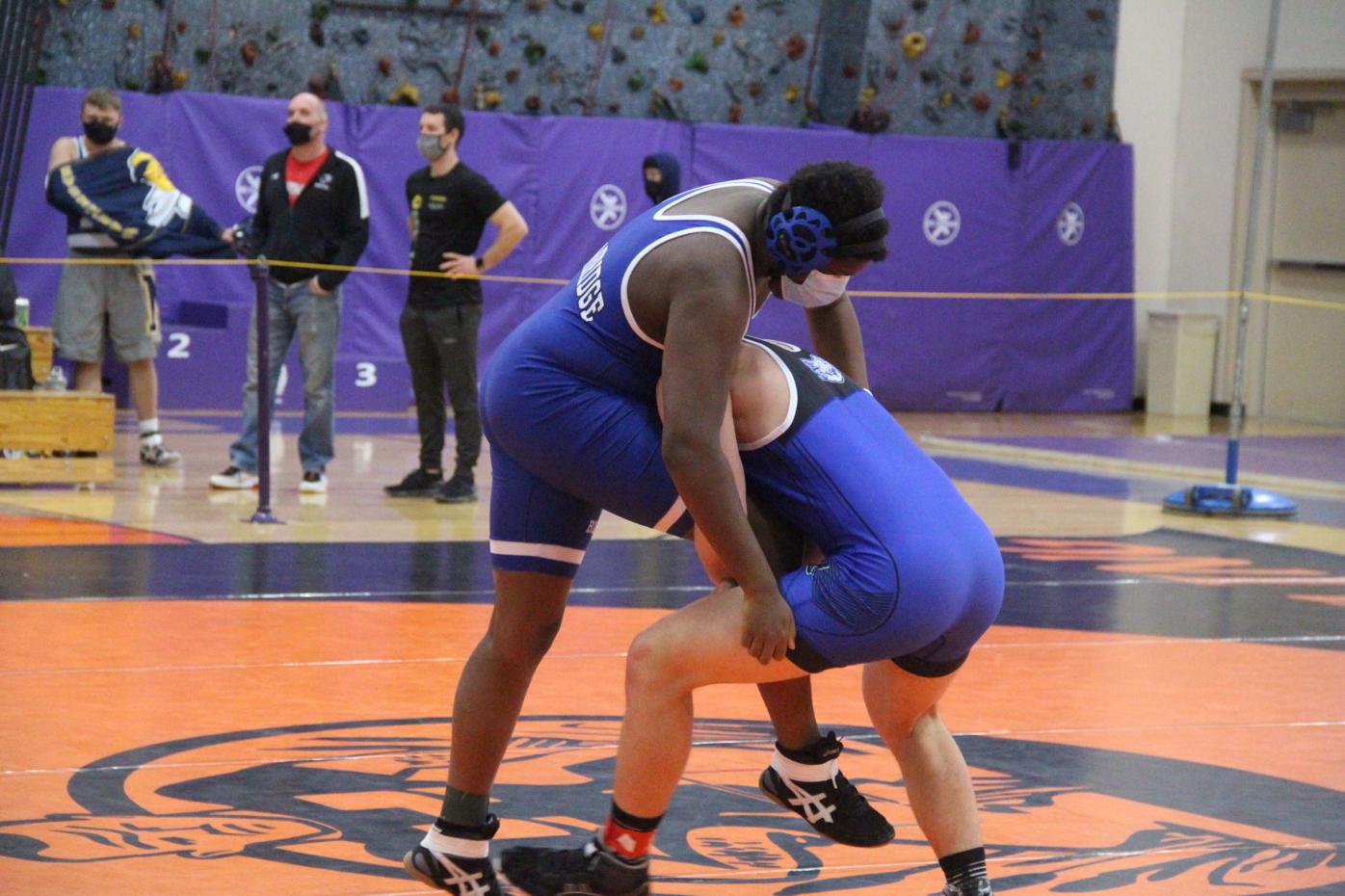 DODGELAND — Bluejay senior Leo Sabala finished fourth at 170 pounds as both the Johnson Creek and Cambridge wrestling teams were unable to advance any wrestlers to state tournament at a WIAA Division 3 sectional Saturday at Dodgeland High School.

Sabala lost his first-round match before winning his next two via major decision (12-0) and a first-period pin. The Johnson Creek senior lost the third-place match as he got pinned in the first-round.

Freshman Jamayne Flom-Pressley had Cambridge’s best finish of the sectional with a sixth-place finish at 195 pounds. Flom-Pressley lost to Princeton/Green Lake junior Kordell Hansen via fall in the fifth-place match.

Random Lake won the sectional with 202 points. Johnson Creek scored 12 points, good for 18th place. Cambridge was right behind the Bluejays in 19th with six points.