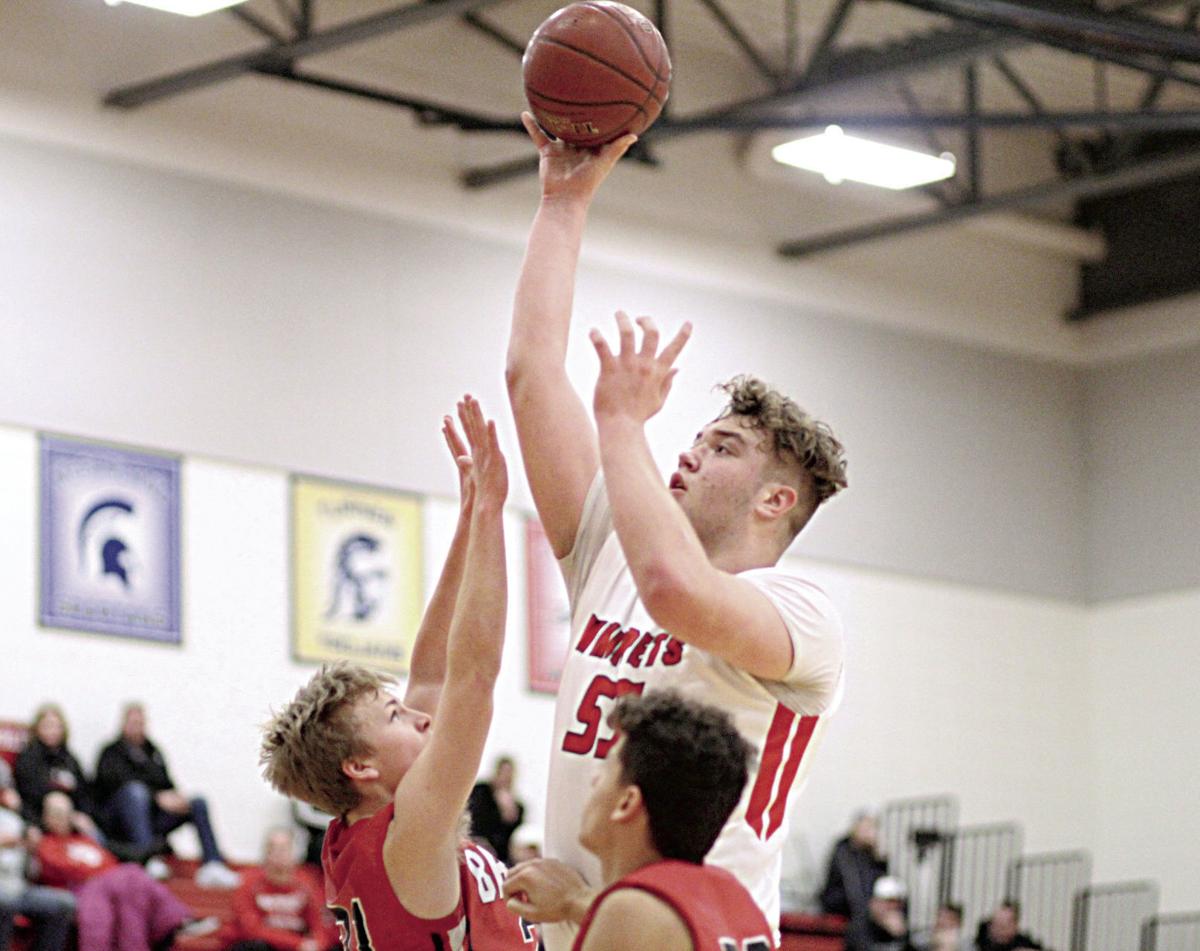 Junior Jake Martin finishes in the paint for the Whitewater Whippets in their game against Union Grove on Tuesday night. 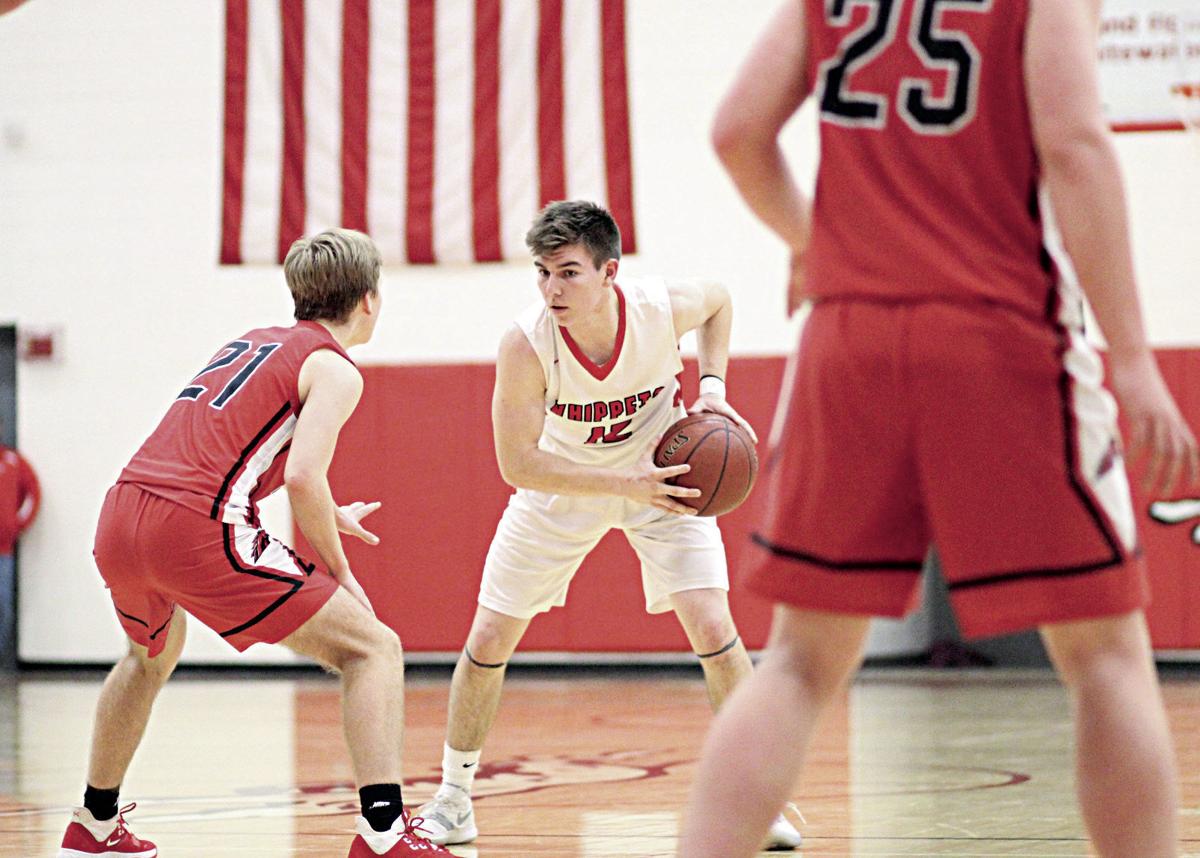 Cooper Pease analyzes the Union Grove defense before attacking for the Whitewater Whippets in their non-conference game on Tuesday night.

Junior Jake Martin finishes in the paint for the Whitewater Whippets in their game against Union Grove on Tuesday night.

Cooper Pease analyzes the Union Grove defense before attacking for the Whitewater Whippets in their non-conference game on Tuesday night.

WHITEWATER — The Whitewater boys basketball team had some runs in them Tuesday night, but not the one to get them over the top.

The Whippets were unable to overcome a 14-point deficit in the second half as Whitewater was defeated by Union Grove, 58-48, in a non-conference game Tuesday in Whitewater.

Whitewater trailed 37-23 with 12 minutes, 12 seconds remaining in the game, but were able to cut it to a two-possession game with 1:33 left in the contest.

Unfortunately for the Whippets, that would be as close as they would get.

“It was just a slow start on offense,” Whitewater head coach Dan Gnatzig said. “I thought we scrapped on the defensive end. Baskets were tough to come by. I thought there were a couple of times we made runs at them, but the slow start and missing shots was the difference.”

“We started getting up more on defense,” junior Carter Brown said. “We started pressuring them to give up balls which led to easy shots on the other side.”

While Whitewater picked up the defensive intensity, things also started flowing better on the offensive end.

“I thought we started running our offense a little bit better, got a little bit of flow,” Gnatzig said. “We got Jake (Martin) the ball on a catch quite often and he was either hitting open guys or scoring.”

The Whippets kept it at a two-possession for the first few minutes of the second half, but the Broncos went on a 10-2 jolt early in the half to go up 37-24 with 12:11 remaining in the game.

Whitewater got some momentum with a 4-0 spurt, but Union Grove responded with a basket. The Whippets continued to piece together short runs, getting it as close as 51-45 with 1:33 remaining, but were unable to get the run to put them ahead.

Junior Jake Martin, who was the main focus of the Union Grove defense throughout the night, finished with a team-high 16 points.

“They were really halving the gaps, so if we tried getting it to our guys on the wing to feed it to him (Martin), it wouldn’t be an easy pass,” Brown said.

Whitewater will get back into Rock Valley Conference play with a road game Thursday against Jefferson at 7:15 p.m.